The JKT has been blessed with wonderful clients who have helped them earn many many accolades and trust in the real estate industry over the past 25 years.  At Keller Williams they are one of the top 10 "group" teams across Canada annually.  They have also reached Diamond Status.  Awards are really just meant to demonstrate to any clients that they can be confident that they are working with a proven group. 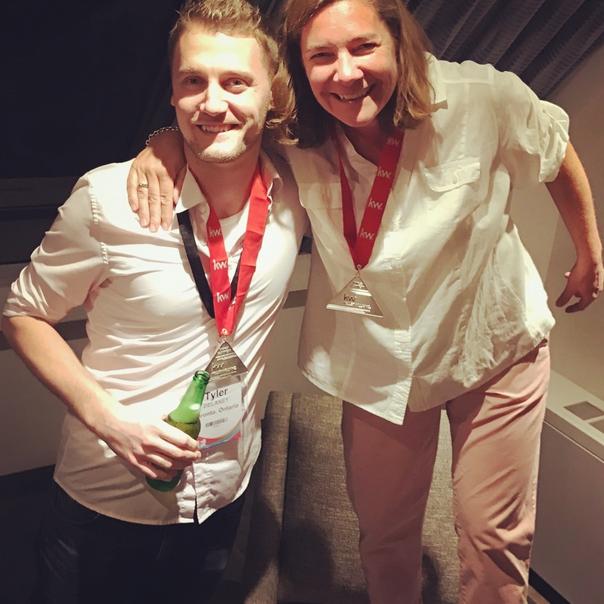 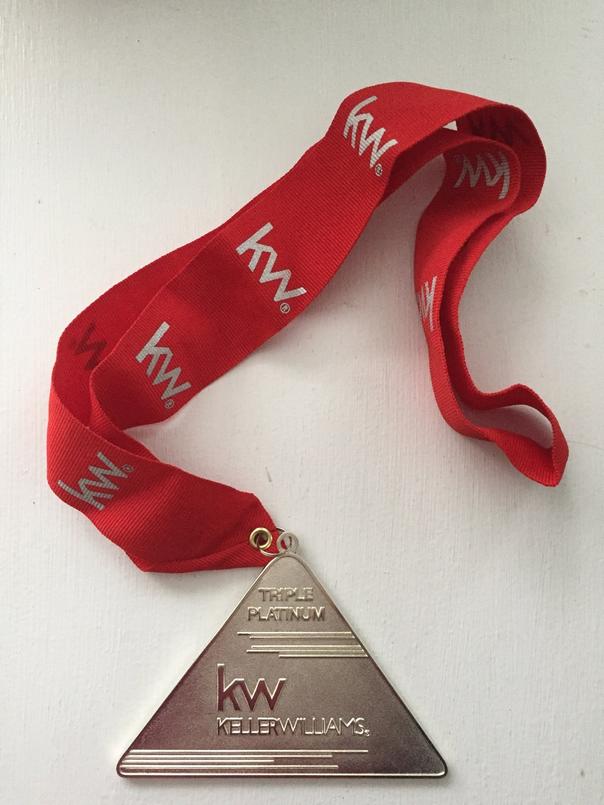 Below are some of the awards that Toronto realtor Julie Kinnear and the dynamic Julie Kinnear Team received from Royal Lepage prior to moving to Keller Williams Neighbourhood Realty for 2014.

In 2013 the JK Team was honoured for the 9th year in a row with the prestigious Chairman's Club Award - presented for the top 1 percent of sales in Canada for Royal LePage (140 out of 14000 realtors with RLP across Canada get honoured). After that we moved up the ranks once again and were #18 in Canada out of 14200 realtors! 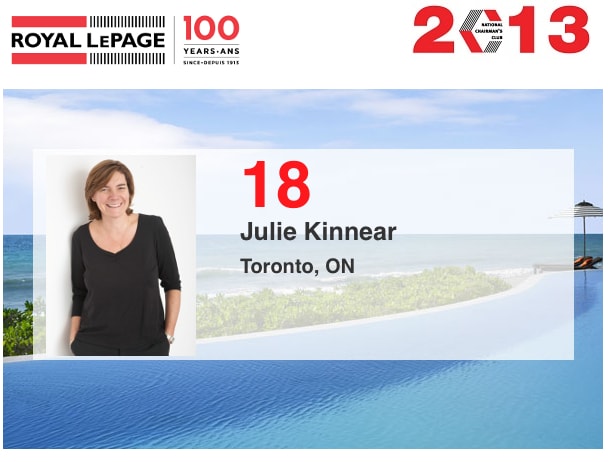 That kind of recognition can only come from skillful and powerful negotiating, use of the latest cutting-edge listing systems, and our commitment to providing our clients with world class service every time.

A big thank you goes out to all of her clients for their trust! 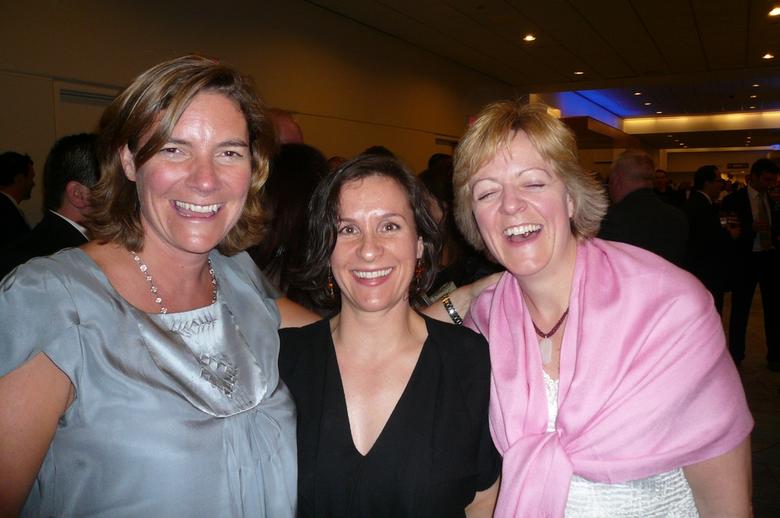 Julie, Holly, and Jen at an Awards Dinner

Leave a Reply to Realty of Comox Cancel reply