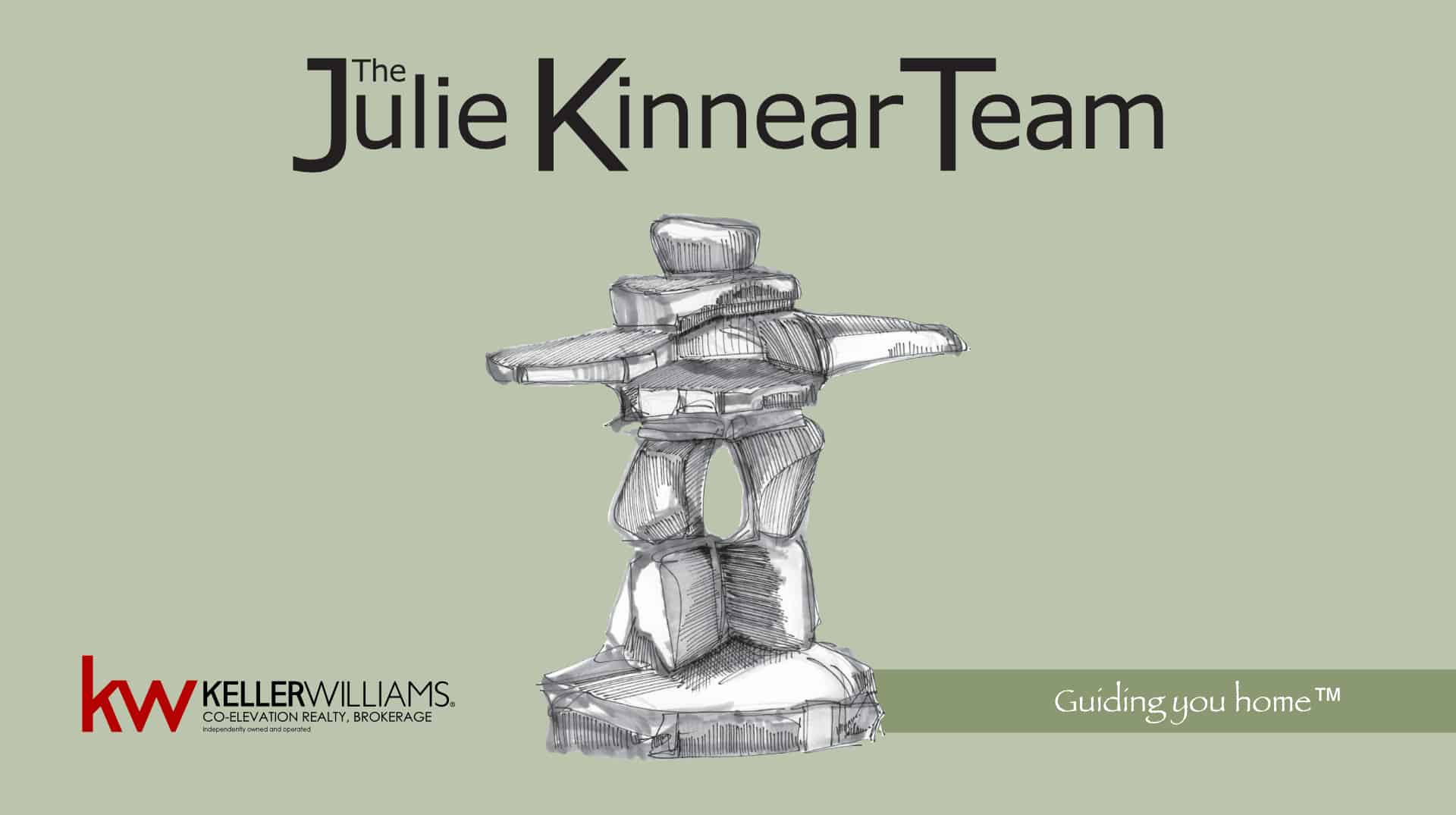 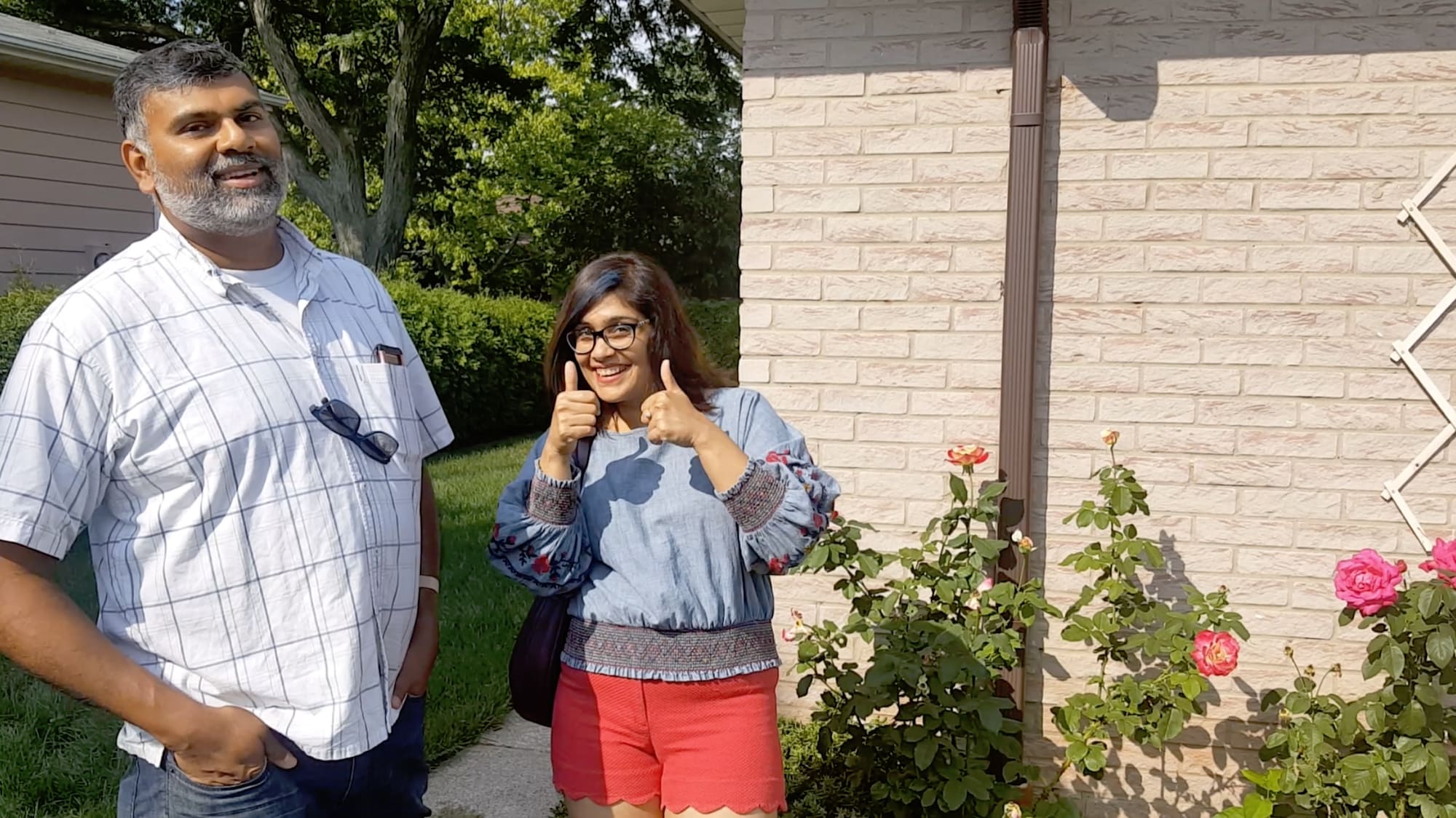 Happy Clients for 13 years Madhu and Kedar sold and bought with The Julie Kinnear Team01:33 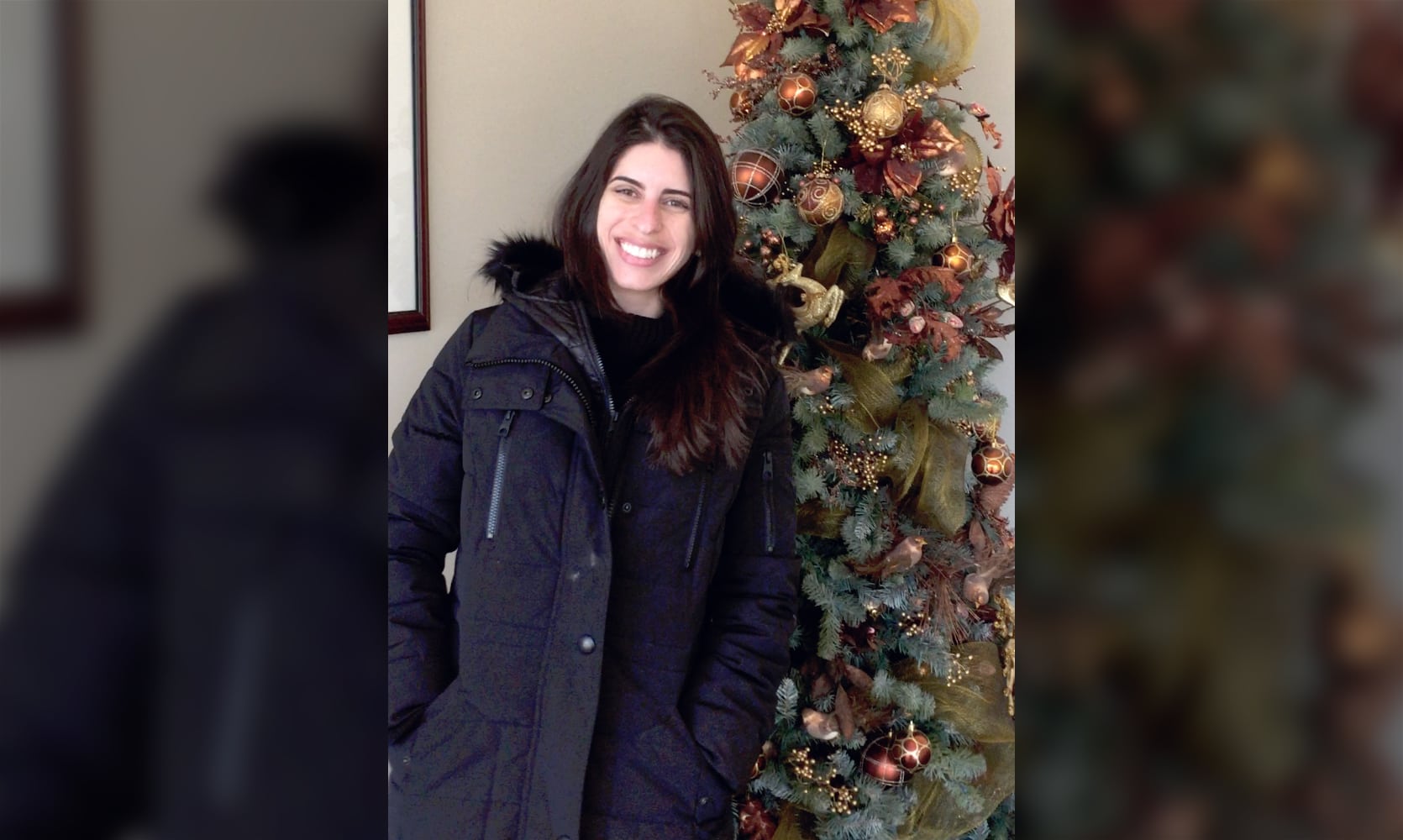 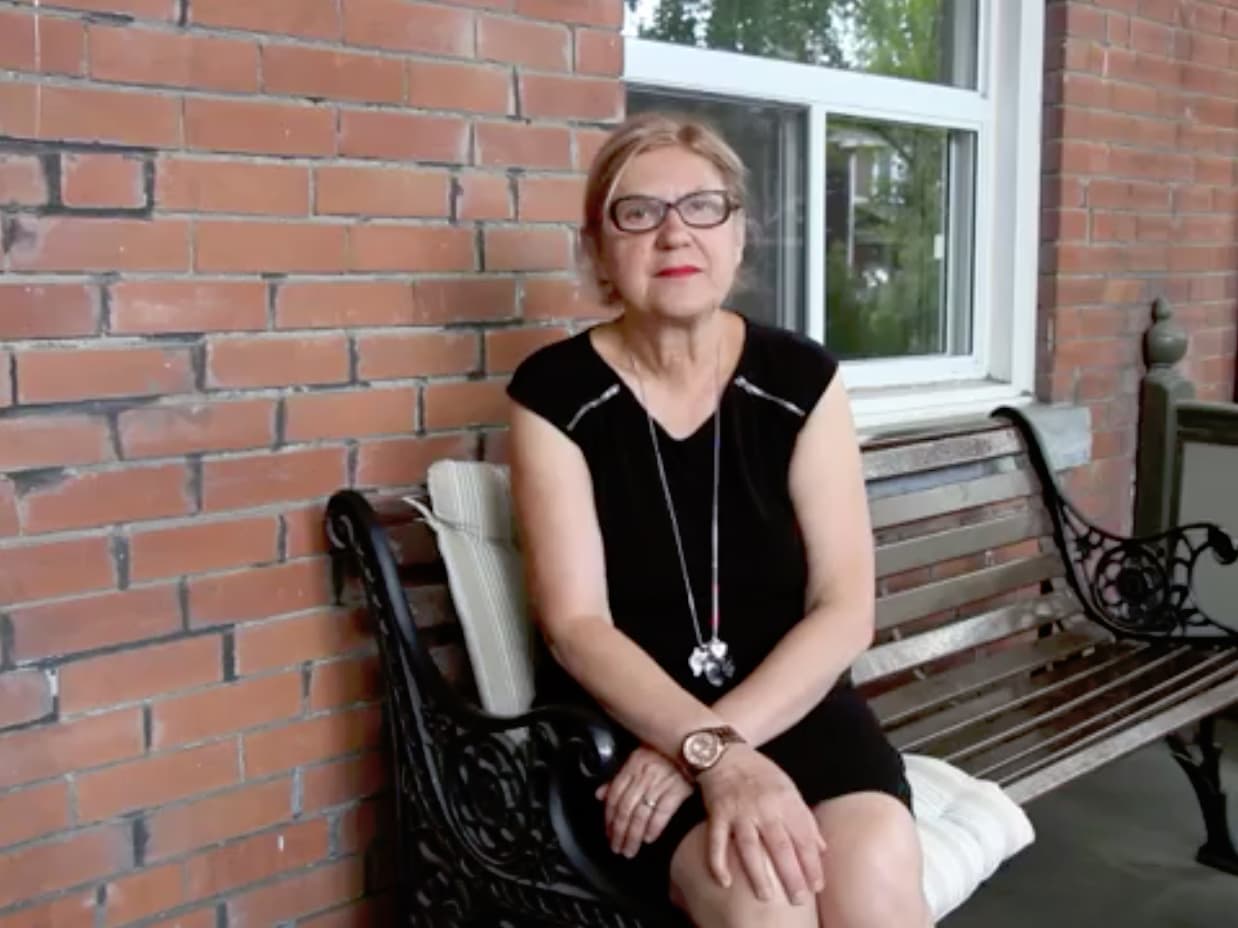 Clients sold their family home after 63 years and bought new condo with the Julie Kinnear Team!00:46 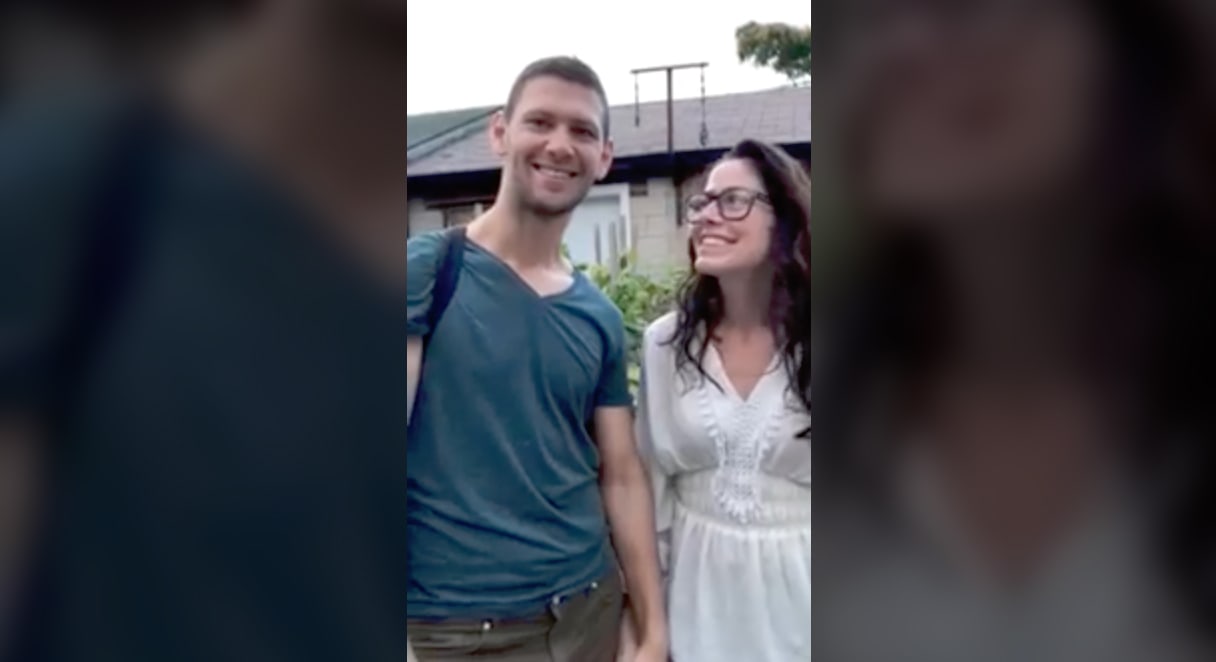 Happy Clients Ian and Lauren found the perfect house with the help of Holly Chandler00:52 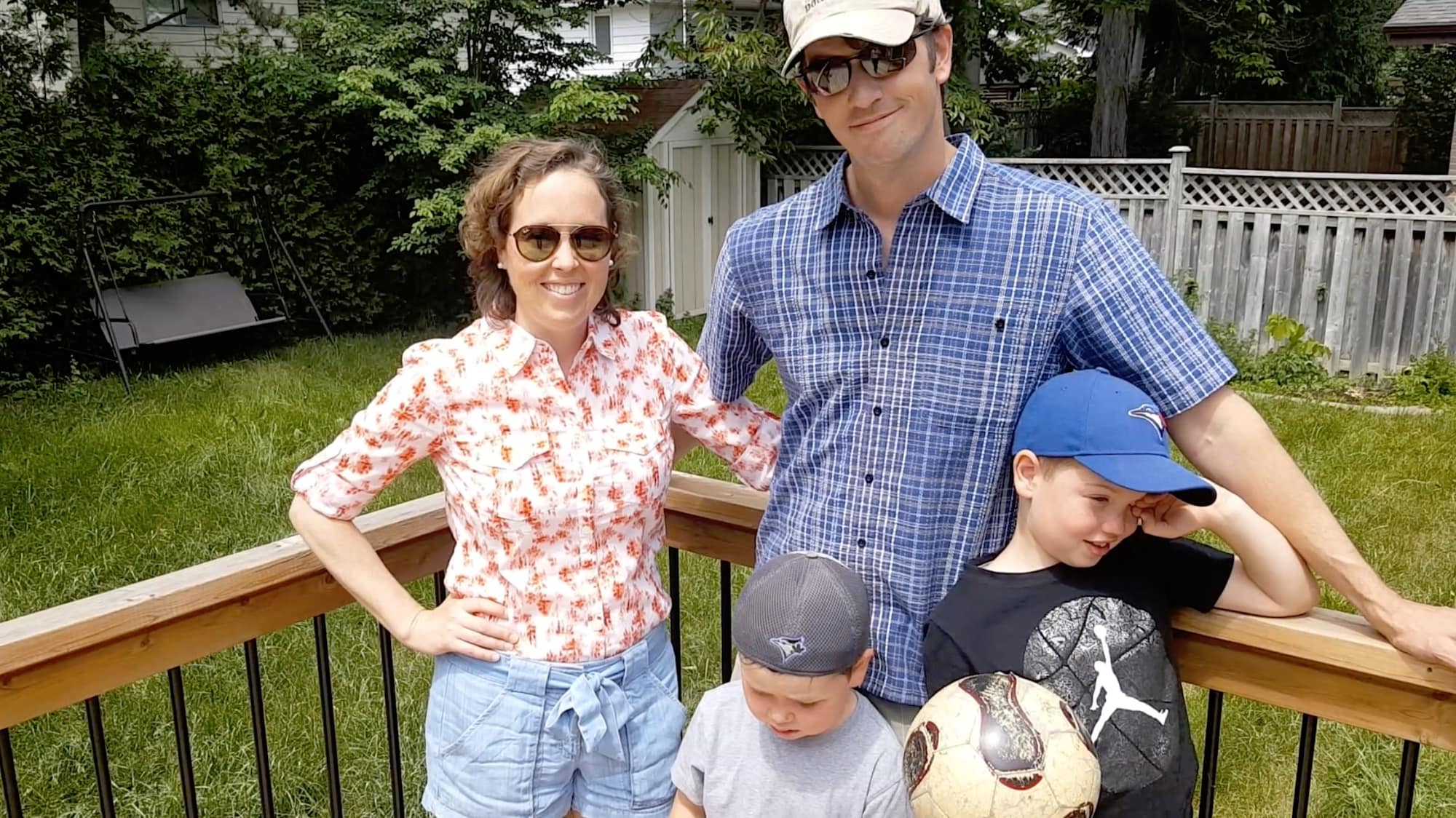 Steve and Lindsey's happy family found a bigger home with the help of Tyler Delaney00:57 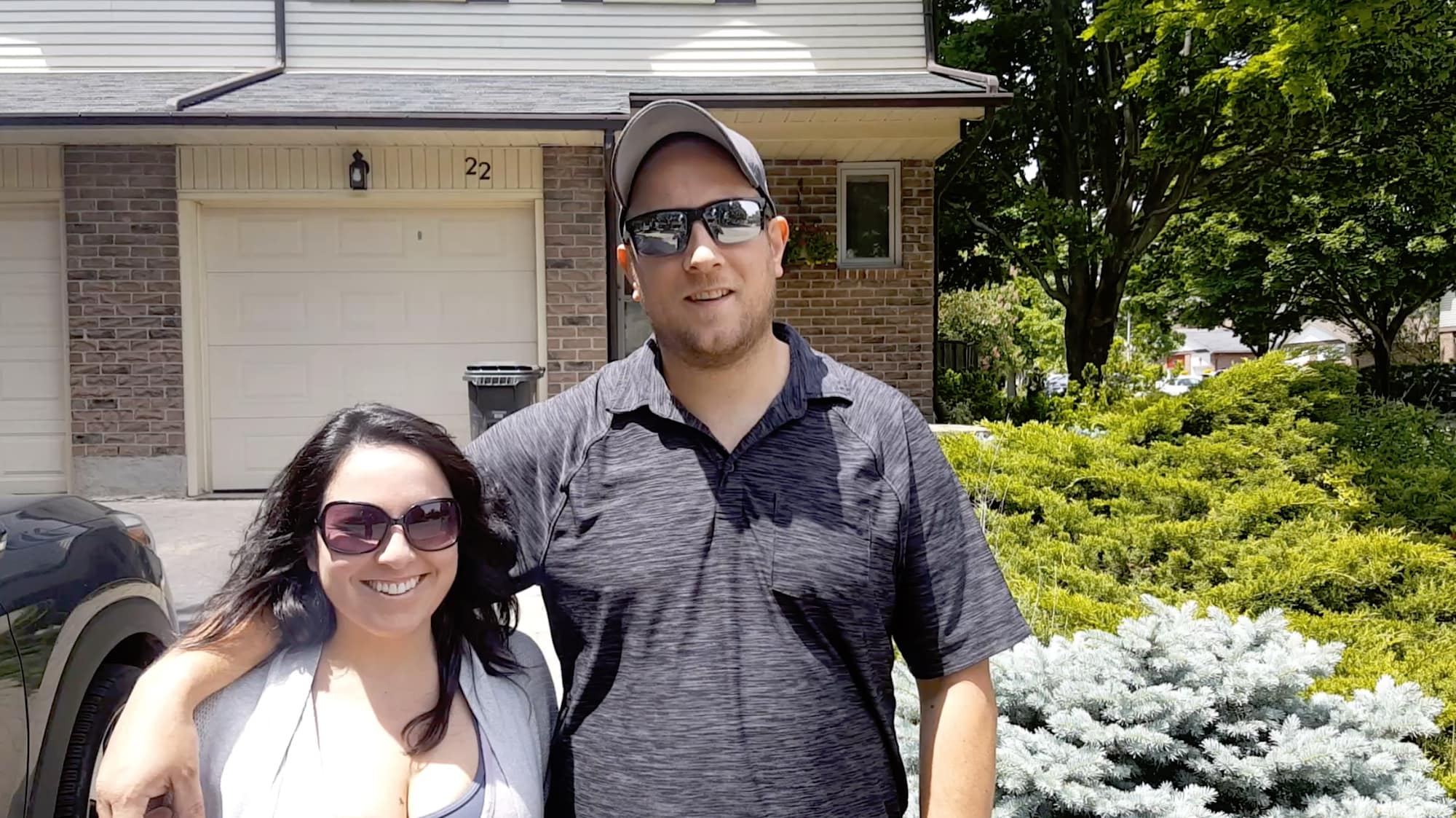 Happy Clients Kyle and Evelyn bought their first home with the help of Tyler Delaney00:46 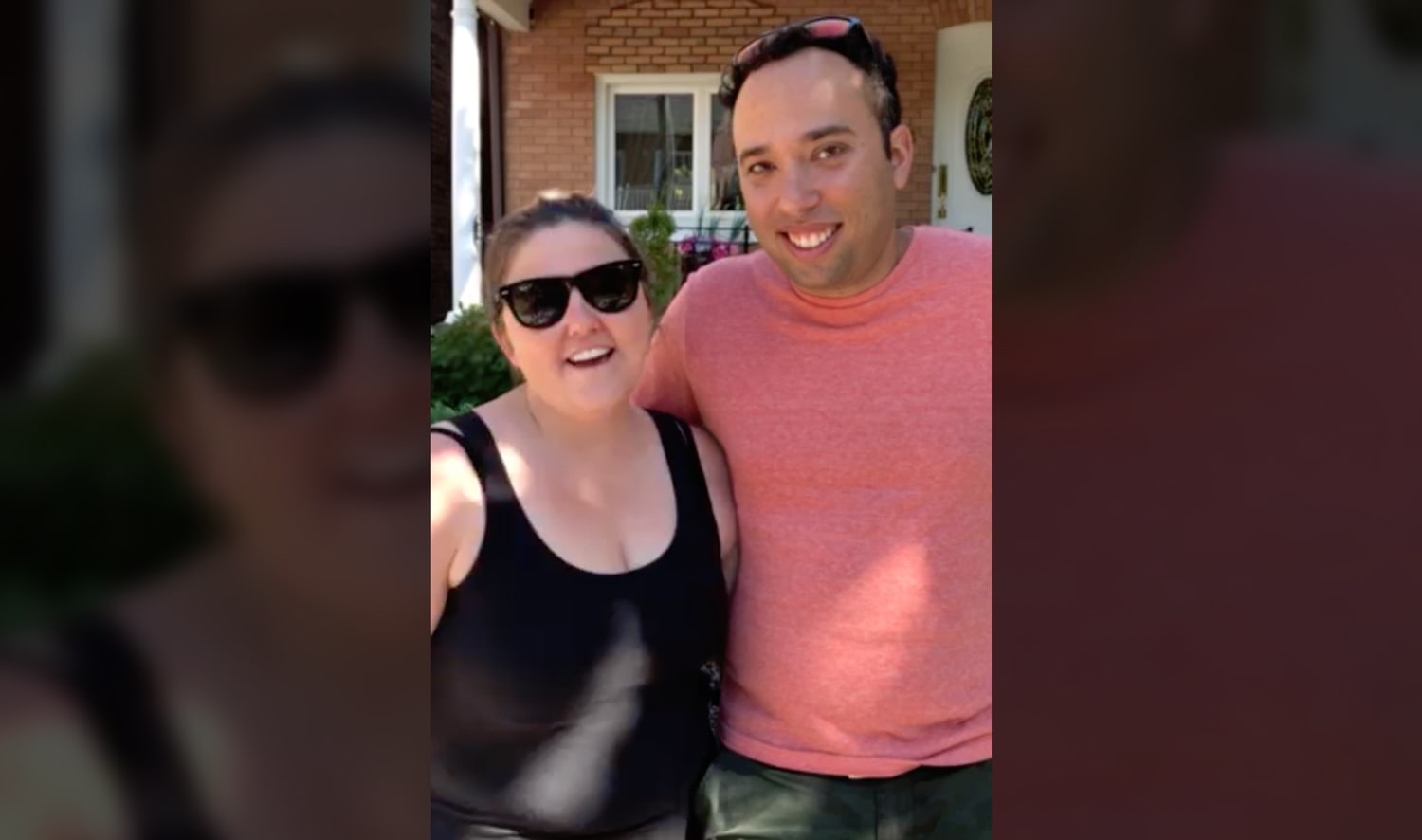 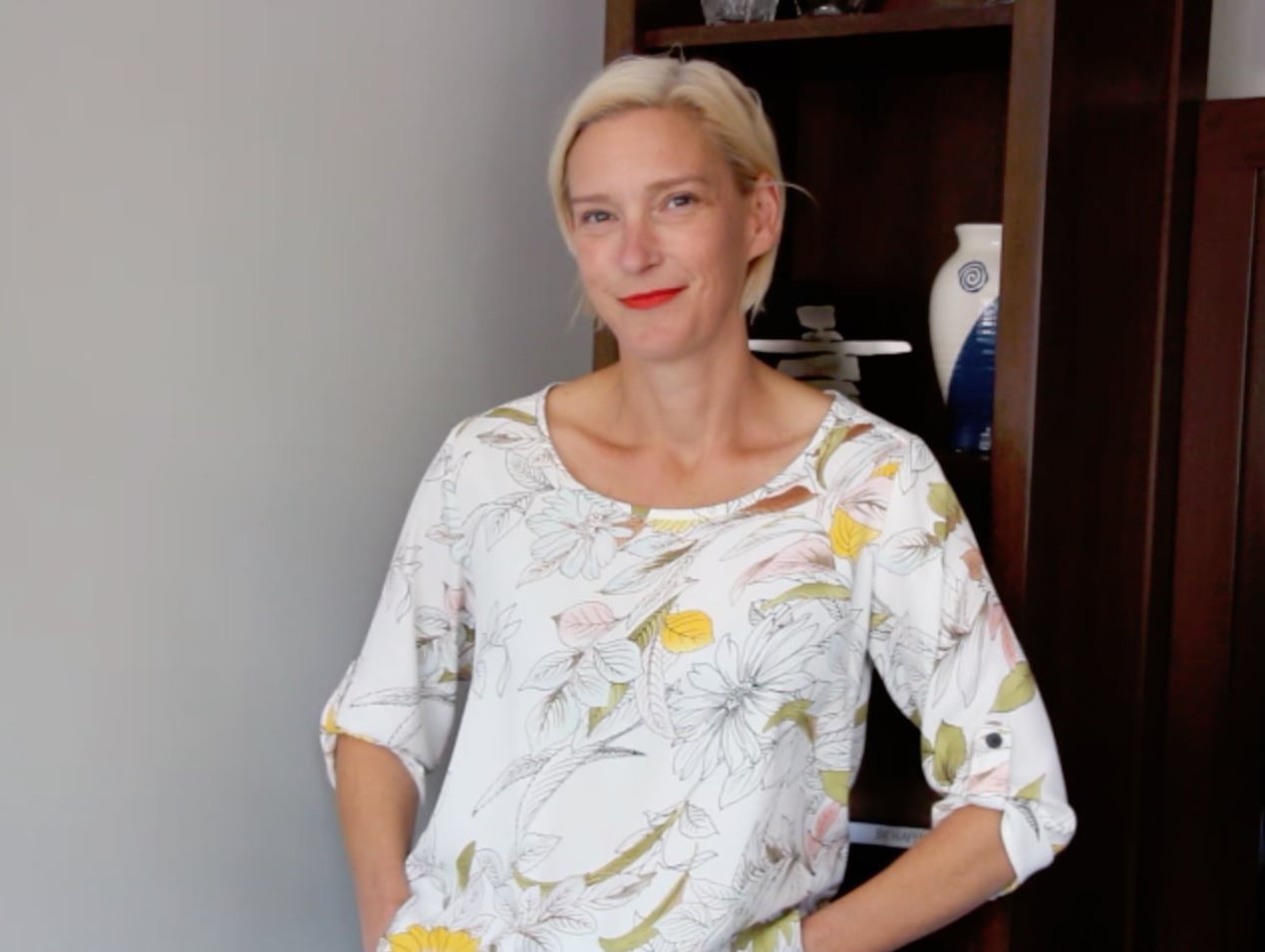 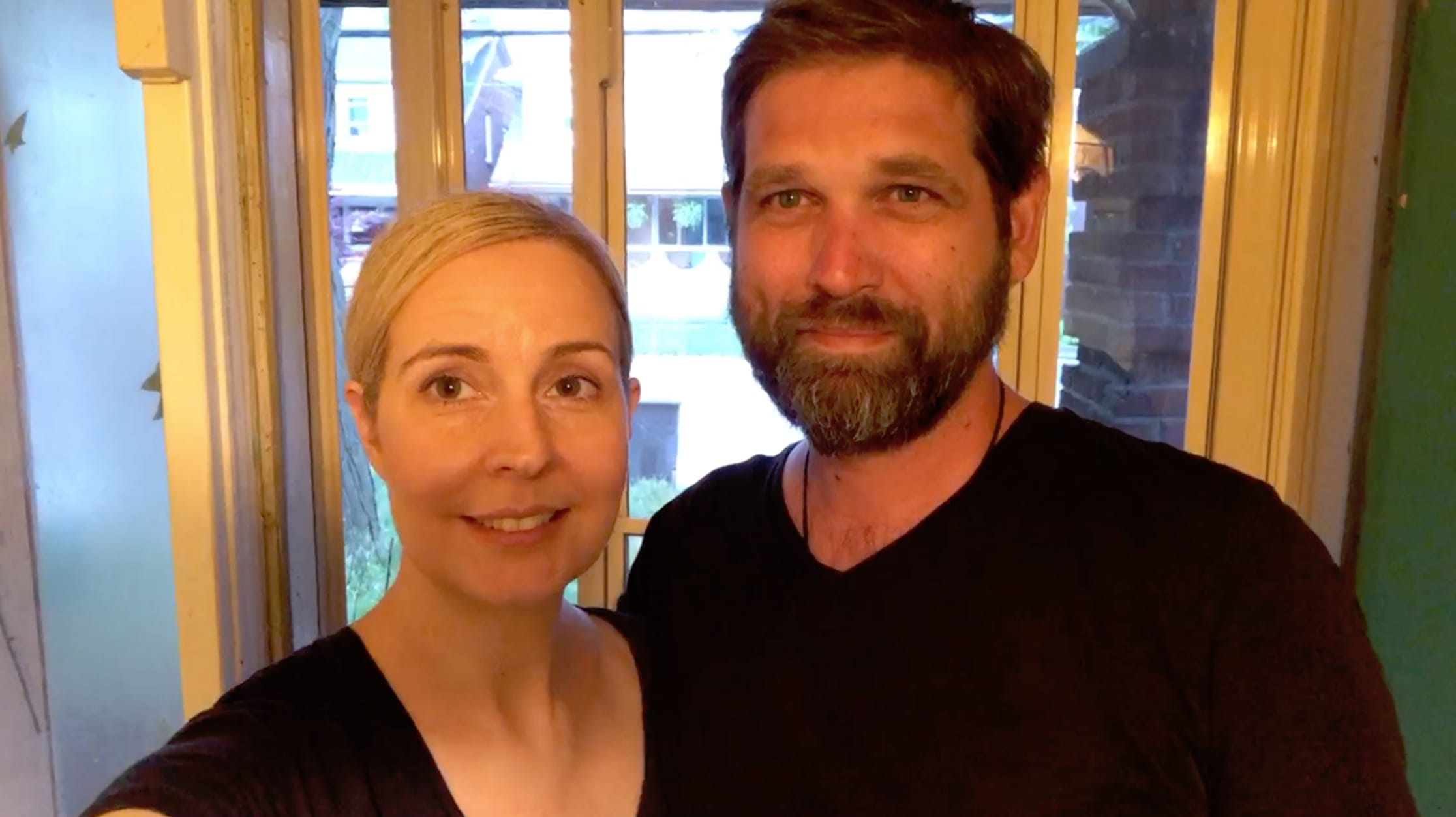 Amy and Steven were first time buyers looking for a fixer-upper!01:08 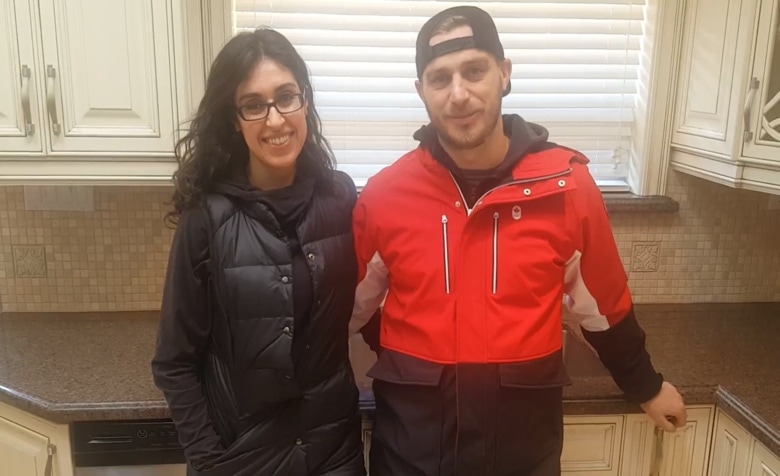 Jordan and Annemarie moved into their first dream home!00:45 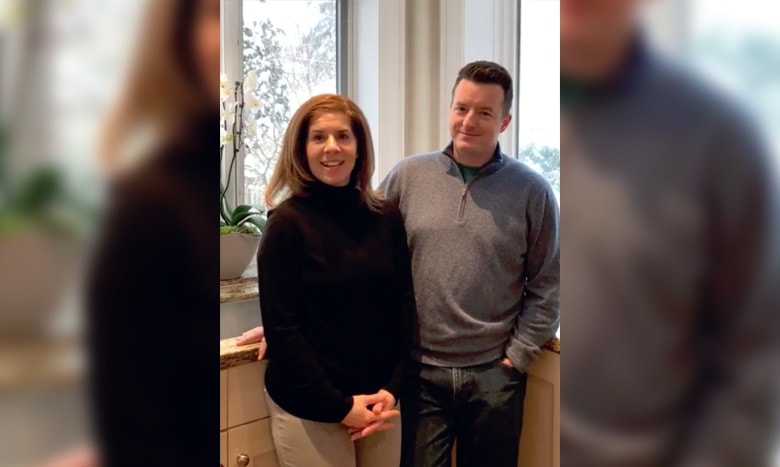 Cliff and Amanda had a wonderful experience buying and selling with Holly Chandler02:46

CLICK to Request a FREE Home Evaluation by The JKT Toronto Real Estate Guides. Are you:

Specializing in Real Estate in these Toronto Neighbourhoods:

Search Toronto MLS
by Neighbourhood
SIGN UP
Your Dream Home is waiting! Find out first – get daily
email updates for homes in your desired neighbourhoods. 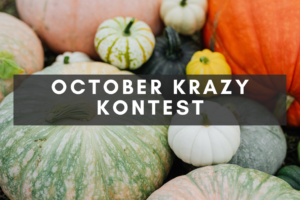 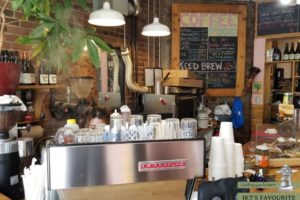 This week’s favourite – Great hot cup of coffee – just the right thing for the autumn days.
From Jay: “I worked at the JKT’s exciting new listing at 45 Havelock Street this week. I made my way down Havelock to the corner of College and Dufferin Streets to enjoy a cup of espresso at the hip Black Cat Café. I was enveloped by its warm surroundings and cheery staff. It was the right place at the right moment. Total Zen in the Duff hood!” 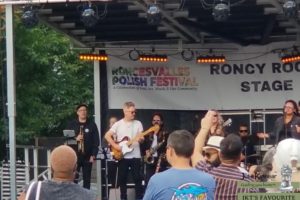 September 17-18 marked the yearly Roncesvalles Polish Festival. After finishing my Public Open house in Roncy this past Sunday afternoon, I spent loads of time walking up and down Roncy soaking up the Festival vibes, enjoying the food, libations, concerts, dancing, rides, and people-watching in the thousands. I look forward to next year! 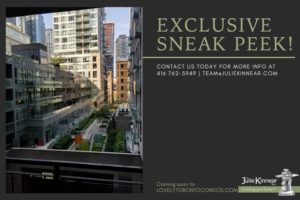 Steps to Entertainment District, Roy Thomson Hall, TIFF Lightbox Bell and Fashion District. Centrally located to Subway and all that Toronto’s Downtown has to offer! Spacious one-bedroom and den with superb outlook. 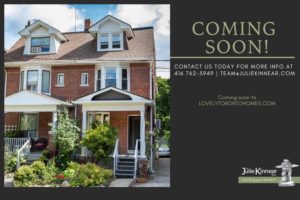 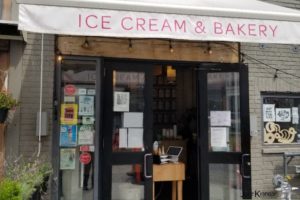 Jay’s Favourite – “Feeling that the Hot Days of Summer are fleeting, I felt like enjoying something cold, sweet and salty. Perfect time to go to Bang Bang Ice Cream on Ossington Avenue in Trinity Bellwoods. I enjoyed two scoops of Burnt Toffee. Total Yum! So many flavours, so little time.” 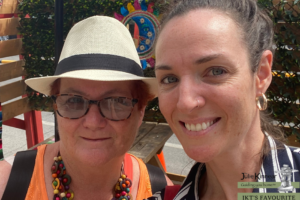 Favourite Things Friday – Thank you notes from our clients! 0

Hearing from happy clients or happy winners of our contests is always our favourite part of the job. This note that we received was so cute. This was one of our winners of the grand prize Krazy Kontest – and they are at Cool Hand of a Girl in the Junction. BTW you can enter this month’s Krazy Kontest HERE 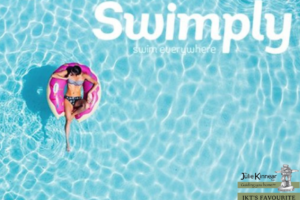 Swimply! Rent a private swimming pool for an hour or longer. Some are in great locations! For example, I’m going to a saltwater pool in Baby Point tomorrow. I found out about the App late in the summer but better late than never. 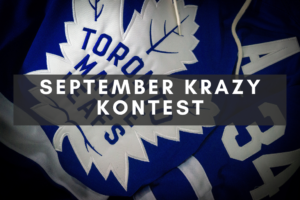 With the upcoming Leafs Training camp and pre- season games later this month, we’re getting you in the mood with some Hockey trivia!

Just answer the following skill testing question for your chance to win!

One correct answer to the following skill-testing question will be drawn:

What is the controversy of the murals portrayed at College St TTC Station called Hockey Knights in Canada, Les Rois de l’Arène? 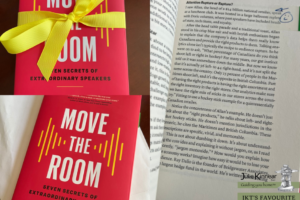 Julie’s Favourite Thing this Friday – Inspiring book by a great coach/motivator who also happens to be a great guy and one of my team members on our Ride to Conquer Cancer bike team Trevor Currie – Move the Room.