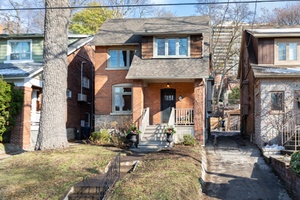 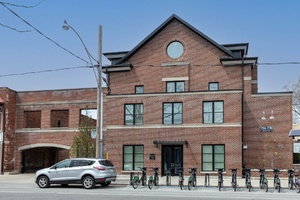 Attention downsizers, professional couples, and even families with kids or fur-kids! Spacious and luxurious townhome in the Baby Point/ BWV neighbourhood. Baby point is a gorgeous place to stroll and it’s right outside your door. Lush parks are close by! Cool shops and restos are your neighbours. Annette Lanes is a hidden gem! 9ft ceilings, huge private terrace, oversized garage and more storage than you could ever imagine. 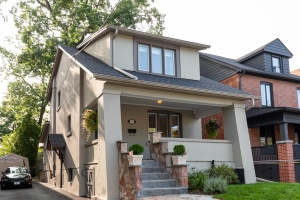 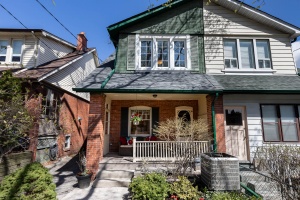 First impressions are everything and 4 Webb Avenue leaves a lasting one! A quiet, uber family-friendly, treed Bloor West Village neighbourhood where the world is your oyster to discover on foot! 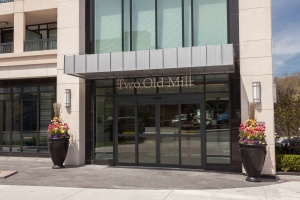 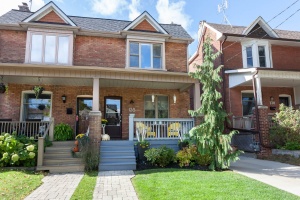 Meticulously renovated with no corners cut! This super-spacious semi with soaring ceiling height will trick you into believing it's detached. Renovated to create great flow for entertaining and daily family life! You'll enjoy the exceptional space and contemporary style throughout.

Some of the Bloor West Village Happy Clients - this could be you! 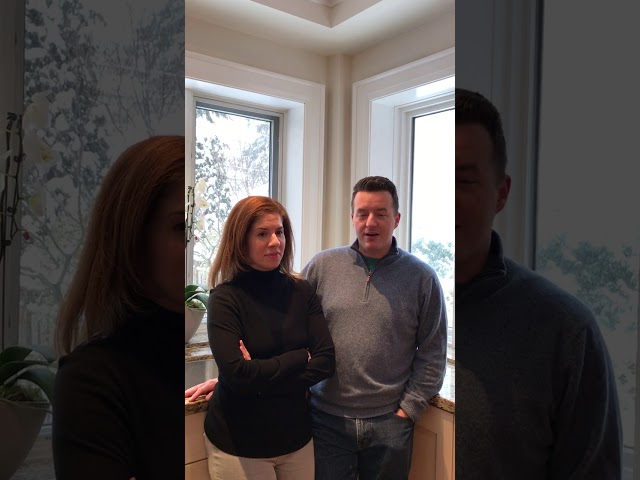 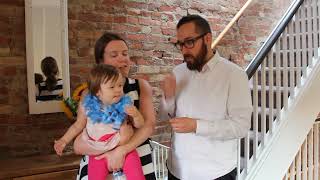 Barb & Luis Sold and Bought with The Julie Kinnear Team 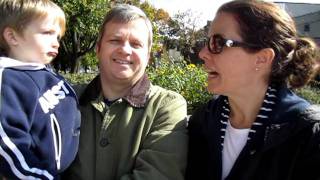 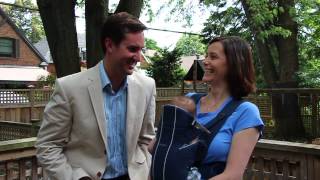 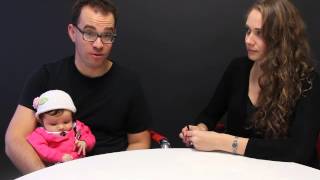 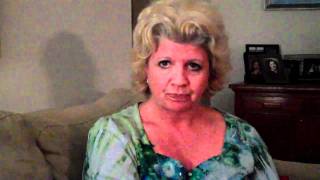 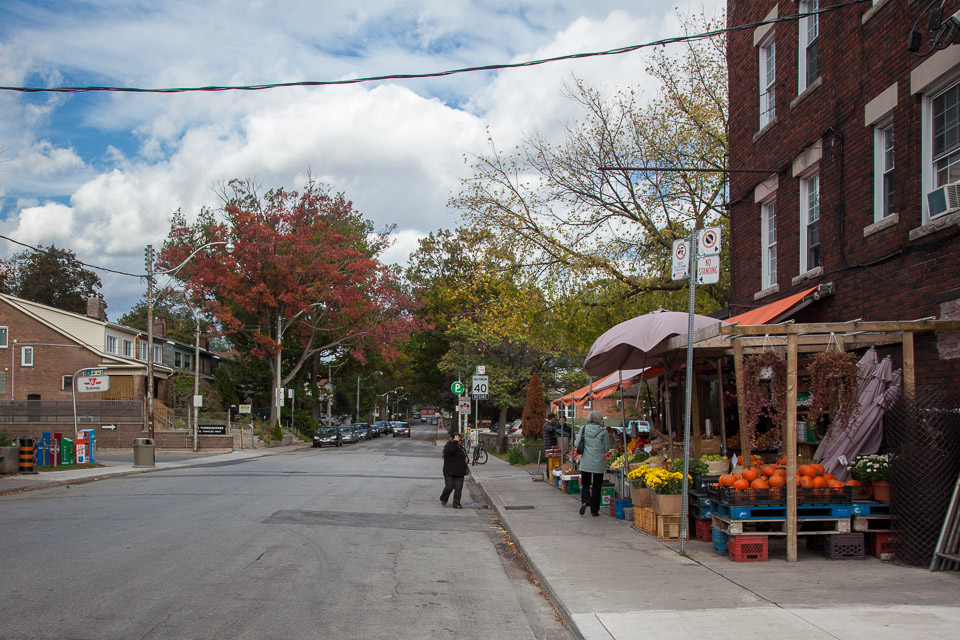 In the 1850's, the area now known as BLOOR WEST VILLAGE was the property of Lieutenant Colonel William Smith Durie, the first commanding officer of the Queens Own Rifles. The street that ran through his estate is now known as Durie Street. 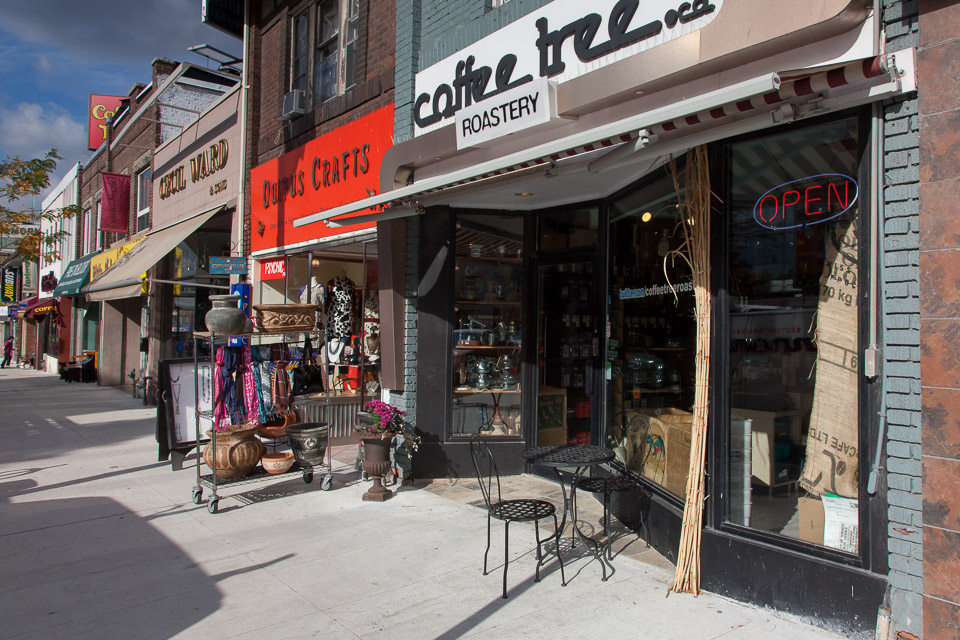 The present day neighbourhood began to be developed in 1909 when this district became part of the City of Toronto. Bloor West's first residents were immigrants of Eastern European background. These are the residents who helped found the Bloor West Village Business Improvement Area, the first of its kind in Canada. This shopping district has helped make Bloor West Village one of Toronto's most popular neighbourhoods - family friendly and home to such highly regarded public schools as:

As well as a host of acclaimed separate and private schools. 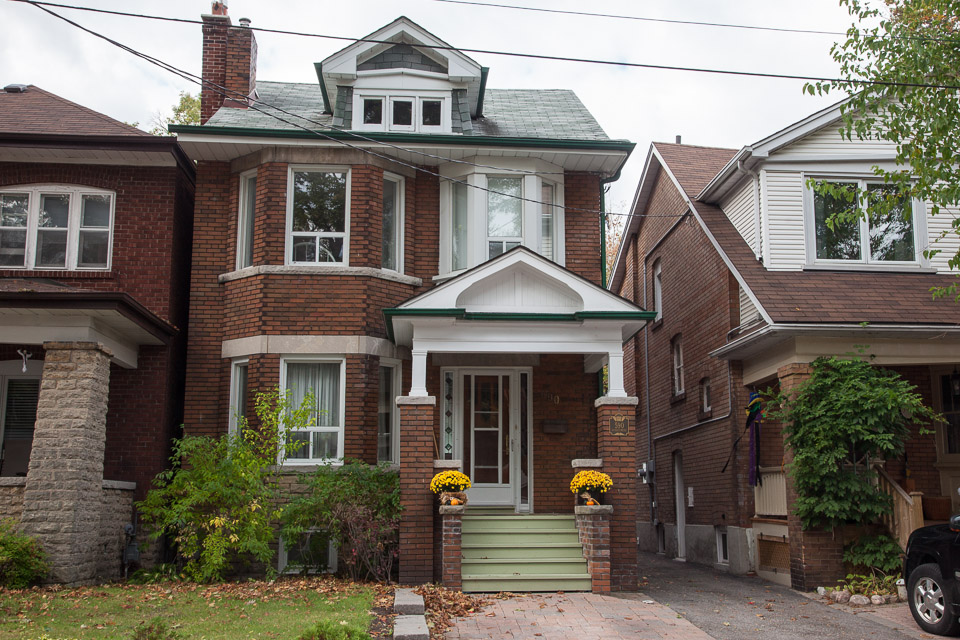 Other parks easily accessible to Bloor West residents, include:

Bloor West Village homes are all fairly similar in size and style having been built in a relatively short period of time between 1912 and 1923. These houses feature decorative oak accents, hardwood floors, and fireplaces, as well as deep front porches that are well shaded by the majestic Oak and Maple trees that line the streets of this neighbourhood. 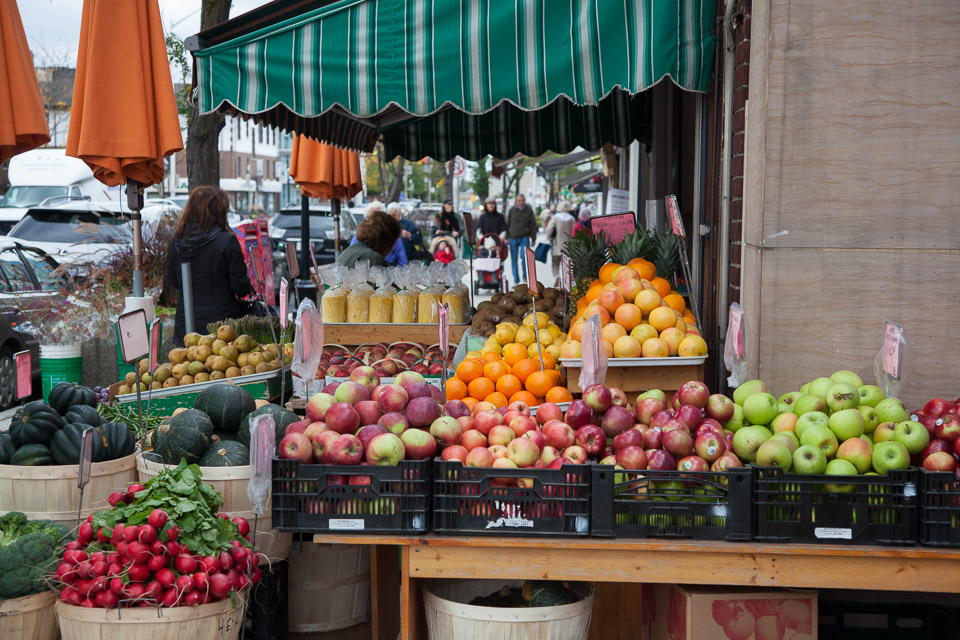 The Bloor West Village shopping district, which attracts shoppers from all over the city, is as much about eating as it is about shopping. It's a virtual smorgasbord of bakeries, delicatessens, specialty food shops, cafes and restaurants that grows so lively on Saturdays that it feels like there's always a festival going on! Convenience stores, fruit and vegetable markets, dry cleaners, video stores, and other shops catering to everyday household needs, can also be found on Jane and Annette Streets. An annual street festival in August lets the many family-owned businesses display their wares in tents and under awnings. 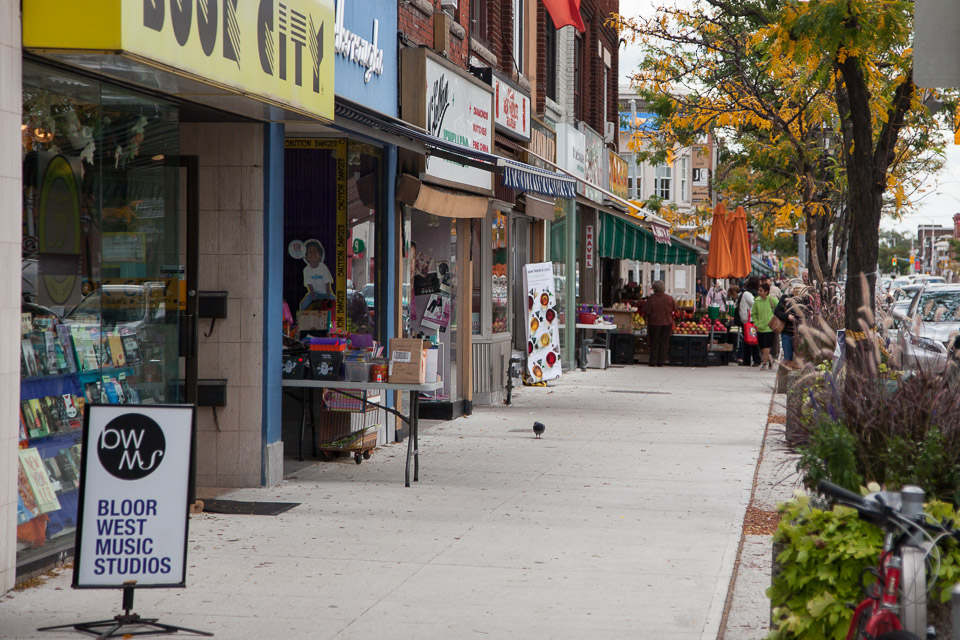 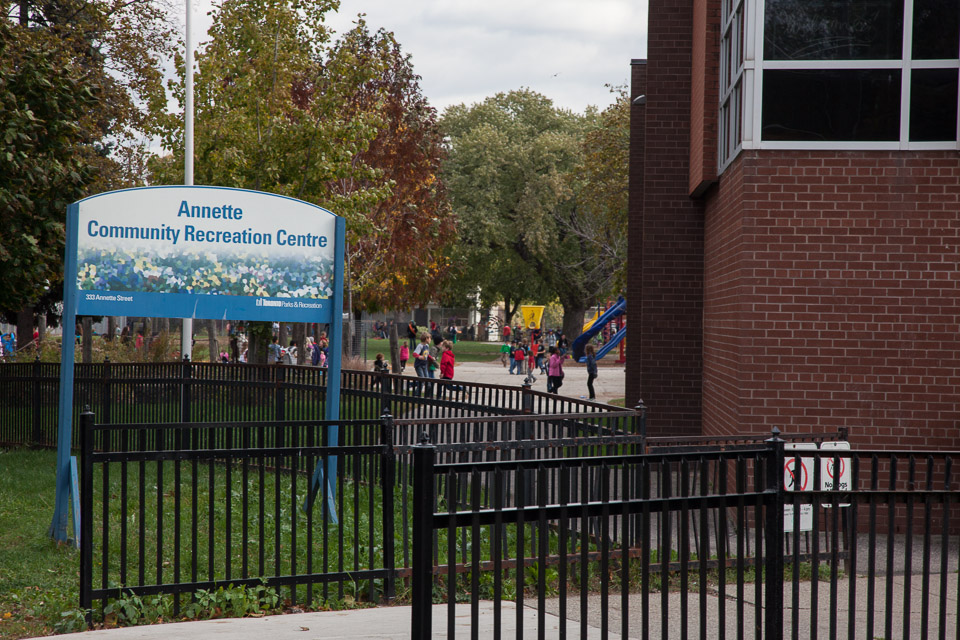 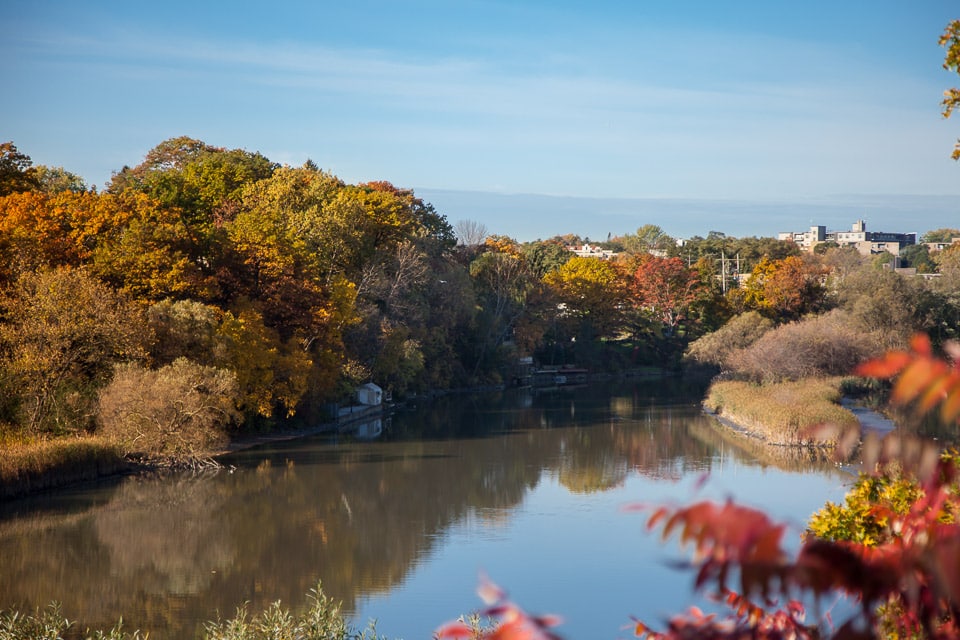 The Jane and Runnymede subway stations are part of the Bloor-Danforth subway line and both are within walking distance of the homes in Bloor West Village. The Annette Street bus connects passengers to the Dupont subway station on the Yonge-University-Spadina subway line. There are additional bus routes on Jane Street and Runnymede Road. Motorists are approximately ten minutes from the Gardiner Expressway and Lake Shore Boulevard. Both these routes provide quick access into and out of the city. 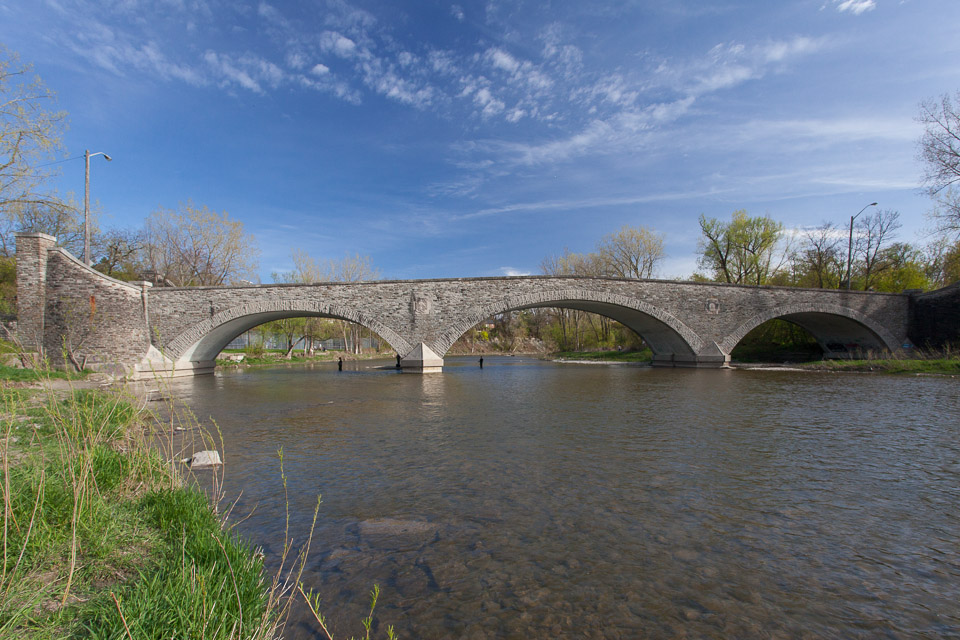