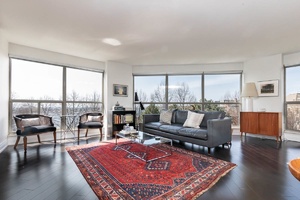 Open-concept, stylish & fully professionally renovated! Gorgeous views of the lake, marina & treetops from the floor-to-ceiling windows. The view and proximity to nature bring a feeling of calm. Cook up a storm, and entertain in style! Many custom upgrades throughout!

Spacious 1250 sqft. split floor plan for privacy with ensuite bathrooms off both bedrooms. Ideal work from home options. Reconfigured to allow for an extra-large primary bedroom with an additional office/ solarium.

Two tandem parking spots and a locker. Pet friendly. Maintenance /utilities are stress-free and fully inclusive. Enjoy the Malibu Club, fabulous amenities and beautifully landscaped grounds, with the waterfront at your door. See the "Learn more" section below for more details about the amenities. 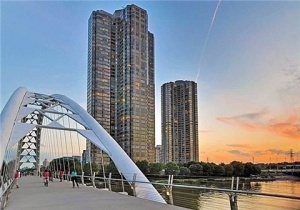 Prestigious Palace Pier! Live, work and play in one of Toronto's most popular Waterfront locations. 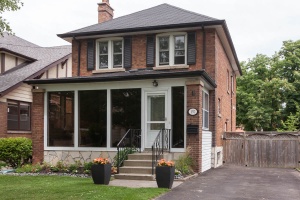 Fantastic opportunity to move into a classic “Olde” Mimico style detached home with many impressive upgrades. Bonus main floor family room addition and spectacular kitchen in a premium pocket of the city! 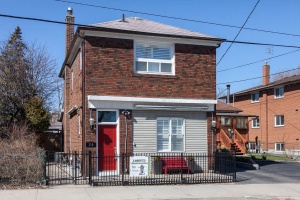 Renovated family home located in a premium pocket of “Olde” Mimico! This detached, 2-storey classic home sits on a wide 30 ft lot with pretty wrought iron fencing surrounding the front of the house and a new wooden fence surrounding the back yard. 3 large bedrooms, 2.5 baths and a fully-finished lower level! 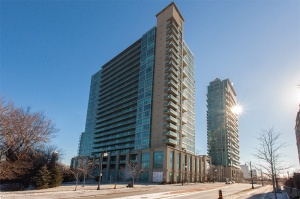 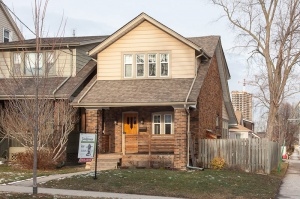 Some of the New Toronto and Mimico Happy Clients - this could be you! 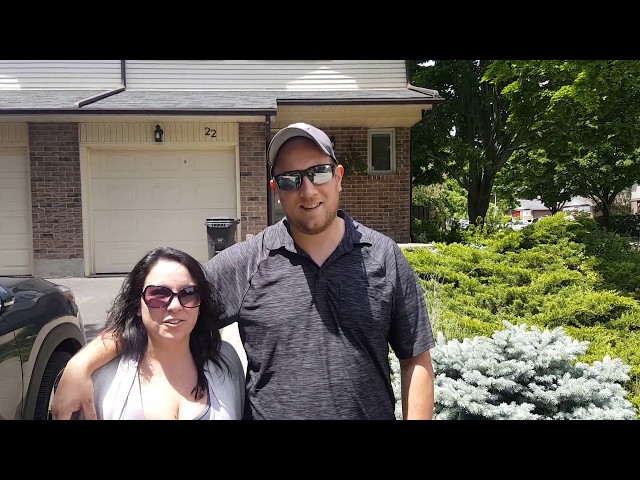 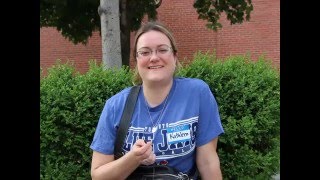 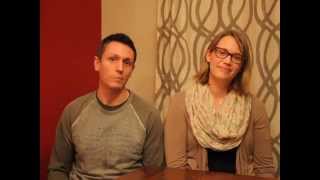 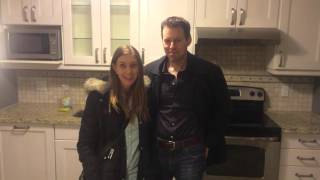 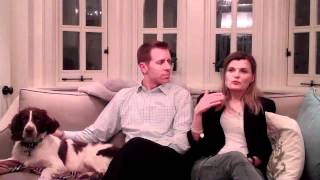 Rhys and Meredith love the JKT!

The historic Town of New Toronto is a neighbourhood in the south-west end of Toronto. In 1967, New Toronto was amalgamated with the former Township of Etobicoke, however it never lost its sense of identity as a working class town. Now, in the 1990's, the local industry is being replaced with new home developments which are attracting more professional people to this neighbourhood. 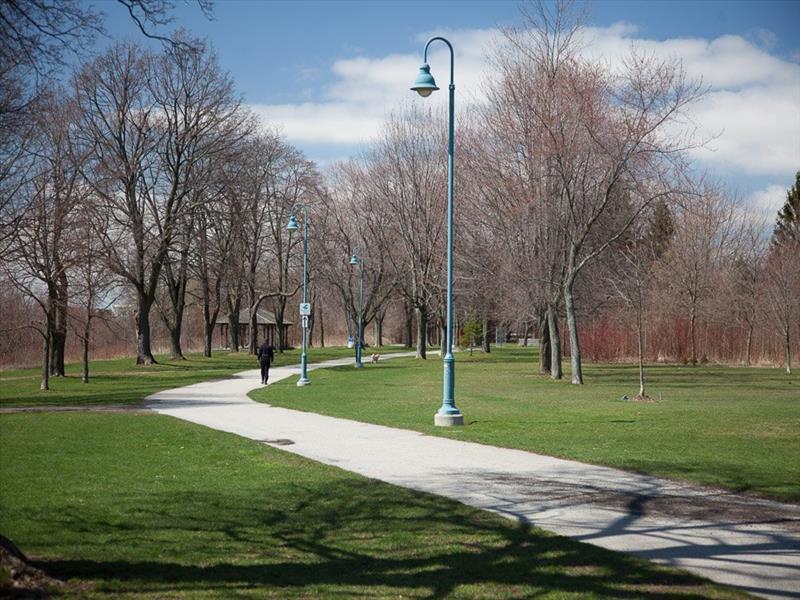 New Toronto boasts of waterfront parks. Colonel Samuel Smith Park includes the first Wetlands-Wildlife Restoration trail on the Great Lakes. This wetland habitat is home to a large variety of fish and birds, as well as frogs, garter snakes, painted turtles and a vast array of wildflowers.
Smaller waterfront parks, east of Colonel Samuel Smith Park, include Cliff Lumsden Park, Prince of Wales Park and Rotary Peace Park. Adjacent to this park, overlooking Lake Ontario, is the New Toronto Lawn Bowling Club. The Lakeshore Yacht Club is also based in this park. 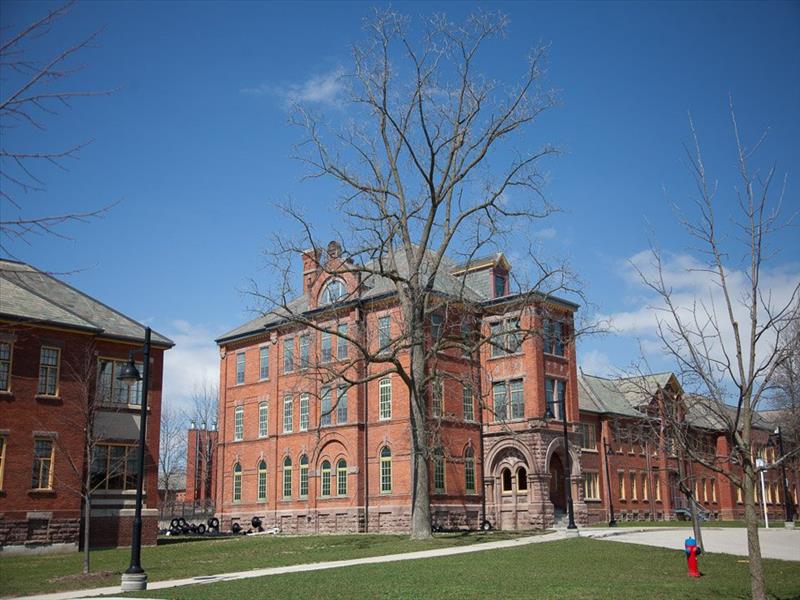 The Lakeshore Campus of Humber College is located on the former grounds of the Mimico Lunatic Asylum (later the Lakeshore Psychiatric Hospital), at the foot of Kipling Avenue. 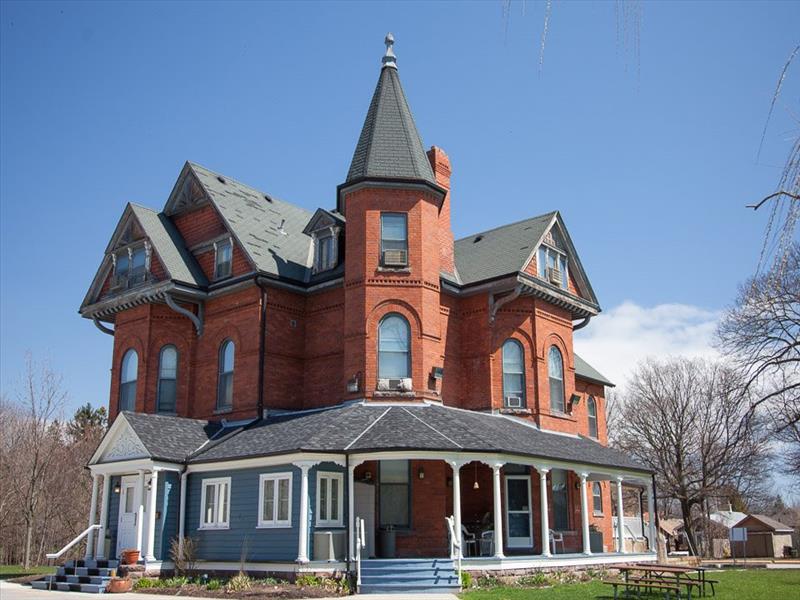 New Toronto's small frame and brick bungalows and modest two storey houses were built largely between the 1910's and the 1950's. Larger single family homes are located closer to the lake, south of Lake Shore Boulevard. 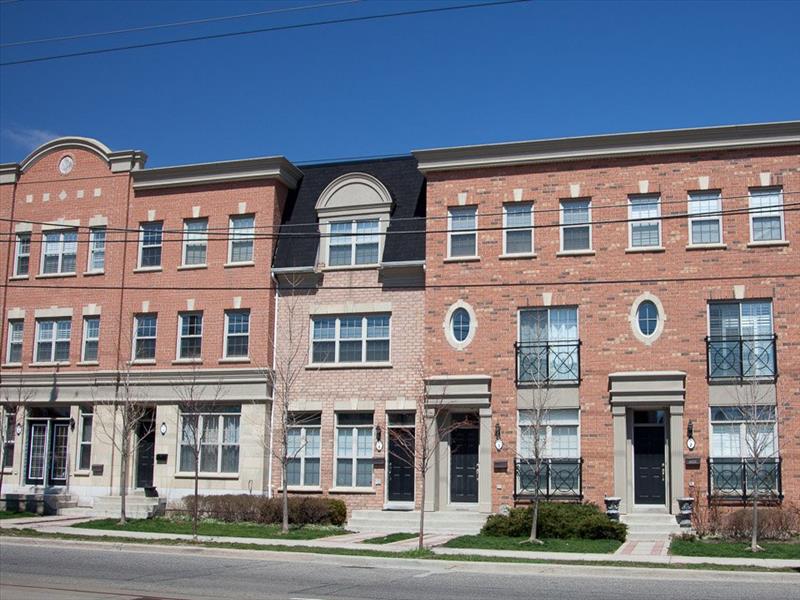 A fairly recent addition to this neighbourhood is the Lakeshore Village subsidized housing development situated between tenth and thirteenth Avenues north of Lakeshore Blvd. This housing complex features an artists co-op, which accounts for its funky appearance. New home buyers will want to keep an eye on the area north of Birmingham Road, between Islington and Kipling Avenues, for upcoming new home developments. 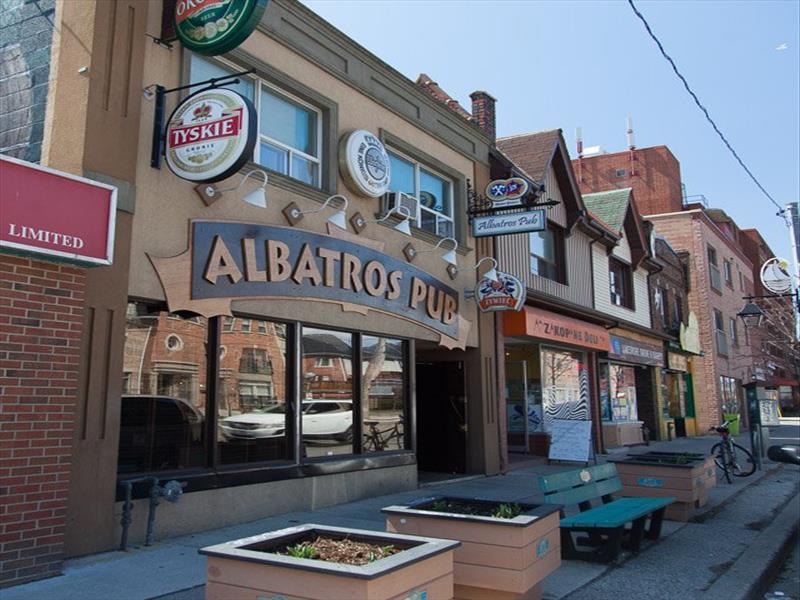 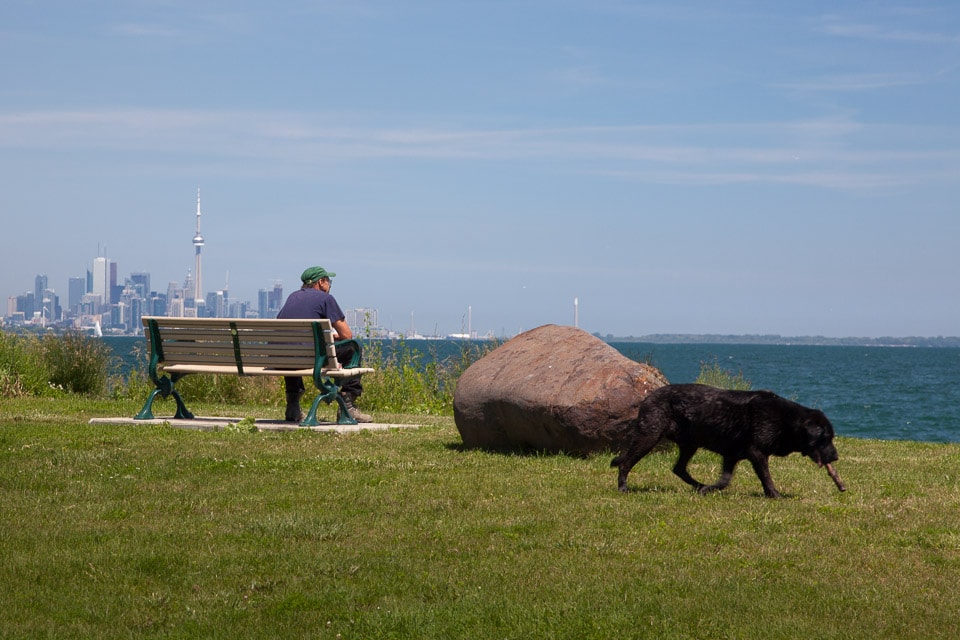 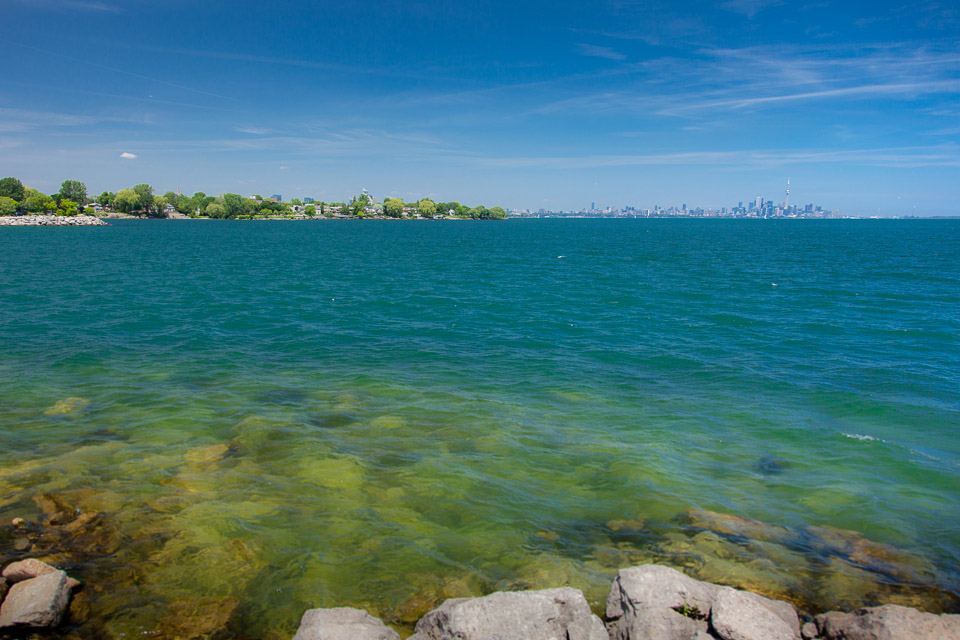 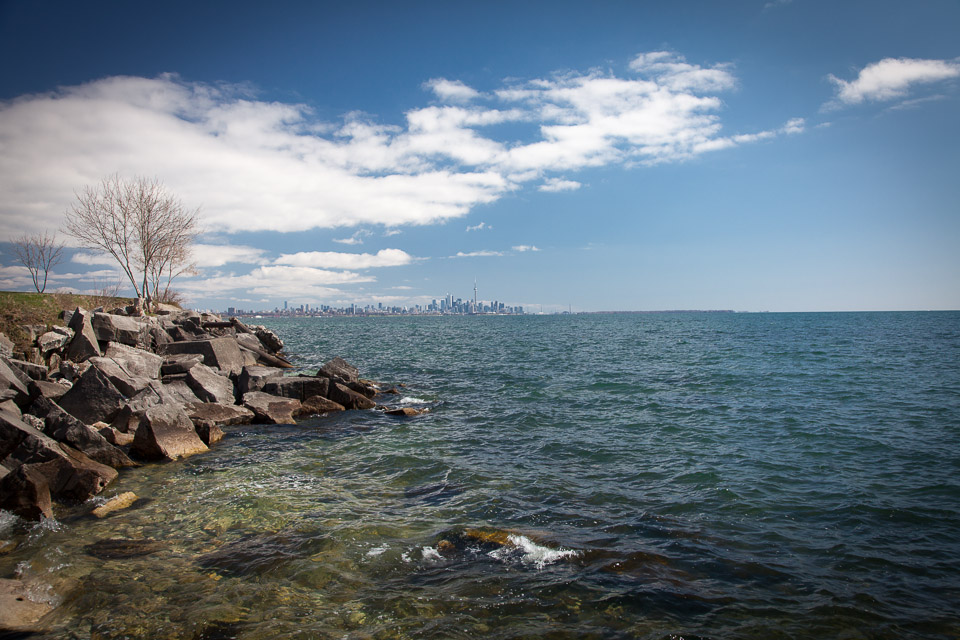