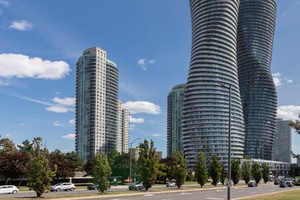 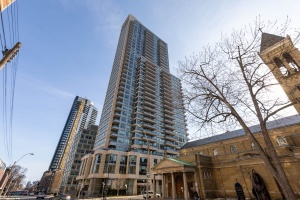 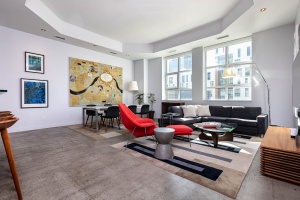 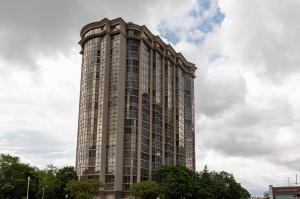 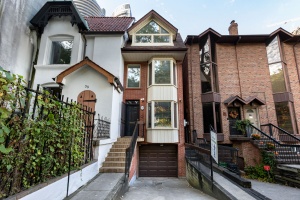 40 McGill Street is a 3 Storey Detached on a Quiet & Secluded Street in the Heart of Downtown Toronto — a tranquil oasis yet every amenity you could wish for is just minutes away! 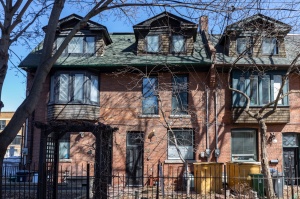 215 George Street is a stylish and modern 2600 sq ft freehold town home located on a quiet one way street in the heart of Downtown.

Some of the Downtown Happy Clients - this could be you!

Martha starts an exciting new chapter in her new Regent Park Condo with the help of the JKT! 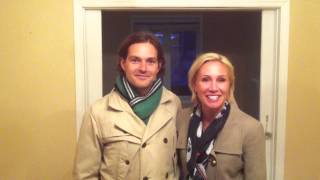 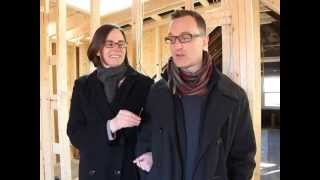 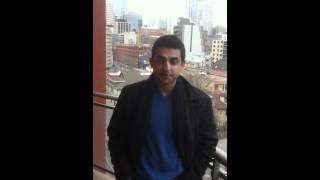 Kunal Purchased a New Condo with Help from The Julie Kinnear Team! 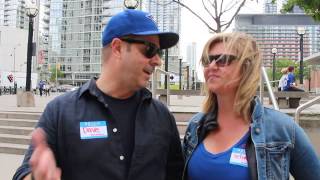 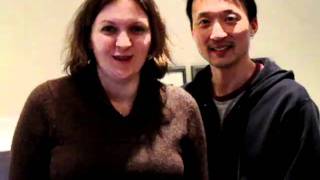 Downtown Toronto is the primary central business district in Toronto. Located entirely within the former municipality of Old Toronto, it is approximately bounded by Bloor Street to the north, Lake Ontario to the south, the Don River to the east, and Bathurst Street to the west. The area is made up of the city's largest concentration of skyscrapers and businesses. It also contains buildings of the municipal government of Toronto and provincial government of Ontario.

The Toronto skyline is one of the largest in North America, behind New York and Chicago. 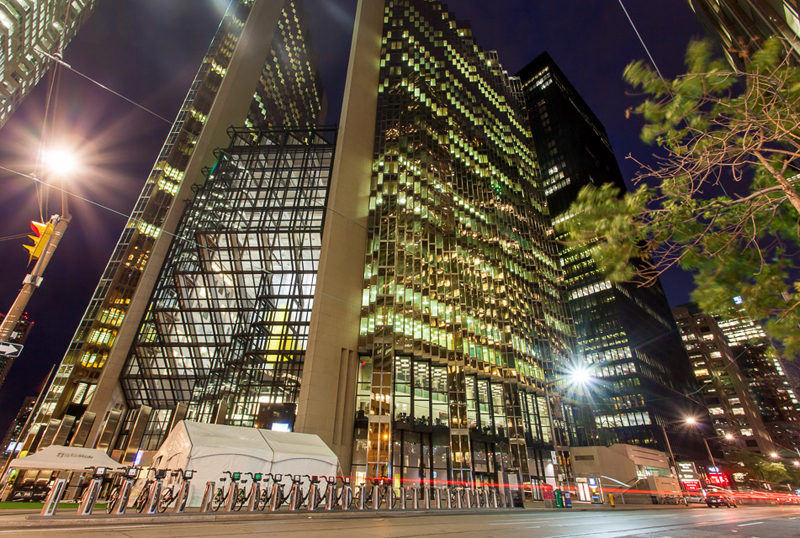 The Financial District, centred on the intersection of Bay Street and King Street is the centrepiece of the Canada's financial industry. It contains the Toronto Stock Exchange, which is the largest in Canada and seventh in the world by market capitalization. The construction of skyscrapers in Downtown Toronto had started to rapidly increase during the 1960s. 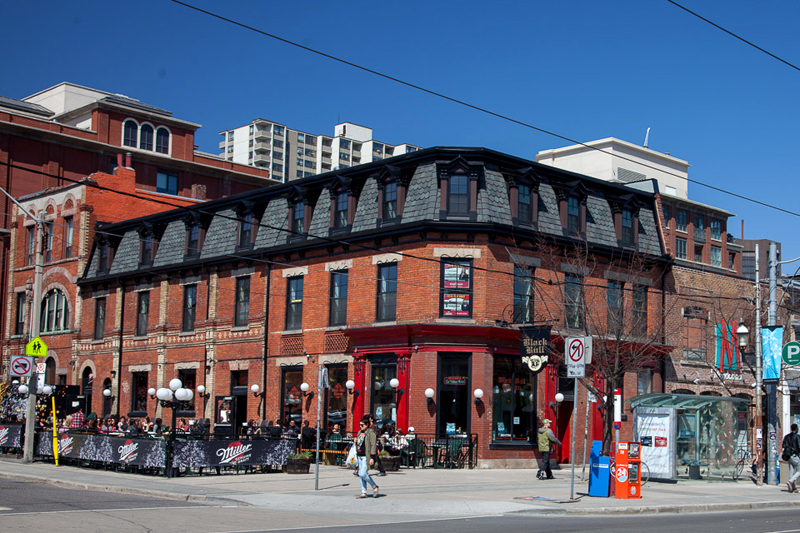 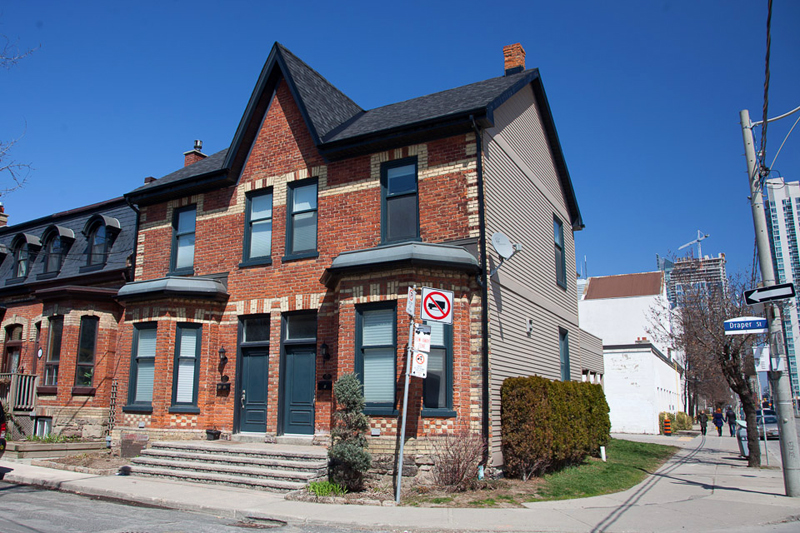 The retail core of the downtown is the Downtown Yonge area located along Yonge Street from College Street to Queen Street. There is a large concentration of retail here, including the Toronto Eaton Centre. New to the area is the opening of Dundas Square. A 'Times Square' of Toronto! The area includes several live theatres, a movie complex at Dundas Square and the historic Massey Hall. Historical sites and landmarks include the Arts & Letter Club, the Church of the Holy Trinity, Mackenzie House, Maple Leaf Gardens, Old City Hall, and the Toronto Police Museum and Discovery Centre. 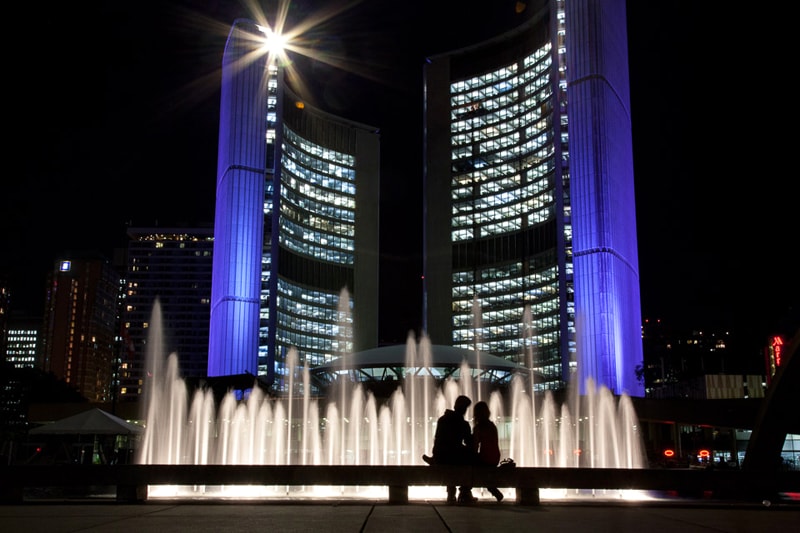 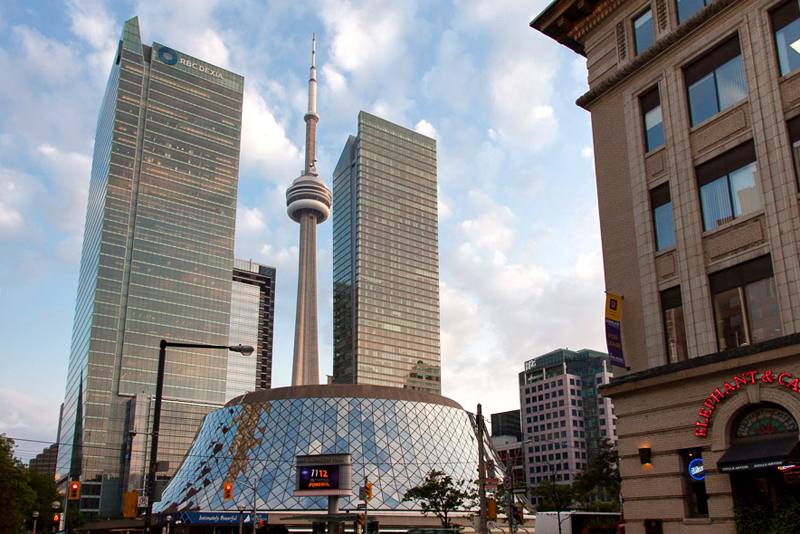 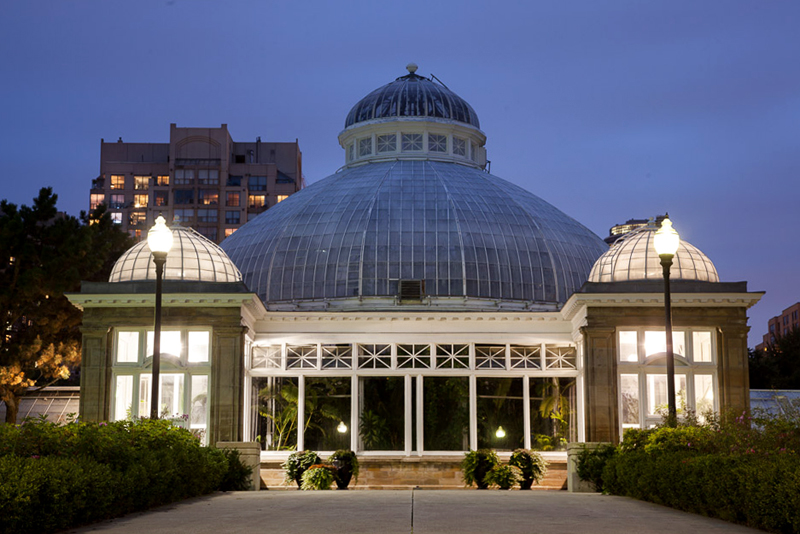 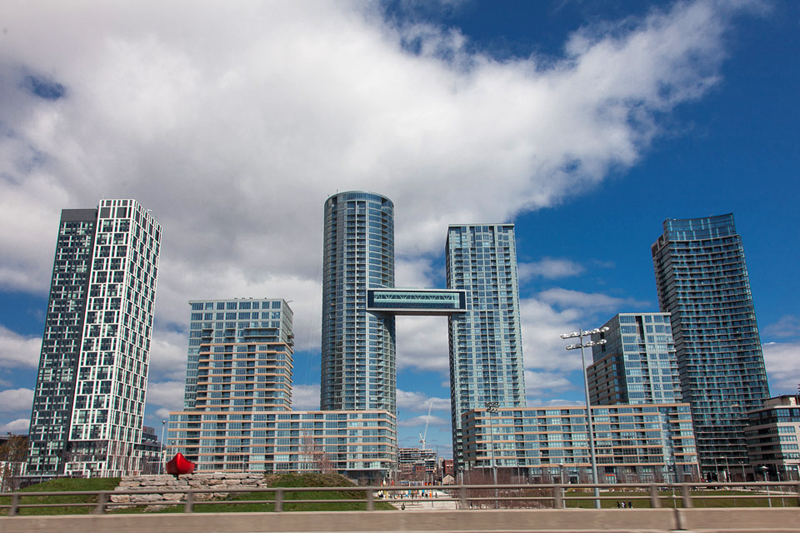 To the west of the financial district is the Entertainment District. It is home to hundreds of restaurants, nightclubs, sporting facilities, boutiques, hotels, attractions, and live theatre. The district was formerly an industrial area and was redeveloped for entertainment purposes in the early 1980s, becoming a major centre for entertainment. The redevelopment started with the Mirvish family refurbishing of the Royal Alexandra Theatre and their construction of the Princess of Wales Theatre. The area is now the site of Roy Thomson Hall and the Canadian Broadcasting Centre. 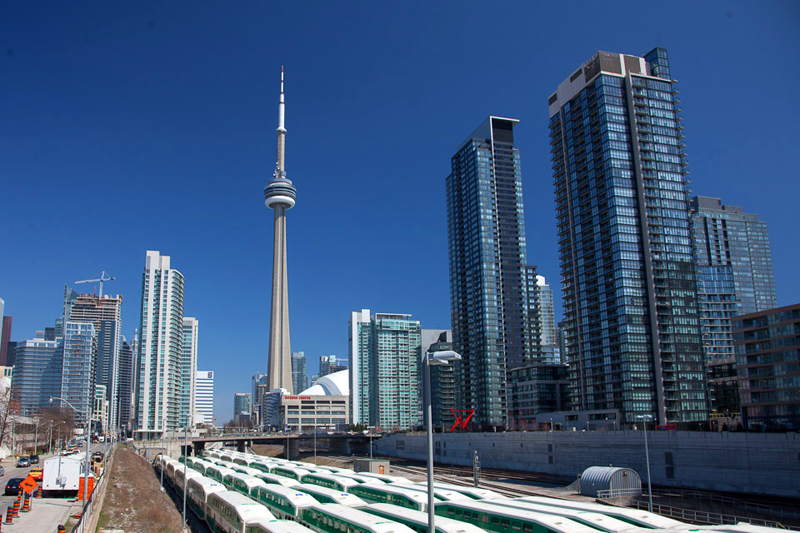 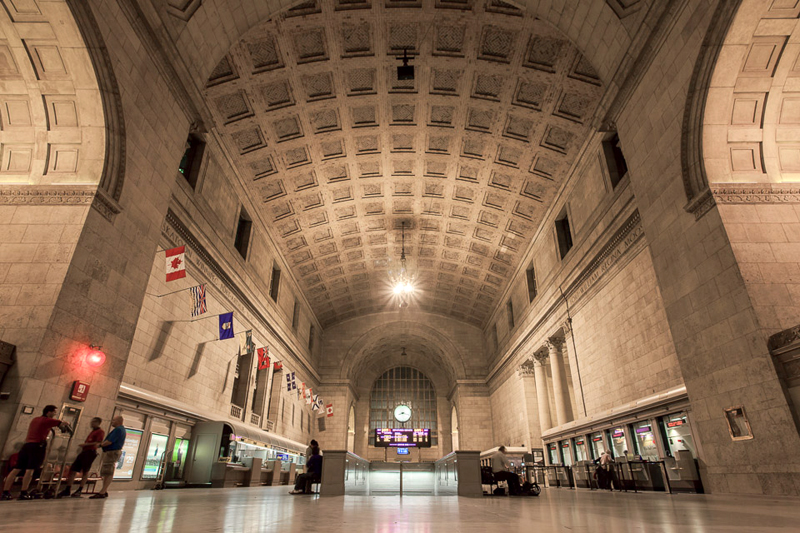 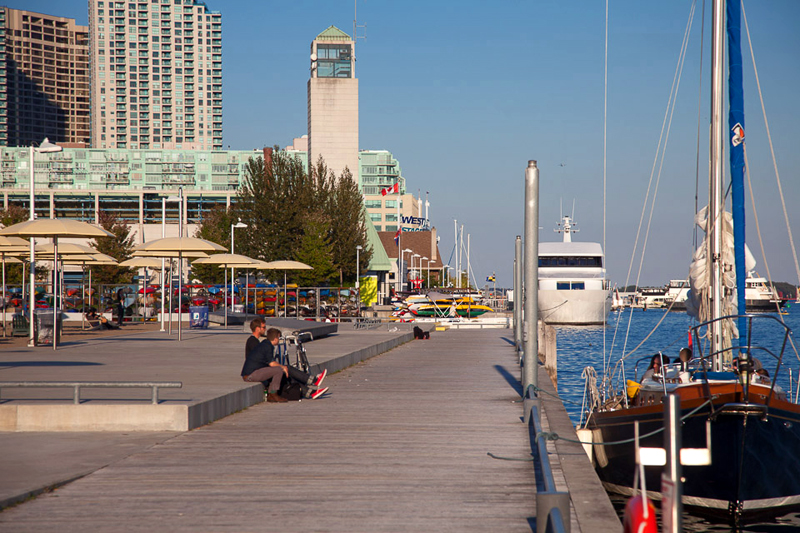 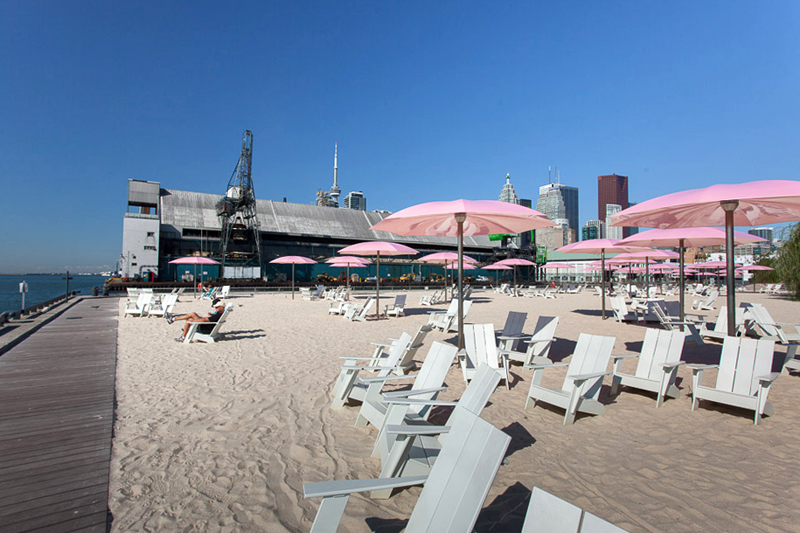 The Harbourfront area to the south was formerly an industrial and railway lands area. Since the 1970s, it has seen extensive redevelopment, including the building of the Rogers Centre stadium, numerous condominiums and the Harbourfront Centre waterfront revitalization. The area to the east of Yonge Street is still in transition, with conversion of industrial lands to mixed residential and commercial uses planned.