If you are interested in reducing your commute to Toronto, start your process online by filling in our form below.

If you're one of the many thousands of commuters currently trudging from destinations outside the city of Toronto to a place of work downtown, then this article's for you.

Sure, while the suburbs of growing cities like Milton, Burlington, Whitby or Hamilton can potentially offer slightly larger accommodations and lower price tags, none of these things come without a price. Whether it's wear and tear on the car or wear and tear on the body, the modern day commute to and from Toronto comes at a cost that all homebuyers must consider before opting for the suburbs.

To help you discover whether a "no-commute" downtown lifestyle is right for you – or whether it's even doable – you couldn't do better than seek professional advice from The Julie Kinnear Team. Experts in matching prospective buyers with the right Toronto home, The Julie Kinnear Team – based in the heart of Toronto – have helped countless first-time and already established homeowners "kill the commute." 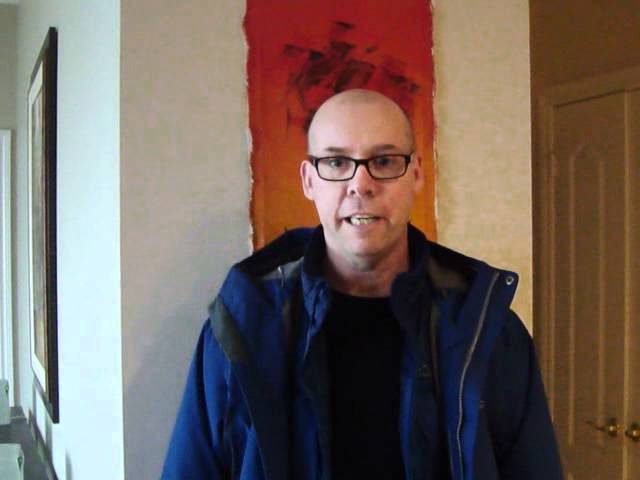 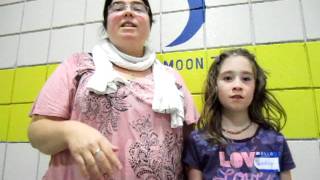 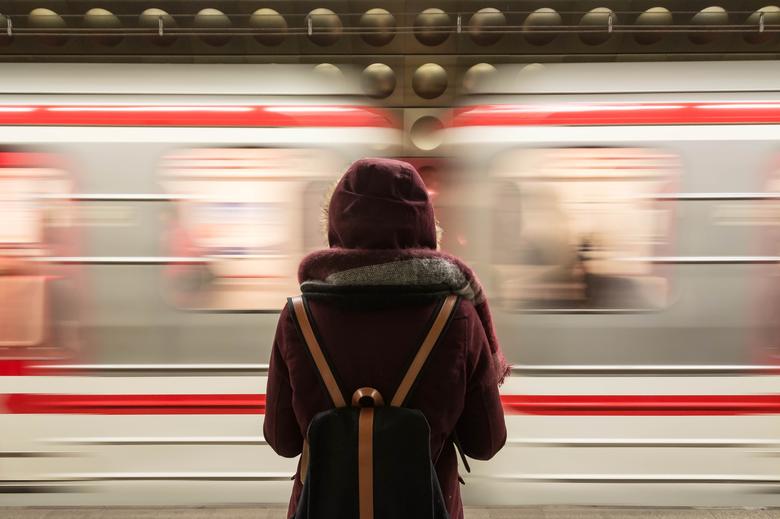 Far too many home buyers look to the suburbs in the bigger towns and cities outside Toronto without ever really considering the implications of such a move. We've had clients who have sold with us to move out to the 'burbs, and have regretted it and chosen to move back into the city. There are a lot things to think about before taking the plunge.

In fact, by the time such things as the cost of a daily commute – whether it's using public transit or a car – are factored into the equation, the supposed benefits of living outside the city soon start to pale in comparison.

Public transit isn't cheap, and it can take a lot of time getting in and out of the city given the lack of smooth transit infrastructure beyond Toronto's borders. We've had one client who was in Barrie and moved back to Toronto due to the more than 1.5 hour commute they faced each way. That's three hours a day just getting to the Go Station, which was around a 20 minute drive from their house. Add it all up, and that's nearly four hours a day, or 20 hours a week! It certainly begs asking the question: is commuting really worth it?

What's more, just think how much worse that commute is with the inclement weather we get during our long winters. Even if you're not relying on public transit, driving can be treacherous! 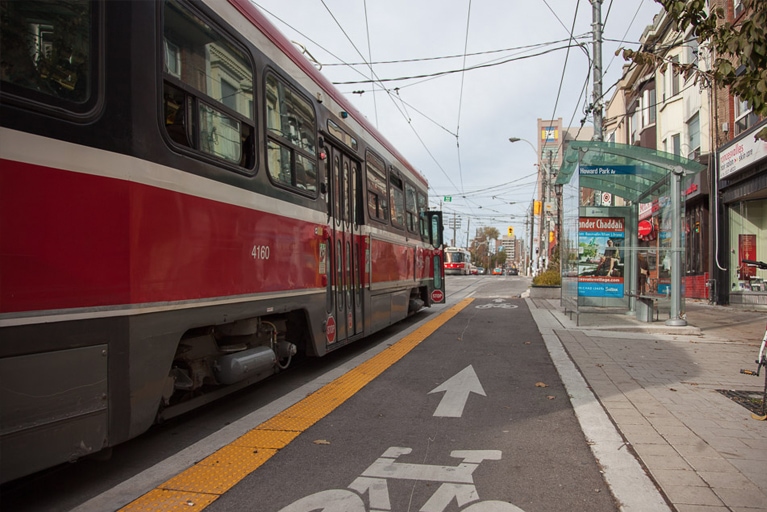 THE BENEFITS OF KICKING THE COMMUTE

The following are some of the most important reasons why homebuyers – whether singles, couples or families – must first consider Toronto over the alternative in suburbia:

If you're looking to reduce your commute to Toronto, contact The Julie Kinnear Team for help. We'll happily guide you through the process of finding the right commute-free home in Toronto.