Have a look at Toronto in the "Good Old Times" 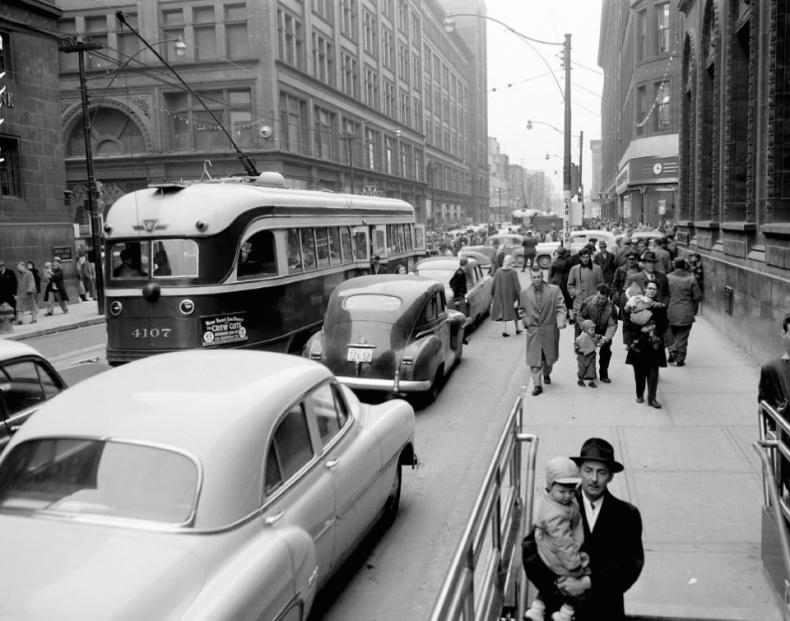 An old model of PCC streetcar on Queen Street East (1954)

Toronto and its History: How much do you know your city?

Toronto is the largest city in Canada and the provincial capital of Ontario. The city sits at the Northern tip of Lake Ontario and its history dates all the way back to the 18th century. As you can see in one of the pictures, the city was severely damaged by 2 large fires in 1849 and 1904. Nowadays, stronger than ever and with the population of 2.6 million, the city continues to flourish and attract many visitors every year.

Some facts about Toronto's development through the history: By 1851, the Irish were the largest ethnic group following the immigration of many fleeing the Great Irish Famine. The sewage system was built in the 19th century. The horse carriages slowly started to be replaced by cars and trains - long-distance railway lines were built in 1854. The Gooderham and Worts Distillery (now known as part of the popular Distillery District) was once one of the biggest whiskey factories of the 19th century. Horse-drawn streetcars gave way to electric streetcars in 1892. With the flourishing trade connections and industry, together with a large number of immigrants, Toronto started its transformation into a multi-cultural metropolis that it is today.

Let's travel back in time and look at some of these beautiful historic photographs documenting important events, daily life, and the changing of the face of the city.

Do you recognize some of the places? You might be surprised how they looked decades ago and mesmerized by the look of the people who once walked the streets of Toronto. All the featured photos are digital copies of the originals from The City of Toronto Archives. 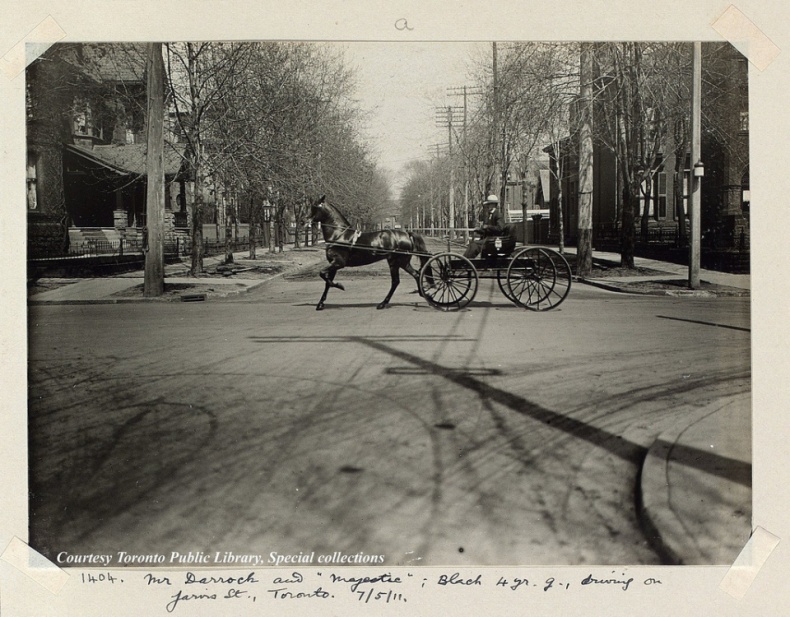 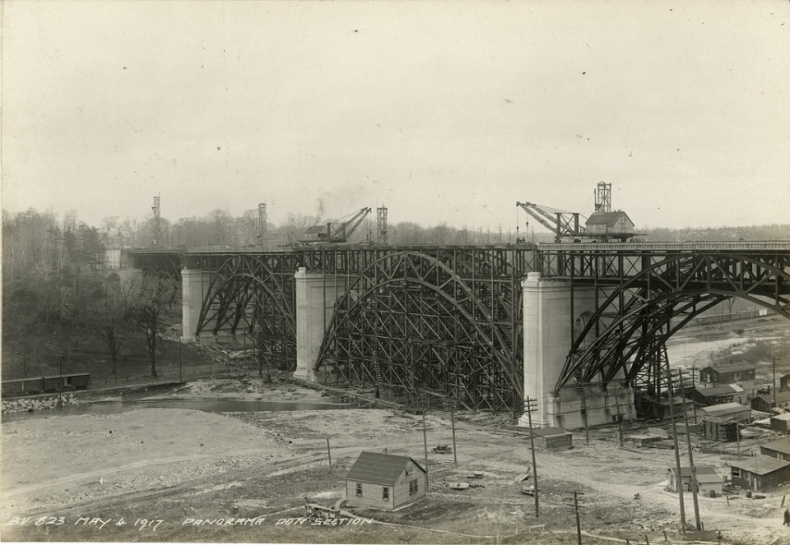 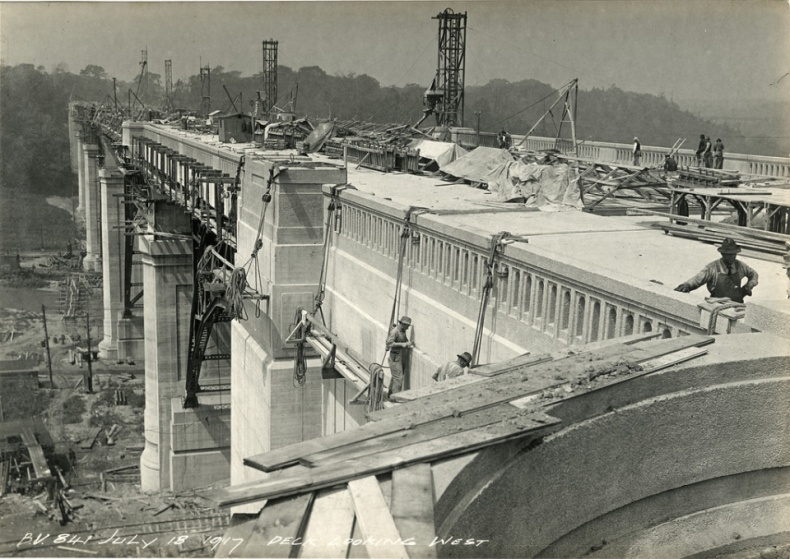 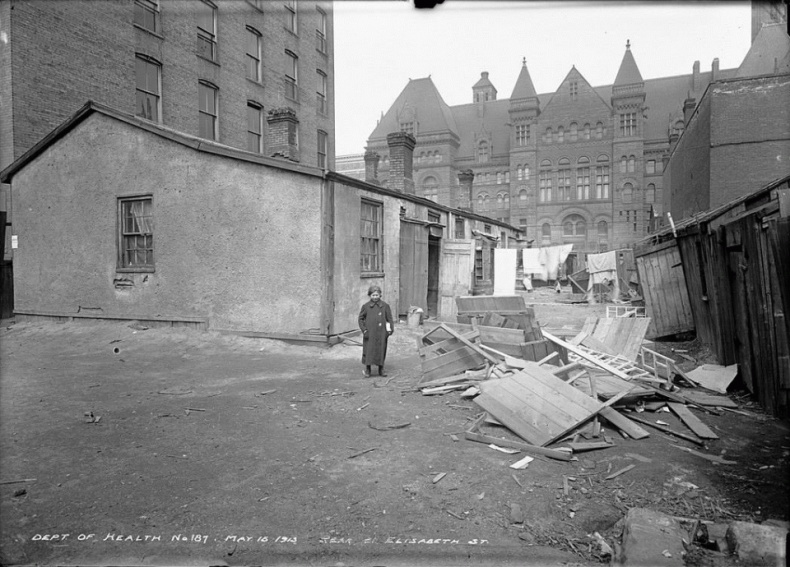 21 Elizabeth Street in the Financial District (1913) 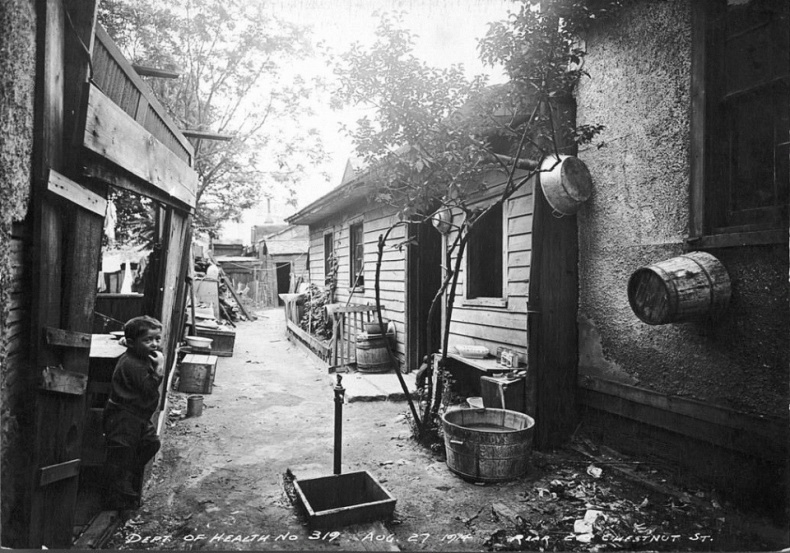 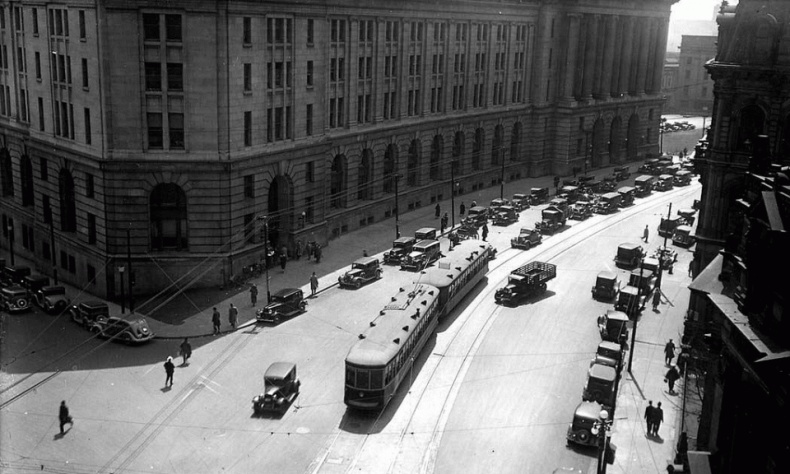 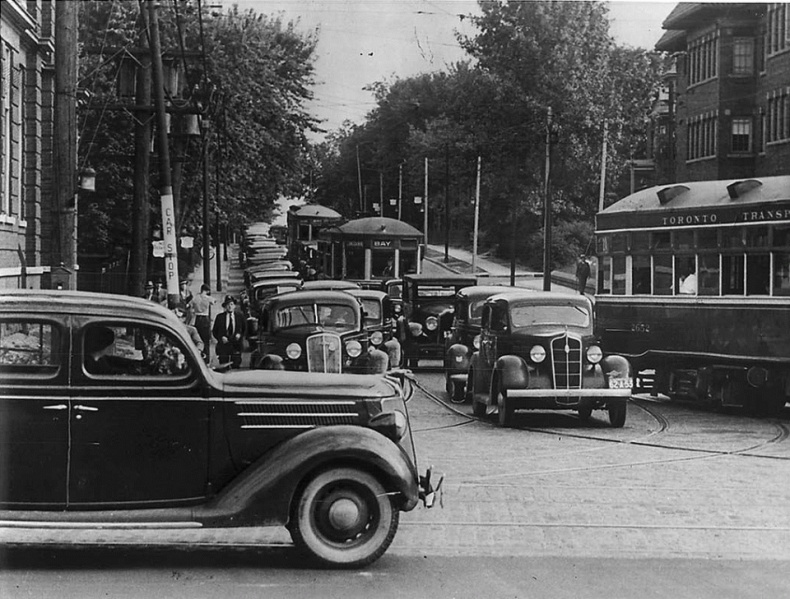 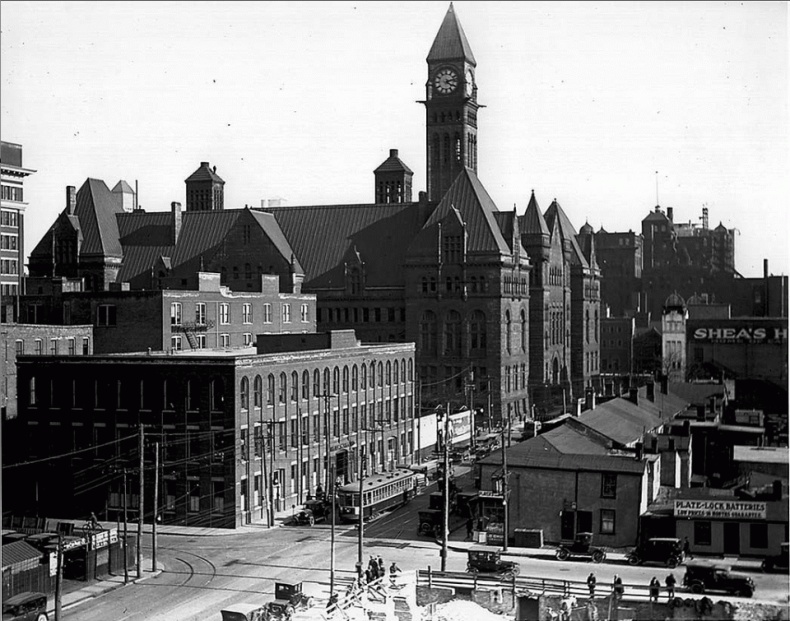 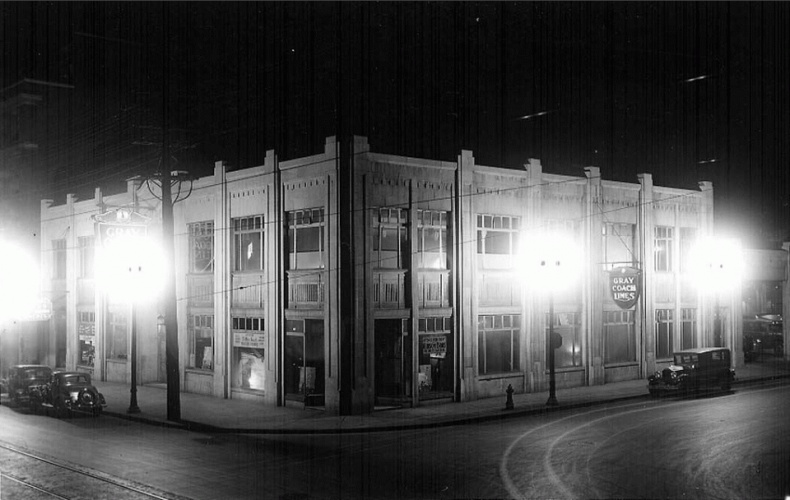 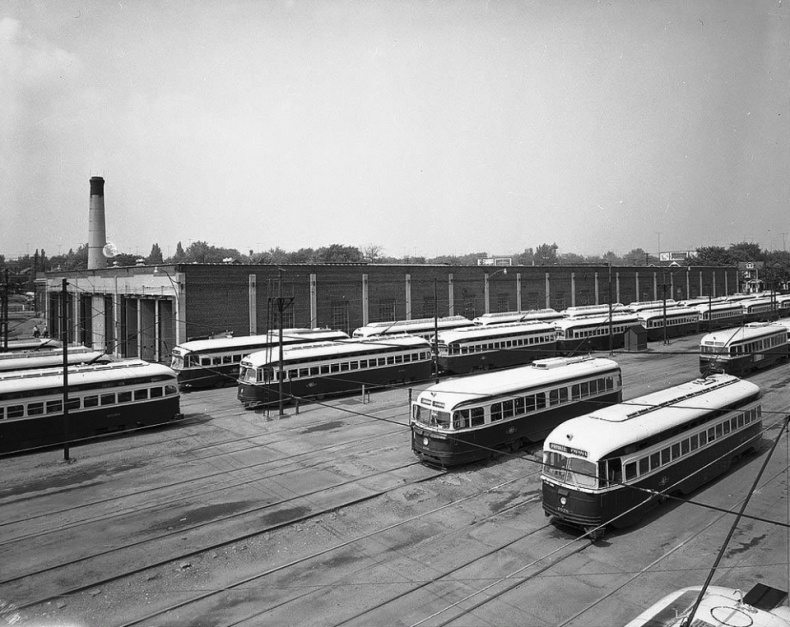 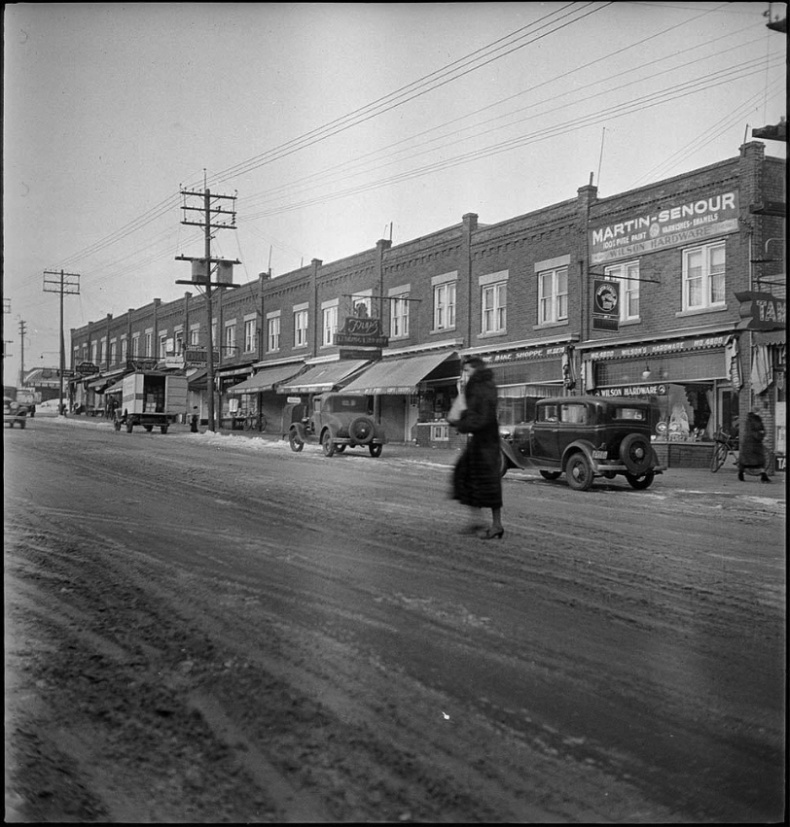 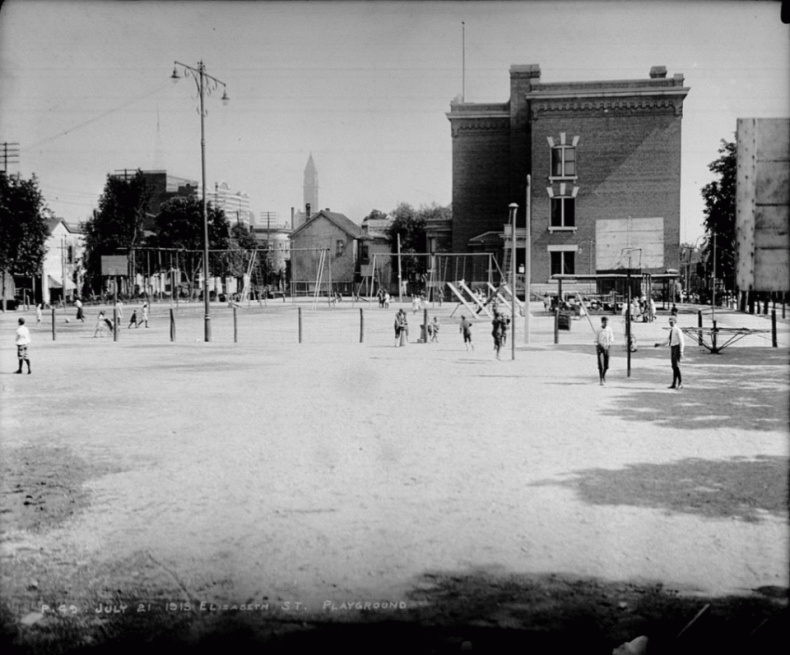 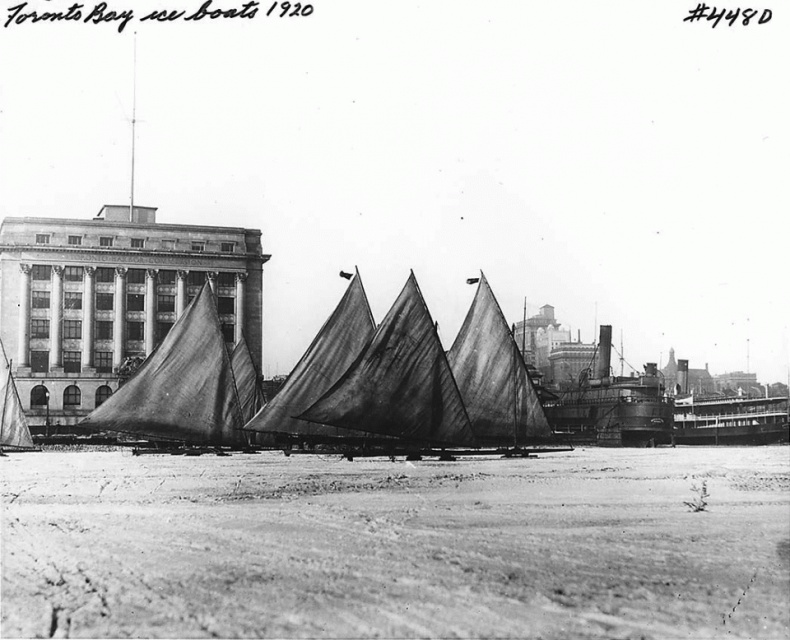 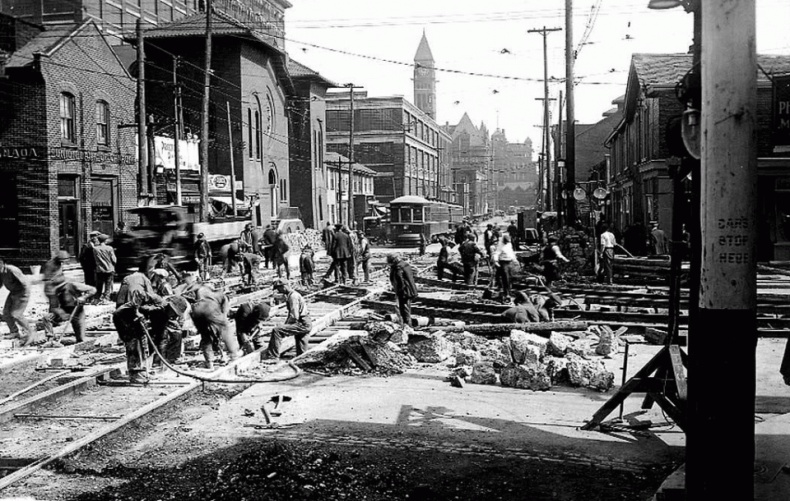 Dundas and Bay Streets around 1923 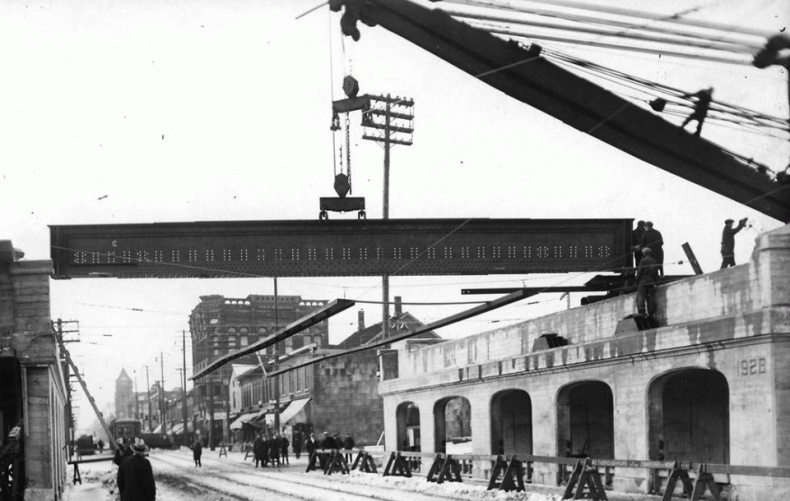 The construction of the railway bridge over Queen Street East near De Grassi street, placing the first girder (1926) 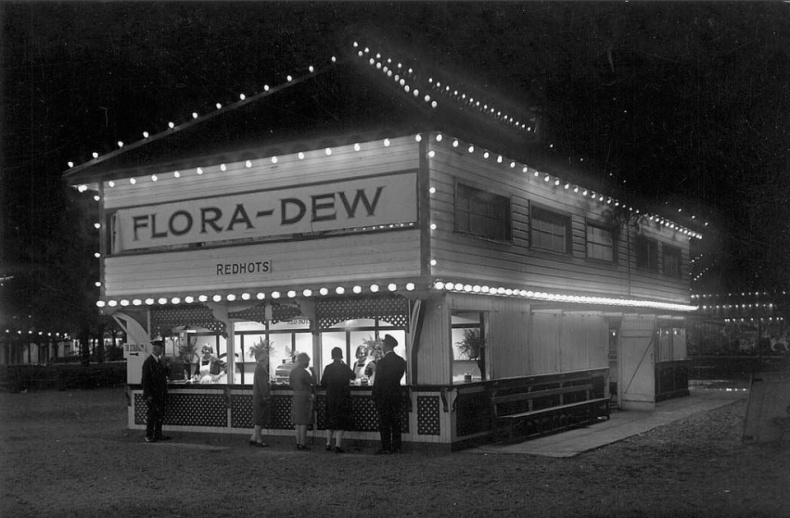 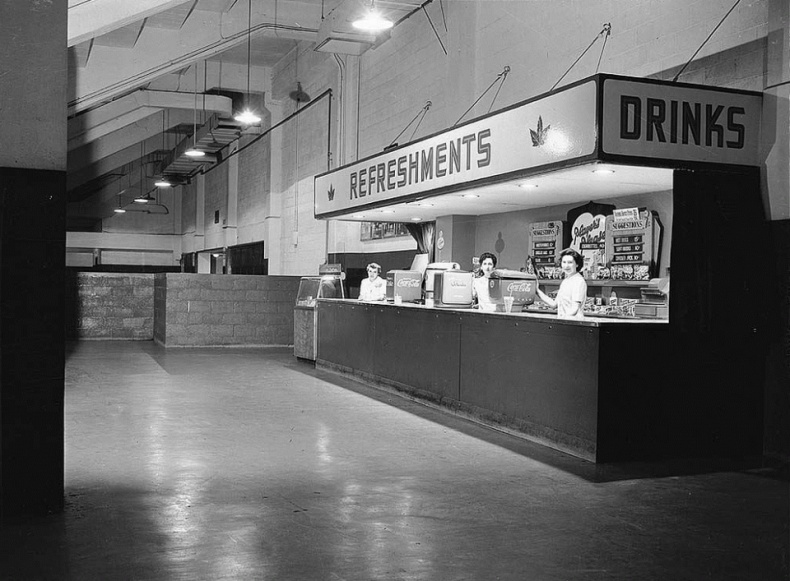 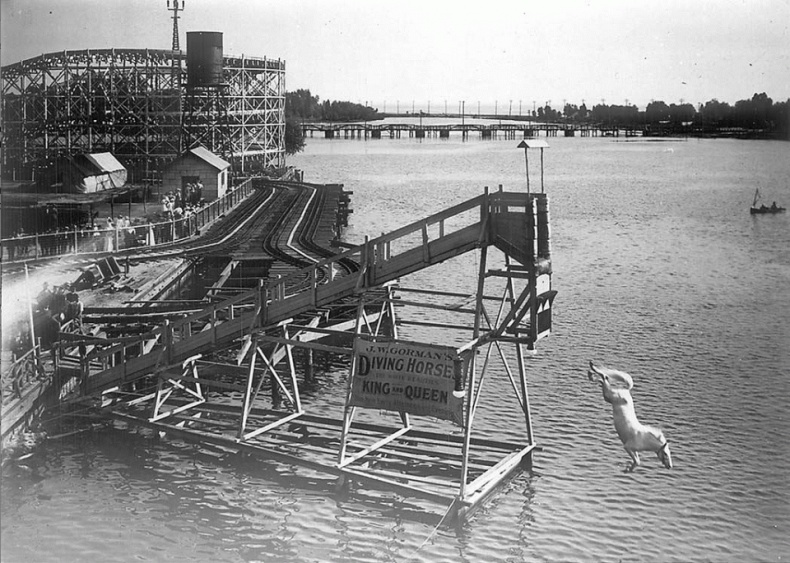 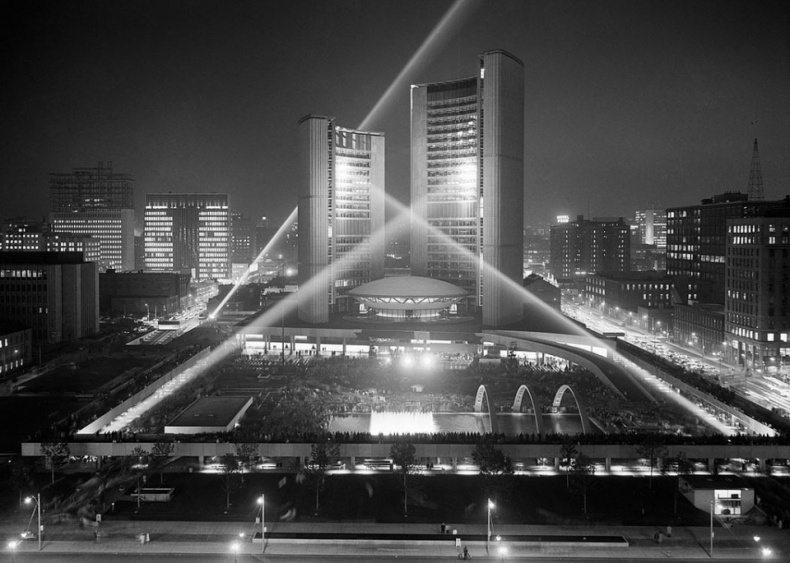 The opening week celebrations and the New City Hall (1965)

All visual content is licensed by Creative Commons - you may use individual photos but you should link them to Toronto archives page.