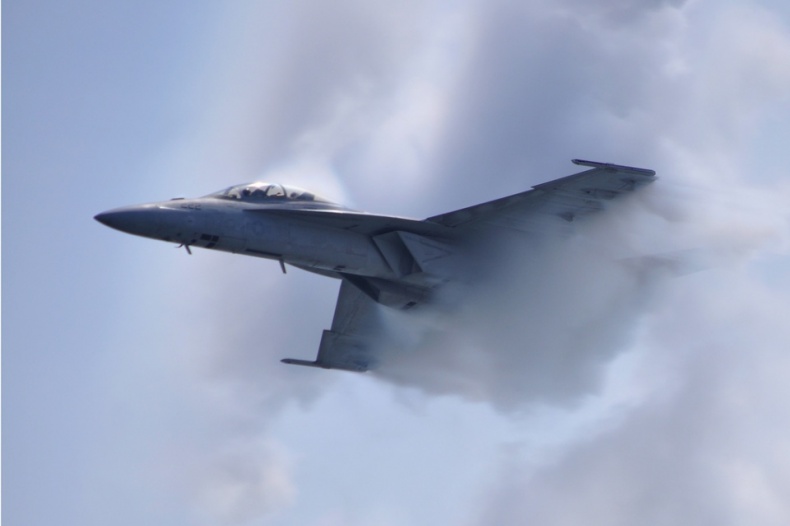 Fresh results for May have been announced by TREB just few hours ago. GTA market keeps the fast pace, despite the rising inflow of new listings. Toronto realtors recorded 10,898 sales during April 2010, compared to 8,107 sales in April 2009 (34% growth). The overall number is comparable with last month's results (10,430 in March 2010).

As predicted, market has began to respond on the demand pressures. There was inflow of 20,683new items into the inventory, 59% more than year ago and slightly more than in March (18,914 items). However, the market is far from being oversupplied. Overal level of active listings was 22,951 homes, 2% less than in April 2009. Day on Market indicator reached exactly three weeks (was 20 days month ago).

Both sales level and new listings figure are highest ever for the month April under current TREB boundaries. Tom Lebour's comment: “The GTA resale market is functioning properly. Sales were high as buyers continued to take advantage of affordable home ownership opportunities. Listings grew as home owners reacted to strong sales and price growth. More balanced market conditions will result in sustainable rates of annual price growth in the second half of 2010.”

Average price continued to climb and reached $437,600 (13% growth since April 2009). Jason Mercer, Senior Manager of Market Analysis: “Home sales continue to be driven by many different segments of the market, with sales growth for all major home types in both the City of Toronto and surrounding 905 regions. Home sales will remain strong in the second half of 2010, but will slip from the current record pace as borrowing costs rise.”