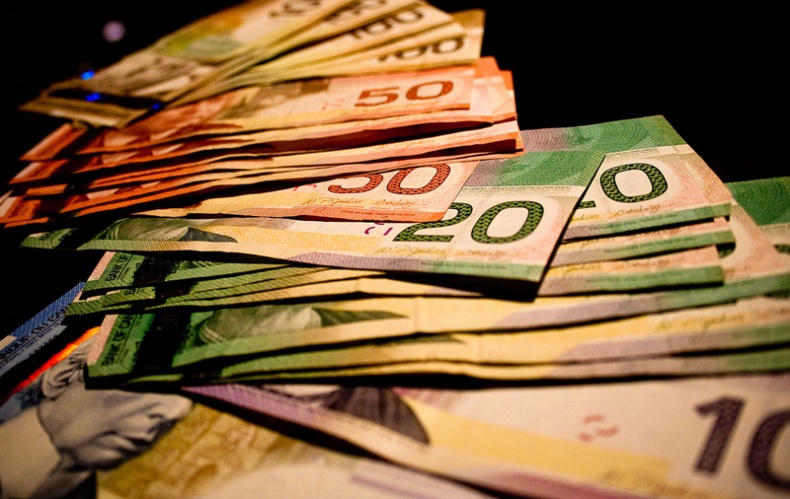 Mark Carney, the Governor of the Bank of Canada, delivered a speech about the economic situation in Canada at Winnipeg Chamber of Commerce on 4th February. Let me sum up the key ideas.

Mr. Carney compared our recession with the rest of developed countries and explained why Canada managed the downturn relatively well. There are two main reasons: "First, with a highly credible monetary policy and the strongest fiscal position in the G-7, Canadian policy-makers were able to respond swiftly and effectively with extraordinarily accommodative measures." And second: "Canada entered the recession with notable advantages, including a well-functioning financial system, strong corporate balance sheets, and relatively healthy household finances."

It's important to understand, that while the downturn was synchronized, the recovery has a different pace in different sectors across the university. Mr. Carney offered comprehensive outlook of business and labour market environment. The latter one was the most interesting part of the speech for us, especially with subsequent explanation of inflation.

Wage growth (which remained quite high even during the recession) now begins to decelerate and will ease the main inflation pressure. Inflation is supposed to return on 2% level in Q3 2011, so the Banks doesn't expect any inflation spree. However, Mr. Carney stressed the role of monetary stabilization duty of Bank of Canada: "To provide Canadians with confidence that their money will retain its purchasing power. That means keeping inflation low, stable, and predictable. Price stability lowers uncertainty, minimizes the costs of inflation, reduces the cost of capital, and creates an environment in which households and firms can invest and plan for the future."

When reading between the lines the thaw is coming – we will see the interest rate leaving the emergency level and coming up in the second half of 2010 and/or the first half of 2011. This is in a row with previous interest rate change predictions.

The whole speech can be accessed here.