On January 1, 2018, new mortgage rules will go into effect. The new provisions, enacted by the Bank of Canada, have many economists and people in the real estate business saying we could see a dramatic slowdown in home buying and borrowing as a result.

The biggest change is what’s being called a "stress test." Where previously only buyers with less than a 20 percent downpayment would have to undergo the test, now everyone applying for a mortgage will undergo the same scrutiny. 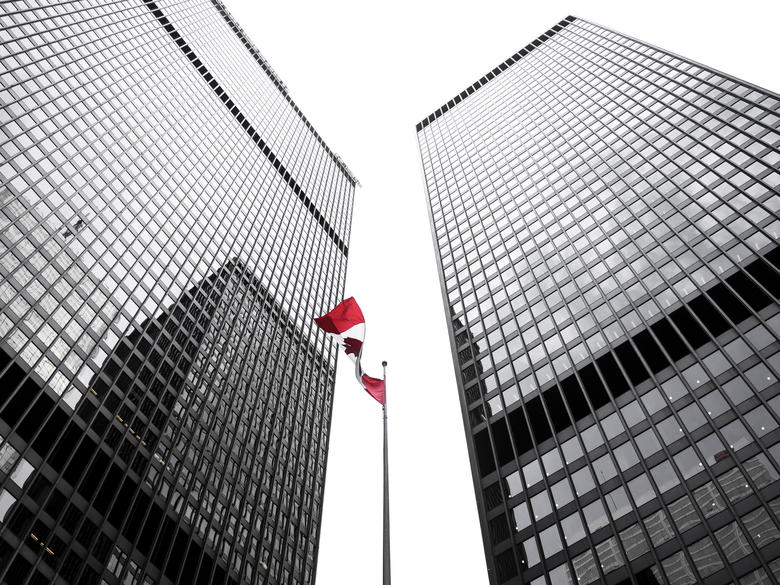 While the announcement didn’t come as a complete shock, for many in the industry the extent of the changes took them by surprise. That includes Carrie Davidson, AMP, Mortgage Agent for Dominion Lending Centres Service First Mortgages. She points out that the new changes apply mostly to uninsured mortgages:

It’s definitely a surprise that the government would implement the stress test for the conventional clients, those with 20 percent or more. Over time there may be some tweaking to how to qualify clients on both sides, whether it's a high-ratio insured mortgage or a conventional purchase.

Under the test, prospective buyers would have to qualify for a mortgage rate at either two percent above the negotiated rate, or at the Bank of Canada’s five-year benchmark rate, whichever is higher.

The biggest impact is the buying power of the client. You can still get a decent mortgage. I really believe that the purpose of these new rules is for Canadians not to overextend themselves with a higher debt load when it comes to mortgages.

Davidson also finds it useful to put a dollar figure on the rule change:

In dollars and sense, for those who could purchase in November or December 2017, versus those in the exact same situation purchasing in January 2018 or beyond, the changes put a restriction of roughly 15 percent below what you could buy today. For example, the mortgage amount might be $700,000, whereas starting in January it will be $595,000. 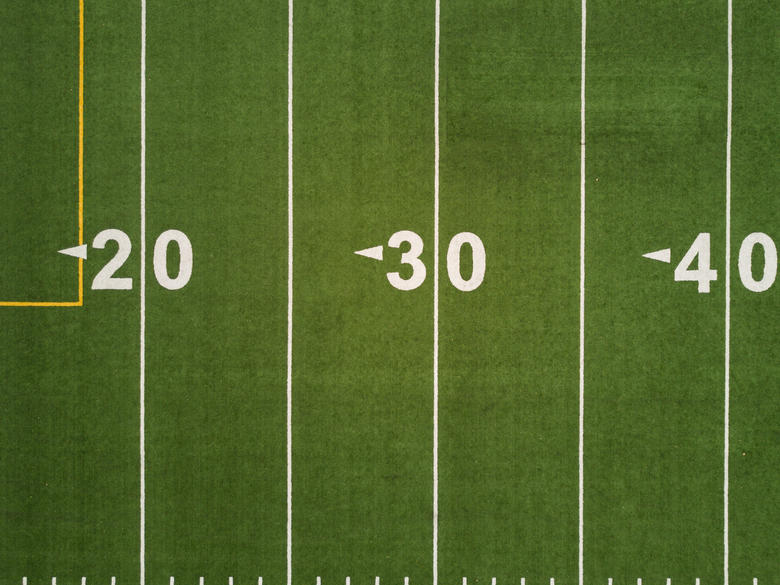 For the first time homebuyers, policy changes like this can cause roadblocks on the way to homeownership. While people new to the housing market are less likely to have 20 percent ready to put down a home, through aggressive savings, gifts, or inheritance, they can often reach that goal. Still, they’ll now have to qualify at the new rate, which may be more difficult for people starting out in their career.

But there are some advantages to the new system for those who managed to squirrel away enough, Davidson points out. When a buyer has 20 percent or more of a downpayment, the amortization, or life of the mortgage, can be extended for up to 30 years:

By doing that extension we have more time to pay off the mortgage and therefore you can afford more. Whereas, in the insured mortgages, when you have less than 20 percent downpayment, we’re always using the Bank of Canada benchmark rate. However, we’re limited to the amortization length to 25 years in that case.

The changes will have an impact on both fixed and variable rate mortgages, but Davidson points out that this will also affect anyone looking to refinance their loan or take equity out:

A few years ago the Canadian government made changes that we must keep at least 20 percent equity in our home in order to take equity out or refinance. (This is) if you want to do renovations, or buy a cottage, or for investment purposes, or whatever the case may be. However, now we’re qualifying at the new rate to do this process. So when you refinance you also have to qualify at that higher interest rate. 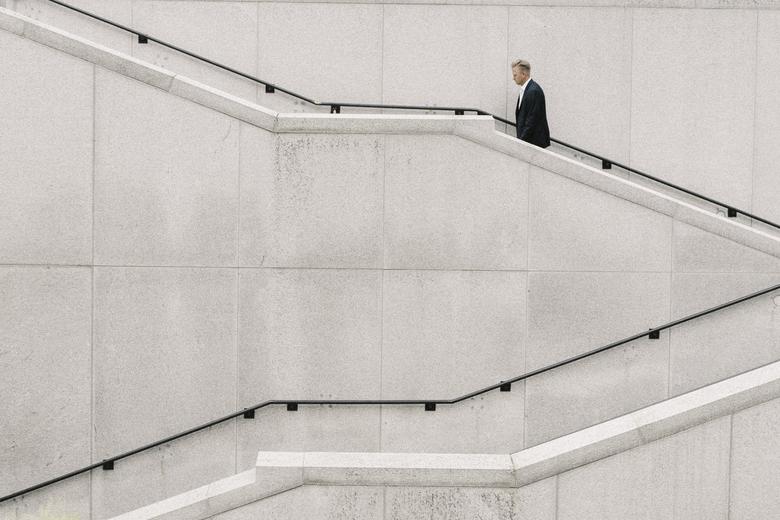 Despite the changes, Julie Kinnear, head of the Julie Kinnear Team of Real Estate Consultants, says there are a number of things buyers can do to mitigate the pinch. For example, she says you don’t have to close by January 1st, buyers just need a firm deal between them and the mortgage broker. Once the deal is qualified it can be approved, and the final deal can close well into the new year.

This presents a good opportunity for people looking to sell their homes:

There are good qualified buyers ready to go now and wanting to take advantage before the rules. This time of year also brings out listings of serious sellers, so make an offer now.

Kinnear also says that the mortgage rules only apply to the federally regulated, so there is such thing as private lending and private investors who are looking at investing in mortgages. An excellent mortgage broker should have access to these options or check with your realtor.

Even if the new federal rules negatively impact or soften the real estate market, Toronto is still a good place to invest your money:

Toronto’s immigration is projected to continue, so more potential money still coming. Investing in Toronto versus going to a smaller town outside is more appealing now because it also lessens the expense of commuting.

Still, Kinnear isn’t too worried about the new rules:

Think of it as a blessing. Banks have notoriously qualified buyers for a mortgage larger than they really want to be paying out on monthly basis, so I’m not convinced that it is going to affect that many people anyway.

If you would like to take some advantage before the rules apply or have any additional questions, don't hesitate to contact us at