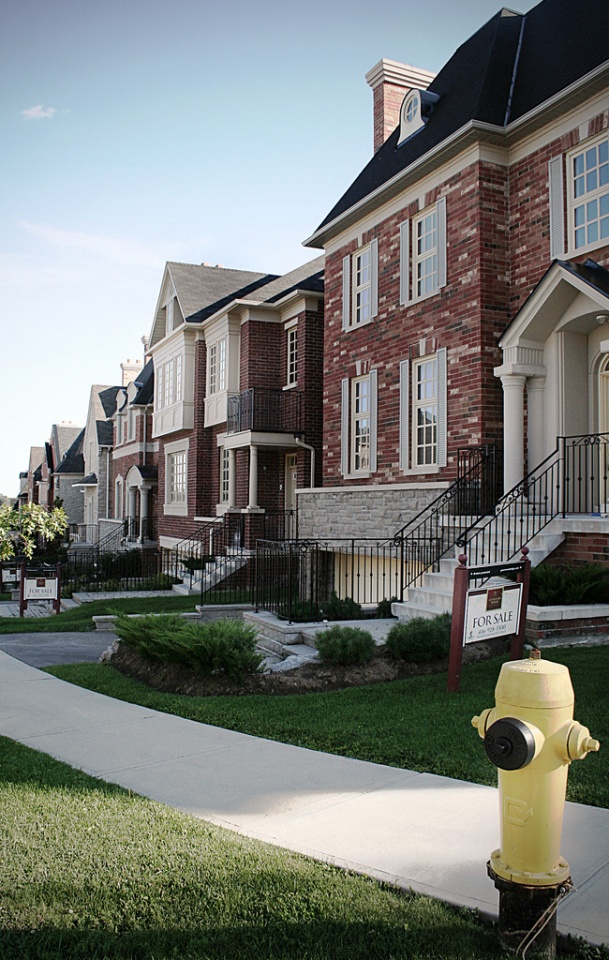 The Canadian real estate market continued its slowdown in February as home sales dropped 1.6 per cent from the previous month and 5.9 per cent from the previous year. According to the CREA (Canadian Real Estate Association), the decrease was the smallest year-over-year decline in nine months. It appears that the market is regaining its balance from the highs it underwent in early 2010.

"Most local housing markets in Canada are well balanced, but there are still a number of buyers' and sellers' markets," said George Pahud, the president of CREA.

On the other hand, the price gains remain unbalanced. The national average increased by 8.8 per cent year-over-year to $365,192 in February. However, the average prices have been influenced by a record number of multimillion-dollar sales in some parts of the Greater Vancouver Area.

The CREA's senior economist, Gregory Klump, commented on the situation: "When you take Vancouver out of the equation, the year-over-year increase in the national average price drops to 3.4 per cent."

Additionally, the CREA expected many sellers to put their homes on the market early in 2011, believing that they would have regained confidence with the return of better prices. This expectation was confirmed by last month's 1.5 per cent listings increase, which built on January's 4.3 per cent gain.

At the current sales pace, it would take 5.7 months to sell the entire housing stock on the national market, according to inventory statistics from the end of February. This is a small change from the 5.5 months reported in January, when the inventory reached its lowest level since April of last year.

Starting next month, new mortgage rules announced by the Finance Department in January will probably prevent price increases. The updated rules will make the maximum payback period 30 years. This will result in higher regular payments than under the previous rules, when 35-year amortization was preferred by almost one third of home buyers. Although the rule changes will increase the monthly payment on a $300,000 mortgage at four per cent interest by $105, the total interest paid will be reduced by $42,288 because the mortgage is repaid five years sooner.