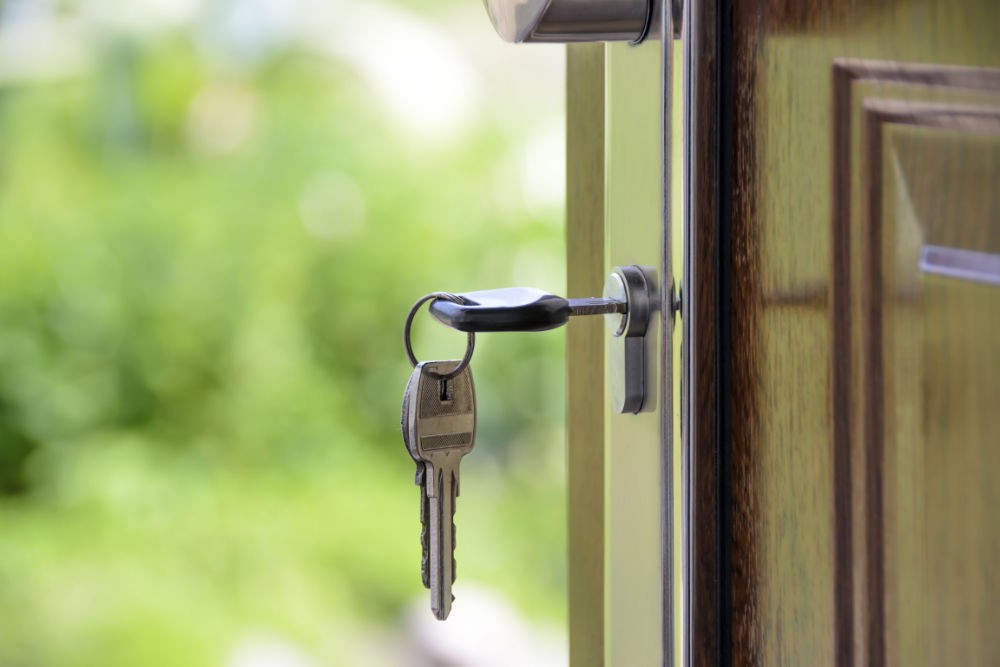 Keys and lock the door on the background of solar garden

Foreign investors have hit on the hot Toronto real estate market as a great place to invest. Low interest rates are allowing younger buyers to take on large mortgages. Home prices in Toronto and Vancouver have been surging as a result. In a bid to cool what some worried was an overheated market the Canadian Liberal government recently announced changes to mortgage rules.

The Canadian Mortgage and Housing Corporation (CMHC) is a quasi-government agency that guarantees mortgages for some buyers.

We've talked to Carrie Davidson, a mortgage professional with Dominion Lending Centres, about the new rules:

It's interesting. You see these lists about the 'best places to live', and so often Toronto comes out in the top five or top ten. People are looking at these lists around the world. Compared to other economies this is a good place to be. And so there is a lot of interest in living here. I can say I’ve been doing this for fifteen years, and the market has been very strong for years.

Davidson says she understands why the government decided to do this:

They want to make sure the market stays stable. I think this is the government wanting to slow the pace of growth a bit. Obviously they don't want it to take a nose-dive. In Canada, the real estate sector is sustaining the economy at a time when the price of natural resources are down. And you don’t want to mess with a good thing. The government is not going to do anything that could be fatal to that golden goose.

That said, there are going to be some new challenges for affected mortgage clients says Davidson. The change to the rules do tighten lending standards, and this will make it more costly to get into the market for some buyers.

The new rule changes will make it more difficult and more costly to obtain a mortgage. These changes will have an effect. There is no doubt about that. Buyers have to qualify at a benchmark that is higher than it was previously, and that will impact the buying power of the average home buyer in a negative way. 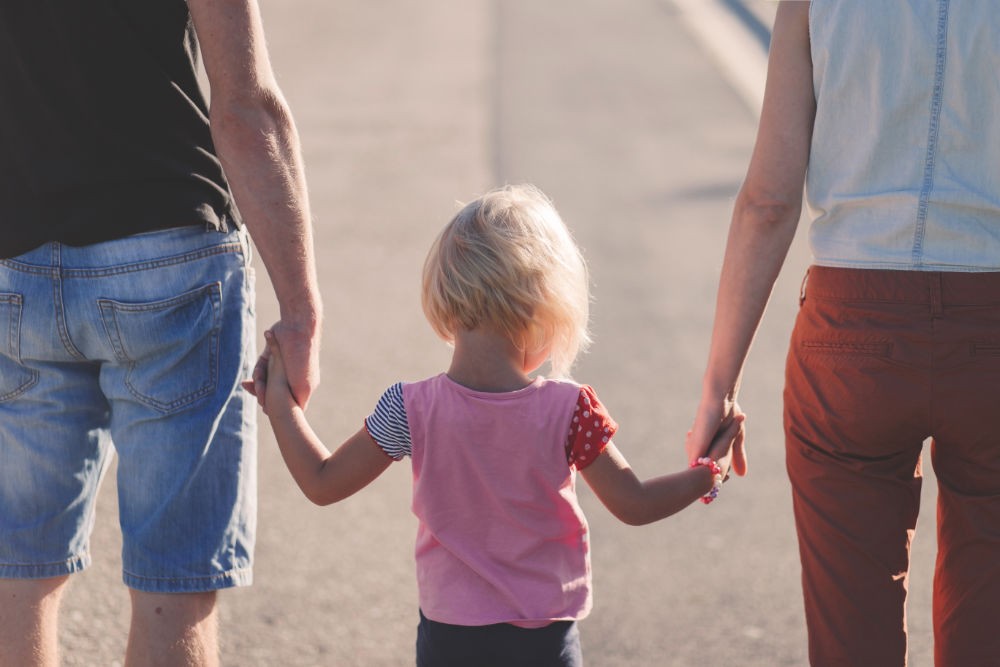 On Monday, November 14th, OREA announced that the Ontario Realtors "have lobbied for and won the first tax break for first-time buyers in over ten years." Minister Charles Sousa committed to increasing the Land Transfer Tax (LTT) rebate for first-time buyers from $2,000 to 4,000. Buyers can start reclaiming the rebate efective January 1, 2017. This increase is intended to help the first-time buyers who are the most vulnerable group in the market at the moment.

So there are things that can be done in order to get financing, even with the mortgage rule changes, and Davidson offered up some practical solutions for potential buyers looking to get into the home market.

Pay down as fast as you can

Davidson considers herself a mortgage coach, which is a role beyond simply being a provider of a mortgage. Working with a dedicated, personal mortgage coach can be a benefit in this type of situation. Davidson encourages her clients to work toward goals so that they are prepared when their current mortgage comes due and they have to resign (possibly) at a higher interest rate:

As a mortgage broker and coach I get clients to pay down as fast as they can. Take up every bit of over-payment space you can. Get that debt load down, so that if you are dealing with significantly higher rates and you do have a variable rate outstanding, you can deal with the new payments. If you aggressively paid down your debt, even if rates rise, if you're paying on a much lower outstanding amount, you are still okay. If you can reduce your payments you are going to be better off. That's something a coach can help you do.

Save a certain amount of money from each pay period

Davidson also has some advice for those who are going to have to work to put together the minimum down payments the new rules demand.

Clients who wish to purchase a home should be able to save a certain amount from each pay period. Do this over time if necessary to achieve the required down payment. It's a good practice for younger adults to begin this right out of university and school as a way of building their equity over time. 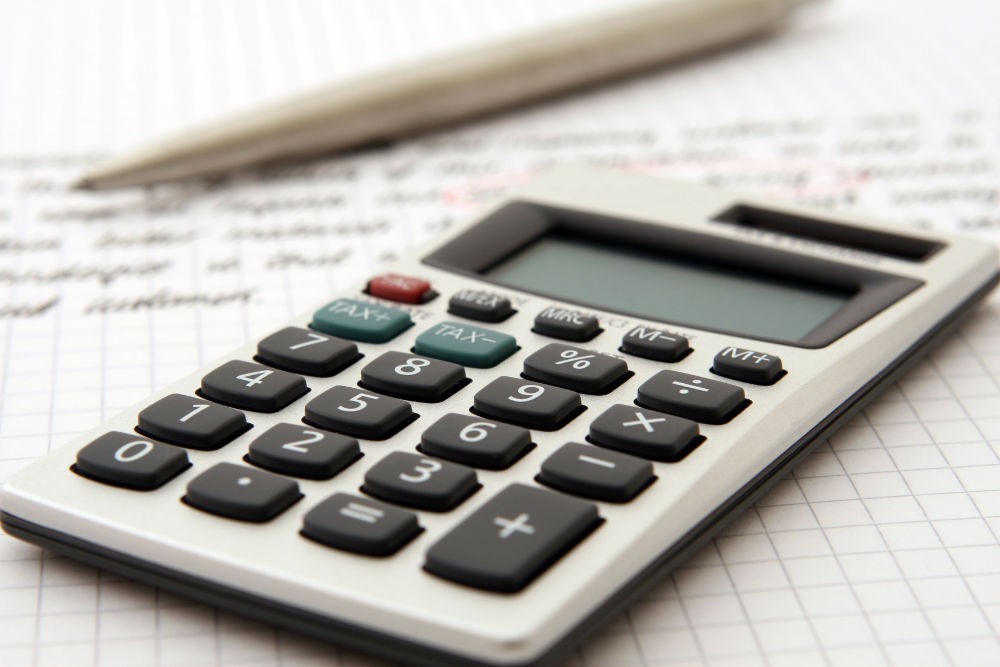 Keep balances for credit cards and personal lines of credit away from their limits, and possibly pay off those debts each month. That will assist buyers in affording 'more house' when they do begin their search for a home.

Explore various sources for the down payment

For those pulling together a necessary down payment, make sure you have tapped any source you can to come up with that amount. Leave no stone unturned in the search.

Speak openly to family members who might be able to help. Mainly it's parents who could assist in the down payment amount, and it is extremely important to share their goals of home ownership. It may be possible to achieve a gift from family to assist home buyers with their purchase.

If you're a millennial, living at home, set up payment plans

For those in younger generations Davidson offered some specific tips and tricks to keep in mind.

While starting your career considering living at home for a while. It's tempting to buy that fancy car or go out to expensive restaurants now that there is an income coming in, and that is an exciting new experience. But set up payment plans to yourself. Investing in government Tax Free Savings Accounts (TFSAs) or have an automatic withdrawal to your Registered Retirement Savings Plan (RRSP) from work are all good ideas to begin growing equity.

As the new rules come into play mortgage brokers reported a flurry of borrowing recently as some home buyers rushed to get in under the wire. So the changes are already creating effects. As for the market itself, there doesn't seem to be anyone worried that the just-announced bid to temper the speculation in the market will lead to any serious correction in prices. 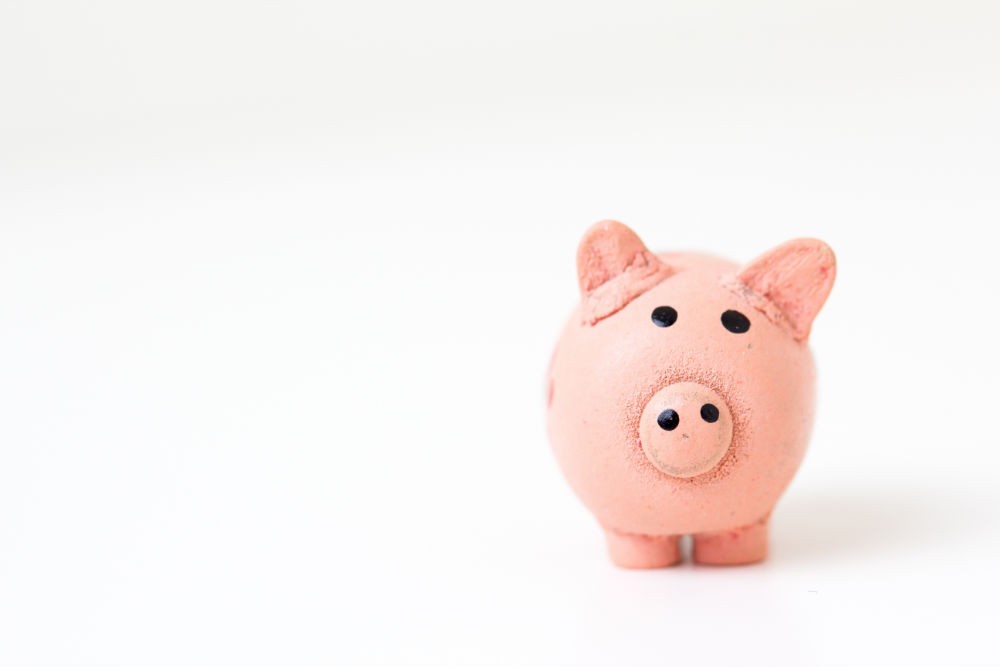 It's a seller's market

Any slight drop in prices is likely to draw many new bids says Davidson:

It's still a sellers market. It was common this past summer to see ten to fifteen other offers submitted on a property along with the winning bid. Well, that means that are ten or fifteen people looking for a new home, and only one person got one.

That is, there is a lot of pent-up demand in the city for homes right now. If prices were to plateau for a while that could be a good thing for those sitting on the sidelines with a downtown house to sell. They might get back in the market and list that property. Whatever the case, the long-term investment case for the Toronto housing market is still good. The city is stable, clean and functional. It's situated next to a huge body of clear water. It's in a peaceful country, in an area of the country with a relatively mild climate. And there are still too few new homes and condos being built for the expected number of immigrants to the city in the decade ahead.

As for existing home owners worried about an increase in interest rates, even their fears are muted. The consensus view seems to be that if rates do rise in the future, it won't be by much. The economy is still sluggish. The boomers are retiring and spending much less. Interest rates are likely to stay lower for longer as a way of generating, or helping any growth possible. The economy needs low rates to encourage any growth possible. So there are no economists on Bay Street predicting a rapid rise in rates anytime soon.

For her part Davidson is not worried about the market at large:

These young kids are tech savvy. They are looking at rates all the time,asking, 'Can I get better, lower?' They know what they're doing and they know how to keep an eye on this stuff. They're going to be all right.