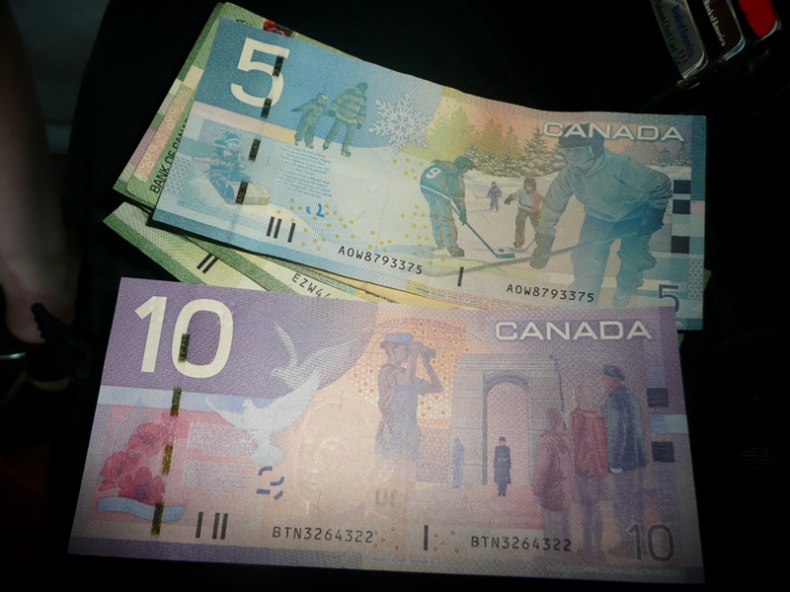 Last month, the CBC fell victim to a highly publicized funding cut from the federal government. A quick numbers recap: $115 million will be officially cut over the next three years, with CBC president Hubert Lacroix stating the loss actually amounts to $225 million when taking severance packages and ongoing budget plans into account. In terms of jobs, 650 layoffs are expected from now till 2015.

…but then I stop to think about whether I knew these programs and services existed in the first place. I've probably heard of Connect with Mark Kelley and Dispatches, but I can't say I've tuned into either. As for Radio Canada International, I don't think I've come across it before (though it is aimed at audiences outside of Canada). The point is, if I didn't even know about these shows, can I feel upset that they are cancelled? 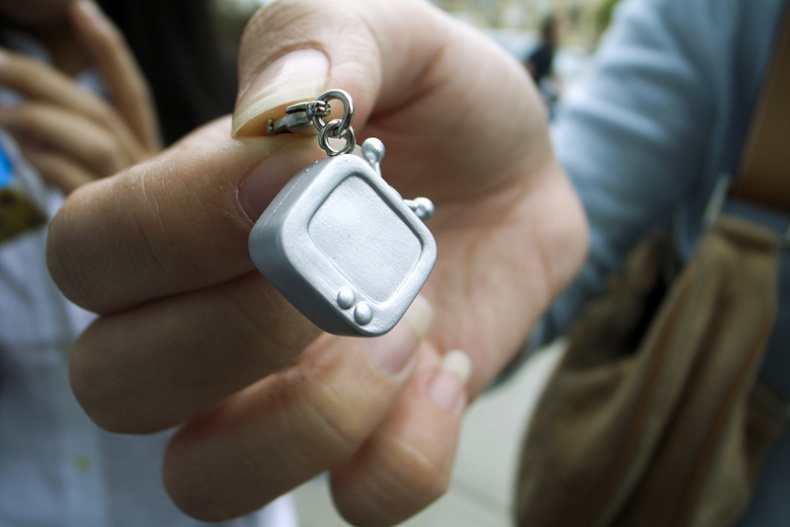 This question points to a deeper issue in Canadian viewer habits and the state of our national media industries. While reactions to the funding cuts have been strong on the Web, ranging from a feeling of great loss to an eye-rolling "Suck it up" , perhaps the most intriguing one of all is ambivalence, which I suspect is how a sizable number of Canadians feel if TV ratings are anything to go by.

In terms of Canadian primetime television, the only major network where we can watch homegrown programs is the CBC; otherwise, primetime is dominated by American shows. And when it comes to viewership, CBC shows certainly lag behind those of private network competitors CTV and Global, both of who mainly broadcast shows imported from the States. According to BBM Canada, a not-for-profit industry organization that collects TV and radio audience data, the 30 most popular TV programs week after week are almost entirely made up of American shows on CTV and Global, with Hockey Night in Canada and the Canadian version of Dragon's Den being the only CBC shows to place consistently in the rankings.

Looking at these numbers, I can't help but wonder if the average Torontonian cares that there will be more reruns and less original and varied programming on the CBC, that there will be less documentaries, and that new bureaus in Africa and South America will be shut down.

Of course, ratings aren't the only factor determining the CBC's success. In fact, as a public broadcaster that taxpayers pay for, its mission isn't, or shouldn't be to chase after high numbers and profits. As outlined in its 1991 Broadcasting Act , the corporation's mandate is to 'reflect Canada and its regions to national and regional audiences' and to 'contribute to cultural expression'.

The Conflict of the Shows

Where the CBC has run into problems is that in trying to compete with private networks like CTV and Global. In doing so, the conflict between public service and attracting 'eyeballs', between informative, thought-provoking content and popularity, becomes clear. Is it part of the mandate to spend taxpayers' money on buying American game shows like Wheel of Fortune and Jeopardy? President Lacroix claims that these highly-rated shows lead more viewers to watch the Canadian programming that follows. What about airing William and Kate: A Love Story on the documentary program Passionate Eye? Does that reflect our national and regional culture? 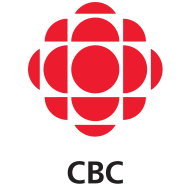 The issue of CBC's direction, and the issue of whether Canadians care about homegrown content, do not have clear-cut answers. CBC cannot please everyone and be all things to all people, and Canadian viewers can't help but be attracted to American content, which have bigger productions, bigger stars, and bigger promotional budgets. My view? I think the CBC should refocus on its mandate, stop trying to compete with private networks, and drop commercially-minded ventures, such as bidding for the broadcasting rights to the Olympics and selling ad time on radio.

The corporation should realign itself as a public service broadcaster and focus on telling national and regional stories. The ratings for these stories will probably not make it into the Weekly Top 30, but numbers only tell part of the story. Just because many people are watching doesn't mean they are invested or enlightened. I do believe that by catering to Canadians who care about quality homegrown content, Canadians who, like myself, listen to English and French radio and watch shows that feature Canadian characters and settings, the CBC can be sustainable and well-respected as a public service broadcaster that informs us of relevant current affairs and produces well-made entertainment that enriches our culture. That would be better than spreading itself too thin trying to be commercial and public-serving at the same time, while succeeding at neither.

Looking at the nationwide picture, it would be a shame if these cuts affect CBC service in rural Canada. In city centres like Toronto, Montreal, and Vancouver, these cuts have less of an impact since there are so many other channels and stations to tune into via cable or satellite. In smaller communities, however, the CBC is often one of a few, if not the only, source of live TV and radio for Canadians. It is in this regional, and national, function that the CBC should narrow its focus on. My hope is that the funding cuts will force the CBC to redefine its mission and serve Canadians who care.