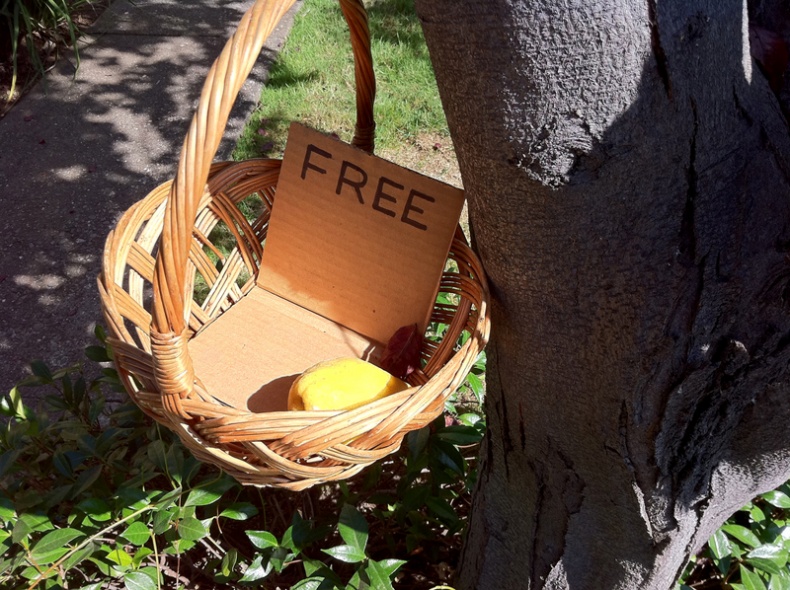 A speaker at the TEDGlobal conference in Edinburgh, Rachel Botsman, laid out her theory about a new age of collaborative consumption. "I believe that we are living through a collaborative revolution as significant as the industrial revolution," she told delegates. "It is taking us back to the old market principles of sharing, swapping, bartering."

Collaborative consumption entails a rapid explosion in traditional sharing, bartering, lending, trading, renting, gifting, and swapping reinvented through network technologies at a scale and in ways never possible before. As Ms. Botsman said: "It has been reinvented for the Facebook age. We have moved from sharing information and music online to transferring trust about how we get things done." From peer-to-peer travel sites like Airbnb and car sharing sites such as Zipcar or RelayRides but also Toronto's own Car2Go, and the revolutionary idea of social lending at Zopa, transactions are more diverse and flexible than ever before.

New-age collaborative consumption also introduced vast markets such as Craigslist and eBay but also new types of marketplaces such as Zimride, TaskRabbit, Swap.com, ParkatmyHouse, and Bartercard. These enable people to use peer-to-peer as the primary exchange gateway for their skills, money, services, and goods. Ladies and gentlemen, welcome to the ancient market structure that is now run by modern technology.

Swap This for That

Let me start with an example. I own a very famous and popular book by Paulo Coelho called The Alchemist. I'm sure many of you have heard of it, and some of you might have it on your book shelf as well. Truth be told, I'm not a big fan of collecting things. I just don't see the point of keeping a thing in my house if I'm not going to use them anymore. This brings me back to my copy of Coelho's book. I've read it twice, but despite the fact that it's a fantastic piece of literature, I'm probably not going to read it again. What I want to read next is a book by Mario Vargas Llosa called A Fish in the Water. I found a page called Swap.com that allows people to find somebody who has exactly what you want and wants it to swap it for something you have to offer. This is exactly what I did. I found a very nice lady from South Carolina who wanted my book and swapped it for her copy of Llosa's Fish in the Water. Economists call this problem a coincidence of wants, and it's been solved over just a few minutes. Can you imagine yourself doing this, say, ten years ago? I had to be pushed to do this myself! I didn't believe that such a thing could work. So you can imagine my surprise when the book arrived along with a thank-you note. I've just traded books with a total stranger. Just like that: no hassle, no money, and everything was done on the basis of an agreement and trust between the two of us. 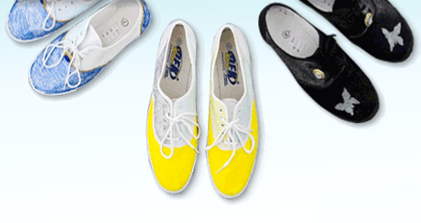 These can be thought of as a new wave of redistribution markets, moving things from people that no longer need them to those who happen to be looking for them. This is the basic idea of recycling put into a broader context, working as an engine powering a large part of the consumption market (if we can still call it that). Here are some examples of local redistribution pages in Toronto and throughout Canada.

Why Is This Happening?

These four drivers are supposed to fuse together and create a great shift â a kind of new revolution from the "me" of the industrial hyper-consumption age to the "we" of the 21st century marked by the collaborative market. The infographics made by CollaborativeConsumption.com charts the rise of collaborative consumption: the rapid explosion in traditional sharing, bartering, lending, trading, renting, gifting, and swapping redefined through technology and peer communities.

I Don't Need to Own it to Use it, Right?

The next huge category to cover when speaking about collaborative consumption is product service systems. This covers situations when you want to use something, but probably not very often, so you don't feel the need to invest money to buying it. The typical example of this is a chainsaw. I don't use a chainsaw too often. Do you? But there comes a time in your life when you need to get rid of a tree or just a one branch in you garden. Why don't you rent it, or rent out your own chainsaw (if you're a lumberjack by profession and you have one) and make some money off it? 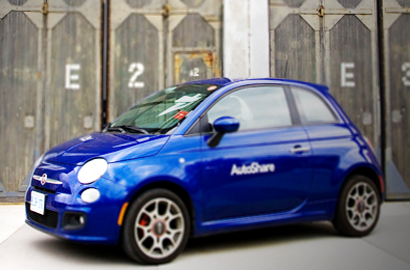 Do you want a better example? Do you drive your own car? Mistake! It doesn't make sense for an average citizen of Toronto to own a car. You sit in it for half an hour in the morning, commuting to work, and you do the same in the afternoon. You park it in front of your house and it remains like that for the rest of the day. It's the same drill over and over every single day of the week. Yes, it drives you to see your grandparents every now and then, but let's face it: it's not that often. This is when car sharing companies come into play. Luckily, there are quite a few of them in Toronto.

I'll Fix your Bike if you Find me a House 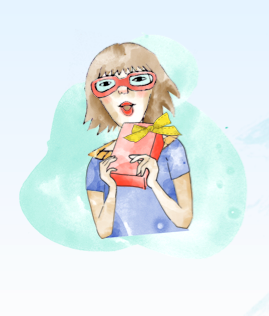 This is the idea I'd love to try with this scheme sometime. People wouldn't actually pay you in cash; you'll simply exchange services with each other. Can you imagine that for example I as a real estate agent need my car to be repaired? Mr. Jones, the owner of a car repair shop just a few blocks away from my house, is searching for a new house for his family. We both need what the other person has access to, so we simply swap our services. We seem to have forgotten about this extremely simple system that's been around for thousands of years. Here are some tips for local pages that had similar ideas. These are not quite there yet, but it's still a huge leap forward.

People with similar interests are banding together to share and exchange less tangible assets such as time, space, skills, and money. I've already shown you some examples of collaborative lifestyles where people share their skills, but they also share common workspaces, or even venues for co-creation in the artistic community.

How to Ensure Trust on these Sites 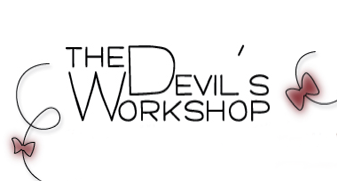 All of these site are trying to provide some sort of feedback for their registered customers. Every time there is a swap of services, goods, or a new offer on the sharing site, people write feedback for each other, giving customers that come after them a basic idea about the person whom they're swapping with. Creating "reputation dashboards" (one-stop shops where users get instant views of how others have behaved and performed) should become huge, predicted Ms. Botsman.

"I can imagine a Google or Facebook search that offers a complete picture of people's behaviour in real-time â their intention, capabilities, and values," she added. "A handful of companies already offer such services, but Ms. Botsman said a big player was likely to emerge, helping ensure that sharing sites remain reliable and viable. But even without such a giant the community marketplace looks here to stay for the foreseeable future," wrote the BBC in their article on sharing sites.