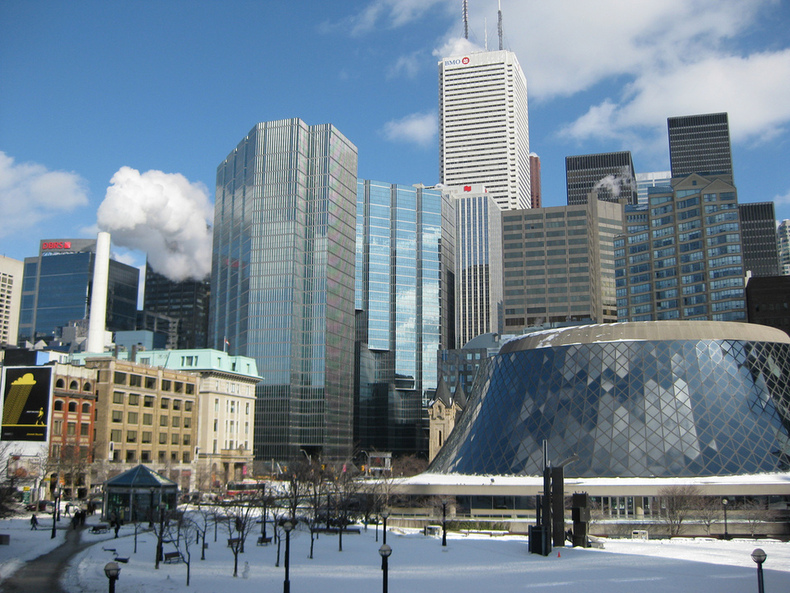 The year 2015 is behind us and can now be officially declared as record breaking in terms of real estate sales. The number of sales has reached the sky and the average prices have followed the same path. December has been following the trend with the 2nd best sales result ever recorded by the Toronto Real Estate Board’s MLS® System. 4,945 homes were sold in GTA in December 2015, presenting an 11.2 per cent increase in comparison with 4,446 sales in 2014.

"Home ownership is a quality long-term investment that families can live in while the value increases over time. A relatively strong regional economy in the GTA coupled with low borrowing costs kept a record number of households – first-time buyers and existing homeowners alike – confident in their ability to purchase and pay for a home over the long term. If the market had benefited from more listings, the 2015 sales total would have been greater. As it stands, we begin 2016 with a substantial amount of pent-up demand,"” said Mark McLean, President of TREB.

It is too soon to try to predict what 2016 will bring us in terms real estate, but I can safely say that our team will do our best to help our clients find their way to their new homes, no matter the obstacles.

Feel free to contact our team with any questions regarding both buying and selling real estate. We'll be more than happy to help!