If you're surprised that housing prices in Toronto are still going up, you're not alone. According to Holly Chandler, a sales representative with The Julie Kinnear Team of realtors,

People can't believe how much homes are being sold for, and it's not just houses. Condos continue to go up a lot in price too, they're a hot commodity.

These prices mean that no matter what type of home, bidding wars are becoming an increasing reality in Toronto's real estate market. It could be due to the new mortgage rules or the fact that people can afford less than before. We also have to consider that Millennials are coming into the market too, so the supply of available housing stock is tight.

Julie Kinnear, head of The Julie Kinnear Team, taps more than twenty-six years of experience working in the hottest areas of downtown Toronto. She's seen it all and shares her 11 tips on how to survive the front lines of a bidding war. 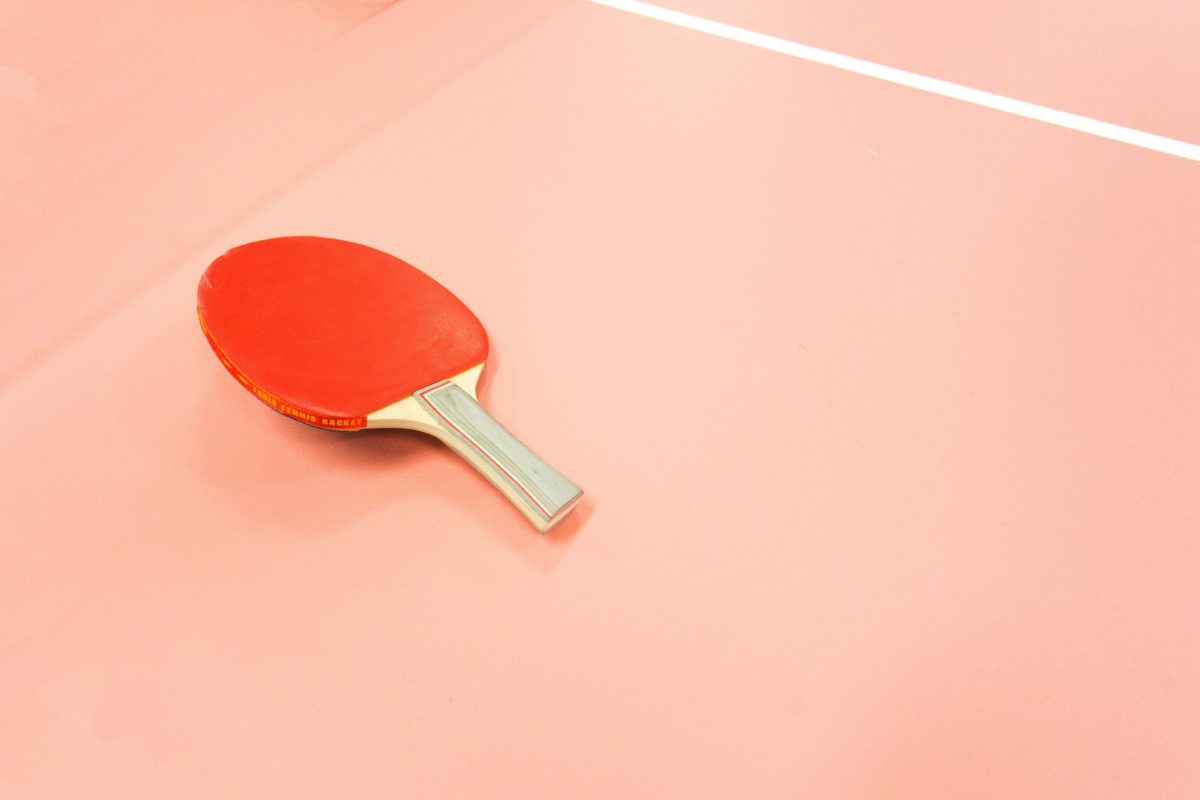 1. Attach an actual bank draft for the down payment to the offer

This shows the seller there is no financial risk in the bid in hand. According to Kinnear, this is a good way to make your bid stand out among others:

As a seller looking at offers, I will always choose the bid with the already prepared bank draft attached.

You might worry that something will fall through in terms of the appraisal, but in Kinnear's experience, having the draft ready reassures the seller.

From the listing side, clients see that cash-in-hand is less of a risk. They know that taking a higher offer with no bank draft is riskier.

A bank draft shows that you've done your homework, that the agents know what they're doing, and that the buyer is organized.

2. Have your mortgage provider do an appraisal before the offer day

In Canada, a bank offering a mortgage will want to do an appraisal of the property to see what has been bought. Traditionally this appraisal takes place after the sale, but today the market is so hot that selling prices are turning out to be higher than the post-sale bank appraisal value.

It's a fairly new trend in the market, but deals are now being closed at a price above the banks' appraisals. This has changed how a buyer should approach the bidding war. Kinnear says having an appraisal before the offer is unconventional, but it works:

If the appraisal is lower than the sale price, the buyer can be ready to satisfy the seller's concerns about any extra potential funding beyond the mortgage from the bank.

3. Make it clear you have extra money that won't be in the mortgage

In the case of competing bids, the seller will be more likely to take the bid that suggests the buyer is able to finance an extra amount. Kinnear says this is one of the tricks of the trade:

Make it known that you have good financial support and can go to family, or somewhere else, for that extra money that won't be in the mortgage.

4. Include a personalized note about yourself in the offer

Kinnear is often involved in deals in the west end of the city where there are many older, established neighbourhoods. These sellers have lived in their neighbourhoods for decades and are good friends with the neighbours. Kinnear suggests sellers typically don't want to disrupt the area:

They want to sell their home to nice people. They want to make sure they're selling to someone the neighbours will like.

Tell the seller something about yourself. Write a letter and include a photo to give them an idea of who is moving into the home, as this could be the thing that pushes events in your favour. Kinnear has seen it happen many times, and says if there are six bids at the same price, the bid that includes something extra about the buyers will often get the nod.

Chandler also notes that it has become an important part of the buying process:

Part of bidding is selling the story of the buyer as well. Including a personalized note can absolutely secure a successful bid. 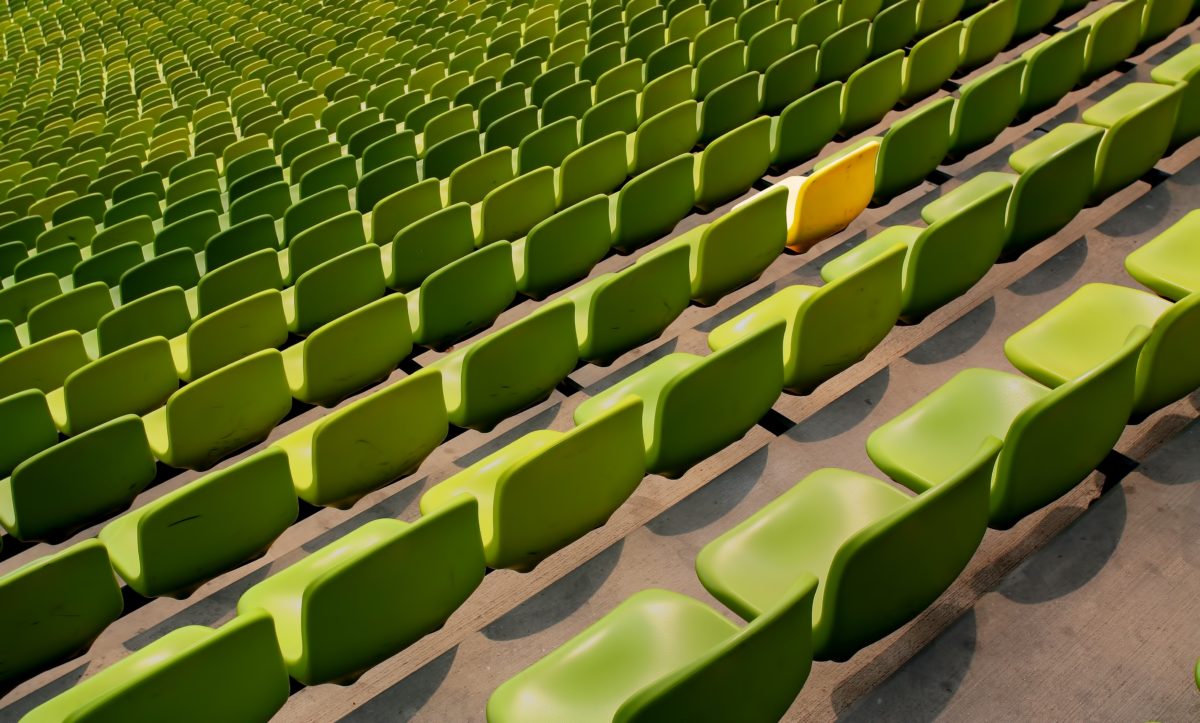 5. Don't attach conditions to your bid

It is no longer possible to offer a price to be paid on the condition that the owner undertakes some bit of care or maintenance. If you need an inspection, arrange that beforehand. According to Kinnear, attaching conditions to a bid these days puts you at the back of the line:

You can't attach conditions. Someone will offer the same amount without conditions, which will put you out of the running. That's been the case for a while. You have to do your due diligence and make sure your financing is rock solid.

6. If you pull out the bully bid, you have to go big

The other tactic in bidding wars is the so-called "bully bid" — the Hail Mary of manoeuvres.

It works like this: when a house comes on the market, the buyers submit a massive bid in the first two days in the hopes that the seller will take that deal instead of waiting until the offer date and the submission of other bids. By offering a large initial bid, an aggravating bidding war can sometimes be avoided to the benefit of buyer and seller. According to Kinnear, buyers need to go big at the beginning if they want to impress the sellers:

You have to go big on that initial bid. You have to make sure you're getting the seller's attention with that one bid.

7. Only make a bid you can live with

Another tip for surviving a bidding war is to know what you can and cannot spend. But according to Kinnear all-in is the way you want to play:

Give it your all, but go in with no regrets. Only make a bid that you can live with, that way you don't feel regretful the next day.

When you make a bold first offer, you have to understand that sometimes you don't get a second chance. You may want to hold back a chunk of money in anticipation of a second chance, but there may not be a second round.

8. Prepare yourself mentally and learn as much as you can about the process

This is when mental and emotional discipline come into the process. You've got to use some mental strength and effort to the process of buying, it's a part of the strategy that Kinnear applies:

Getting angry or reacting negatively to the process doesn't help. You have to be prepared for this. You have to know there is going to be a bidding war, and that you might not win it. You have to be ready for that emotionally.

The Julie Kinnear Team spends time with clients working to help them understand the legalese involved in buying and selling a house. This is another way to prepare for a bidding war. You should learn the terms of the contracts before going into a bidding war to save precious time in the frenzied days leading up to the offer date. Maintaining a disciplined state of mind also helps buyers avoid morning-after remorse. 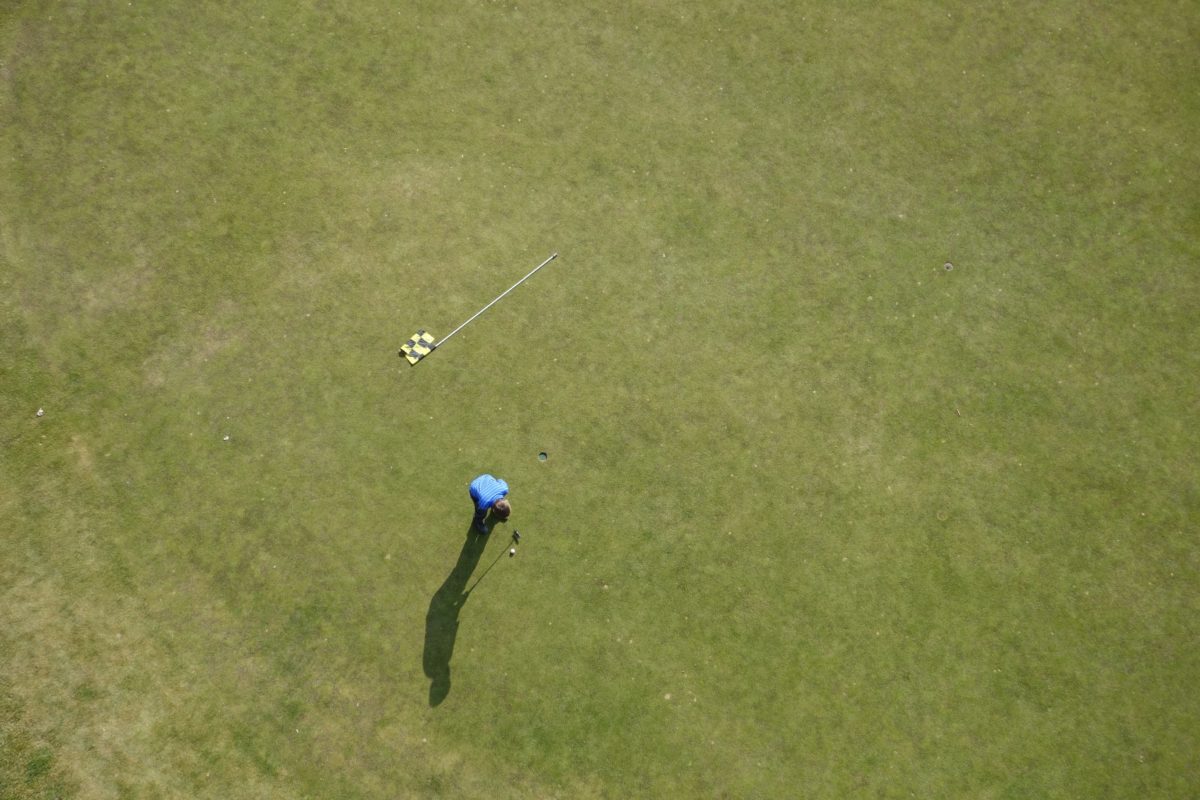 How do you know how much to bid in a battle? According to Kinnear, you should be able to say you can stay in that home for at least ten years:

You need to be able to survive a downturn in the market. Prices do go down, you don't want to sell your house at a loss. That is the worst case scenario.

We're not in a market you'd want to assume the prices are always going up. So far they have, but you need to be ready if there is a dip. Kinnear says that today's market has eaten up a lot of value and

it will take a little longer to realize the value that might have been there before.

10. Waiting for the prices to come down is a big risk

Those who are waiting for prices to come down before making any bids on houses need to understand there are risks too. This is downtown Toronto. Prices may go down in other parts of the province, but not necessarily here. Prices continue to rise in the downtown Toronto market for a good reason—people want to live there.

Kinnear says she's seen plenty of people move back to downtown Toronto after they've tried to live in the suburbs. But people may be surprised to learn how things have changed when moving back downtown. While Toronto has had bidding wars since 1996, Kinnear confirms that the basic dynamics have changed in recent years:

The market is evolving daily right now. Just because nearby homes were assessed at a certain price doesn't mean that price will emerge in a bidding war. If that assessment was done six months ago, it's going to be out of date.

The realities of the downtown Toronto real estate market are tough. If you want a home in the downtown core you've just got to get in there and fight. Going with anything less than your very best is the last tip for winning the bidding war. Kinnear says the sellers might come back for a second round if there are a lot of offers, it has happened before. But it doesn't happen often:

If there are many offers, as a seller I want to ask for more money. But most likely you might not get a second chance. Go with your best bid in the first round. Don't hold back. 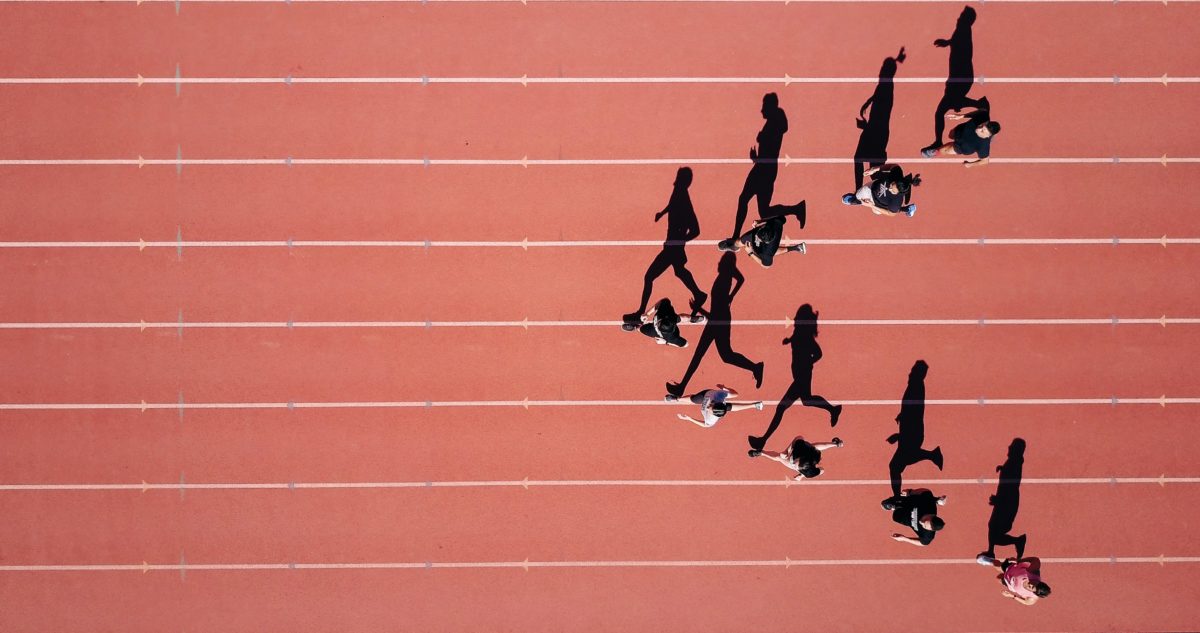 Ontario is considering allowing competing bidders to see each other's bids. How will that affect the current culture of bidding wars? According to Chandler:

Buyers will feel like it's a more fair process. It might end up being more like an auction because it's open information, and maybe prices won't go so high. Right now, you never know what people are bidding, you look at other sales and know that this person paid like a million, so you will put like an extra $100,000... But hopefully, transparency will help so people will know what they're. I feel like it will be a more fair process.

If you are considering buying in Downtown Toronto, don't hesitate to contact our team of expert "bidding war winners" at 416 762-5949 or