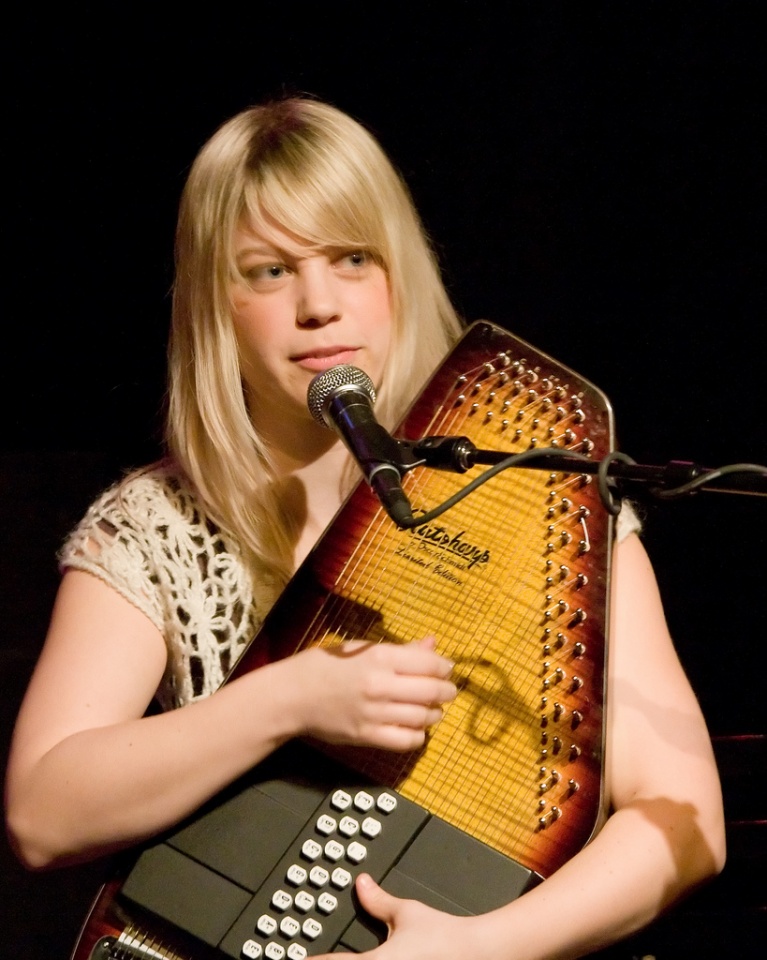 Basia Bulat (pronounced BAH-sha boo-LOT) was born in Etobicoke (now part of the City of Toronto), Ontario, in 1984. Beginning with piano at an early age, Bulat soon progressed to ukulele, guitar, saxophone, banjo, flute, and (perhaps most iconically) the autoharp.

Both she and her brother, Bobby, were involved in various bands in their teenage years, and this musical interest persisted when Bulat left Toronto for London, Ontario to attend the University of Western Ontario. During her time in London, Bulat became more seriously involved in music and had her own program on the campus radio station.

In 2006, Bulat stayed in Montreal for a few months, and it was there that she recorded a number of songs with the help of a studio owner named Howard Bilerman. Although Bulat had, at first, no intention of distributing this proto-album for public consumption, Bilerman eventually had it released by Rough Trade Records in 2007, first in Japan and Europe and then in North America. Along with many praise-filled reviews, this debut album (entitled Oh My Darling) was nominated for a Polaris Prize in 2008.

Since that time, Bulat has toured the United States, Australia, Europe, and Canada, and has released a second album, Heart of My Own, in 2010. When not touring, she lives in Toronto.