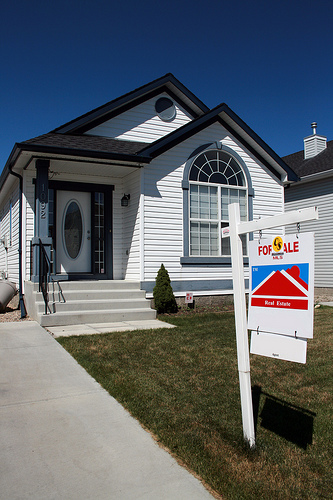 4,395 existing home sales for December were reported by Greater Toronto realtors. That concludes this year's sales and makes the total for 2010 – 86,170, which is down by one per cent compared to 2009.

This is due to market conditions in 2010, which were anything but uniform. During the forst four months of the year, they went from supercharged sales activity to a market drop-off in summer transactions. Then in the fall sales climbed back to sustainable levels again.

Higher borrowing costs, misconceptions about the HST and mainly new Federal Government-mandated mortgage lending guidelines caused a pause in home buying in summer. But buyers then swiftly realized that the HST was not applicable to the sale price of an existing home, that home ownership remained affordable and market conditions improved.

As Jason Mercer, TREB's Senior Manager of Market Analysis said, "At the outset of 2010, we were experiencing annual rates of price growth at or near 20 per cent. This was the result of extremely tight market conditions coupled with the fact that we were comparing prices to the trough of the recession at the beginning of 2009".

In 2011 average selling price is expected to grow at or below five per cent and with this type of growth, mortgage carrying costs for the average priced home in the GTA will remain affordable for a household earning on average income.