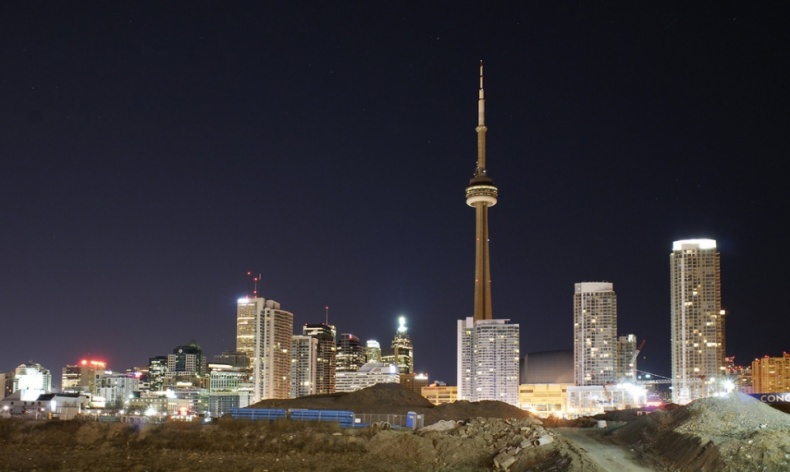 The seasonally adjusted rate of housing starts was 188,800 units last March, up from 183,700 units in February 2011. The information was provided by the Canada Mortgage and Housing Corporation (CMHC). All starts in this release are seasonally adjusted annual rates, with the exception of actual starts.

The growth was strongest in Ontario, where urban starts increased by 13.6 percent, followed by an 11.5 per cent increase in the Atlantic Region, and by an 8.5 per cent growth in Québec. On the contrary, March's seasonally adjusted annual rate of urban housing starts went down by 23.4 per cent in BC, and by 19.3 per cent in the Prairies.

Finally, CMHC has estimated the rural starts at a seasonally adjusted rate of 25,300 units in March 2011.

"Housing starts moved higher in March mostly because of increases in rural starts," explains Bob Dugan, Chief Economist at CMHC's Market Analysis Centre. "Urban starts saw little change as the increase in Ontario's multiples segment was offset by a decrease in British Columbia's multiples and a decrease in single housing starts in the Prairies."