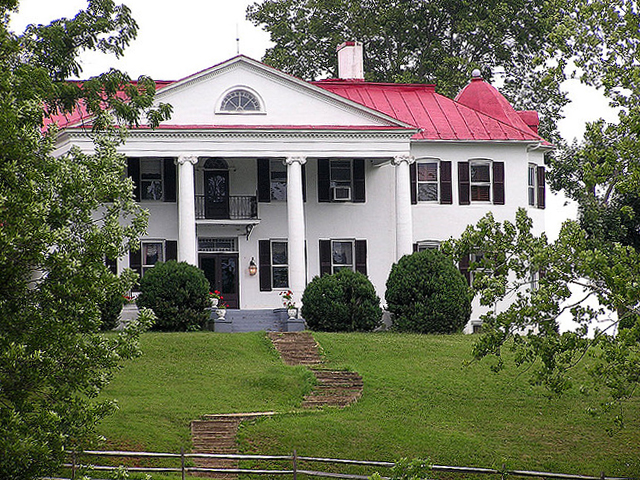 Health professionals widely recognize how housing can affect our health, and with very good reason. Poor housing conditions lead to a variety of health problems. Some of the most frequent complications in Canada are asthma, respiratory infections, injuries, and last but not least mental disorders associated mainly with unstable households. This latter problem is especially widespread today, since we usually no longer have problems with hygiene in the house, but our minds are greatly influenced by our surroundings. James Krieger, MD, MPH, and Donna L. Higgins, PhD, published a report in the American Journal of Public Health. They explain,

Our home is a place where we feel safe and closest to our family. Around two-thirds of the time Canadians spend indoors, we spend in our houses. (Surprisingly, not at work.) There are three basic concerns identified and explained by the Robert Wood Johnson Foundation: conditions we create inside our houses, neighbourhood conditions, and the conditions that arise from general housing affordability. 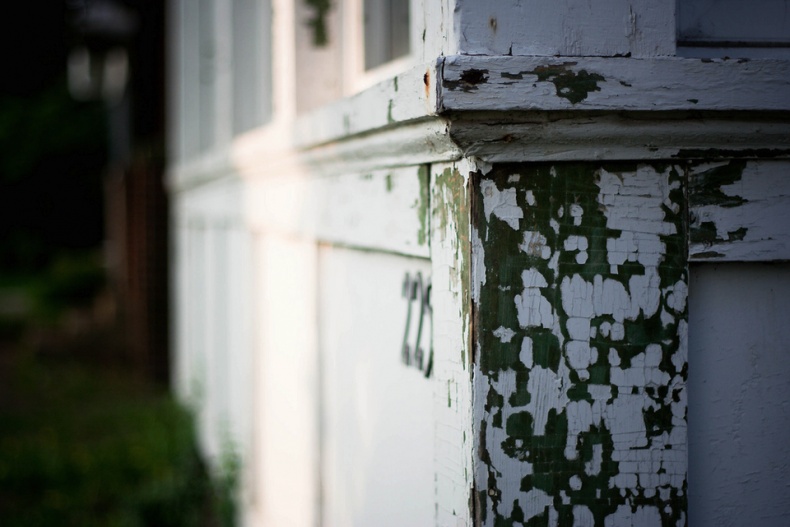 To maintain our physical as well as our mental capacities at peak levels, we need to have a sanctuary where we feel safe and comfortable. Homes should also provide the essentials especially important for our mental well-being, like privacy, stability, and control. Lacking these may negatively influence us and our families — our children in particular.

Here are some of the most important examples to keep in mind when you're checking your household for the factors that might be detrimental to your health.

However, radon is not the biggest air polluter inside the house. Residual cigarette smoke inhalation poses a higher risk of developing a respiratory illness or even cancer (second-hand smoke kills as well!) and pollutants from heating and cooking with gas and other volatile organic compounds. 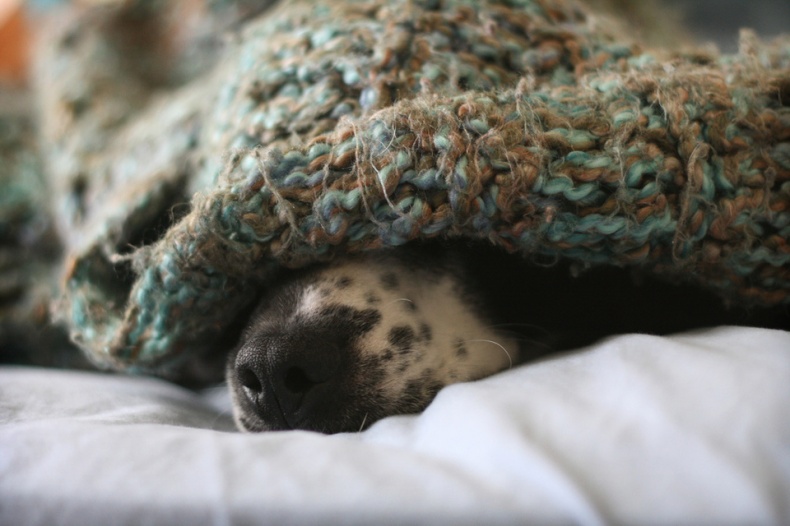 Under the covers by Ginny

For those who enjoy extreme temperatures, you should enjoy them outside if possible. According to RWJF,

Another factor that influences your indoor health is residential crowding. This has been a problem mainly in extended families living in one apartment or a smaller house. Residential crowding is dangerous firstly for our physical health since it contributes to fast-spreading infections, and it is also prone to causing psychological distress. Children growing up in these households are likely to be less socially active, more withdrawn, stressed, and at times aggressive. 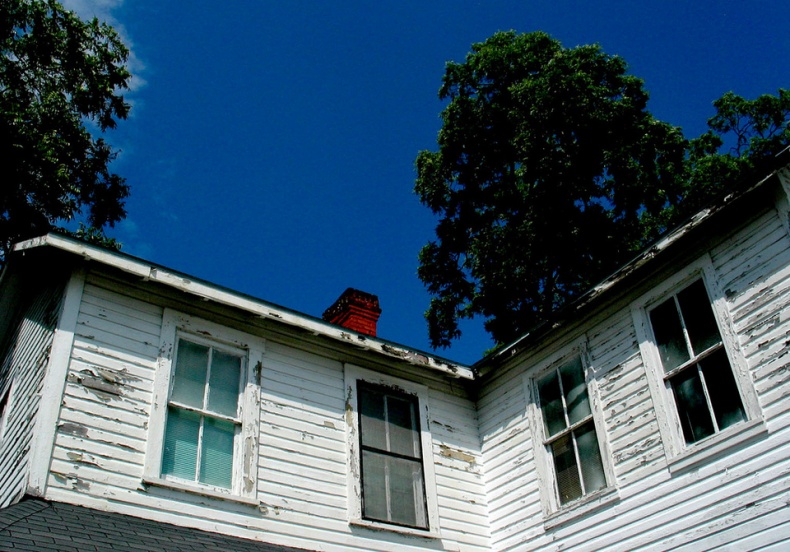 These factors can together lead to larger mental problems. For example, a study from Glasgow, Scotland, shows that dampness in households was significantly and independently contributes to poorer mental health. The study found the same unfortunate correlation with temperatures. Excessively high temperatures resulted in social intolerance and cold and mouldy environments resulted in depression and anxiety.

Substandard housing conditions may lead to social isolation because occupants are reluctant to invite guests into their homes. High-rise buildings may inhibit social interaction because they lack common spaces.

Excessive noise has been associated with sleep deprivation that leads to psychological stress and activation of the hypothalamic-pituitary-adrenal axis and sympathetic nervous system. These factors are major contributors to allostatic load (the wear and tear accumulated by an organism as a result of physiological responses to environmental stressors). 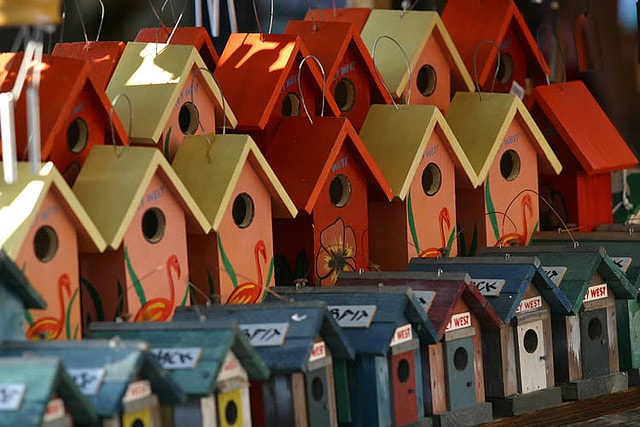 Our health is influenced not only within the walls of our houses, but also by our neighbourhoods. Both the economic and social features of the neighbourhood we live in are closely linked to mortality, birth rates, some disabilities, and risk factors for chronic diseases and mental health. RWIF agrees with the importance of the neighbourhood-health relationship:

[A] neighbourhood's socioeconomic conditions can affect whether its residents smoke, have healthy diets, and practice safe reproductive behaviours. By the same token, aspects of neighbourhood environments—such as the presence of sidewalks and playgrounds, after-school physical activity programs for children and youth, and availability of affordable nutritious food—can promote health by encouraging healthy behaviours and making it easier to adopt and maintain them.

Firstly, obvious risks stem from the physical pollution our surroundings emit. Consider the proximity of facilities that produce hazardous materials, such as polluted water supplies and poor air quality. You can also factor in lack of access to nutritious foods and safe places to exercise combined with concentrated exposure and ready access to fast food outlets and liquor stores, as well as adverse traffic conditions. Access to fresh produce has been associated with a decreased level of obesity and vice versa; the areas without immediate access to shops that sell fresh produce manifested higher levels of obesity. The same goes for physical exercise. Once people have access to parks and other places where they can keep active, they tend to make good use of them. However, where there isn't a place for such facilities, people tend to be sedentary.

Social relationships and a feeling of connectedness among neighbours and mutual trust between the residents of our neighbourhoods are also very important for our health. Neighbours who bond together well tend to look out for each other, and what's more important, they help protect their communities against crime and other negative influences. Also, future generations that grow up in a close community enjoy considerably improved mental health and a stronger sense of community values.

Education, employment opportunities, and other services influence health more indirectly, such as by providing the means to achieve an adequate standard of living now and in the future.