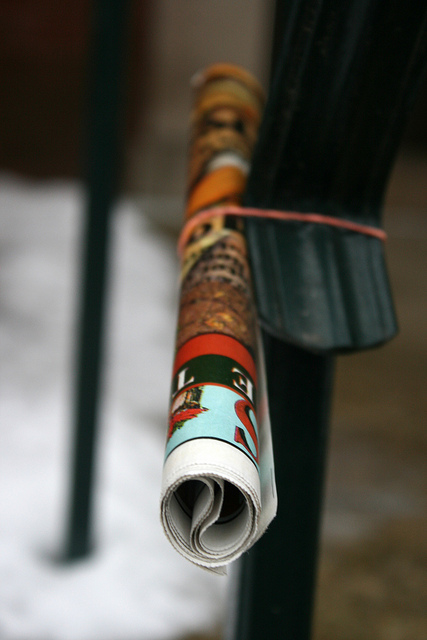 The number of sales went down by 13 per cent on a year-over-year basis, while there were 9,008 new properties listed in January 2011, which represents a decline of 10 per cent over the previous year. Compared with the previous month, but without seasonal adjustments, new listings jumped by 110 per cent and sales held steady with less than a 1 per cent change.

Bill Johnston, president of the Toronto Real Estate Board (TREB) commented on the results: "While off the record pace experienced a year ago, the GTA resale market has started the year on a solid footing. Home buyers in Toronto and surrounding areas continue to benefit from a diversity of housing types for sale at many different price points."