The Toronto Real Estate Board (TREB) announced that last month was the third highest July on record for house prices in Toronto and highlighted an 8 per cent year-over-year increase in the average selling price, which rose to $513,246. In total, the MLS recorded 8,544 residential sales — which is 16 per cent more than a year ago. New listings rose from 13,809 in July 2012 to 14,132 in July of this year. Active listings were up 1 per cent. 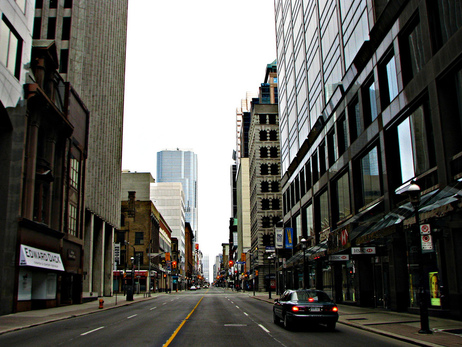 TREB, representing the city's realtors, says that a year after Finance Minister Jim Flaherty changed mortgage rules, many potential homebuyers who delayed their decisions are now back in the market. On the other hand, shortening the length of an insured mortgage from 30 years to 25 years knocked many first-time buyers out of the market, realtors believe. 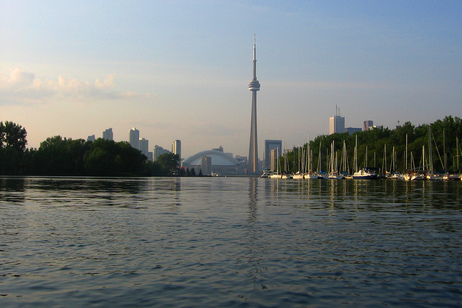 Condo apartments' average sales prices, which had largely flatlined over the last year because of fears that the condo marked is set to crash, rose 4.1 per cent in the City of Toronto to $361,969. Even though condo prices are firming up and sales rose 10.6 per cent, to 1,353, the number of units for sale still remains high.

We are forecasting continued average price growth for the remainder of 2013 and through 2014 as well. Months of inventory for low-rise homes remain near record lows, suggesting that sellers' market conditions will remain in place the second half of 2013.

The GTA as a Whole

The GTA sales stats reflected the intensified housing demand and were the third highest in GTA history. The highest sales jump was recorded in semi-detached houses. The number of houses sold has risen by more than a quarter (26.4 per cent). The very high demand for this housing type has reflected in the average selling price, which climbed 8.7 per cent, to $476,134, last month. 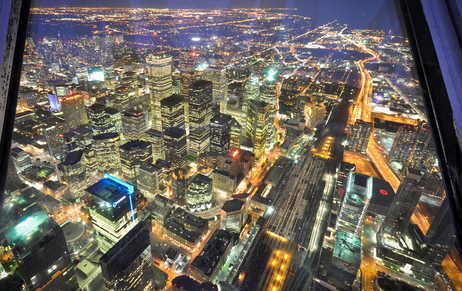 Detached houses were the second highest-selling property type, with a sales increase of almost 20 per cent, totalling 4,129 units. Their average price remained high, at $644,313, and rose 7.6 per cent compared to July 2012.

The condo market has improved slightly, with sales rising 10.5 per cent in a year-over-year comparison, to 1,894 units. The price remains low, with a slight increase of 3.4 per cent year-over-year. In July 2013, condo apartments were the most affordable option, selling on average for $338,854.

Townhouses saw a sales rise of 9 per cent past month, and 1,384 units sold. Their $397,901 average selling price made them the second most affordable option for homebuyers. But the average townhouse price was up 7 per cent from July 2012.

Semi-detached houses are a hot commodity in the rest of GTA as well. Sales rose by more than a quarter, to 617 units over the past month. The average price for a semi-detached property was $416,420, which rose by 6.5 per cent compared to the same period last year. The price rise was almost half in the suburban areas what it was in the City of Toronto itself.

Detached properties are leading sales in the rest of the GTA, with more than 3,000 units sold over the last month. Detached homes saw almost a 20 per cent sales gain in a year-over-year comparison. The average price rose by 8 per cent, to $597,404. 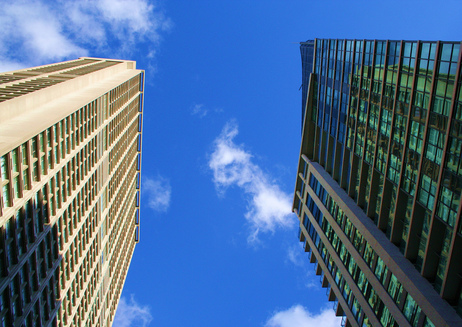 Condo apartment sales rose by a little more than 10 per cent and totalled 541 units. The average price remained relatively unchanged and rose by 1 per cent, to $281,044.

Townhouse sales were up 8 per cent, with 1,033 houses sold in July 2013. On average, townhouses sold for $379,463. This year, homebuyers needed 6.2 per cent more than a year before to purchase a townhouse in the suburbs.