The Action: Late last year, midtown residences were snapped up almost as soon as they hit the market. Such was the case with this four-bedroom house with a parking pad. Private showings and public open houses allowed buyers a closer look at the home, which closed its doors after finalizing a deal with the best of four bids. 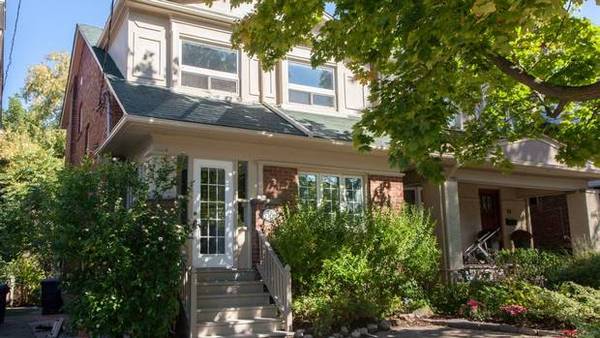 What They Got: In the past year, this roughly 80-year-old house had its mechanics upgraded, three bathrooms modernized and dining area and kitchen combined with granite counters, pot lights and a door to a deck with an arbor and 25-by-126-foot lot.

New hardwood floors were laid throughout the 1,530-square-foot space and leaded glass windows and wainscotting kept in a foyer with entry to a fireside living room and den, as well as stairs to a lower-level guest room, office and recreation room outfitted with laminate floors.

The Agent’s Take: "It’s a pretty trendy area near the subway and Yonge Street," Ms. Kinnear says. “The Yonge and Eglinton lifestyle is pretty great, and it had parking, which is huge."

Unlike many homes, this one didn’t share a driveway or wall with a neighbour. "Sometimes semis can go up in that price range,” Ms. Kinnear states. "[Plus, the seller] had done tons of work on it: it had an extra little front office and they had opened up the kitchen and dining room, which is great."