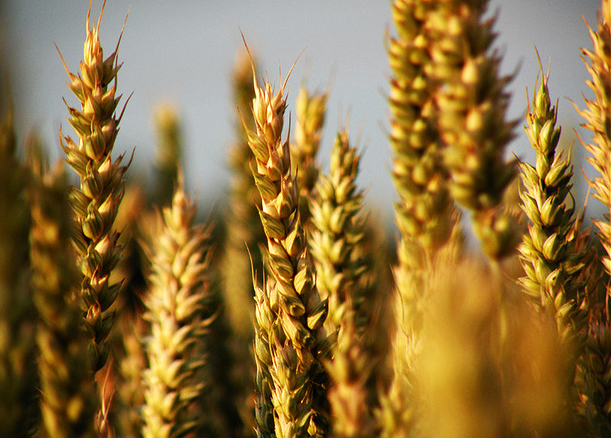 In today's world where there is more bad news than good, it's no wonder that sinister stories about modern agriculture find a very attentive audience. In the past few years, blogs, newspaper articles, and TV shows have been expressing their concerns over the direction modern agriculture is taking. Maurice J. Hladik, disappointed by this fact, decided to write a book to show the world that there is a lot to feel good about in the way modern agriculture is shaping up and that much of the criticism lacks any factual basis.

Who is Maurice J. Hladik?

Maurice J. Hladik, author of Demystifying Food from Farm to Fork, was born and raised on a farm in Central Alberta, so it is no surprise that he chose agriculture as a field of his study. His lifelong love for food and farming led him to earning two degrees in agriculture and devoting a great part of his life and energy to examining a plethora of issues surrounding agricultural industry. He also worked as an agricultural attaché in New Zealand and Germany, and later for a cellulosic ethanol company based in Ottawa, which specializes in converting biomass into ethanol. His background is clearly quite strong. However, his desire to tell people the truth is much stronger. What better way to do it than by writing a book? 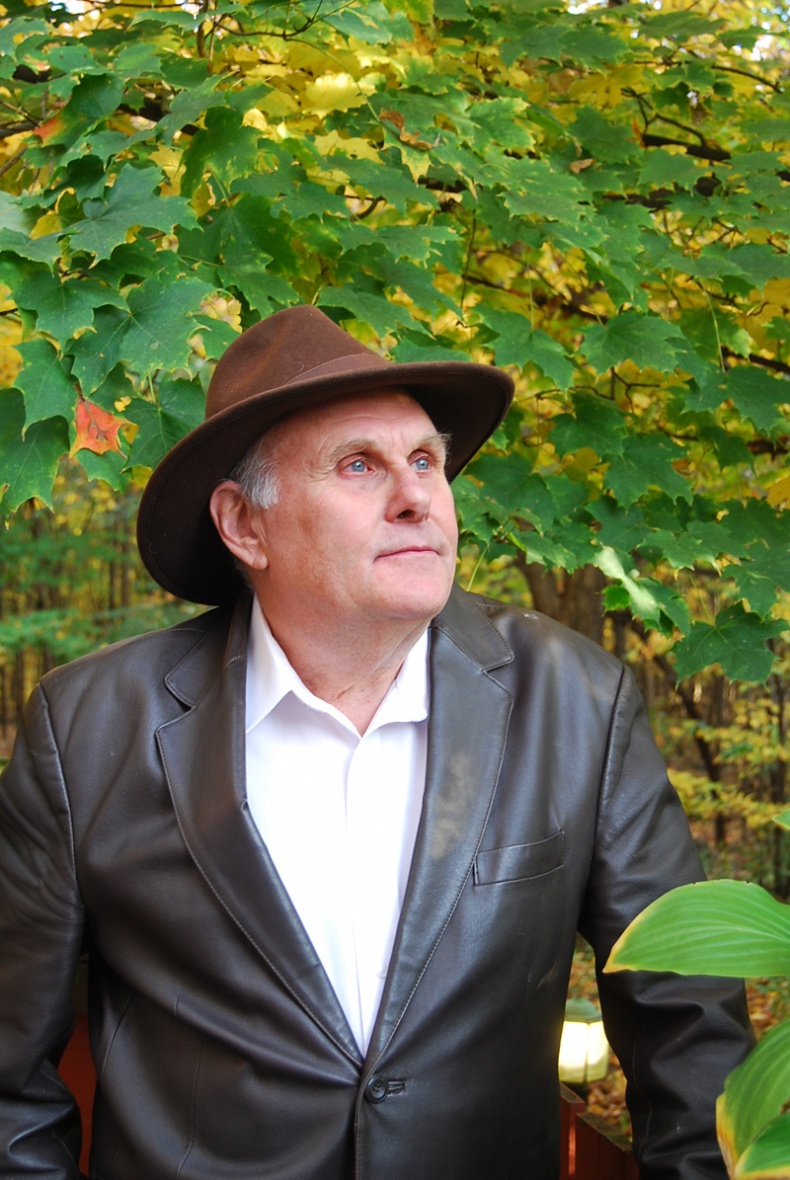 In 32 chapters, he provides a scientific opinion on food growing and farming. He doesn't always justify farming practices, but he does not agree with all the urban myths about farming either. The book is basically an attempt to tell its readers the objective truth about the path of food from the farm to the consumer.

Here and there the news presents inspirational stories of people growing food in the most unusual places.

"I still remember a story of a guy who grew lettuce in the saddlebags of a rusted, old bicycle leaning against a garage or in cracks of a path. Sure, that's a great idea. I have always admired ingeniousness of people who are able to grow their own food in the most unusual place. However, this form of farming does not really have any meaningful impact on the nation's overall food supplies."

The book was written using the U.S. as a model, but the difference between the United States and Canada is not so big. In fact, both countries have approximately ten to twenty times more farm land than urban land. While farm land is only used for food production, urban land has a lot of other uses. Based on this factor alone, Mr. Hladik is convinced that there simply is not enough land in cities for them to be self-sufficient in food production.

When it comes to urban food production in Seattle, one of the leaders in urban agriculture and particularly in community gardening, Maurice says, "Even though the amount of work from individuals acting on behalf of their city and communities is tremendous, there does not seem to be enough urban land and perhaps also dedicated gardeners available to make a big difference. The city has 75 community gardens covering approximately 23 acres of land and involving 4,400 gardeners. A typical urban farm produces three tons of food per year from one tenth of an acre of land. Twenty-three acres would therefore bring 690 tons or 1,380,000 pounds of fruit and vegetables per year. With a population of approximately 600,000 this would mean that a single citizen would gain access to only 2.3 pounds of food a year. Since a typical combination of vegetables and fruit represents 200 calories/pound, the community gardens in Seattle would only feed the entire population of the city for about four hours." 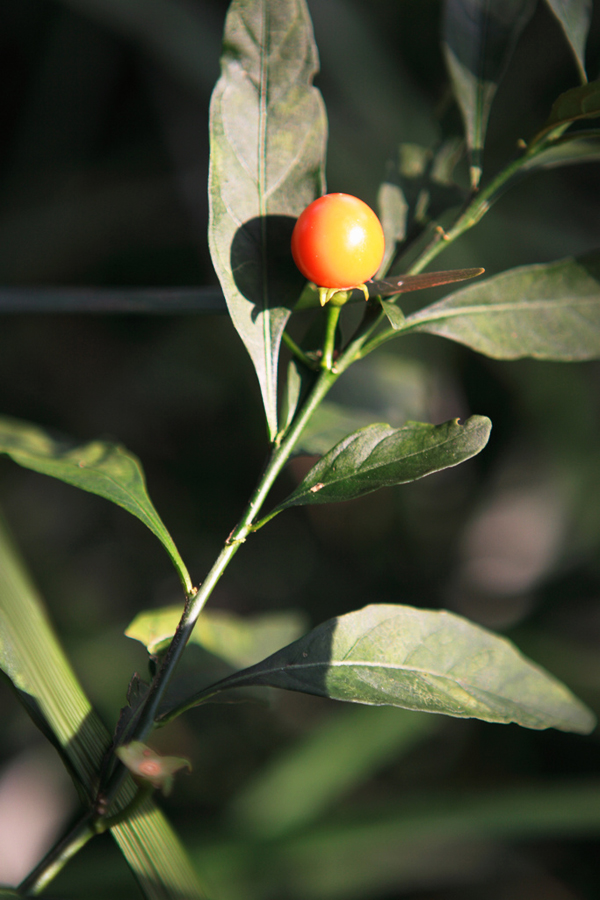 The Victory Garden Program is another great example of the effectiveness of urban farming. During the Second World War, the United States Department of Agriculture started a campaign to convert lawns into "victory gardens" to encourage the American public to grow their own food. About 20 million gardens were created with an estimated 9 to 10 million pounds of fruit and vegetables grown a year. While the number is impressive, it is just about three times the annual apple harvest in Washington State alone. In other words, it is about 1.5 pounds of produce per person per week, or enough calories for about three hours every seven days.

Maurice does not forget to mention Peter Ladner, the former mayoral candidate who lost to Vision Vancouver's Gregor Robertson four years ago. "Among his campaign promises, he said that he would make sure that half the food consumed in the city is grown within its borders if elected. Is this possible? Well, to be honest, that is either a very naive idea or just a well thought-out plan to build his candidature on something people would like."

Let's take a look together at a few of the most widespread myths.

The list of myths about agriculture goes on and on. Hopefully, readers will realize that most of the sinister prophesies circulating about farming and agriculture are as useful as the current myth saying that the world will end on December 21, 2012 at 11:11 UTC when the Mayan calendar finishes.