It can be quite sad, saying goodbye to warm months and summer vacation, but the beautiful colours of Fall will always know how to make up for it.

Take a walk with us through the most beautiful Toronto streets with all that leaves covering everything in sight and silencing your steps. Enjoy the sweater weather and don't forget to look up!

Named after former British prime minister Lord Palmerston, Palmerston Boulevard is a residential street located in Little Italy. Its historic lamps known as light pillars which line the street symmetrically in pairs, stone gates at both of the entrances, and homes with peaked roofs, is what makes this one of the most iconic Toronto streets. 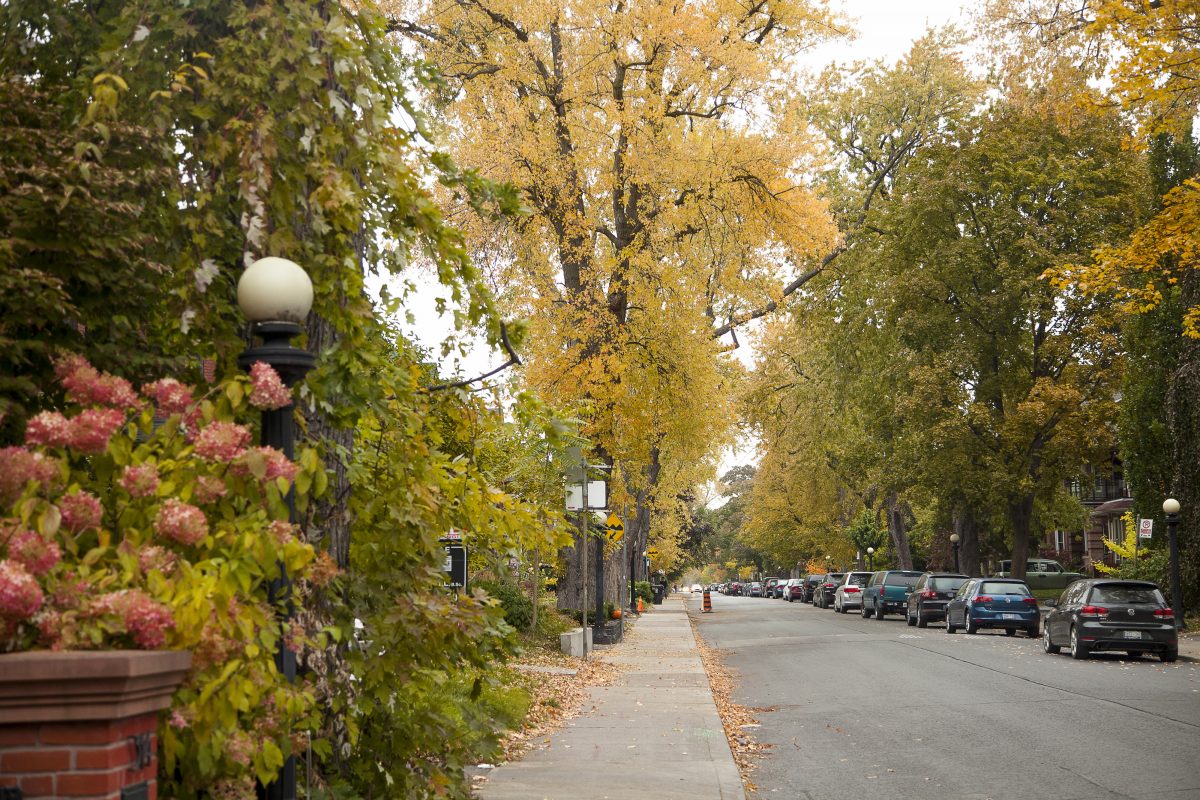 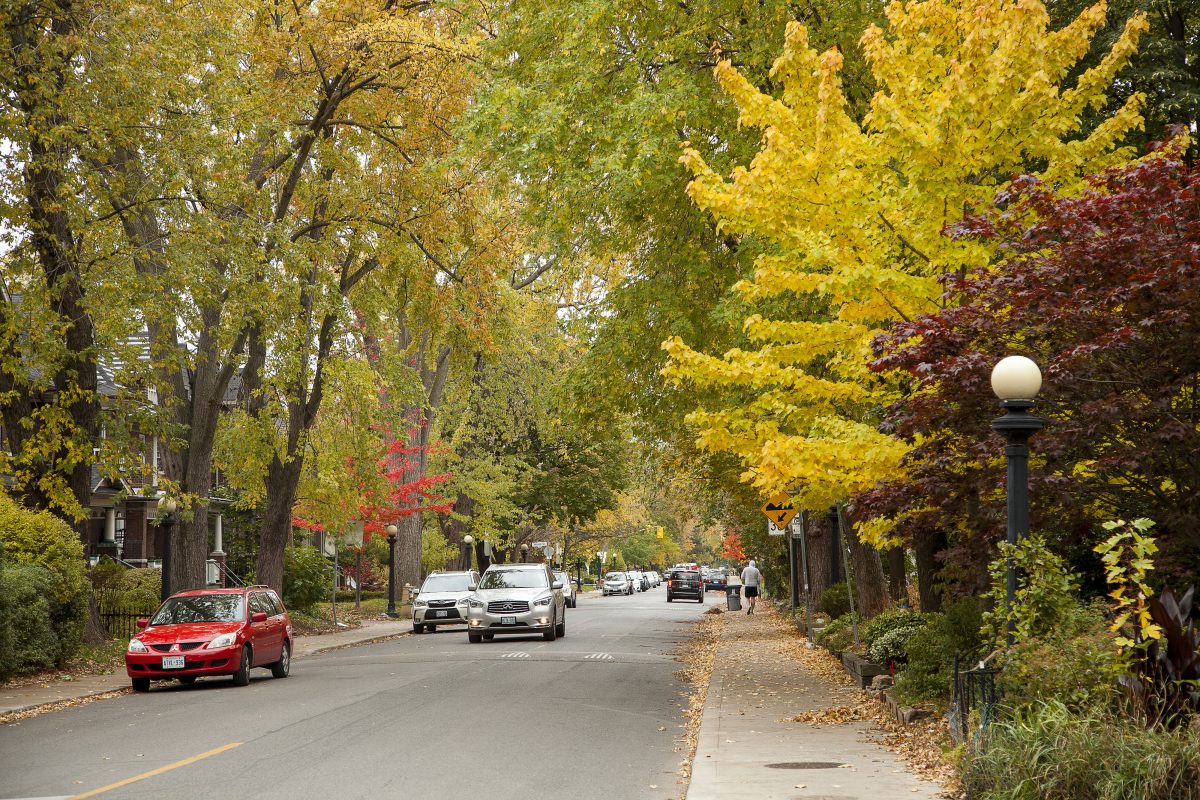 Part of Casa Loma neighbourhood, which is named after the medieval style castle, Lyndhurst avenue is a fashionable address with big houses and old trees great for anyone who doesn’t like the busy streets of Toronto 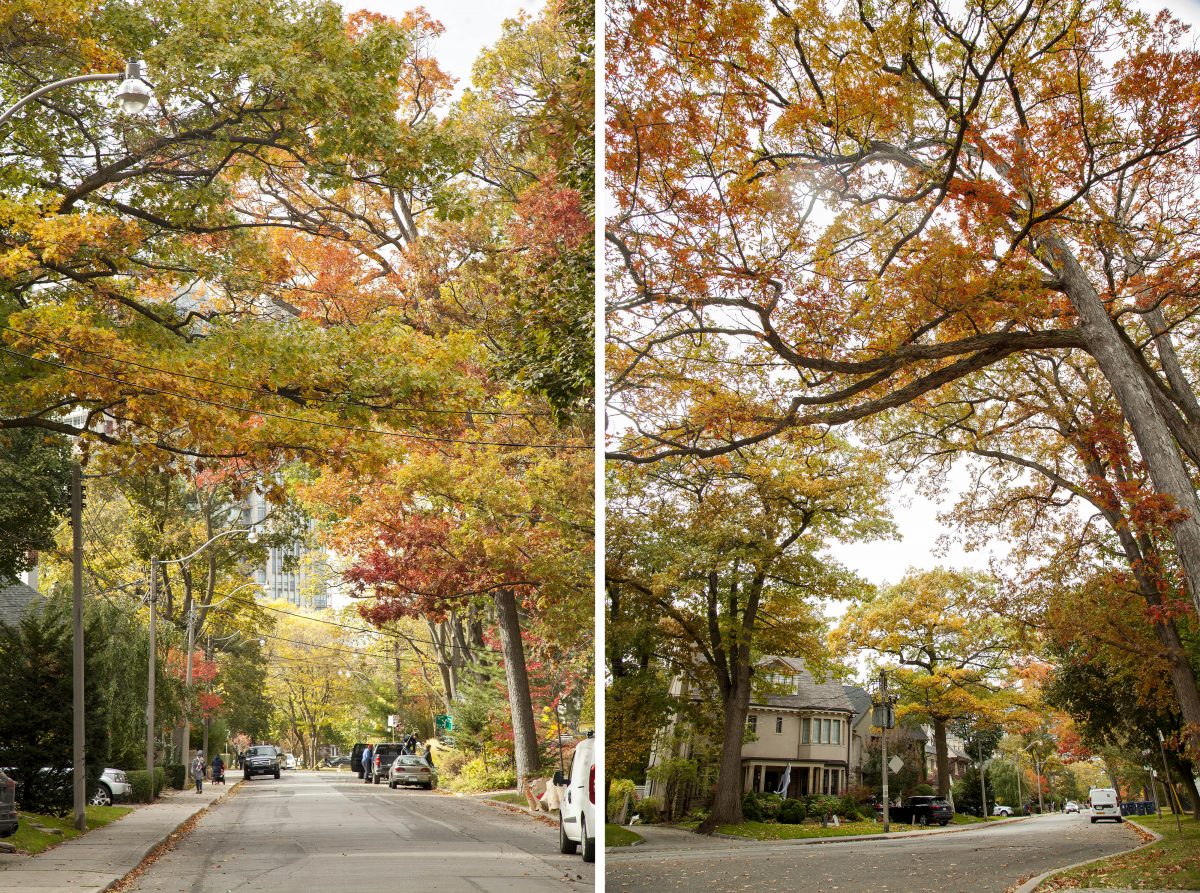 Castle Frank area and the brook that flows through it are bearing the name of York founder John Graves Simcoe's son Francis. This residence is now synonymous with one of the city's wealthiest and most highly priced neighbourhoods, Rosedale. 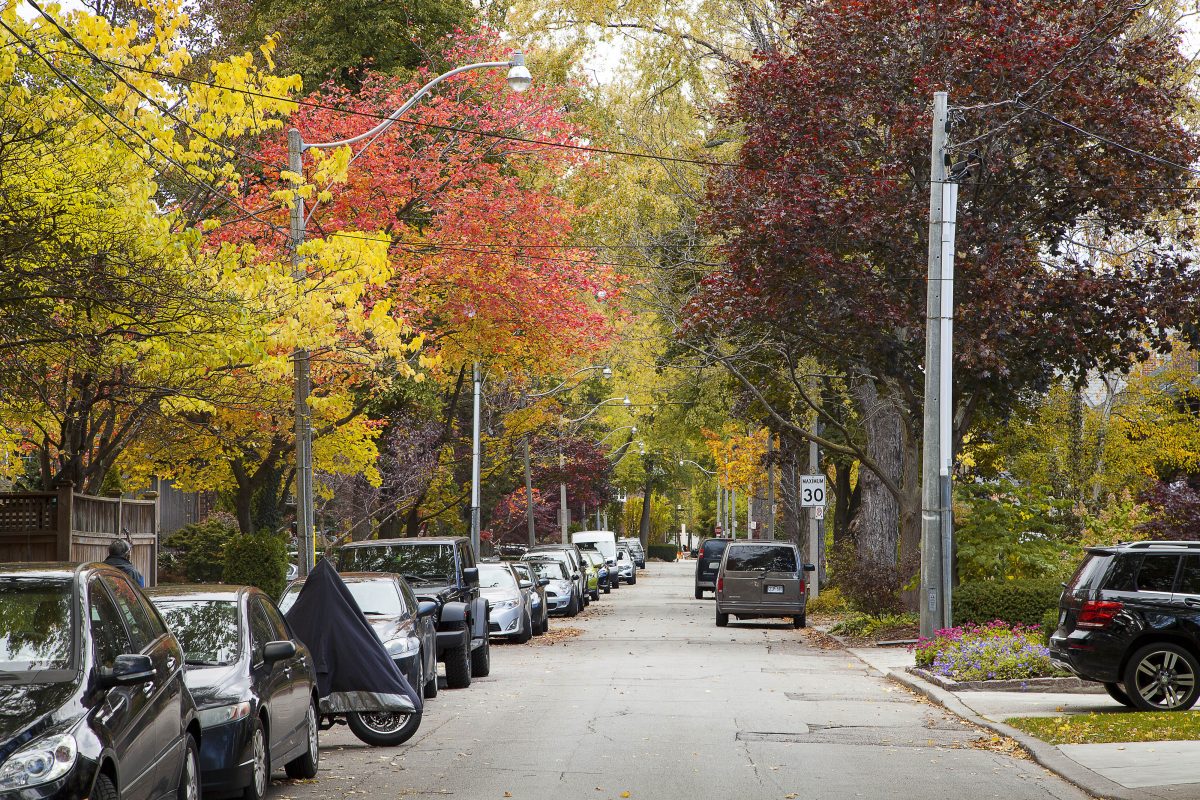 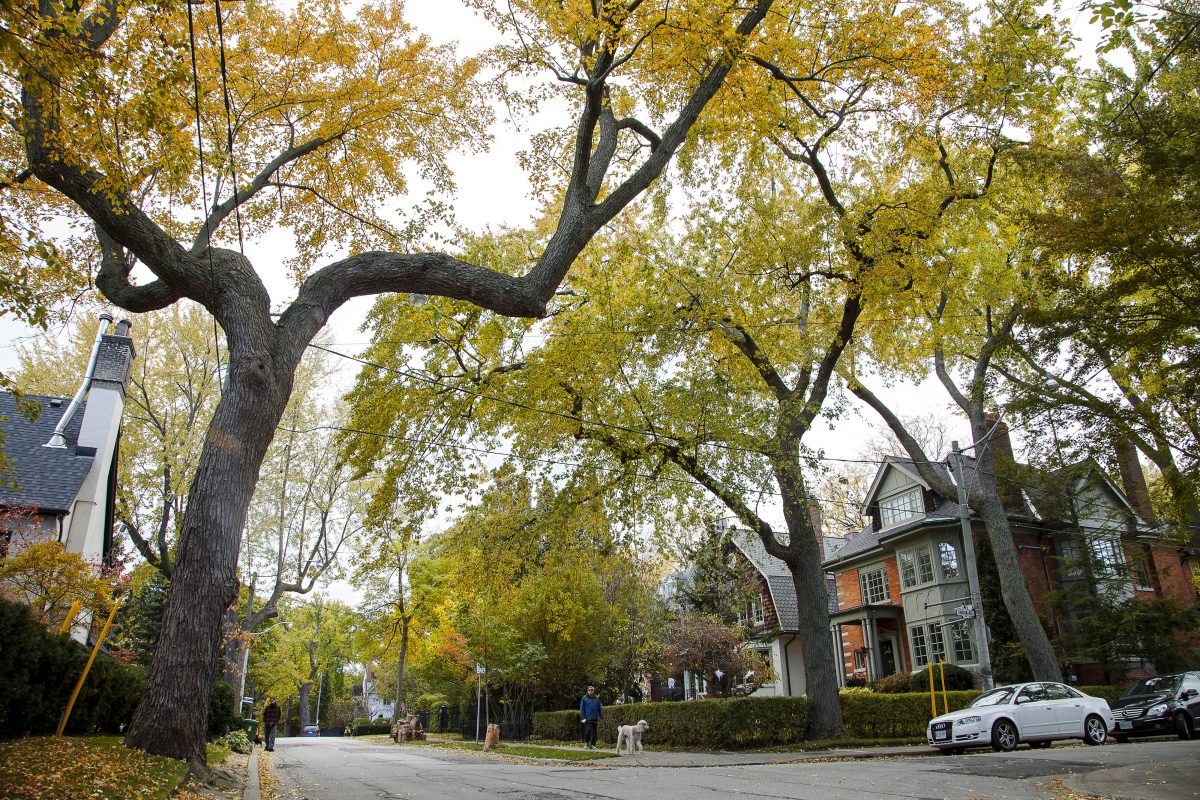 The historical heart of the University of Toronto, known as Front Campus, is in an oval campus lawn enclosed by King's College Circle. Although it had lost its ceremonial qualities through the time, this location is great for taking a historic walk. But if you are not into it, you can still play a game of frisbee there! 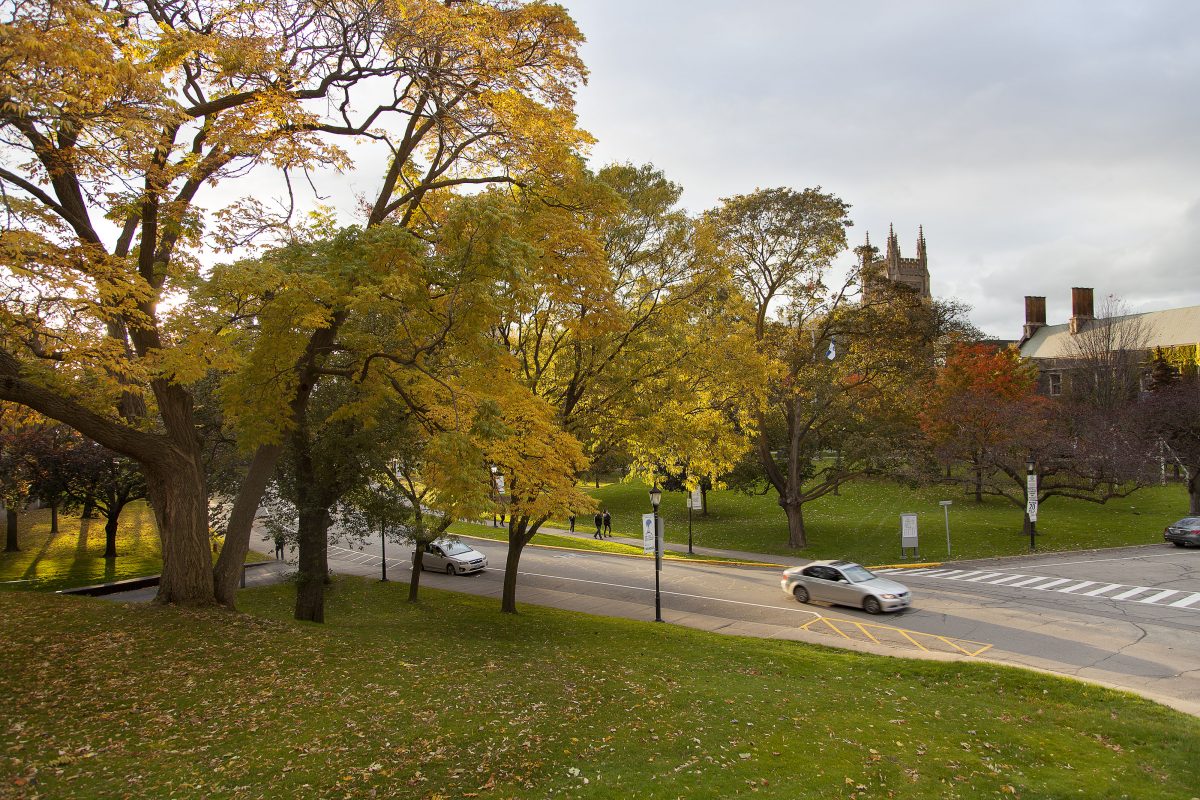 With the breathtaking view of skyscrapers and tree-filled slope, this Valley is what’s separating Rosedale from the Yorkville neighbourhood in downtown Toronto. This location is great for a walk during the day, with a sight of TTC subway concrete bridge designed by architect John B. Parkin. 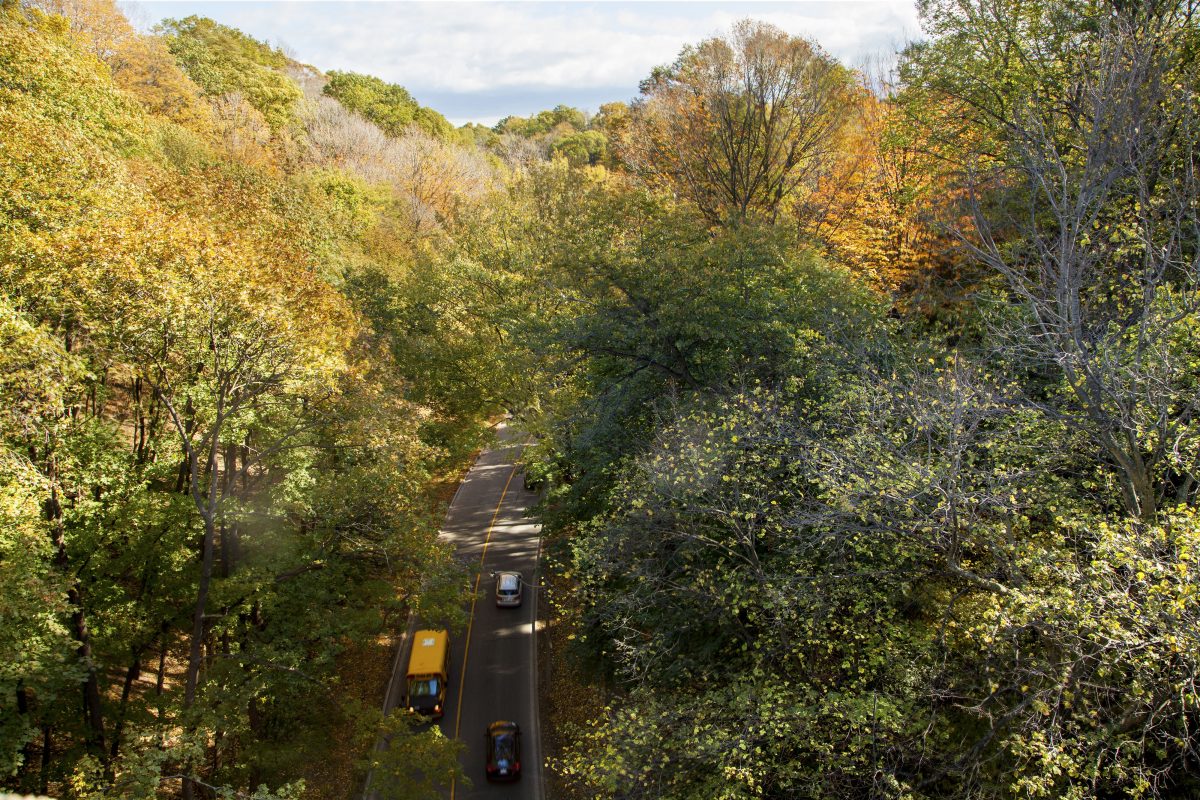 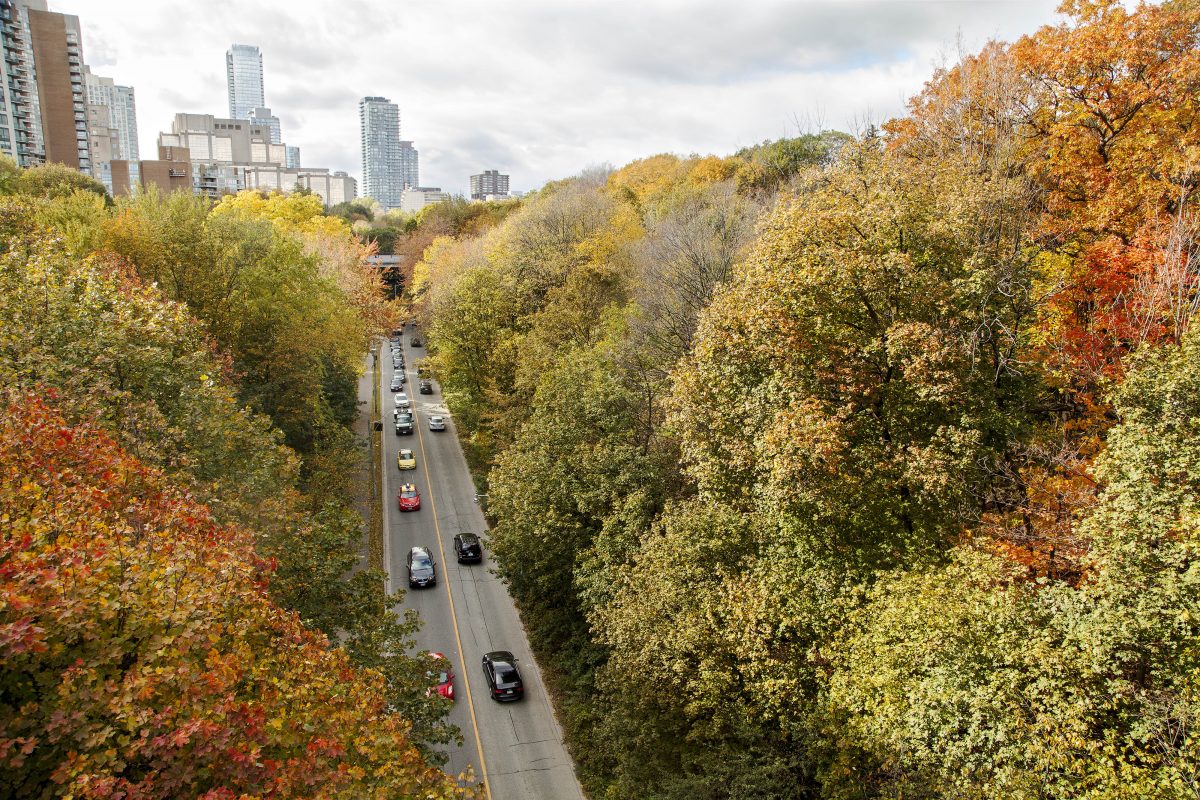 Named in honour of Queen Victoria, this park is an enclave of the University of Toronto and Government of Ontario, which occupies most of the surrounding lands. Containing several monuments, like the bust of the first mayor of Toronto, William Lyon Mackenzie, this oval park is bounded by Queen's Park Crescent East and West, with University Avenue and Avenue Road. 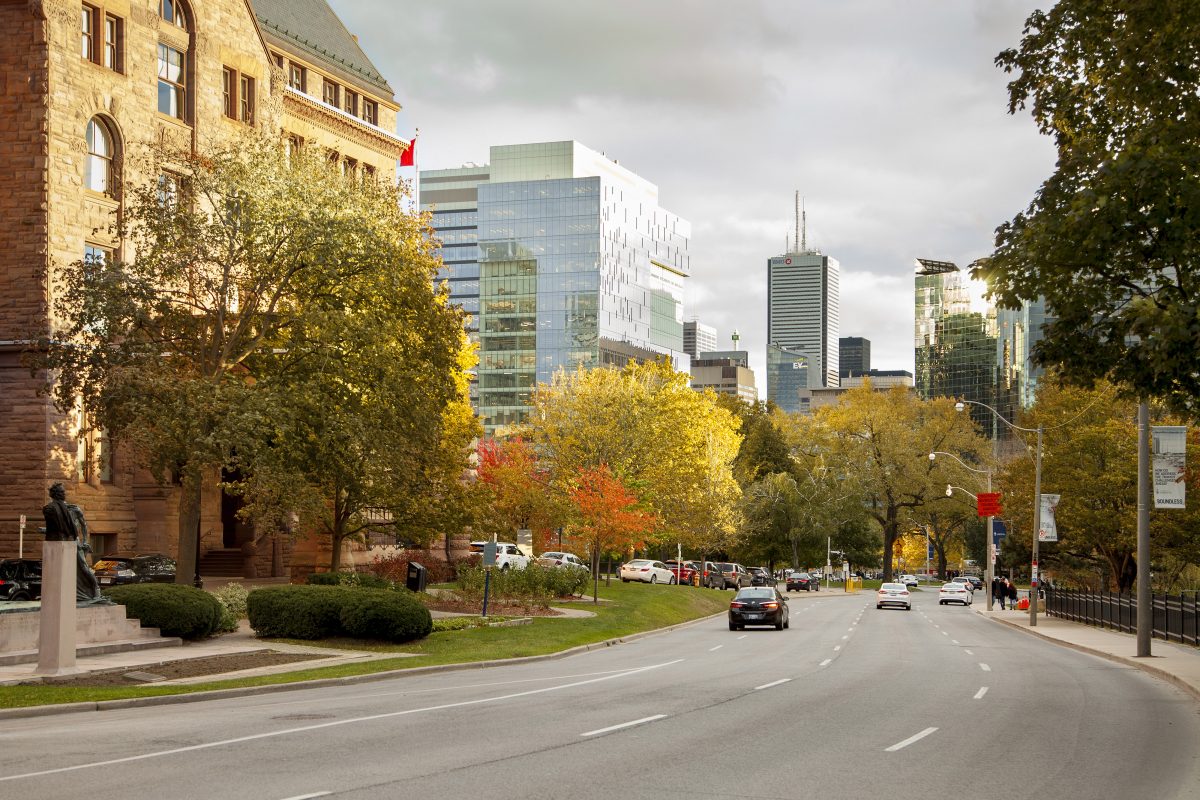