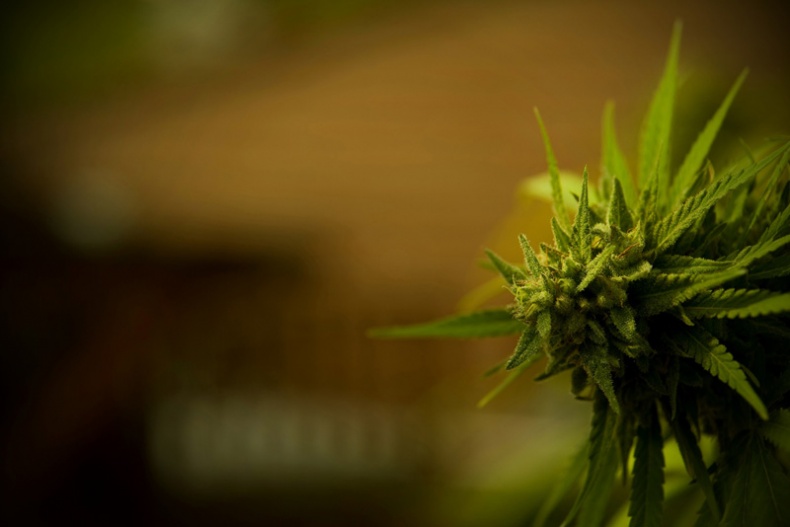 Some realtors feel that they simply chose a wrong career and start looking for other alternatives. Markham sales rep Phu Nhi Trac decided to make use of his knowledge gained during his real estate career and started a 'gardening' job in several dozens of rented houses. Soon, he turned this venture into country's largest illegal marijuana operation.

Trac's network of marijuana farms was discovered when a landlord, upset after being refused to check her property for several times, suddenly arrived at the rented house. It was completely empty, except of a bundle of hoses leading to the basement, which was turned into a weed jungle. "We were very, very upset, to put it mildly," said the owner on the interview. No wonder.

Police finally discovered a chain of 54 farms across GTA and seized 27,550 plants worth about $30 millions. Mr. Trac was a managing head of a small group (including another real estate agent), which used fake IDs to cheat more than fifty owners during years 2000-2002. And he was a skillful manager – he was well informed about the growing process, studied the market prices and even tried to find franchisees for his criminal activity.

Mr. Trac, who's real estate license with Living Realty until it was revoked last year, was sentenced to 14 years; with some terms to be served concurrently it means he will spend 5 years behind bars. Also his wallet will undergo hard times – he was fined over $1 million.

Eric Chan, ex-president of Living Realty, said Trac "never had any concern with his honesty and integrity and had won a major award for top producer of the branch office in the industrial commercial investment sector.”

Well, we have always advised you to take the process of choosing an agent seriously. Luckily, I can guarantee you that gardening is not a very common hobby of realtors in Toronto. And if you feel suspicious about our green lifestyle section, I recommend you to browse it carefully first…