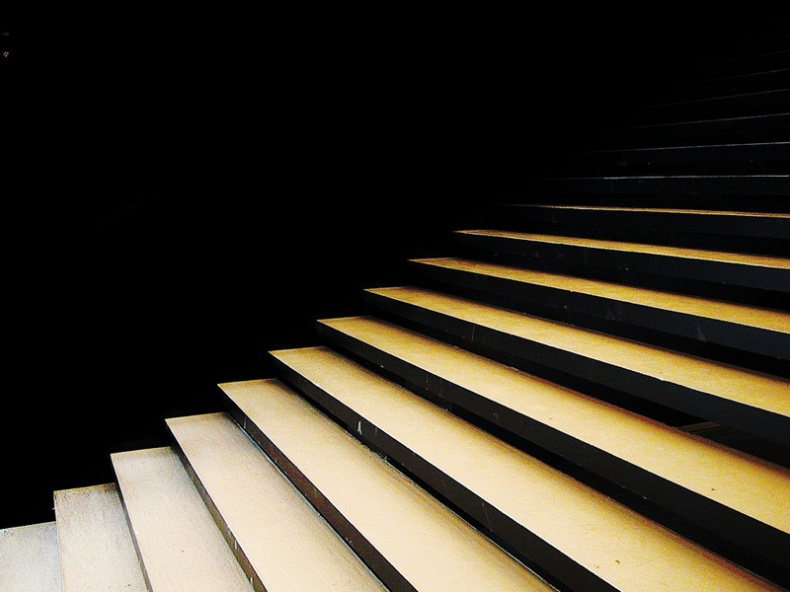 The increase reached 4.5% nationally in January (Vancouver 14.2%, Toronto 4.9% and Greater Victoria 4.7%) — not surprising, if you take upcoming new mortgage rules into consideration. Tighter rules, which should prevent a US-style housing bubble in Canada, are about to take effect in the middle of March.

After last year's change of lending standards regarding variable-rate loans (borrowers now have to meet the same standards as if they were applying for a 5-year fixed-rate mortgage), the upcoming change is supposed to release the pent-up steam from the real estate market. According to Flaherty's proposal, the government cuts the maximum amortization period down to 30 years. Moreover, a mortgage may now cover only 85% of a property's value.

The market reacted by shifting demand to the beginning of 2011, especially in the key markets. The industry group said that seasonally adjusted sales totalled 39,481 homes in January — up from 37,773 the previous month but down 6.4 per cent from 42,169 a year earlier.