Spending June in Toronto? Sounds like an amazing idea! Just take a look at some of the top events that will brighten our city over the upcoming month — and keep in mind that we only picked the cherries on top and there's plenty more going on. Hope to see you around, whether at one of the music events or a fun tattoo convention.

A Century of Chinese Cinema (June 5 to August 11)

TIFF has prepared something special for this summer, a brand new series focusing on the development of the Chinese cinema. More than 80 films that reflect various themes in Chinese cinematography over the last hundred years will be presented, together with a free visual arts exhibition and sessions with Chinese directors and artists called "Conversations With…" And here's a lure: Jackie Chan himself is scheduled to show up at one of the talks and share his experience with Chinese filmmaking. A Century of Chinese Cinema features five sections, mapping films from the Shanghai pre-war classics and revolutionary times, through the evolution of genre cinema to new waves of the '80s and contemporary cinema. 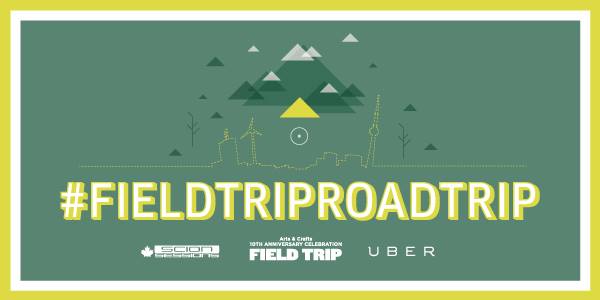 The Arts & Crafts music label celebrates their tenth anniversary with style.Instead of throwing a usual party, they decided to turn their birthday into a regular music festival. The Field Trip will showcase some of the biggest and most successful names that made it big thanks to Arts & Crafts, including Broken Social Scene, Block Party, Feist, Stars, and Ra Ra Riot, supported by many more. The one-day festival takes place in Fort York: Garrison Common, and you can purchase tickets for $93.50. Kids enter free. The ticket is especially worth the price thanks to Broken Social Scene, who have decided to break their hiatus and play at the show to say thanks to the label. 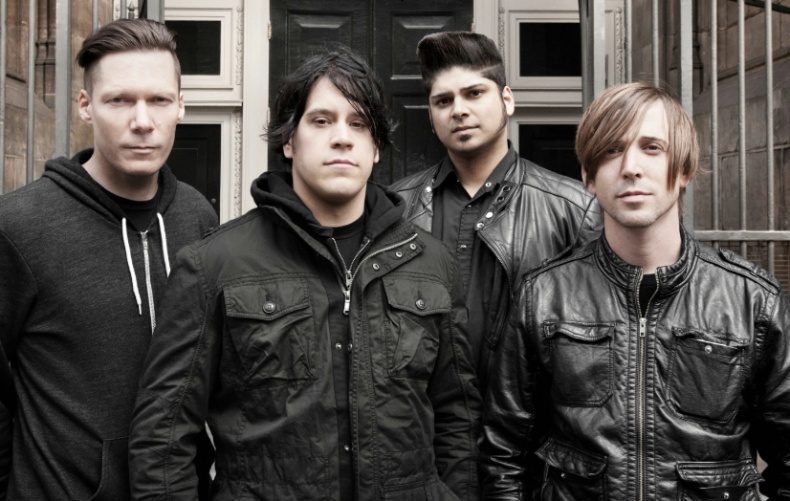 NXNE, North by Northeast, is yet another indie music festival taking place in Toronto this June. Over the 19 years of its existence, NXNE has earned its name as a launch pad for emerging indie stars. Somehow the organizers know how to suss out good musicians before anyone else. Just to prove the point, let me say that some of the past performers include Japandroids, Grimes, and Wild Nothing. This year, the festival announced more than 800 bands, 30 films, 80 interactive sessions, and 75 comedy shows to take place over the festival week, with highlights including The National and Big Boi. 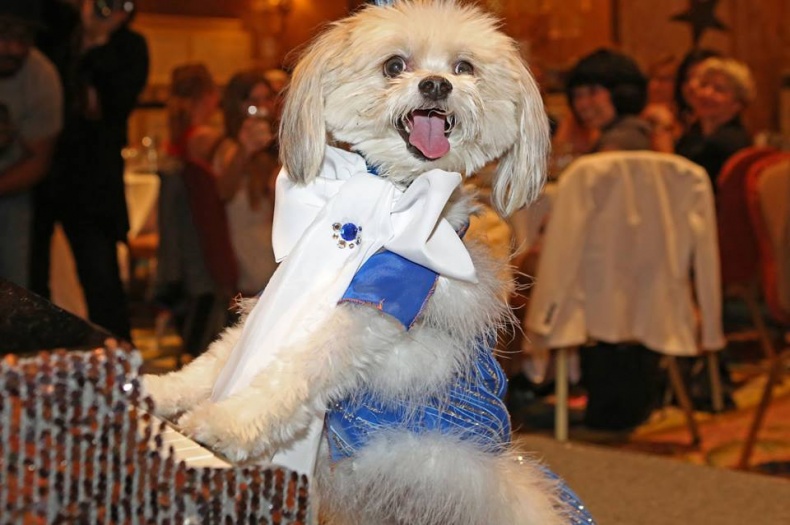 Woofstock is a must for all dog lovers and their four-legged friends. The biggest event of its kind in Toronto, Woofstock takes place in the St. Lawrence Market neighbourhood and features the most comprehensive showcase of canine fashion, food, furnishings, and other products as well as a rich program all weekend long. Visitors will also have a chance to see the dog champions in various contests ranging from beauty to skills for basically all sizes and breeds or observe the latest fashion trends at a doggie fashion show. The event is free, so don't hesitate to get carried away by the Woofstock atmosphere with your pup.

Tattoos are not just drawing on our skin. They're a way of life — at least that is the message upheld by Northern Ink Exposure, one of the biggest tattoo events in Canada. The convention takes place in the Toronto Hilton and attracts thousands of tattoo fans who don't want to miss some of the top international tattoo artists tattooing live on the spot. As well as the artistic tattooing, the event is full of fashion designers, local artists, and independent gallery owners showcasing their work. Maybe this is the weekend for many of you to make the big tattoo step or at least get some inspiration! 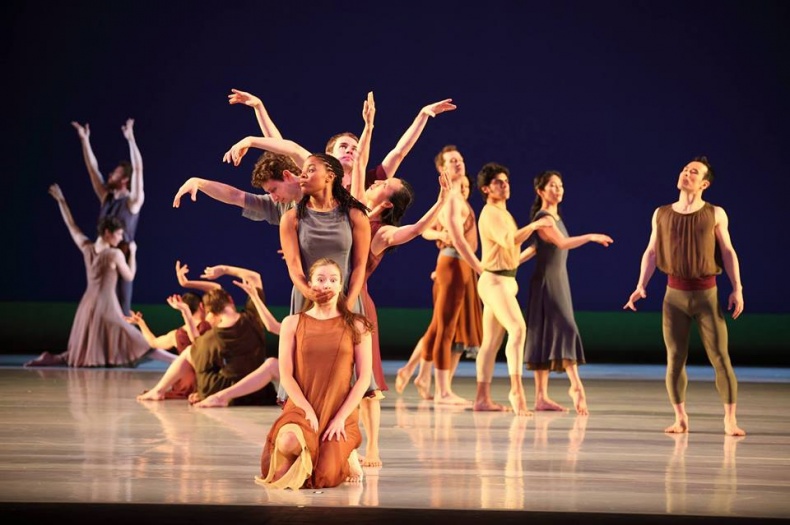 Feel like meeting some of the brightest stars of the artistic scene, including the controversial Marina Abramovic, or have a chat with Willem Dafoe? Luminato 2013 might be the right place for you. The festival showcases all kinds of arts — including film, dance, literature, and music — and create a forum of ideas for artists and their audiences. David Pecaut Square continues to serve as the heart of the festival, with many nightly free concerts and events especially suited for the early summer nights. Prices of other events and festival venues vary, so make sure to check the Luminato website before heading to the events.

The Toronto Jazz Festival is coming once again to turn our city into the world's jazz capital for a few days. Every year, more than 500,000 people visit the festival, and 2013 won't be any different, with more than 350 performances and 1,500 musicians announced. The audience can look forward to such names as Mavis Stapes, Eliane Elias, and Nikki Yanofski. If you don't feel like attending any of the ticketed events, there will be many concerts held outdoors for the public. Just keep an eye on the festival program. Even though the festival is scattered around various venues throughout the city, Nathan Philips Square remains the hub of all the buzz.

Pride Week has entered Toronto's calendar as one of the most colourful and diverse festivals of the year. The ten-day program celebrates diverse sexual and gender identities and diversity in general, inviting everyone to join in the party. This year's theme, Superqueer!, encourages everyone to showcase their creativity and participate with their own unique costumes, dance, and artistic creations. The week of festivities ultimately leads to the most cherished event of Pride Week, the famous Pride Parade. The parade will start at 2:00 P.M. at Bloor and Church on Sunday — the very last day of the festival.

Almost 200 teams with more than 5,000 boating athletes all come to Toronto to participate in the traditional Dragon Boat Race Festival. Even though dragon boats will be the centre of attention, there is an interesting supporting program prepared for those who are not so much into the racing. Organizers do their best to include dance and musical performances and fine food representing Chinese culture and community spirit in Toronto. The event is free, and it's linked to several charity organizations, who receive the proceeds collected at the event. 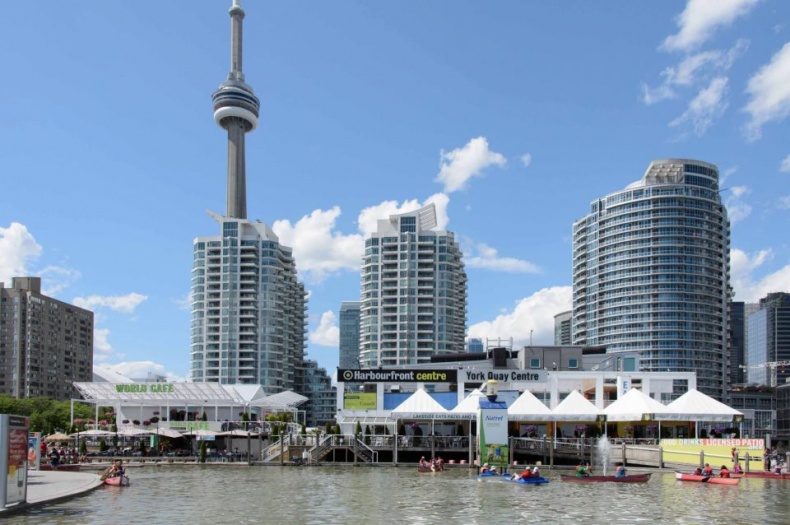 Celebrate Canada Day in advance, over the last weekend of June in Harbourfront at a colourful extravaganza organized by the Harbourfront Centre. The central theme of the weekend is dance — in all forms and shapes. The program features several dance groups, as well as singers Alex Cuba and Elliot Brood. Visitors can also roam through Lake View Market and hunt for fabulous designs and catches from all around the world or have a chat over a cappuccino in World Café. And most importantly, watch out for huge fireworks on June 30, launched from Canada Square. Celebrating Canada's birthday seems promises to be extra fun this year!