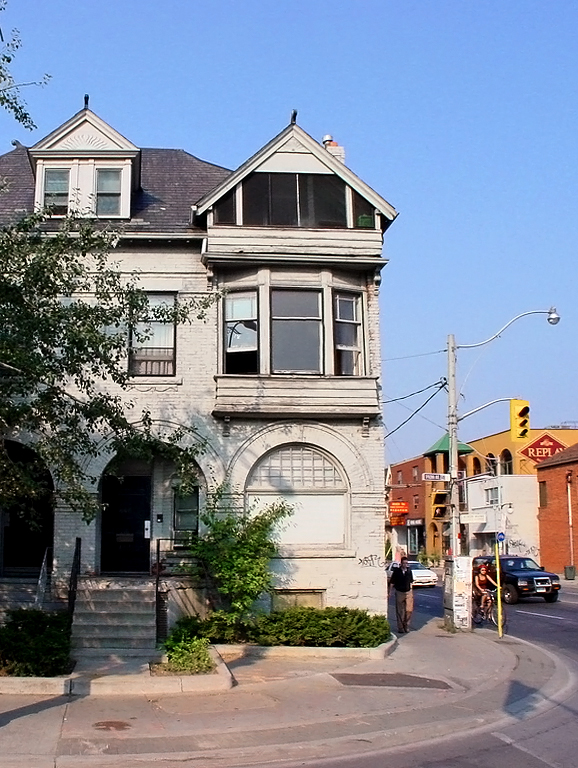 In February, home prices in Toronto grew more than economists predicted and some warnings that the forecasts for 2012 would have to be revised appeared almost immediately. What do the specialists say about the future of Canada's and Toronto's real estate markets?

Toronto Real Estate Board informed that in February 2012, the average selling price in the TREB area was up 11 per cent ($502,508) compared to February 2011. The Home Price Index, a less volatile measure of price growth, grew by 7.3 per cent.

"With slightly more than two months of inventory in the Toronto Real Estate Board (TREB) market area, on average, it is not surprising that competition between buyers has exerted very strong upward pressure on the average selling price. Price growth will continue to be very strong until the market becomes better supplied," said TREB's President Richard Silver.

Jason Mercer, TREB's Senior Manager of Market Analysis, also noted that if tight market conditions go on bringing higher than expected price growth in the coming months, predictions for 2012 as a whole will have to be revised upwards. Sixty nine sales were sold for more than $2,000,000, while 65 sales of detached houses and 4 sales of condo apartments did the same. The average price for detached houses is $638,080, i.e. 127 per cent of average house prices in Toronto. All other housing types remain under the total average except for detached condos (only one unit was sold in February for more than $1,000,000). The most expensive region was York Region, with an average price $584,973, and the cheapest was Dufferin County, with an average price $311,664.

According to the Bank of Nova Scotia, a "slowdown in global growth over the past year has sapped some of the strength from Canada's formerly hot real estate sector, particularly in major urban centres such as Vancouver and Toronto."

Adrienne Warren, Scotiabank senior economist and real estate specialist, claims that homes are likely overvalued by as much as 15 per cent due to an extended period of rising prices and low mortgage rates, but she is not afraid of the disastrous situation resembling the U.S. housing bubble crash. "I don't think there's a big risk of a big price correction," she said.