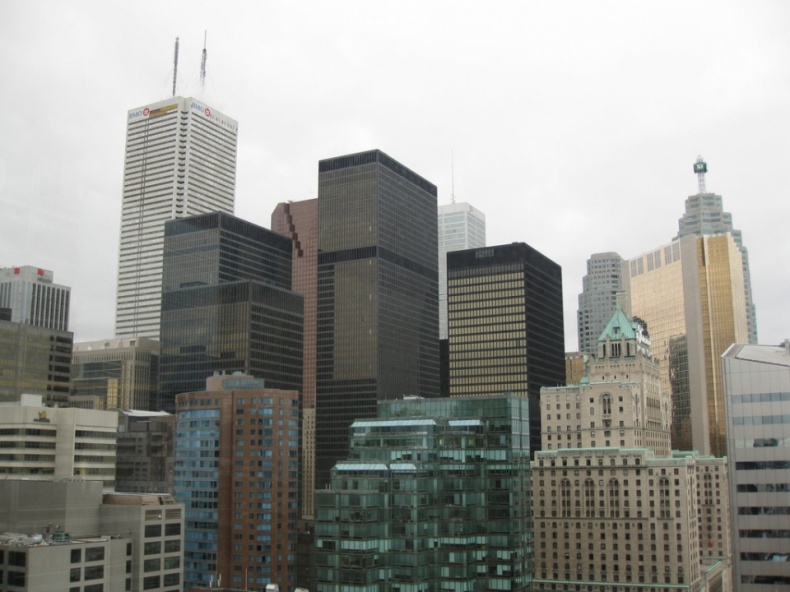 Greater Toronto REALTORS® reported a strong result of 10,350 transactions recorded through the Toronto MLS System for the month of April. Toronto average home sale prices continued to increase by more than 8.5 per cent year-over-year, even though the increase was marginally lower than the increases in February and March. The average price for April 2012 transactions was $517,556, including houses and condos in the Greater Toronto Area.

Price increases and competition were strongest for single-detached homes. Across the GTA, their prices were up by around 9 per cent. Resale prices at the condo market were increased by 4 per cent. The condo market is generally better supplied with inventory, a result of new construction continuing.

"Interest in single-detached homes has been very high, both in the City of Toronto and surrounding regions. Growth in single-detached listings has not kept up with demand, which means competition between buyers in this market segment increased. With this in mind, it was no surprise that the strongest annual price increase was also experienced in the single-detached segment," explained Toronto Real Estate Board President Richard Silver.

Buyers were not deterred by continuing low rates. The board emphasized that mortgage rates, still very close to the low levels earlier this year, are driving the market.

"Monthly mortgage payments remain affordable for home buyers in the Greater Toronto Area. While interest rates are generally expected to increase over the next two years, the extent and timing of rate hikes has been thrown into question by slower than expected economic growth in the first quarter of this year. On net, borrowing costs are expected to remain a positive factor influencing home sales through 2012," said Jason Mercer, TREB's Senior Manager of Market Analysis.