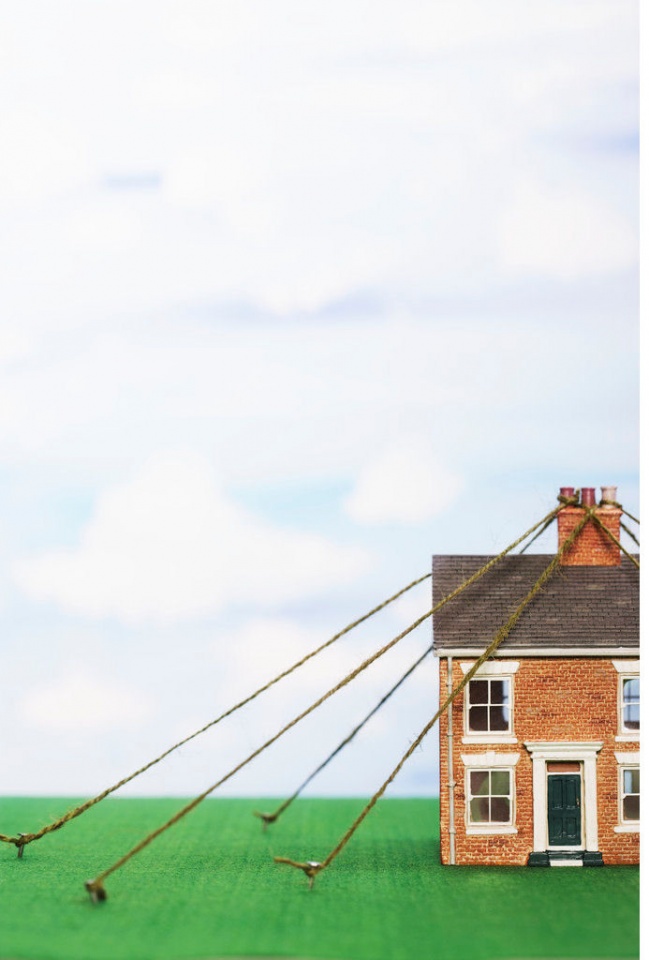 Greater Toronto REALTORS® released sales statistics for February 2012 and showed the month was another very strong one for sales and prices in GTA. The number of sales exceeded the average for February for the first time since 2000. Historically, February is one of the busier months, and this year was no exception.

The Toronto Real Estate Board reported 7,032 sales for the month. This is a 16 per cent increase over the month a year earlier. However, it's important to mention that there was one additional day in February, as 2012 is a leap year.

"With slightly more than two months of inventory in the Toronto Real Estate Board (TREB) market area, on average, it is not surprising that competition between buyers has exerted very strong upward pressure on the average selling price. Price growth will continue to be very strong until the market becomes better supplied," explained Toronto Real Estate Board President Richard Silver.

He also emphasized "that both buyers and sellers are aware of current market conditions" that is according to him evidenced on the average listing sold for 99 per cent of original price. Data also showed that the average days on the market was 24, down from 27 a year earlier.

"If tight market conditions continue to result in higher than expected price growth as we move into the spring, expectations for 2012 as a whole will have to be revised upwards," said Jason Mercer, TREB's Senior Manager of Market Analysis. "While price growth remains strong, the average selling price remains affordable from a mortgage lending perspective for a household earning the average income in the GTA."

Phil Soper, president of Brookfield Residential Real Estate Services, which operates Royal LePage, says, "There is really a lack of product. We expect that to pick up considerably, and by the end of March."

Some analysts also expect the entire winter market to have tight supply. Price increases of 2 to 5 per cent should occur in the upcoming period from now to the end of March.