"Enjoy it while it lasts." 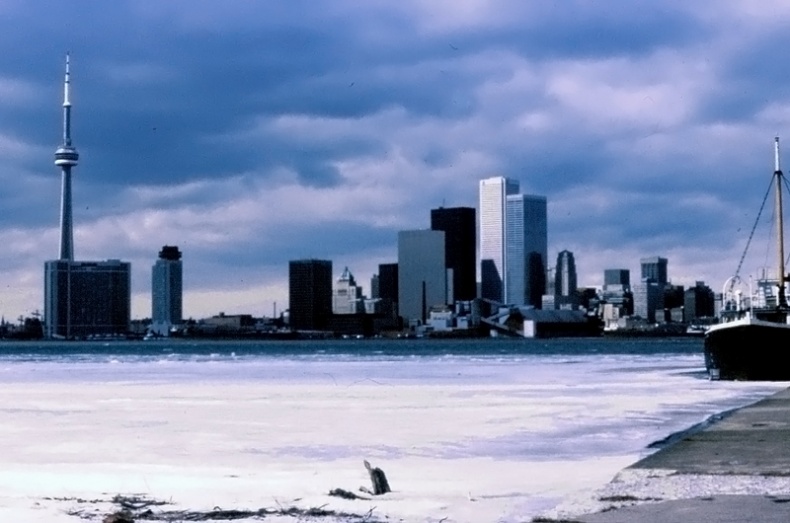 Thursday night was a date that every real estate lover has been waiting for. The Real Estate Board of Greater Vancouver released housing data for December and 2012 as a whole. The results confirmed what housing professionals have been predicting for months: the one-time epicentre of our housing boom has been smashed.

December 2012 home sales in the City of Toronto fell 22.8 per cent compared to last year's figures. Average price rose by 4.4 per cent, however.

Toronto's condo market, which Finance Minister Jim Flaherty cited when he introduced the new rules effective in July, saw a sales drop of almost 27 per cent over the course of December, with average prices down 0.9 per cent.

Semi-detached houses have been hit even harder than condos. Sales fell by a significant 35.2 per cent despite the average price holding up higher than last year by 4 per cent.

The main reason behind the decreasing home sales is Toronto's Land Transfer Tax and Ottawa's stricter mortgage regulations. Buying a house became more difficult and therefore some potential homebuyers postponed the purchase of a home.

Houses in Greater Toronto Area were selling better and for more than in the City of Toronto. Detached houses were the best-selling house type in the GTA as well. However, the average price for these units rose 8.1 per cent compared to December 2011. A preference for homebuyers to stay closer to nature has become evident.

Sales of semi-detached and town houses are lower by 15.4 and 15.2 per cent, respectively. The average price for a unit rose approximately by 5 per cent. 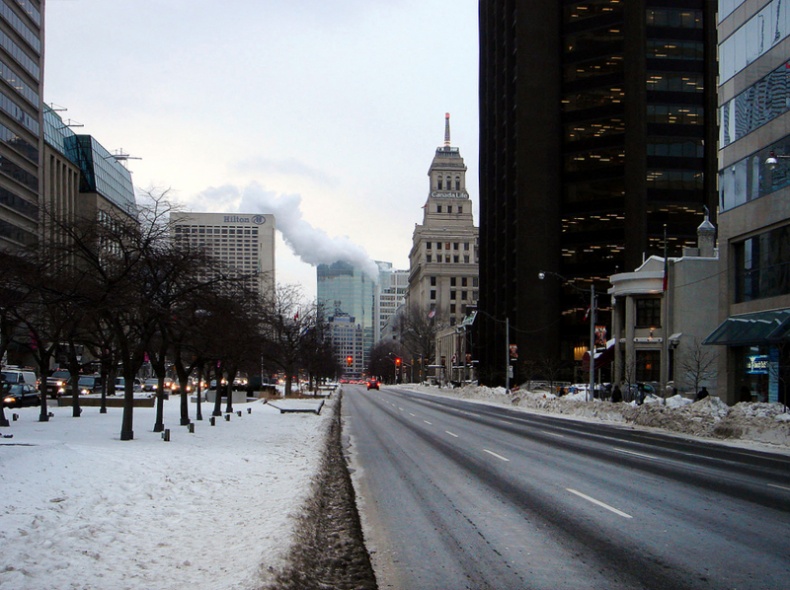 What Does It Mean?

"Robust annual rates of price growth were reported through most months of 2012. Price growth was strongest for low-rise homes, including singles, semis, and townhouses. Despite a dip in sales, market conditions remained tight for these home types with substantial competition between buyers."
—Jason Mercer, senior manager of market analysis for TREB

Overall, nothing helped propel the economy like the real estate market. It became the economic engine in Canada and accounts for as much as three quarters of the increase in GDP in 2012, while residential investment covers as much as 7 per cent of GDP — a historically high level.

The boom and economic boost has been one thing. But massive overbuilding is quite another. Over the last two years, housing stats averaged almost 200,000 units, while only 175,000 is needed. Given the fact that GTA detached houses are selling better than those in the City and condos, we can only believe that 2013 will be better than forecasted. Good luck!