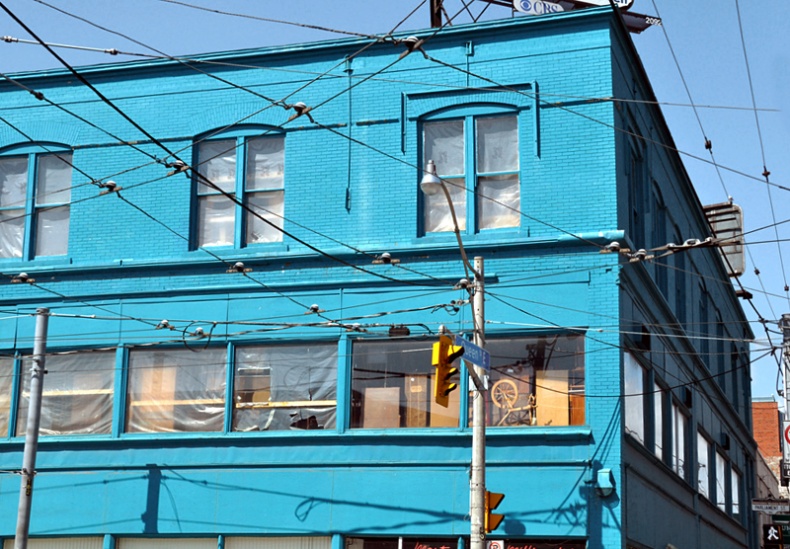 The Blue Building by Jay
Woodworth

Toronto has been the top-ranked city for overall real estate prospect for years. It has been a convenient place to live for its many offices and work opportunities, gyms, shopping centres, and beautiful nature that permeates the city. Toronto has a that certain vibe that sets it apart from other cities. Despite its uniqueness Calgary and Edmonton ranked higher in Emerging Trends in Real Estate 2013 report released last Tuesday. Why is this, and what does it mean for us?

The report by PwC and the Urban Land Institute claims that the Canadian real estate market will remain steady without any major hiccups and with good investment and development prospects as reflected by solid supply and demand. Toronto has nothing to fear; however, we can expect a lower number of units sold and a slight downfall in average price per unit.

In October 2012 Greater Toronto Area REALTORS® reported 6,896 transactions. The number is lower by 7.1 per cent compared to October 2011 even though there were two more business days this year. If we look at an average number of transactions per day, sales are down by 15.6 per cent.

Why Did Toronto Fall Two Ranks?

Calgary's expanding economy requires a larger and more highly skilled workforce. "This growth, driven mostly by the oil and gas industry, has made it challenging to acquire high-quality real estate in this market," said the PwC and the Urban Land Institute report. Employment forecasts are pointing to 2.8 per cent growth next year. "Absorption of prime properties has reached record levels and rents are continuing to be pushed due to limited supply." 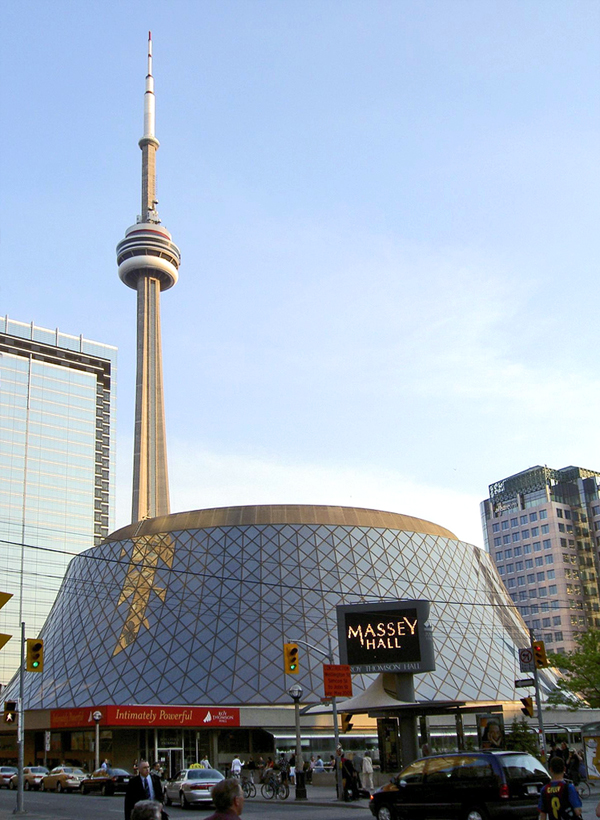 If you are considering buying a property in Toronto you might face a higher tax bill due to a rise in home values by 22.8 per cent. With property taxes linked to the value of homes, this latest assessment is set to see Toronto property owners pay over 5 per cent more in property taxes next year.

"If the change in your assessment is equal to or less than the average change for the City of Toronto, then you're not likely to see an increase in your taxes. There is the potential for a tax decrease if your assessment change is below the average," Joe Regina said. Homeowners in hot real estate neighbourhoods are at highest risk of seeing their property taxes go up in 2013 due to the reassessment.

Both of these factors have a strong impact on sales in the capital of Ontario and therefore a mild recession is forecasted. There is nothing to worry about, though. Despite a slight downfall in sales in the Greater Toronto Area, the average price per unit rose. This inclination is most visible in the City of Toronto stats.

Toronto is fighting for a skilled and smart workforce and so many national and international companies are moving their offices downtown. They are willing to pay more for an office in downtown Toronto than the suburbs to attract valuable employees. "The reason you see corporations going downtown is because they need the talent, and they want the best talent," says Joe Brancato, a regional managing principal with Gensler, a global architectural and planning firm based in New York.

"These young well-educated professionals, that talent is a dangling carrot for employers. Every major user we talk to raises it. It's part of the war for talent. The workforce that these employers want lives down here and isn't interested in the commute."

There is great possibility for the City of Toronto to hop on the train of increasing office unit sales in the upcoming months and therefore compensate for the lower sales in the suburbs and Greater Toronto Area.