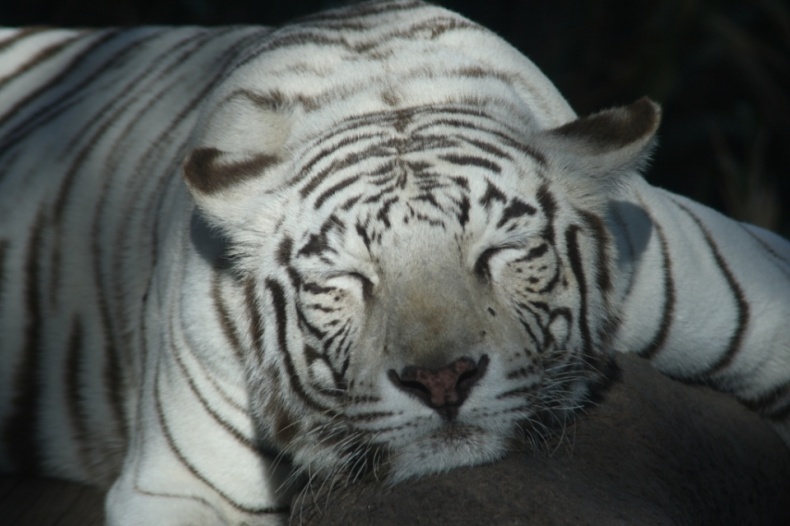 Toronto is home to more than 5 million people. But it's not just humans inhabiting the largest Canadian city: many home pets live alongside their guardians. Most people would settle with dogs, cats, hamsters, or goldfish, but for some, common pets are not interesting enough, and they're drawn toward more exotic animals due to their unusual features. However, there are regulations and bylaws for breeding wild animals that you should be aware of if you plan to get yourself a little tiger.

An exotic pet? Not always a good idea…

Okay, tigers probably don't serve as the best example. In 2004, a ten-year-old boy from Toronto ended up in hospital with serious neck and head injuries after being mauled by a tiger. The owner of the beast was showing his pet to visitors, leading it out on a leash. All of a sudden, the tiger lunged, the boy turned to run — and the big cat attacked. The incident ignited a heated discussion in Southwold Township, where many voices were calling for banning wild animals from the area. It even resulted in a trial. However, the town lost the court case, leaving its residents quite furious.

Six years later, the very same tiger killed his owner while he was entering its cage to feed it. The beast's owner was Mr. Buwalda, who was listed as the contact person for the Canadian Exotic Animal Owners' Association. It seems that nature has its own ways…

This sad story only proves that not all animals are appropriate for a life of urban domestication. Unlike domestic animals, wild beasts have retained their primal instincts, which make them unpredictable and potentially dangerous — even for experts. Another reason for regulation is the threat of endangering a local ecosystem by introducing a new invasive species. And finally, some regulations ensure the protection and safety of the animals themselves. 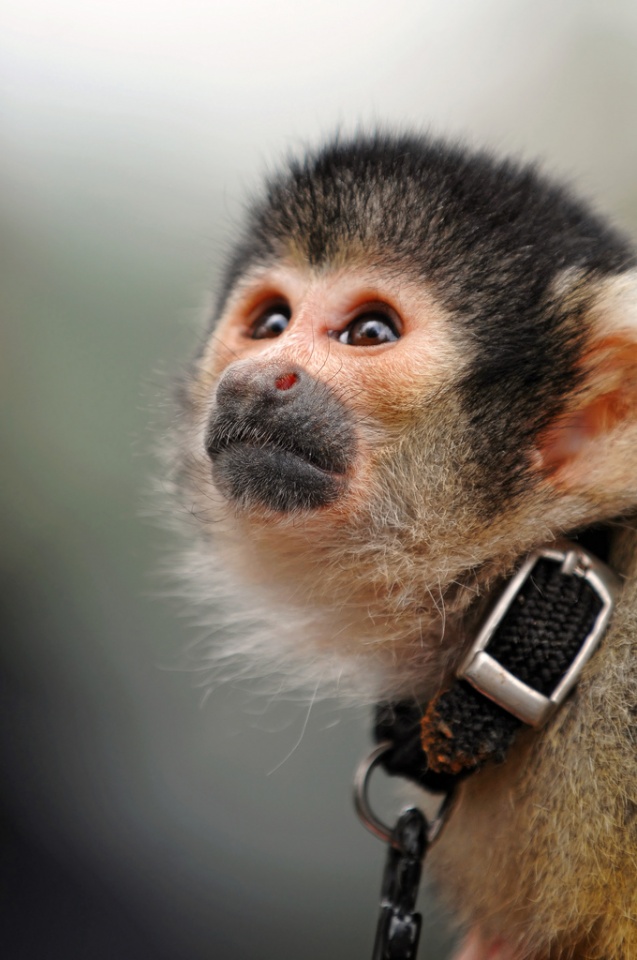 Squirrel Monkey
by Tambako the Jaguar

Many animals are banned from the City completely. These include, for example, all non-human primates (chimpanzees, gorillas, monkeys, and lemurs), all marsupials (such as kangaroos, opossums, and wallabies), all crocodiles, lizards over two metres in length, and snakes over three metres in length.

Nevertheless, there are also a few exceptions. An animal that has resided in the city before becoming prohibited is allowed. Animals that are used for film, TV, or educational programs are also permitted to live within city boundaries. Each exception has its own individual terms, and it's the responsibility of the owner to tell if the pet qualifies.

There are rather severe penalties for violating the Municipal Code. If a prohibited animal is discovered by a City of Toronto By-law Enforcement Officer, it will be immediately impounded, and a fine up to $5,000 will be issued to the owner. The City of Toronto Animal Services has the responsibility to determine its fate — including the possibility of relocating the animal or euthanizing it.

The official legal document is available at the City of Toronto website.

Where to Get an Exotic Pet

When you've considered all the pros and cons and you're still interested in buying an exotic pet, there are a few options. One of them is to look for advertisements on the Internet, but you should know that this is a little bit risky, as you can't really tell the serious ads from the unreliable ones.

Therefore, you should rather look for well-known and respectable pet stores, where animals are being sold and taken care of by experts who are also able to provide you with some professional advice. One of the most important things is to make sure that you will be able to take care of your pet properly. There are quite a few exotic pet shops in Toronto, and it shouldn't take much time to "Google" the one closest to your neighbourhood!

Or you can go for a compromise. How about turning your dog into a tiger? Or would you prefer a panda?

Maybe that's a bit too crazy? Perhaps, but it's still better than threatening yourself and the people around you with a real tiger.