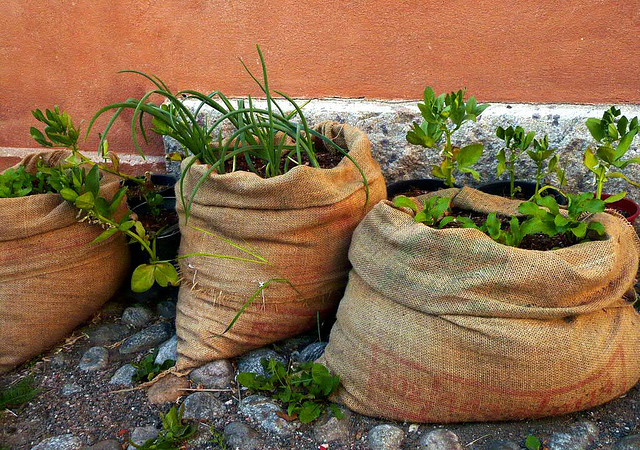 If you think about "urban agriculture", it sounds like an oxymoron; how often does agricultural land fall victim to the ever-spreading jungle of concrete? But if you think again, you might begin to see things from a different point of view. Urban agriculture provides a great way to reclaim a more natural, more traditional, more ecological, and much healthier way of life in the middle of all the urban chaos. And what does urban agriculture look like in the biggest city in Canada?

Although urban agriculture in Toronto is almost invisible, mostly limited to growing in backyards, rooftop containers, community gardens, or farms at the peripheral areas of the city (which produce mostly for other markets) it still has the potential to be developed to the point at which it's able to supply a considerable amount of the city's demands for certain kind of groceries, such as fresh vegetables and herbs.

The main issue here is so-called "scaling up", which is a term used to refer to two things;

While there has been a boom in urban gardening in Toronto recently, many barriers preventing more efficient approaches to urban agriculture persist. There are certain initiatives that support breaking these barriers on various levels. If you'd like to grow your own food, it would be a good idea to look at what they have to offer.

Looking for some information? 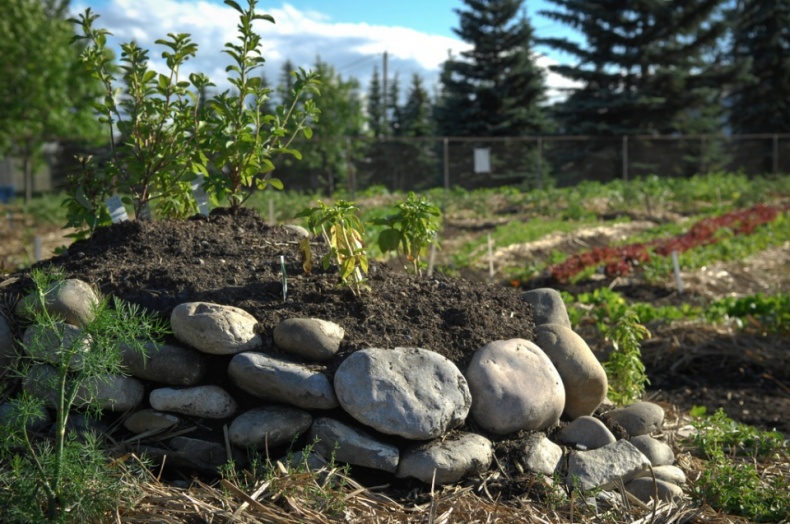 In 1991, the Toronto Food Policy Council (TFPC) was created as a sub-committee of the Toronto Board of Health. It aims to develop policies and programs promoting food security in partnership with various business and community groups.

One of the best known organizations involved with urban agriculture is Foodshare. According to its central philosophy, its main goal is to "take a multifaceted, innovative and long-term approach to hunger and food issues" by "(getting) involved in diverse actions: grassroots program delivery, advocacy for social assistance reform, job creation and training, nutrition education, farmland preservation and campaigns for comprehensive food labelling," and other areas. Check out the website and take a look at Foodshare's community gardening and urban agriculture activities — or any other topics you might be interested in.

Another interesting project is called The Stop Community Food Centre. The centre "strives to increase access to healthy food in a manner that maintains dignity, builds community and challenges inequality." The Stop's activities include many programs, ranging from community gardening to summer camps.

The Toronto Urban Farm is a partnership between the City of Toronto and Toronto and Region Conservation that aims to engage youth and the community in urban organic farming, leadership development, environmental stewardship, and health promotion.

Another successful Toronto-based organization aimed specially at young people is Young Urban Farmers. Its primary goal is helping people grow their own fresh food in the city.

What are the best plants to grow in Toronto? 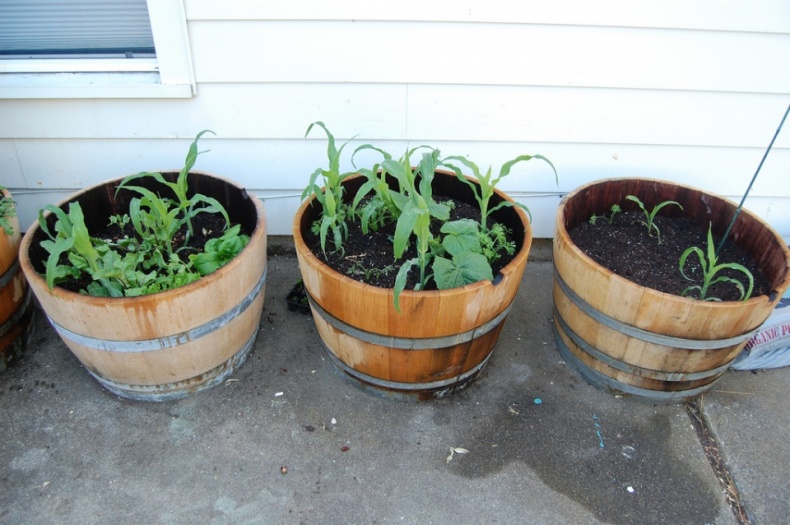 There are much more similar organizations and websites to be found on the Internet, but what about actual plants that are suitable for growing in our climate?

It's best to grow vegetables that mature quickly, for example: tomatoes, green beans, green onions, lettuces, Swiss chard, radishes, cucumbers, and zucchini. However, you should avoid planting vegetables from the same family in the same area every year to lower the risk of pests and diseases. The following vegetables are vulnerable to the same diseases, so rotate their locations from one year to the next.

It's also a good idea to grow plants that are beneficial to each other, as it seems to have some positive effects in fighting with pests. This approach is called "companion planting."

So what are you waiting for? Hit the nearest garden supply store and create a new dimension to your life! Nothing tastes better than food grown in your own garden!