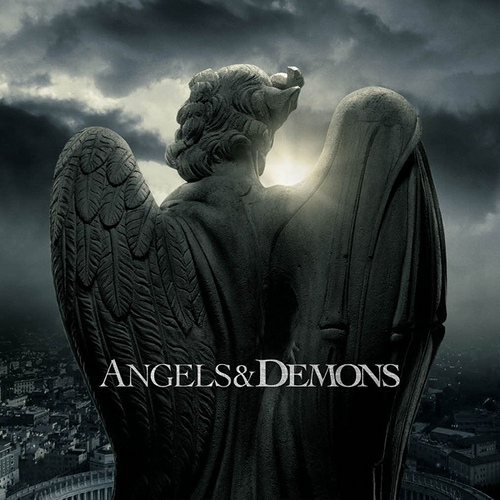 I recently watched Angels and Demons, which I ordered from Rogers On Demand. As an aside, that was very handy - no trekking to the video store. There isn't as much choice, but I hadn't seen anything in a while. Anyway, I digress...

Angels and Demonds is based on the Dan Brown best-seller of the same name. The film was directed by Ron Howard and stars Tom Hanks who reprises his role as Harvard symbologist Dr. Robert Langdon.

I thought it was good, but not great. The book is definitely better - the movie doesn't do it justice. At times I was a bit lost, and I read the book. If you haven't read the book, it might be a bit disjointed.