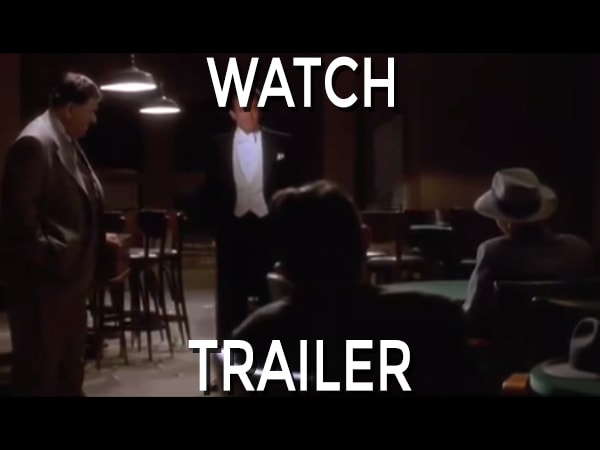 There are good movies, ok movies, bad movies, and movies so terrible you'd swear they were made that way on purpose.

Then there are movies like Bugsy -- made in 1991, under the direction of Barry Levinson – which are decently acted, thought-out, well-put together creations that never-the-less fail to be all that engaging or enjoyable. 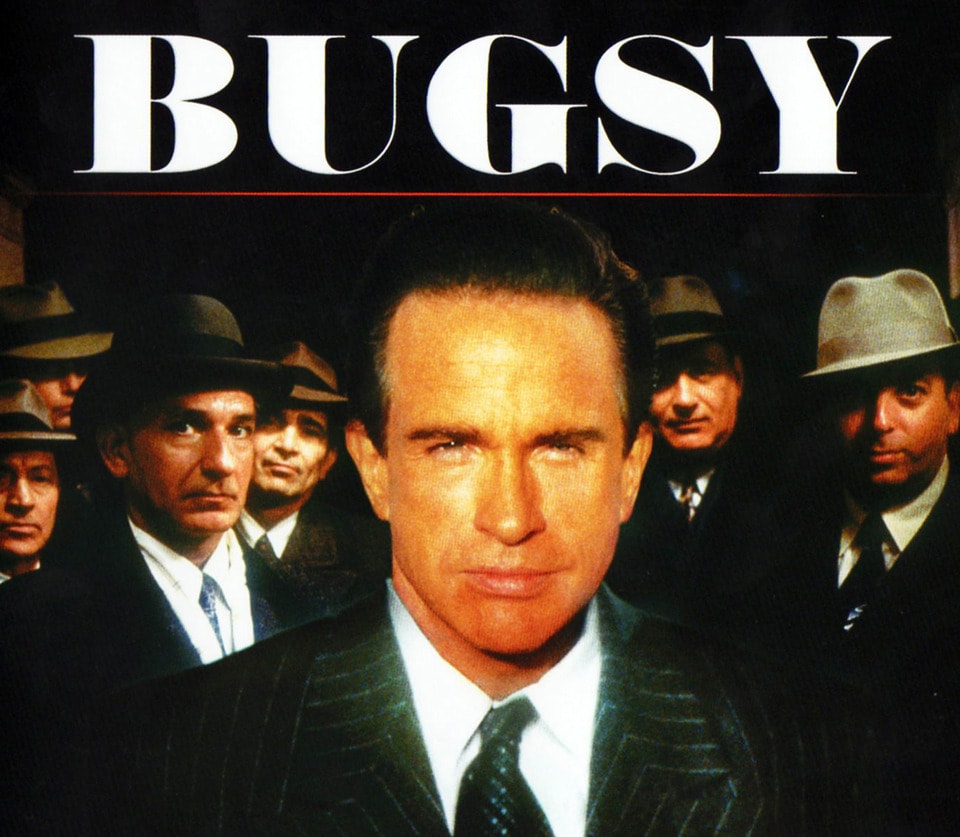 Based on the life of legendary American gangster Benjamin 'Bugsy' Siegel, (Warren Beatty), and set in the mid 1940s, the film focuses on the latter part of Siegel's life, when he attempted to 'go legitimate' by building one of the first hotel-casinos in what would later become the Las Vegas strip. Fans of a good shoot-em-up be warned, this is not blood-soaked action flick. While not all the on screen goings-on are legal, and the threat of violence (especially from the unbalanced and unpredictable Siegel) is ever-present, Bugsy is about people, and the relationships between them, rather than car chases or gun fights.

All right, I said that Bugsy was well made. That doesn't mean that there aren't a few nits for me to pick. 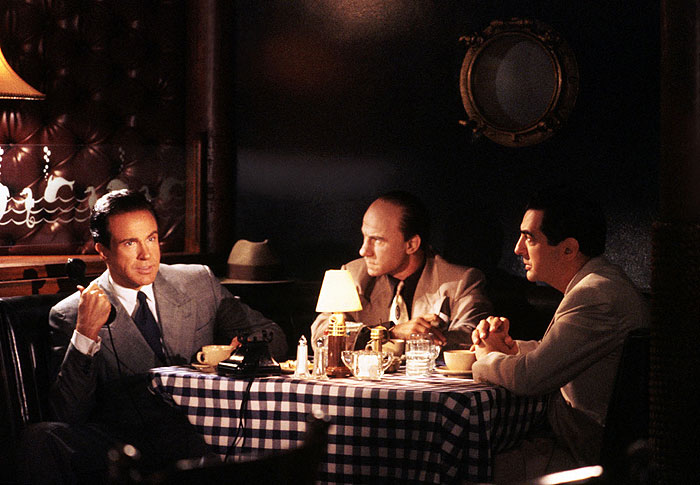 Although it's an interesting idea to look at some of the more constructive contributions made by someone famous for spreading death and disorder, the film feels unbalanced and incomplete without so much as a glimpse of the past which has – by the time we're seeing him – made the title character an infamous household name. Even a few lines of dialogue about the old days would help cement the relationship between Siegel's main associates (especially Ben Kingsley's loyal, eminently reasonable, yet fundamentally ruthless Meyer Lansky). Since it is precisely these old friendships – as well as Siegel's marriage – which are threatened by events of the film, it would be nice to have a clearer feel for what's at stake.

Having said all that, context and history would be a minor problem if only the characters were more gripping. 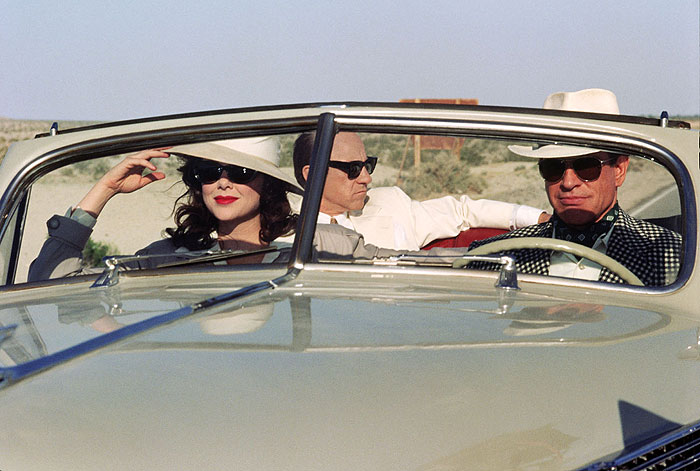 Beatty's performance is fairly nuanced and human, but his character isn't likable or interesting enough to inspire much sympathy. It's easier to feel sorry for the two main women in Siegel's life (Wendy Phillips, as the gangster's weary wife Esta, and Annette Bening as his lover Virginia Hill) but even here, neither one feels like she's enough of anything to make the movie work. Virginia seems a bit stagy and unrealistic at times, while Esta – like her husband – begs for more backstory; how did she end up married to the frequently philandering (not to mention murdering) Siegel in the first place? What drew her to him, and what draws Virginia? Both women must be aware of what Siegel does for a living, and while he may have managed to hide his more savage side from his family, Virginia gets to see a taste of it fairly early on, yet doesn't leave – even though she seems to consider their relationship to be doomed from the start. 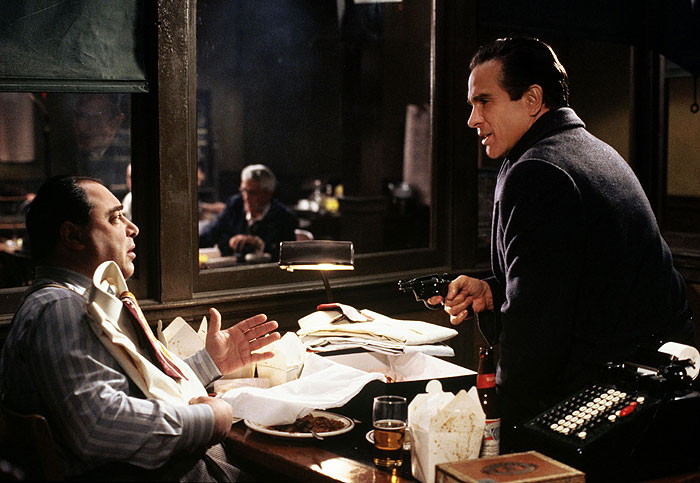 The connection is a bit tenuous, but real-estate does have a role to play in Bugsy. In fact, given that there is still a Flamingo hotel in Las Vegas today, you could say it's one of Siegel's most long-lived legacies. Apparently, a hotel was already underway on the Flamingo site, but when funds ran low for continued construction, Siegel was able to buy control. In the film, this is simplified into him concocting the whole idea himself while driving through the desert. Regardless of the Hollywood spin, this does nicely illustrate an important lesson for those involved in real-estate development, specifically, always think of what the place can be, not just what it is now.

Here are a few more handy tips, courtesy of Bugsy and the gang: