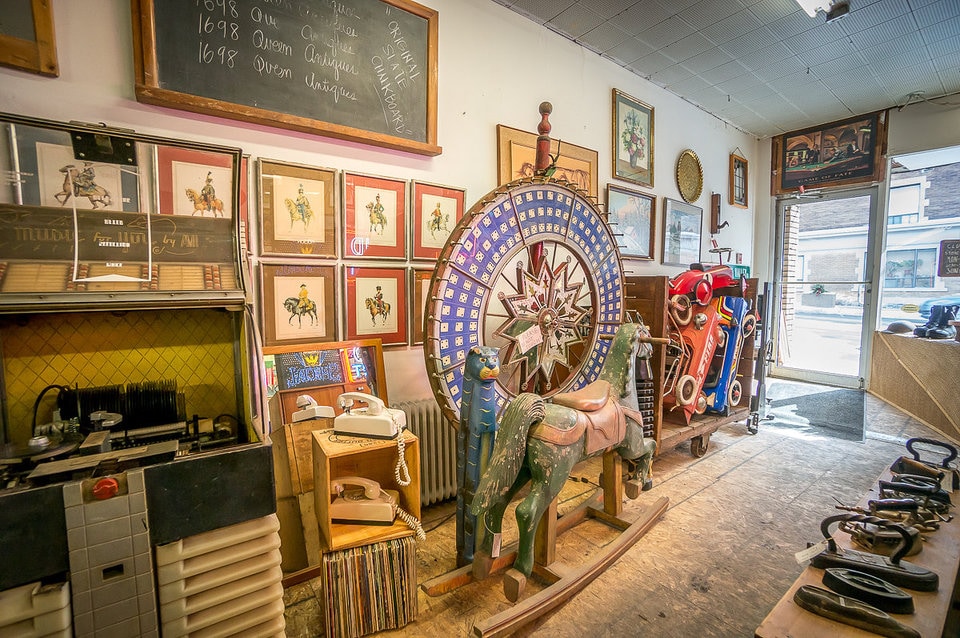 Antique stores by nature tend to be pretty eclectic, but I think more than most we really have a bit of everything.

This was the answer given by Palmer Jarvis, manager of 1698 Queen Antiques, to the question what made his store stand out from the many others. A blowtorch made out of brass can share store space with a coffee table made from a eighteenth-century grain threshing board, along with a rotary knife sharpener and what Jarvis described as "the usual 1960s and 70s teak furniture."

On the inside, 1698 Queen Antiques feels a bit like a somewhat tidy attic; large, and crammed with interesting and often unrelated odds and ends. There's even a basement room with more of the same (which is to say, nothing similar). The place isn't exactly cluttered, but there was a pleasantly jungle-like feel. Variety, after all, is what it's known for, possibly aided by the fact that the owner also runs a moving business. 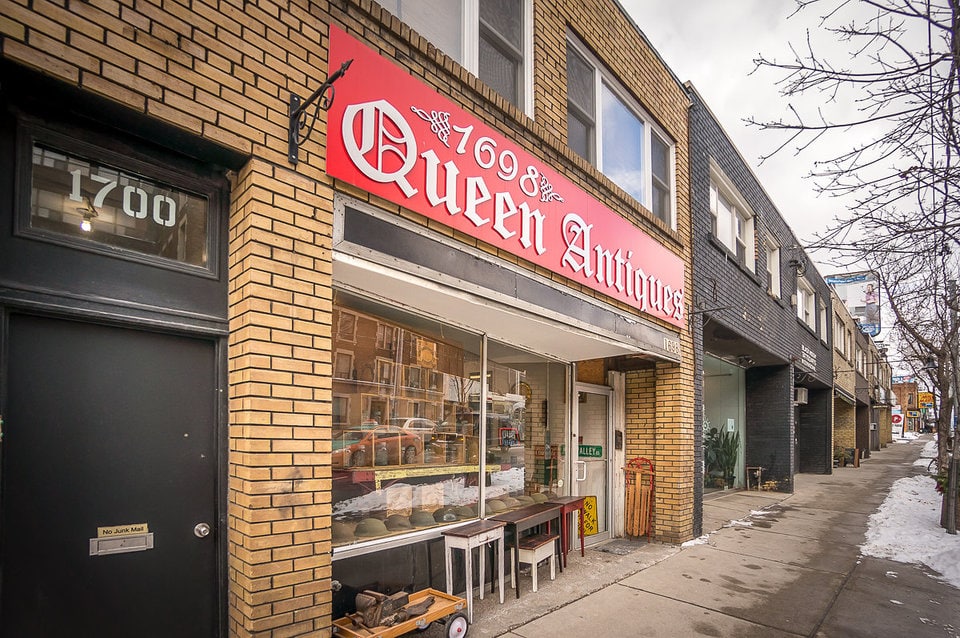 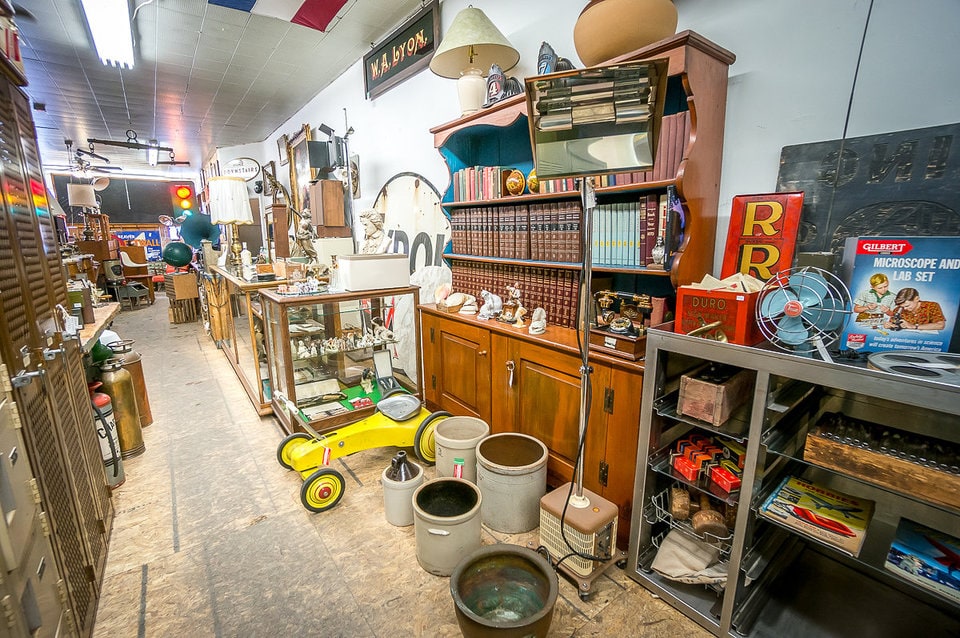 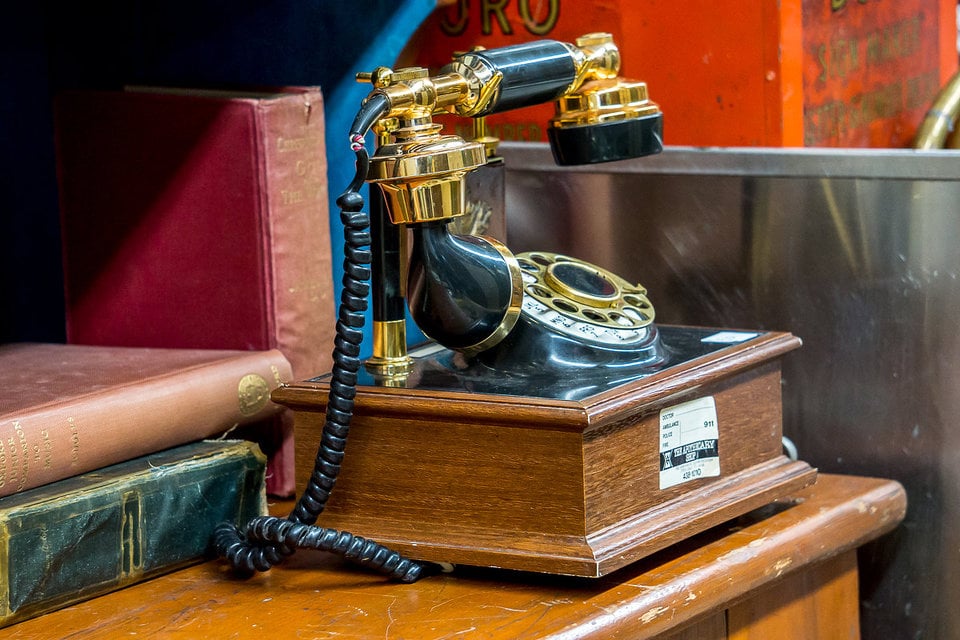 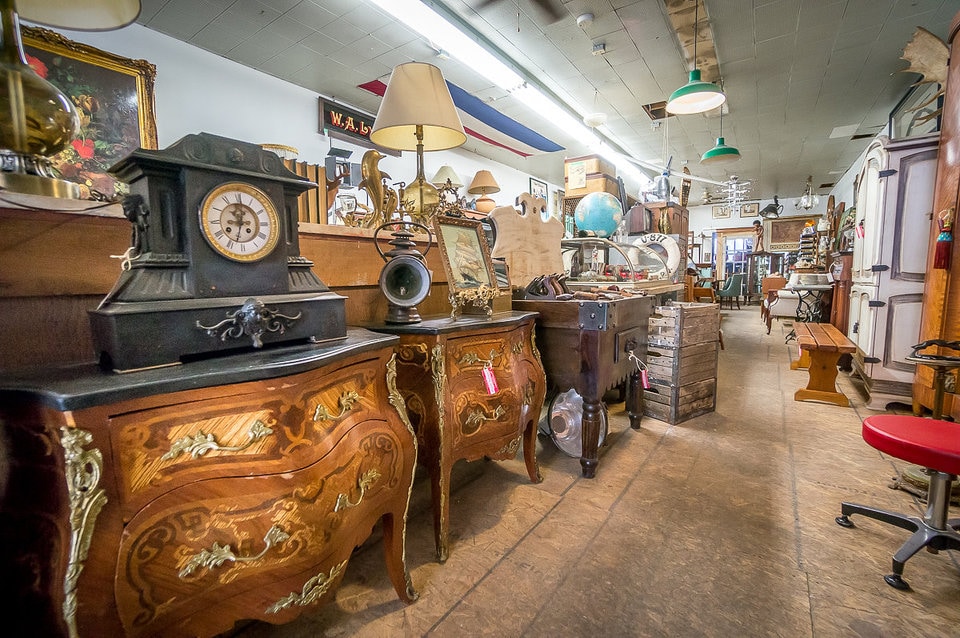 Customers often ask where 1698 Queen's varied inventory comes from, and as Jarvis explains:

A lot of our items are sourced locally, but we have been known to get stock from as far away as Romania. The truth is that Canada is a pretty interesting place for finding antiques. A history of immigration has resulted in a lot of things being deposited here over the years from a wide range of origins. 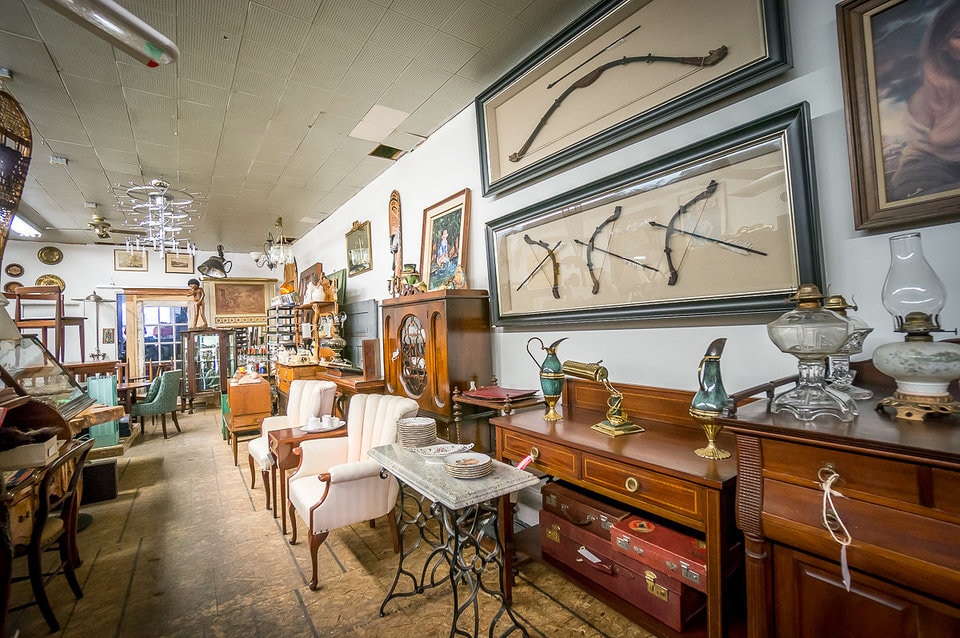 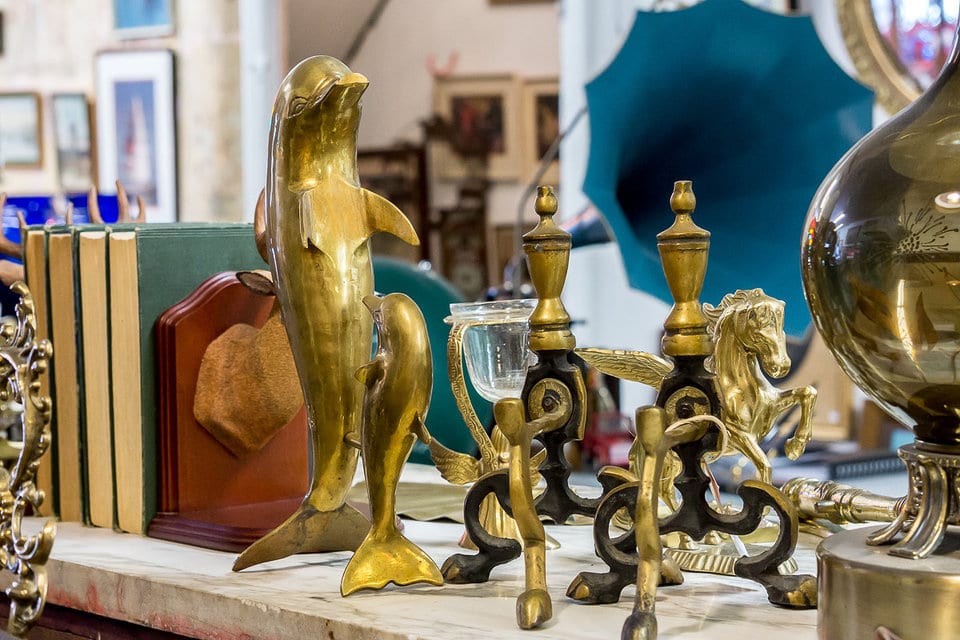 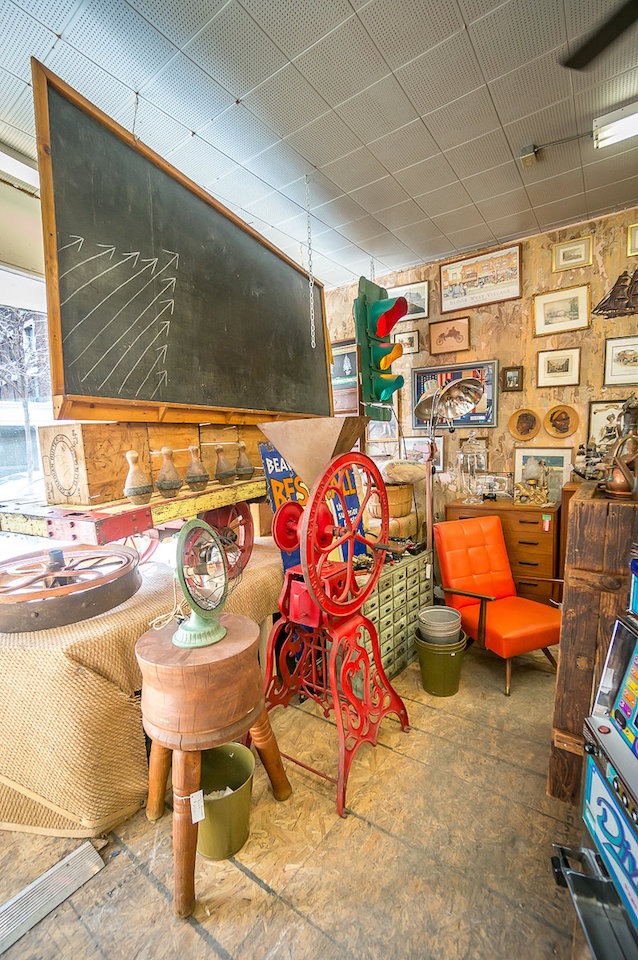 Speaking of origins, it's probably wise to point out here that the physical address of 1698 Queen St. West used to belong to Pickwick's Choice Antiques, a source of confusion you can still find online. The current establishment has been up and running since the autumn of 2012 under the ownership of Mike Khudir, who is also responsible for finding all of the stock and is thus the man behind the store's reputation for diversity. Jarvis laughs about this:

Even working here, I never really know what to expect! 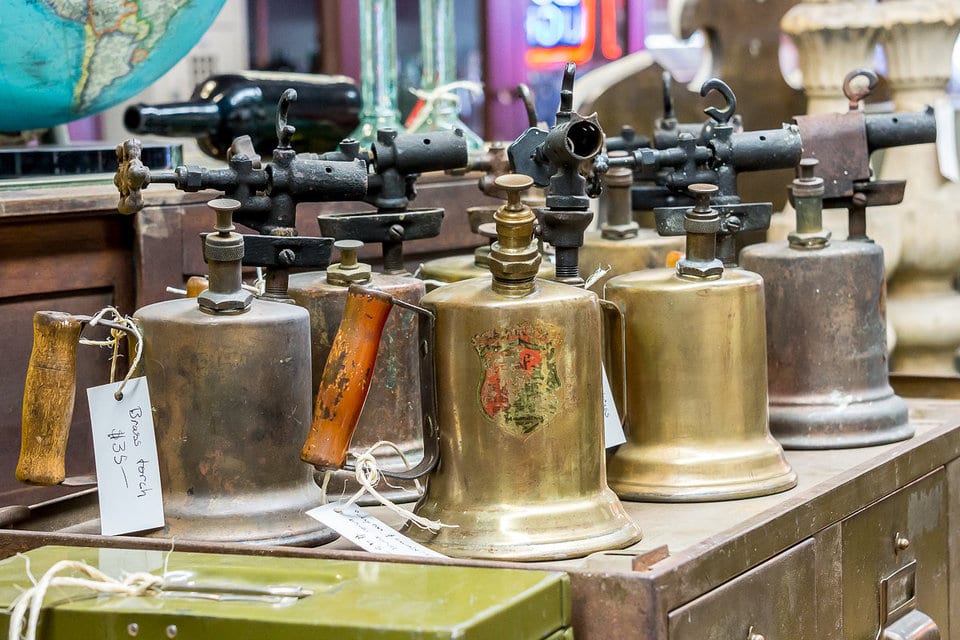 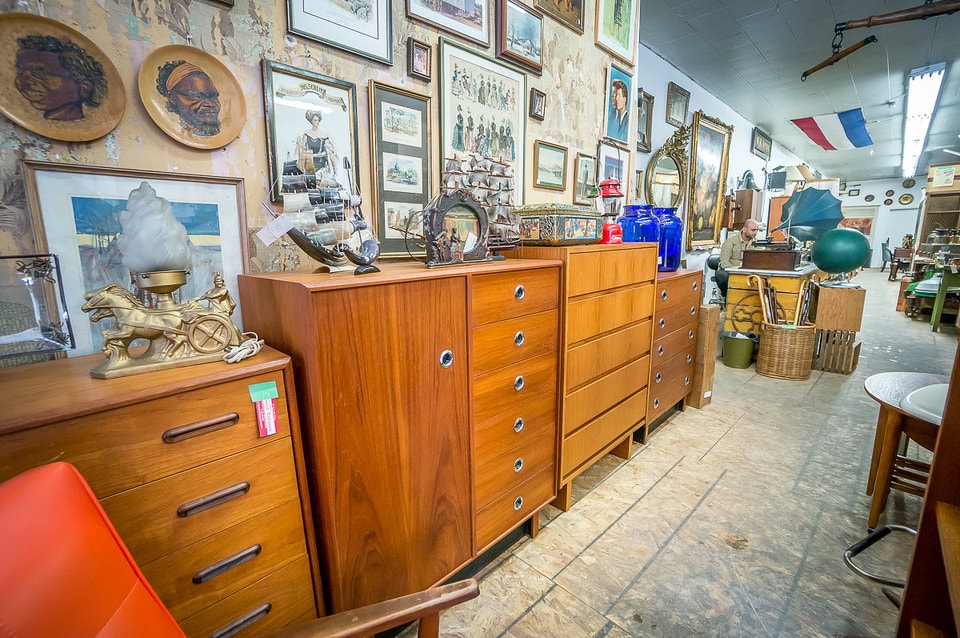 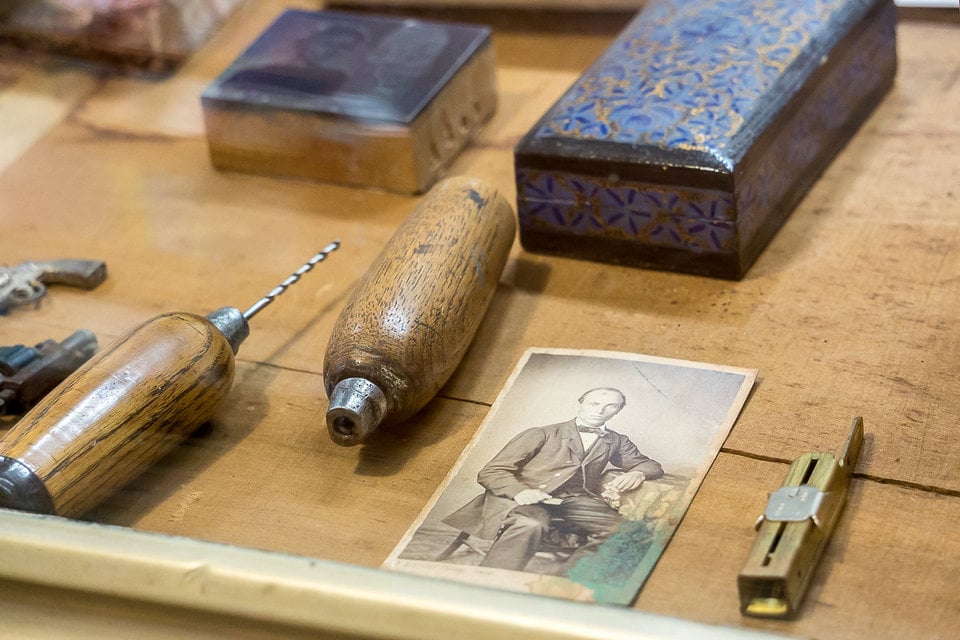 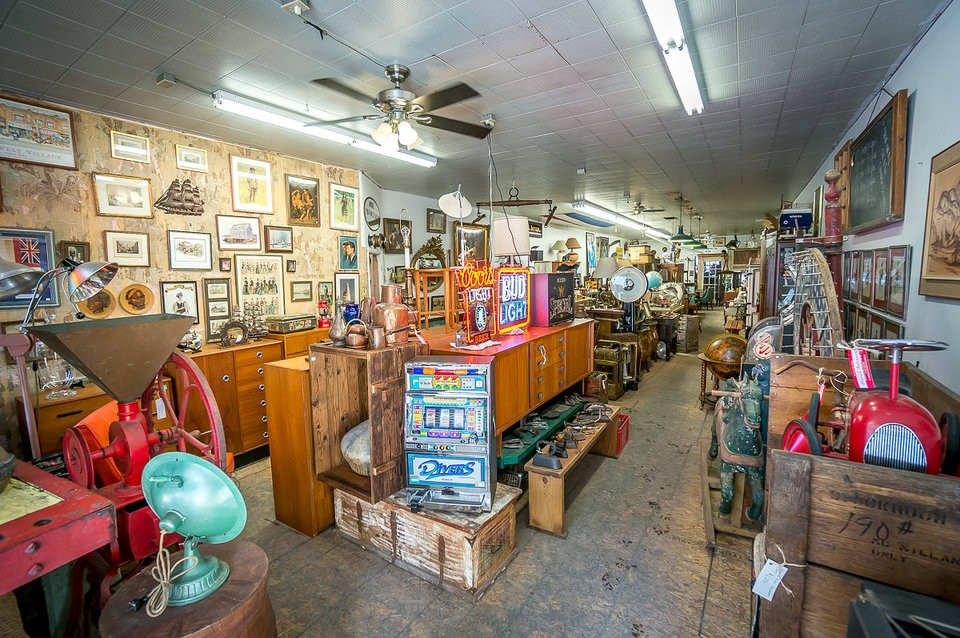