The space of MachineAgeModern is vastly different (and for an antique store, rather distinctive), being spacious and incredibly well lit. Owner Jake Keck wanted his store to be "more gallery-like" than most, and that mentality is evident in the almost stark displays and lack of clutter.

The place also smells particularly pleasant â a sort of dusty wood smell that Keck attributed to the teak oil used to treat many of his wares. He deals with a lot of teak, since he estimates that his stock is generally "a good 50, 60 per cent Scandinavian modern." His period of choice is mid-century.

But he's not absolutely wedded to that era alone - some of the culinary odds and ends in his store's little kitchen nook are not exactly mid-century, although they are entertaining in a "what on Earth is this?' kind of way. Keck himself said that figuring out what all of them do is a reoccurring amusement of his. He estimated that about 2 per cent of the gadgets are still a bit of a mystery, even to him. 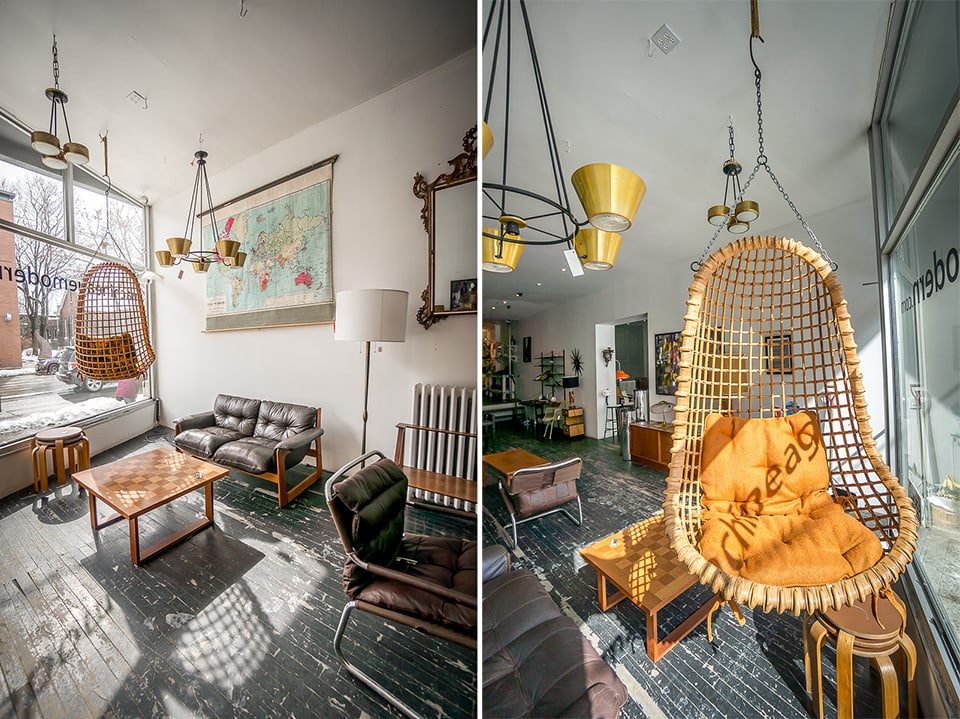 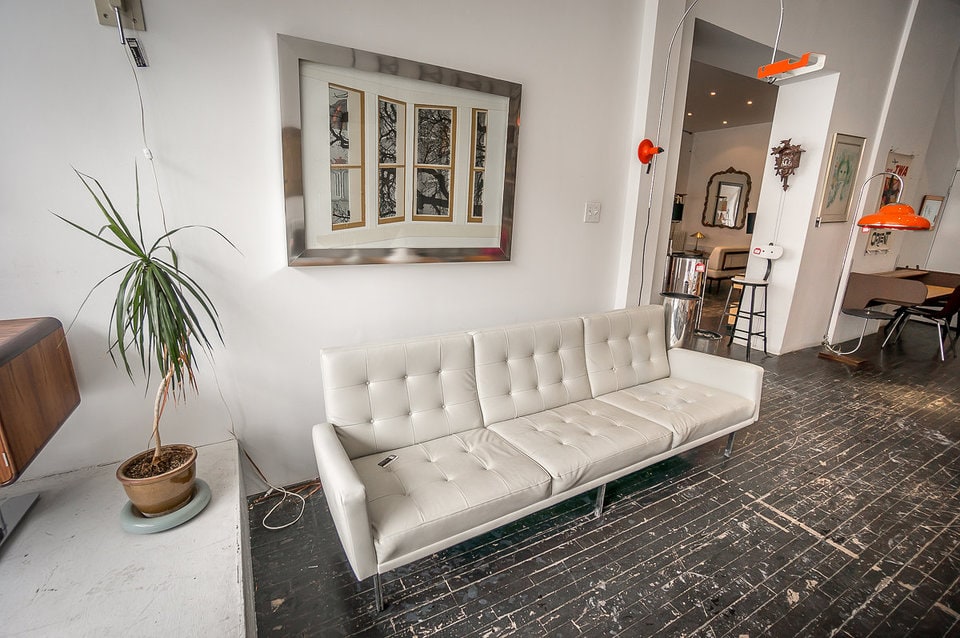 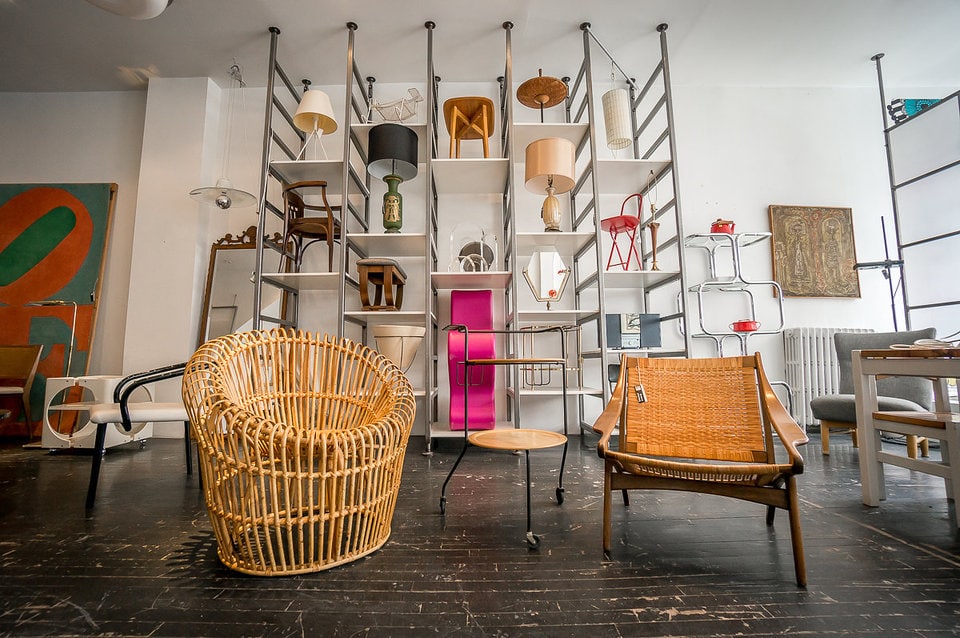 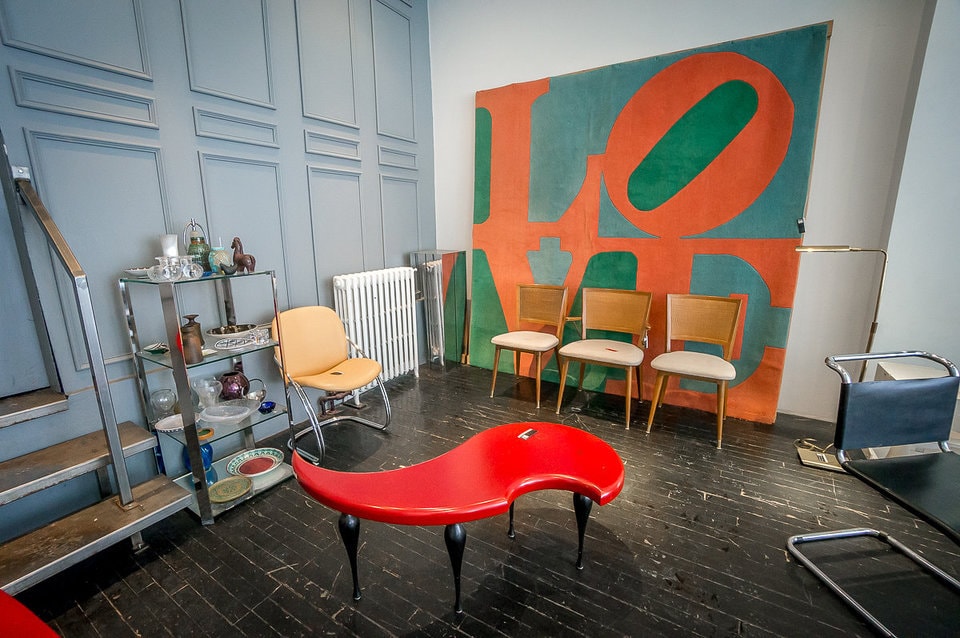 MachineAgeModern has been around since 1999, but Keck's fondness for antiques goes back further:

Once I visited really high-end vintage store in the West End and pining after one little liquor decanter pump bottle that I loved, and it was $185. Then, one day I walked into a Goodwill store and there it was, for five dollars! I was hooked after that. 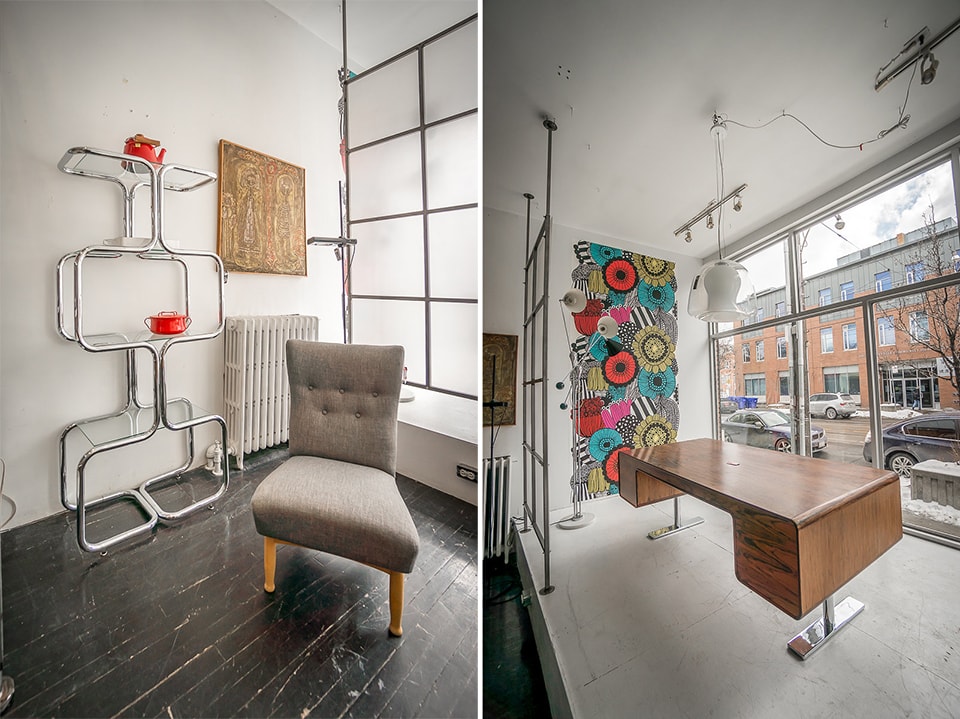 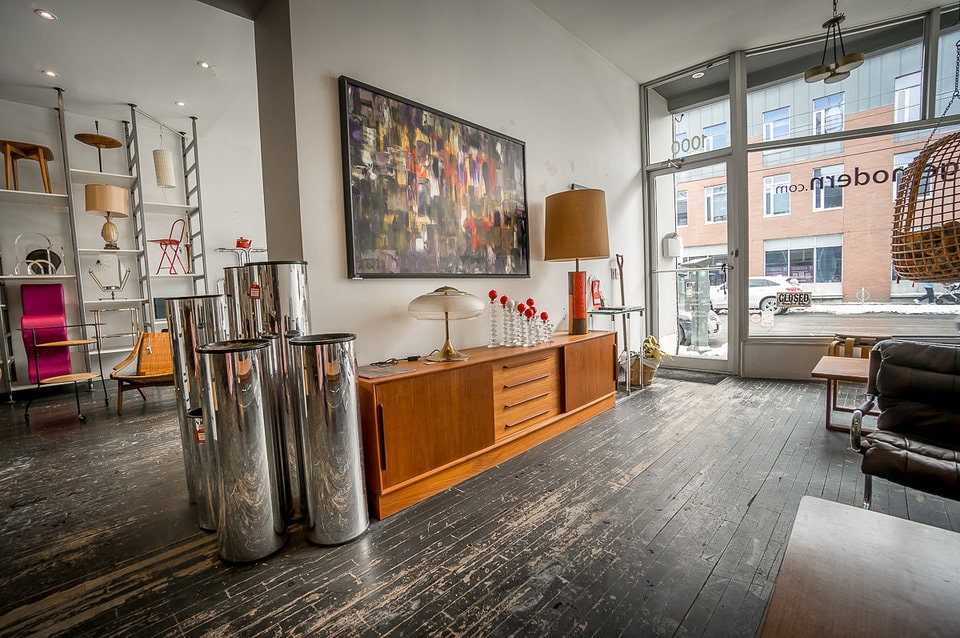 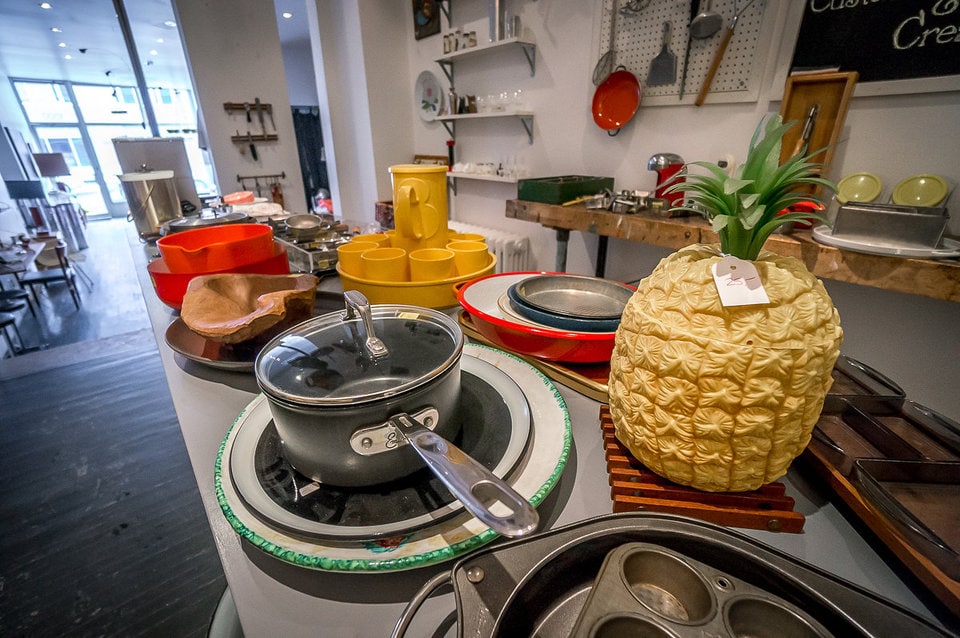 Like so many other areas of our culture, the antique business has its trends. Mid-century pieces, for instance, really hit their stride in the 1990s, at least in Mr. Keck's opinion. But even now, they cost a lot more in New York than in Toronto. There was a time â not that long ago, but before the Internet really took off â when MachineAgeModern did a lot of rental work with the film industry, as well as for various advertising and fashion photo shoots. Renting is still a part of Keck's business â an arrangement he says is common for antique dealers â but not as large a part as it used to be, and he spent some time lamenting today's throwaway culture that seems to value the new and cheap over the old and lasting. Even new and lasting has its drawbacks.

You can buy all-new Eames pieces, and stuff like that from Herman Miller. They're the real deal, and they're really expensive. But they don't have patina to them. They don't have soul. I feel like vintage has some soul. Like a lot of times, I want it to have a little watermark on it, or a scratch or two. 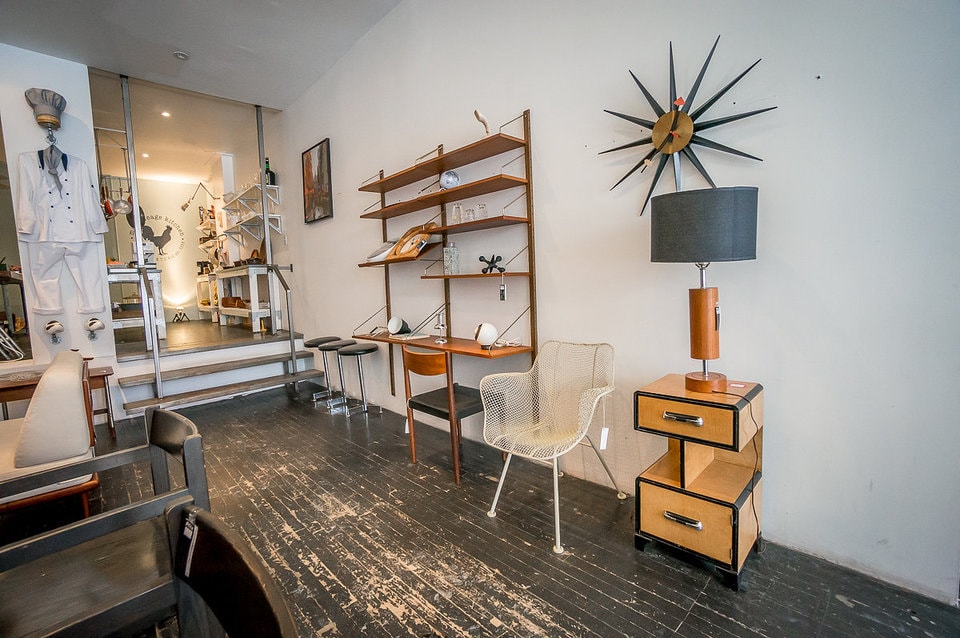 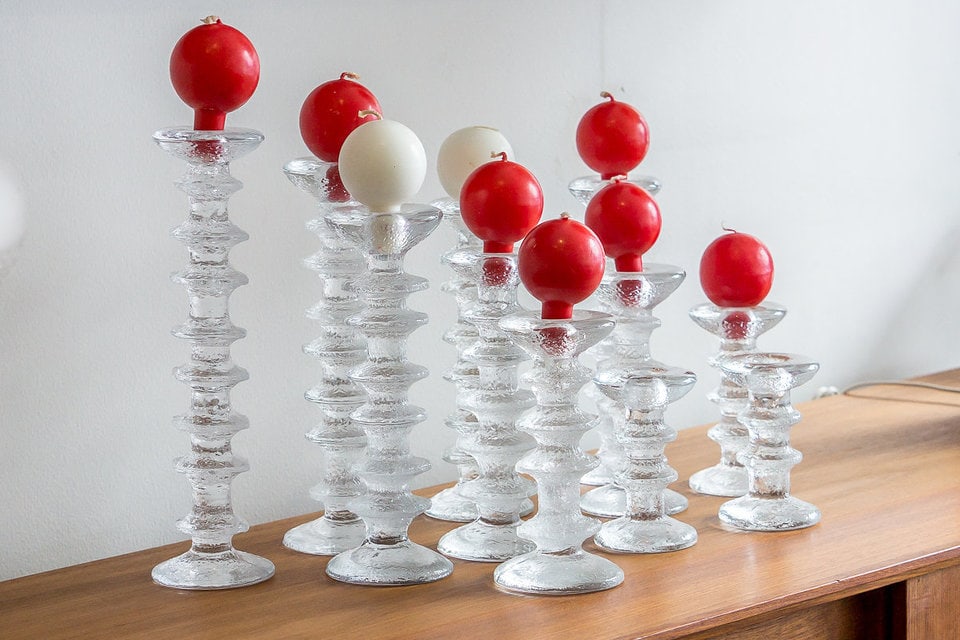 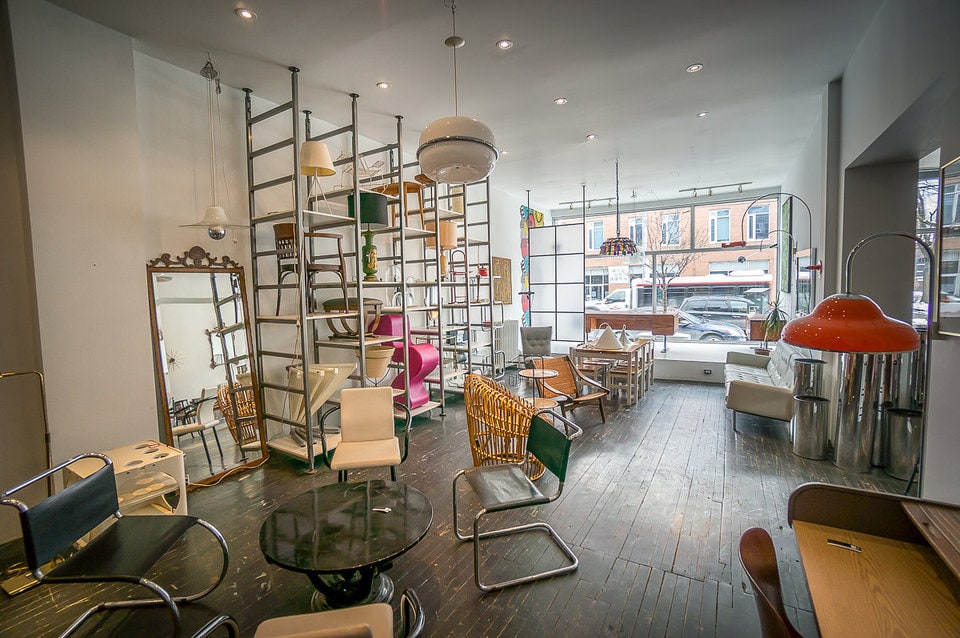