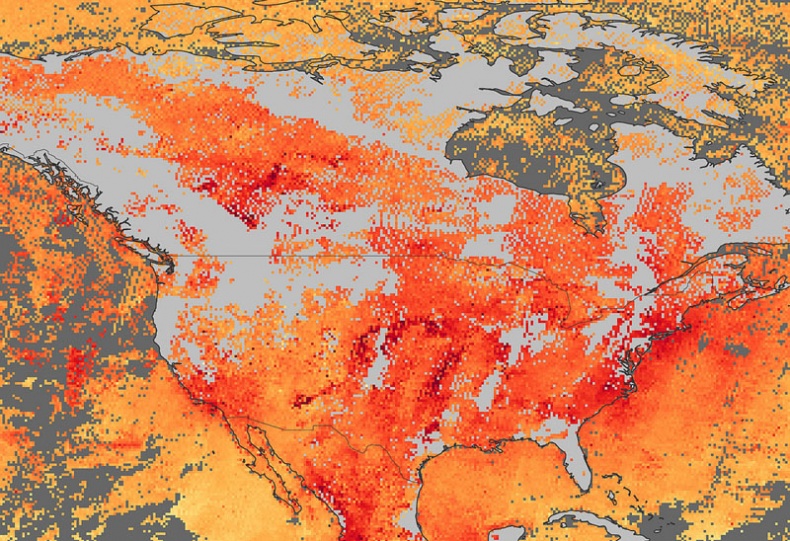 Even though Canada boasts some of the strictest and most elaborate environmental protection laws in the world, it is not immune to the environmental threats that trouble all the industrialized countries. Big cities themselves pose a risk to natural balance, as it is almost impossible to control the amount waste produced by factories and households and to keep all the pollutants away from people. Today's article will be predominantly focused on the state of air pollution in the city of Toronto.

According to the Air Quality Health Index (AQHI), a project measuring the health risk arising from air pollution in the area, air pollutants in Toronto largely contribute to about 1,700 premature deaths and 6,000 hospital admissions each year. Additionally, about 12,000 cases of childhood bronchitis and 72,000 days of asthma symptoms are believed to be caused by exposure to the air in Toronto.

"Bad air reduces the quality of life for the city's children and adults, especially those who face a lifetime of chronic health problems made worse by air pollution."

A five-year-old study found that industries and various facilities in the city released about 2.8 million kilogram of toxic pollutants (the most common of which are PM2.5 and PM10, NOx, SO2, CO, and ground-level ozone) together with 13.2 million kilograms of criteria air contaminants. Such data don't mean much to most of us, but at that time, there was a survey comparing 27 cities over a ten-year period. Toronto ranked fourth on the nitrogen dioxide level list. Our levels were only exceeded by air pollution in Los Angeles, Hong Kong, and New York. The study also identified the main problem: the decreasing use of public transport services and more cars on the streets.

The most polluted areas include Alderwood, Humbermede, Humber Summit, West Hill, Cliffcrest, and Clairlea-Birchmont, together with Agincourt-Malvern and Islington. It's interesting to note that when drawn on the map of Toronto, the polluted neighbourhoods create a "U" pattern and stretch through the north west, along the western parts of the city, across the city centre and up to the north east. The unfortunate truth is that up to a point, the areas inhabited by low-income residents coincide with the areas of increased air pollution. These will be in special focus from the authorities as soon as possible, as the combined risks of poverty and unhealthy environment are a major threat to the future development of the neighbourhoods and their residents.