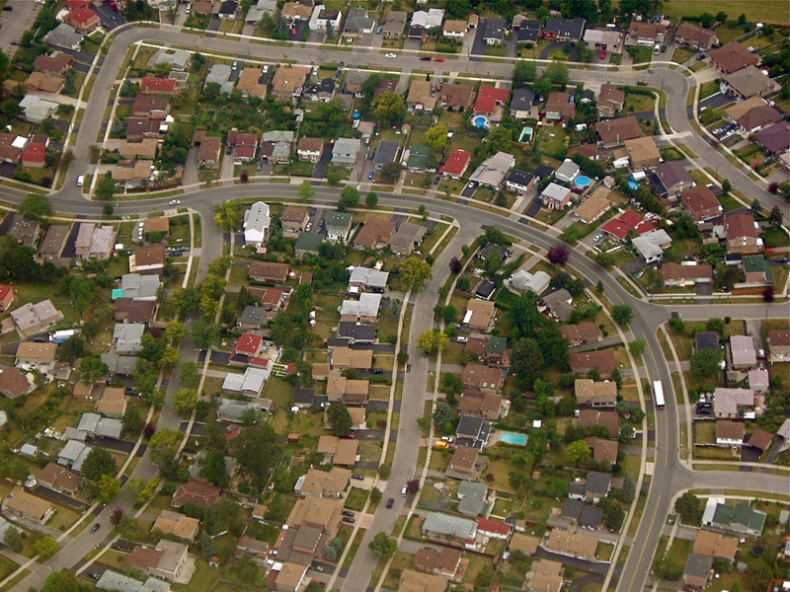 Last month rounded out a strong third quarter, as 7,658 transactions through the TorontoMLS® system were reported this September, representing a 25 per cent increase year-over-year. The total number of sales during the first three quarters of 2011 reached 70,588, which is 2.6 per cent higher than the first nine months of 2010.

"We have experienced strong growth in sales so far this year, with a much more active summer compared to 2010. However, while sales have been strong, we have continued to experience a shortage of listings, resulting in more competition between home buyers," explained Richard Silver, president of the Toronto Real Estate Board. "Over the past few months, the listing situation has started to improve, so we expect home buyers will have more homes to choose from in the months ahead," he added.

"Strong price growth through the first nine months of the year was mitigated to a great degree by low interest rates and rising incomes," said the Toronto Real Estate Board's Senior Manager of Market Analysis, Jason Mercer. "As buyers continue to take advantage of the affordable home ownership options in the GTA, we remain on pace for the second best year for sales under the current TREB market area."

See the complete report on the official TREB website.