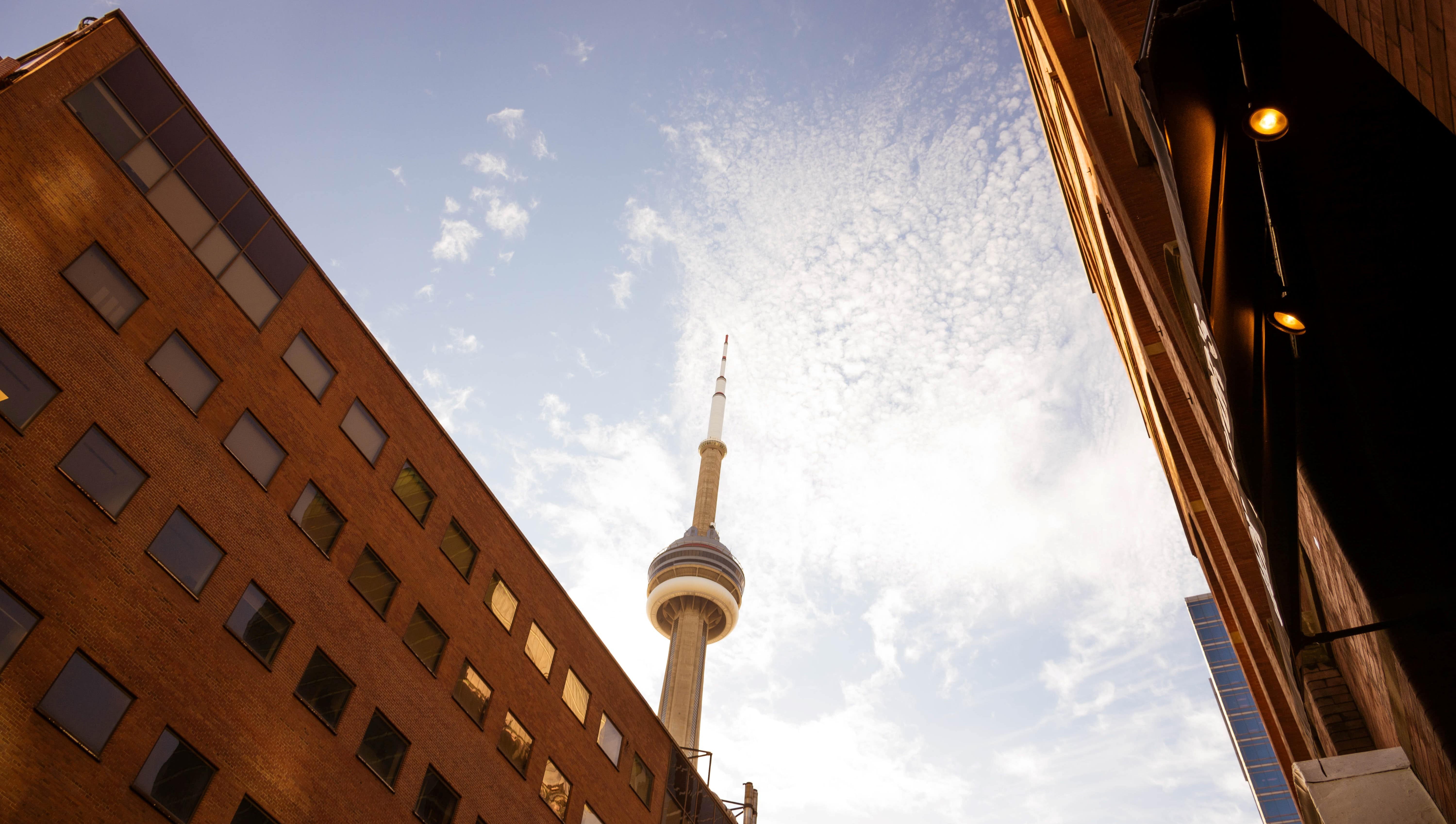 Home sales in the Greater Toronto Area (GTA) set a new record for April and amounted to more than quadruple that from April 2020 – the first full month of the pandemic. Bucking the regular seasonal trend, April 2021 sales actually declined month-over-month. A similar trend was noted for the number of new listings reported.

Lisa Patel, TRREB president, said: “While sales remained very strong last month, many REALTORS® noted a marked slowing in both the number of transactions and the number of new listings. It makes sense that we had a pullback in market activity compared to March. We’ve experienced a torrid pace of home sales since the summer of 2020 while seeing little in the way of population growth. We may be starting to exhaust the pool of potential buyers within the existing GTA population. Over the long term, sustained growth in sales requires sustained growth in population." 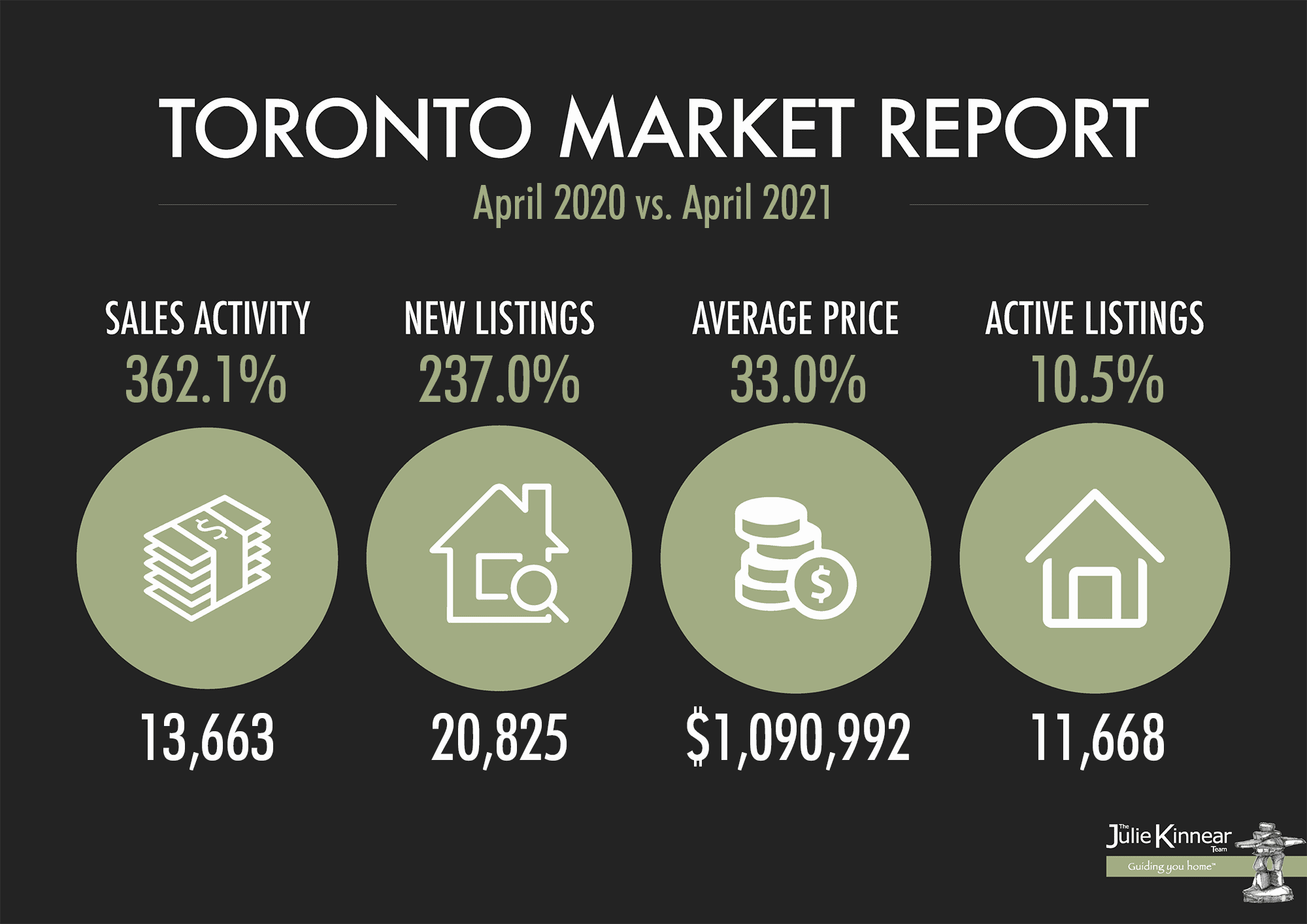 The MLS® Home Price Index Composite benchmark was up by 17.8 per cent year-over-year. The Composite benchmark also increased on a monthly basis, but the pace of monthly growth decelerated. The average selling price of $1,090,992 was up by 33 per cent compared to April 2020, but was basically flat relative to March 2021. This was in contrast to most years in the past when the average selling price increased between March and April.

Jason Mercer, TRREB Chief Market Analyst said: “Despite a modest slowing in market activity in April compared to March, selling prices for all major home types remained very high. Low borrowing costs during COVID-19 clearly had an impact on the demand for and price of ownership housing. While the pace of price growth could moderate in the coming months, home prices will likely continue on the upward trend. Renewed population growth over the next year coupled with a persistent lack of new inventory will underpin home price appreciation.” 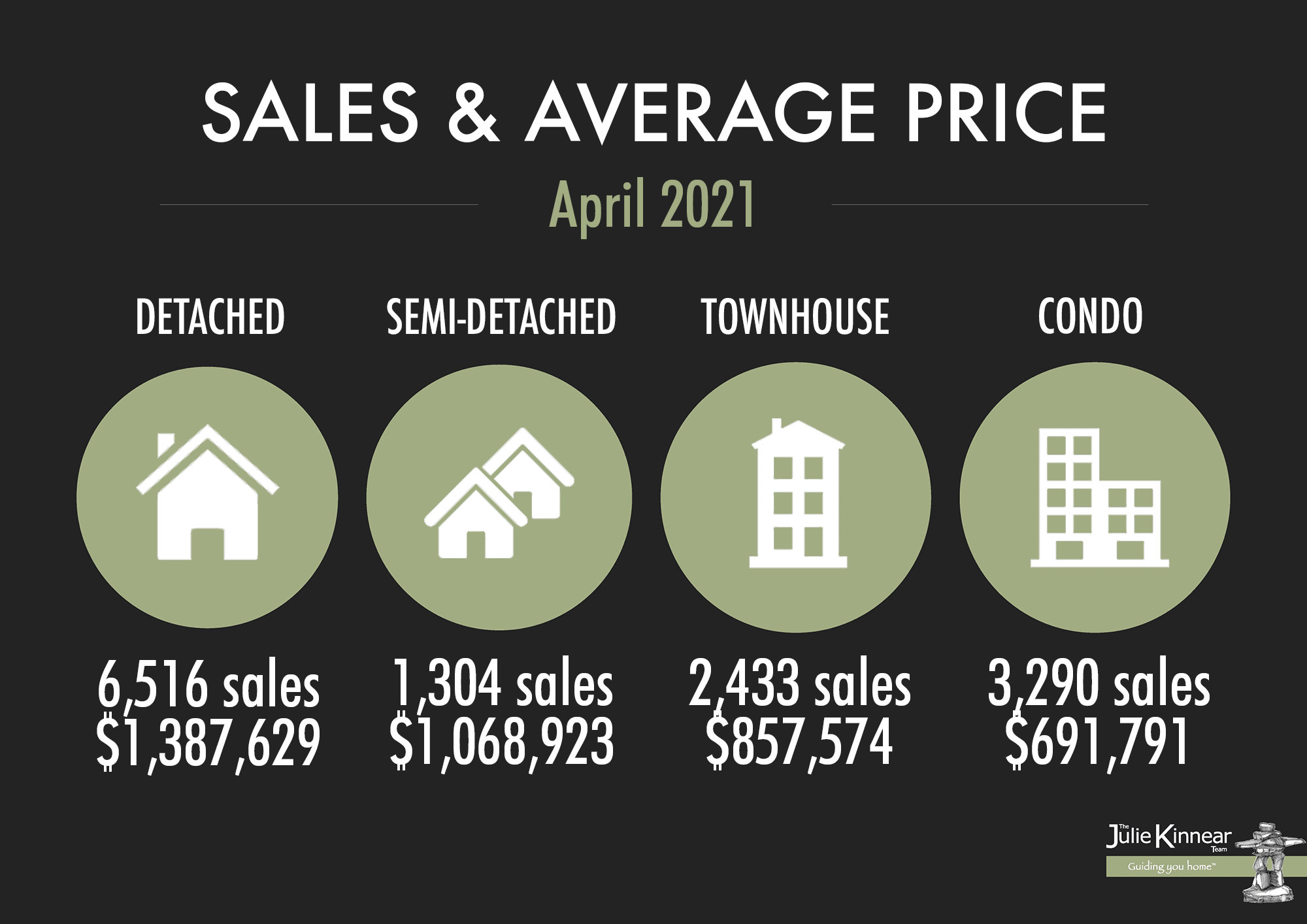