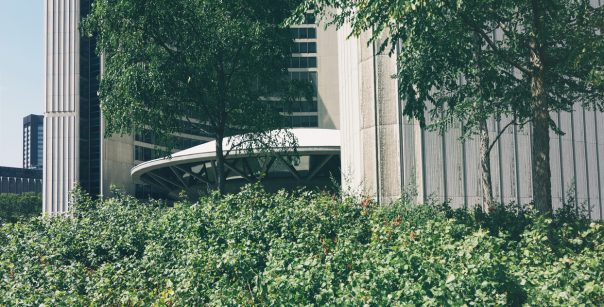 Strong sales and low supply was the mark of yet another month this year. REALTORS® of Greater Toronto Area have reported 9,813 sales in August, which is a big leap of 23.5 per cent, when compared to last year. This is a pretty strong increase, although it’s affected by the fact that this year’s august was longer by two working days. The increasing number of sales is affecting the speed at the properties are sold: the average DOM (days on market - until the listing is sold) has decreased by 21.7 per cent, from 23 in August 2015 to just 18 this year.

As said, the lowering supply is also more and more evident, when compared to last year. In August 2015, there were 15,997 active listing. This year it was only 9,949, which is a decrease by astounding 37.8 per cent.

Larry Cerqua, the President of the Toronto Real Estate Board, stated:

The conditions underlying strong demand for ownership housing remained in place, including a relatively strong regional economy, growth in average earnings and low borrowing costs. Unfortunately, we did not see any relief on the listings front, with the number of new listings down compared to last year. This situation continued to underpin very strong home price growth, irrespective of home type or area.” 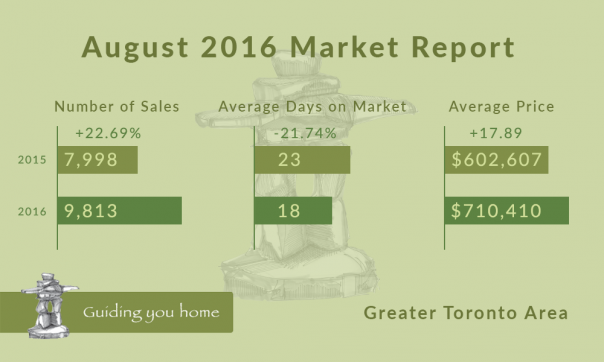 The low mortgage costs and the positive condition of the Canadian economy will provide a steady flow of new homebuyers, who will along with the still increasing number of foreign buyers continue to push the sales and average prices upwards.

Feel free to contact our team with any questions regarding both buying and selling real estate. We'll be more than happy to help!