A stroll in Roncesvalles, one of the trendiest neighbourhoods of Toronto reconfirms the City's status as the Mecca of Multiculturalism. You not only experience Polish culture spilled across the neighbourhood but also witness how Little Poland (named because of large influx of Polish immigrants after WWII) has readily accepted the new generation Indie and organic cafes reflecting the image of the neighbourhood as diverse and friendly.

The community is known for its high spirits that is visible in the number of pubs, which of late are attracting tourists and Torontonians alike. All are here for a good time, and the neighbourhood bars make it happen.

The origin of The Ace dates back to 1955; from 1957-1980 it was a Chinese restaurant before closing its doors. It could be very well called a time capsule waiting to be opened, which was finally unveiled and revived after more than 35 years in 2011 by owners Greg Boggs and Maggie Ruhl. "We started the diner shortly after the construction ended on Roncesvalles. So the painful part was mostly over when we opened our doors to the public. Every year it feels like more and more young families move to the neighbourhood. But maybe that is my perception because I now have a young family!," said Boggs. 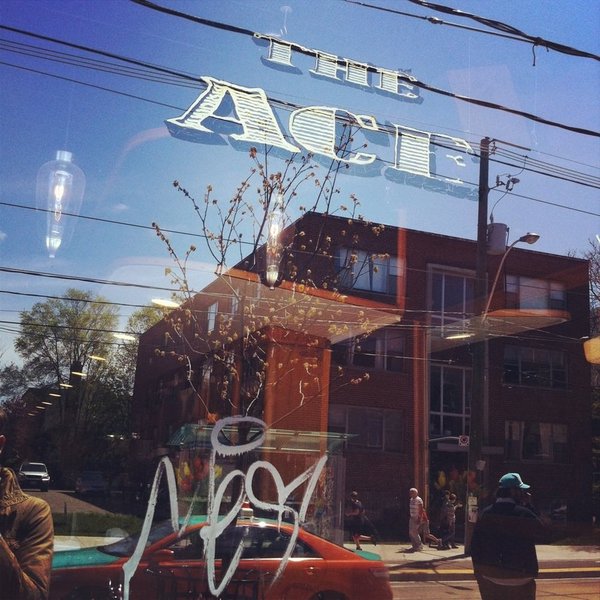 Choosing the location for the pub was a no brainer for him: "My family and I live in the Roncesvalles neighbourhood, and could think of nowhere we would rather have opened a restaurant. But a space like this cannot be found just anywhere, and there it was at the end of our street ".

The pub has undergone a massive cleaning operation before its opening where emphasis was on to preserve as much of the vintage and the original charm. That includes original soda fountain and milkshake mixer though the latter has been converted into a beer draught. This certainly peaked the interest of curious visitors who came in numbers. "We have come to know many locals over the last three or four years. They dropped in as we toiled away on getting the place open, and now they bring their families and we have become friends. But we have also had some national and international exposure, and so end up hosting our fair share of people from out of town" details Boggs. 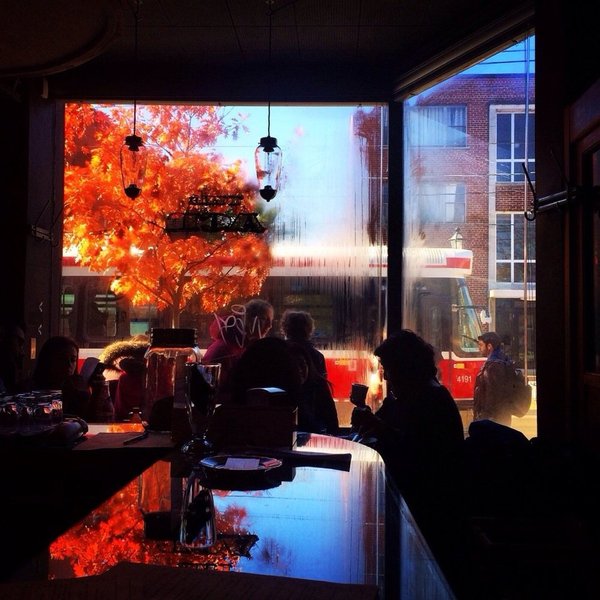 With a seating capacity of 39, the Ace can be characterised as genuine original classic old diner. "But the food we serve is an upscale combination of modern and classic. I think the diner gives people a warm combination of comfortable and welcoming vibe, while also being adventurous and of course delicious," said Boggs. 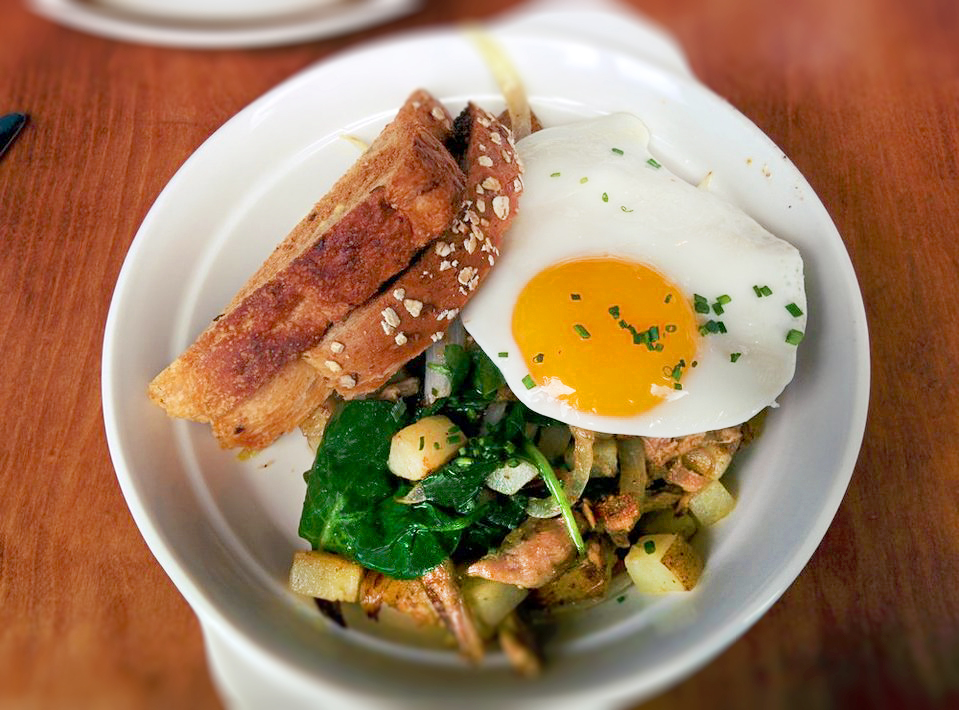 The pub serves a wide selection of local and international wine and beer. In addition to this, they also experiment with variety of cocktails that are quite popular among regulars and attracts many first-timers. The beer is between $4.25 to $14 while wine and cocktails are priced between $8.50 -$14.

Sports fanaticism at its best is how you term Loons Restaurant and Pub, which has been in operation since 2011. The first thing you will notice as you enter the pub is large screen televisions and then the spectacular patio, which is the largest in the Roncesvalles neighbourhood. The 95-seat backyard is enormously leafy with wooden tables and Muskoka chairs, reflecting cottage like atmosphere and infusing similar feelings. It has also been facilitated with a large television making the club a popular meeting point for anyone and everyone who has interest in sports "We want to impart that our bar when it comes to experiencing the sports atmosphere is the next best thing after seeing the game live. I want the image of the sports bar to go hand in hand with the name of the bar," says Oliver Hodo, new owner of Loons Restaurant and Pub who took over the establishment in April 2014. 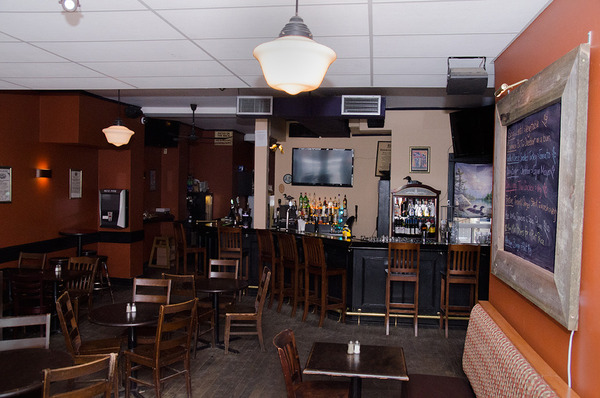 He said that there is always a great turn out during game nights. "Whether it is hockey, basketball or soccer, we have a full house especially during summer time where patrons both locals as well as tourists flock around TV screens while sipping their favourites," said Hodo.

In addition to watching sports on TV there are vintage shuffle boards, fun Trivia quizzes every Monday and jukebox, which generate quite an interest among patrons. "The idea here is to give visitors a range of options engaging them in fun activities and creating an entertaining atmosphere all around the tavern," he said. 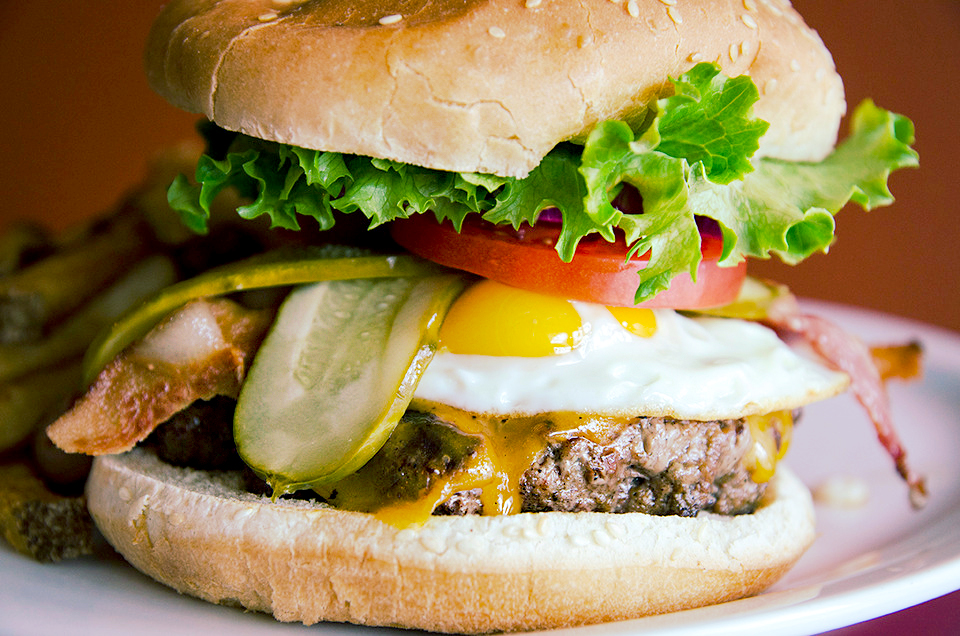 Hodo has witnessed the neighbourhood grow and blossom in to something promising and that was one of the reasons, he wanted to be part of this developing sports trend. "Besides this, I live close to the pub and what better way to invest in the community of which you are a part of and see it prosper," he added. 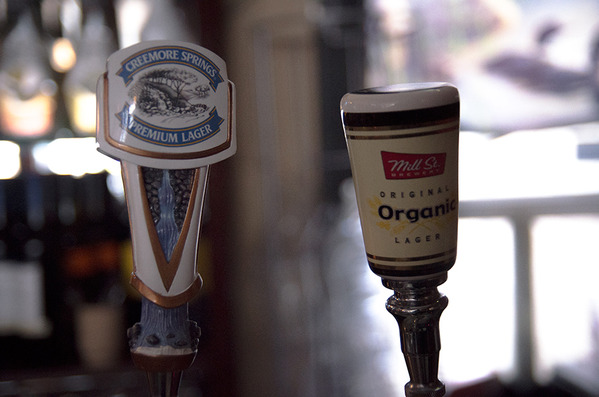 In regards to drinks, the beer menu has diversified too with addition of Beau's Lug Tread Lagered Ale and Flying Monkey's Amber Ale in the draught selection. The local beer starts from $6.75 while imported ones are $8.50 and above.

The Bar With No Name (High Park)

The name or no name is catchy enough for inquisitive and curious ones to try this pub once and they will not be disappointed for sure. "It is known as Toronto's geek bar, which comprises of video games and magic nights along with live music by local bands and serve all craft beer. Right now all our beers on tap are from Ontario Craft Brewers" said Patrick McGann, owner of The Bar with No Name. 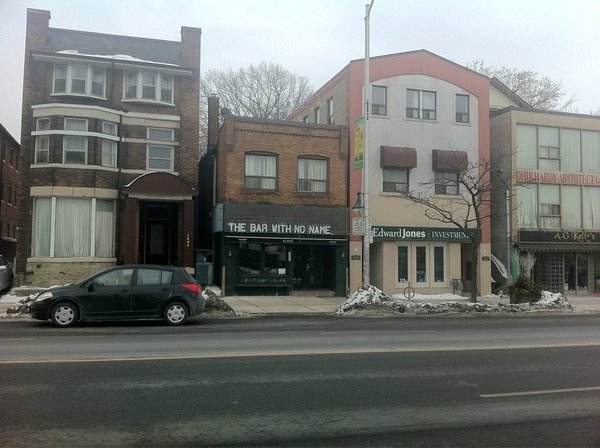 The Bar with No Name

The pub opened in October 2010 caters to people of all ages from college students to geeks to jocks. "Our patrons like the patio at the bar and the area has a lot of walk by traffic through the year since we have opened. However, our back patio closes at 11 pm," said McGann. 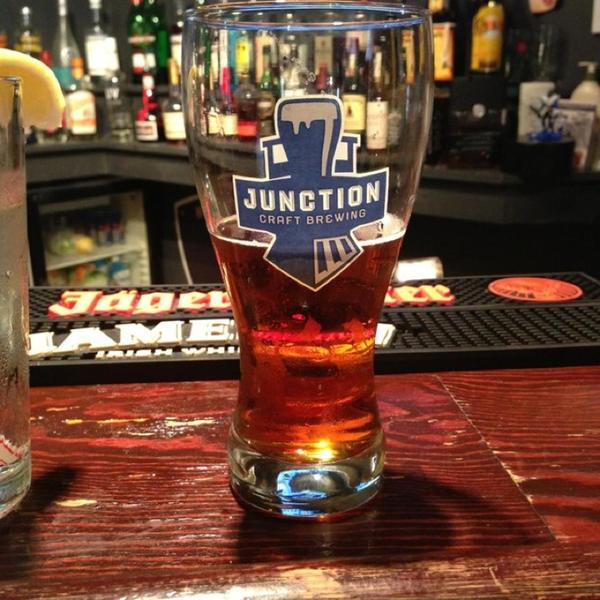 McGann stated that the pub has a seating capacity of 65 people and is usually busy on Mondays because of drink specials, game nights on Wednesdays, Thursdays for live music and every Sunday is Karaoke night. 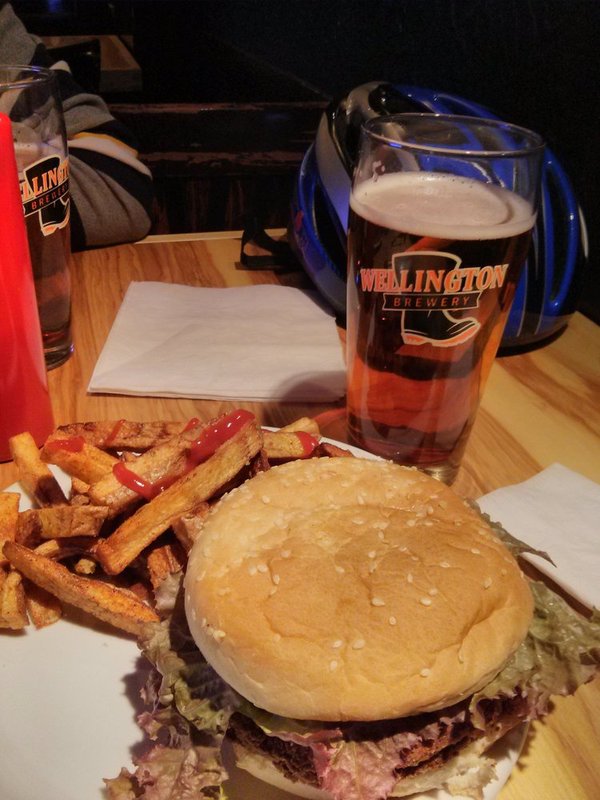 The neighbourhood of Roncesvalles comprises of young families who like to be in the middle of entertainment and who seek pleasure through indulging in offbeat experiences. The bars and pubs serves as a perfect getaway providing services and activities which can be truly termed as recipe of good times.