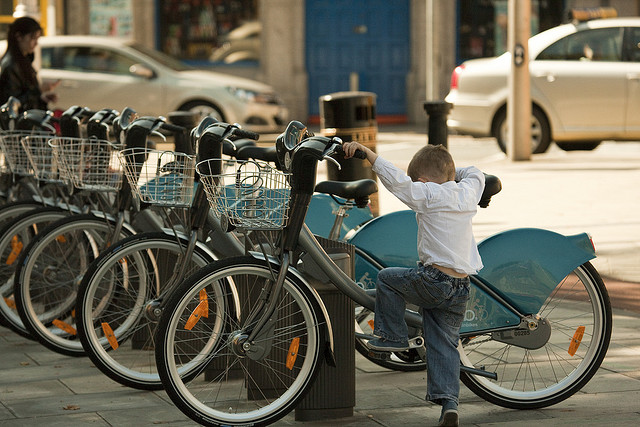 After months of delays (the first launch was scheduled in Spring 2010) the bike sharing program BIXI proved to be on its best way to reach the new target â launch in May 2011. The number of subscribers climbed over the 1,000 line (ironically also thanks to the 100 subscriptions bought at AutoShare party on this Monday) and the main condition set by the City was met. 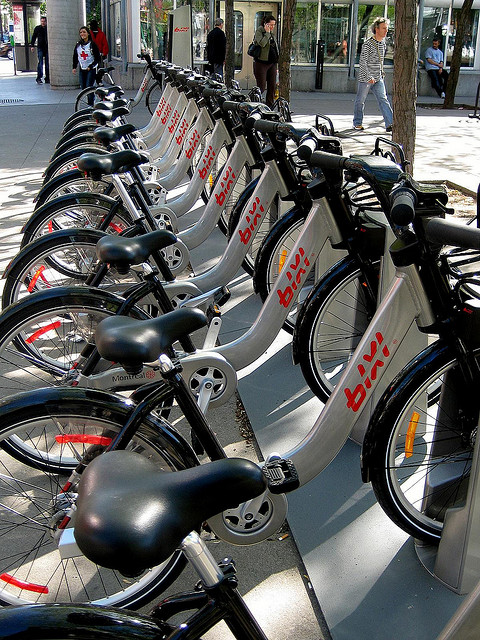 BIXI is a bike sharing program, which already runs in Minneapolis, Washington D.C., London, Melbourne and Montreal; similar programs known under various names run in some other European cities like Barcelona or Vienna. Bike sharing program gives you the opportunity to fully enjoy advantages of cruising your city on a bike, less the maintenance, parking, theft-protection and other unpleasant issues, related to biking in large cities.

BIXI's infrastructure in Toronto counts with 80 automatic bike-docks, which will cover the area south of Bloor Street between Spadina Avenue and Jarvis Street. A subscriber can take a bike from any dock and park it later in any other one, with 24/7 access. All he needs is a BIXI membership card, small plastic key, which unlocks the docks and identifies the user.

Annual memberships costs $95, 30 days package for $40 and 24 hour package for $5 are also available for visitors, or curious bikers who just want to have a try. Bikes can be rented for maximum of 24 hours. The property of BIXI is protected by subscriber's credit card, which can be charged up to $1000, if the bike is not returned within 24 hours.

While the City of Toronto provides $4.8-million startup loan (the main reason why 1,000 subscribers condition had to be met until the end of November), it is not funding the program directly.

Bike sharing is a great way to travel around the downtown avoiding traffic jams and reducing greenhouse gas emissions. Oh yes, and it can save you a lot of money too! We give thumbs up for this green project and hope we will be able to enjoy ride soon.