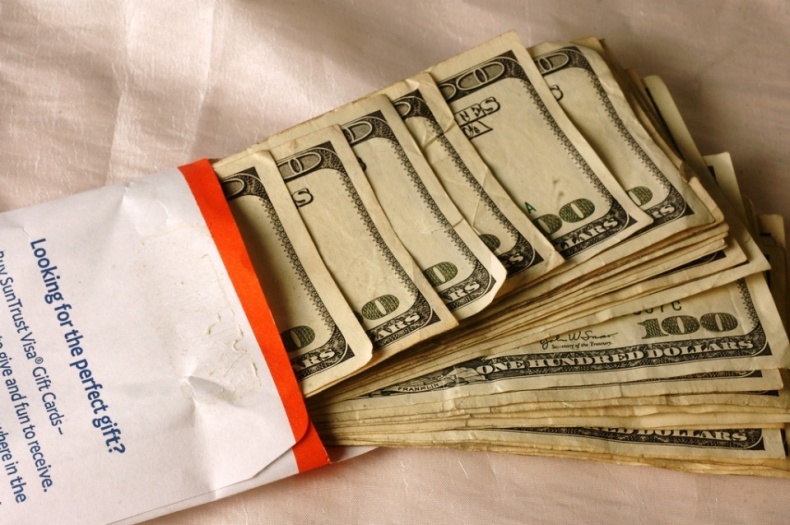 A Perfect Gift by Bill Rhodes

Canada's reputation has suffered again. We have been placed by OECD among countries with little or no enforcement of the Anti-Bribery Convention, in the worst position among G7 countries. As you can see here, we share the alarming red colour with countries like South Africa and Brazil, and our only accomplices from developed countries are Australia and New Zealand.

It's easy to see why we ranked so poorly. Despite the Corruption of Foreign Public Officials Act having been active for 13 years, we have prosecuted only two cases of bribery which resulted in a single sanction against a company in Alberta. Meanwhile, the United States had almost 170 cases resulting in 88 sanctions, and Norway (with only 5 million citizens) had six cases resulting in five sanctions.

Does this finding mean that we don't bribe foreign officials? Not really, it mainly means that we don't care much as a country about corruption. Don't be misled, though: we are not the most corrupt nation. Together with Belgium, Canada ranked first in the Bribe Payers Index 2008, meaning that foreign businesses least expect Canadians to bribe them. Similarly, our internal perception of corruption is among the best in world. Nevertheless, once a Canadian commits bribery abroad, he or she is not likely to be prosecuted at home.

OECD recommendations are clear: more funds to the Public Prosecution Service of Canada are needed to deal with bribery abroad, we must ensure sanctions are effective and not just symbolic, and we must not consider economic interest during prosecution.

It isn't surprising to see that Canada and Australia hesitate to apply harsh consequences for bribing foreign officials. Just a few years ago, bribing abroad was generally tolerated as a 'business activity,' and it was even tax deductible in many countries. While the western world committed to putting a stop to these harmful activities, resource-rich exporters with important economic ties to the third world have large economic interests at stake. Winning a deal in China, Indonesia, or any similar country often calls for grey activities. We can't reserve our ethical practices for deals made in Canada, however: we should stand up to our old moral principles everywhere to limit corruption and prove that we aren't just concerned with cold economic calculation.