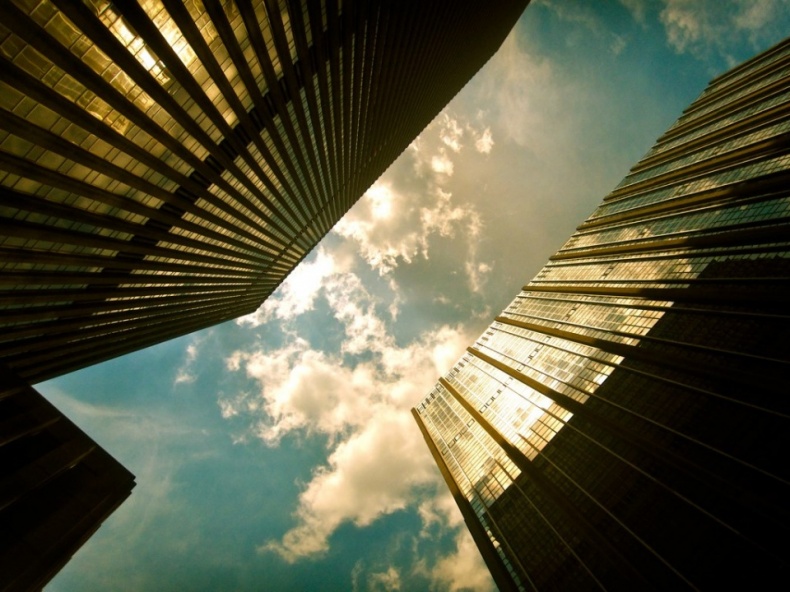 Over the last year, market conditions tightened markedly. The increasing competition between sellers and buyers has led mostly to higher price gains. This May, both sales and prices recorded substantial gains. According to the Toronto Real Estate Board (TREB), sales in May went up 6 per cent compared to the previous year (9,470 sales were recorded in May 2010), to reach a total of 10,046 closed transactions.

Although sales rose, both new listings and active listings moderated considerably. New listings fell by 15 per cent compared to the May 2010 numbers, from 18,840 to 16,078, while active listings plummeted by more than a quarter (-27 per cent) from the May 2010 number of 25,414 to 18,481 in May 2011. TREB President Bill Johnston commented on the situation: "Positive economic news and low borrowing costs led to strong sales through the first five months of the year, including the increase in May. At the same time, the market has become much tighter compared to last year, due to a substantial dip in new listings."

Jason Mercer, TREB's Senior Manager of Market Analysis, said that, over the past three months, seller's market conditions emerged, but the robust price appreciation will hopefully lead to a more balanced market this year, with more households listing their properties. It took 23 days on average to sell a property in May 2011, and the average price was $485,520. The price average went up 9 per cent year-over-year, with single-detached houses in the City of Toronto being the driver of the price hike. The median price went up by 6.1 per cent, from $376,750 recorded during May of 2010 to $400,000 in May 2011, which suggests that above-average priced properties contributed more to the rise of the average price. This was mainly achieved by detached housing sales, which made up for 41.7 per cent of all sales in the region, with the median price of single family detached homes being $505,000. Condo townhouses were the only residential housing type that didn't experience a price rise, maintaining a median price of $305,000.