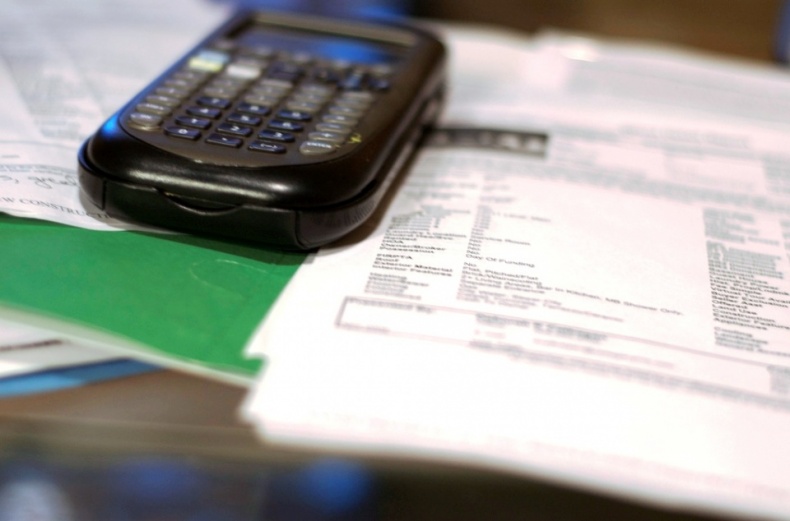 According to a recent poll conducted by ING Direct, the sixth largest mortgage lender in Canada, Canadians tend to behave surprisingly conservatively when it comes to handling mortgages. The results of the survey show that more than a third (36%) of Canadians carrying a mortgage have conventional mortgages, while three quarters (75%) have mortgages with amortizations of 25 years or less. These numbers are fairly surprising, considering the unusually low values of interest rates.

Peter Aceto, President and CEO at ING Direct, believes that Canadians are simply willing to listen to experts' advice. "We've always encouraged our clients to put a larger down payment on their home if they can, and to pay off more of their mortgage whenever they have the opportunity," he said. "It looks like Canadians are heeding this advice and considering the impact of their choices, both today and over the long term."

Interest rate remains the most important factor when choosing a mortgage provider, according to almost three quarters of respondents (71%). Less than one fifth of respondents are more concerned with other factors, like terms (10%) and prepayment options (6%).

"With mortgage rates making their return to normal levels, it's natural for homeowners to be looking at rates when shopping for a mortgage, but there are other factors people should consider," said Peter Aceto. "Putting some extra money towards your mortgage whenever possible really adds up, and can save you thousands of dollars over the life of your mortgage. Flexible prepayment options are certainly a feature homeowners should look for when shopping for a mortgage."