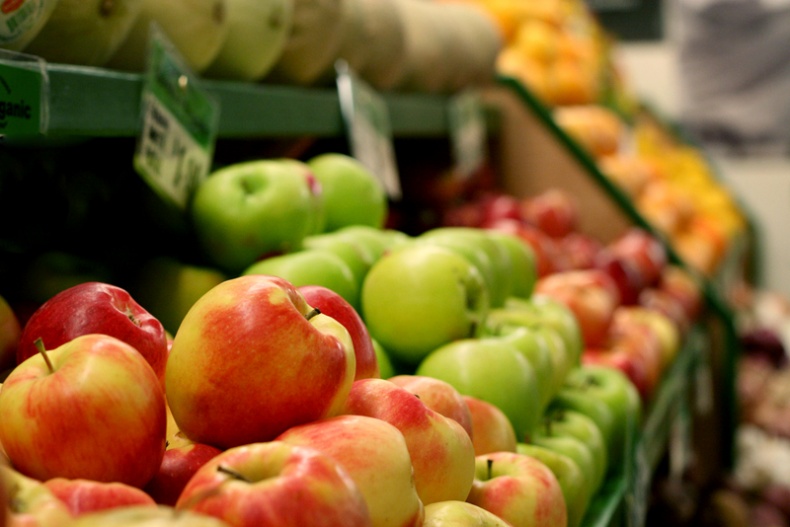 Today, we will introduce another controversial diet that got especially famous after being featured in Richard Curtis's romantic comedy, Notting Hill. Do you remember Hugh Grant's date who claimed to only be comfortable eating fruit that has fallen from the tree or bush and added that otherwise she would consider it murder? I bet you guessed right; today's post will be all about fruitarianism. Although real fruitarianism is rarely that crazy and doesn't require fruit to fall before being collected, this subset of raw veganism is still considered to be one of the most restrictive diets.

Fruitarianism is usually defined as a diet that strongly prefers fruits to other kinds of food (at least 75 per cent of dietary intake should consist of fruit). While some fruitarians argue that only fruit in its common sense can be considered, meaning the sweet reproductive part of a plant, including a juicy pulp, others don't mind including nuts and some grains for their nutrition. There is even controversy over the seeds, as some say that it is unethical to eat what is about to become a plant.

There are different kinds of motivation behind the decision to start a fruitarian diet. Some say it's an efficient cleansing diet, helping the body to get rid of harmful toxins, and some simply go for fruitarianism to lose weight. However, there are many more controversial reasons that some followers give. For example, some people believe that by eating exclusively fruits, they achieve a similar diet to Adam and Eve in the Garden of Eden and get closer to the true original nutrition of humanity. Notting Hill-style fruitarians have strong ethical motivation, as they disapprove of killing any organism, including plants, and wait for fruits to fall down on their own. Some people say that aside from physical effects, fruitarianism alters your mental state and brings on an airy and light feeling that some refer to as a "spiritual experience." 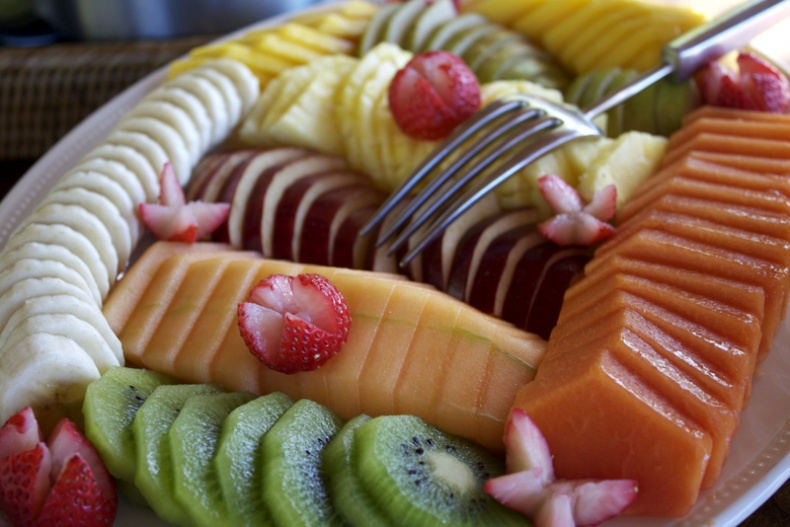 However, as with every diet, fruitarianism may have several downturns. First of all, these days it's not always easy to get all-year-round access to high-quality local fruits, and eating exclusively fruits can get rather expensive. Furthermore, as mentioned earlier, this diet is extremely restrictive and most people are not able to sustain it long-term, as hunger and cravings occur and many can't avoid cheating and backsliding. On the other hand, if practiced without cheating, fruitarianism followers often tend to show food-obsessive behaviour and get paranoid about what they're eating.

Finally, most ex-fruitarians claim that they found the diet quite socially isolating and that some may find it very difficult to handle, as dining belongs among our cultural traditions and fruitarians are more or less excluded from that or have to keep on explaining details about their diet to every new person. While some may take pride in it, the constant attention gets annoying for others after a while.

The conclusion is clear: fruitarianism may be great, but get ready to keep your spirits really high to stay on this diet. It may not be that easy!