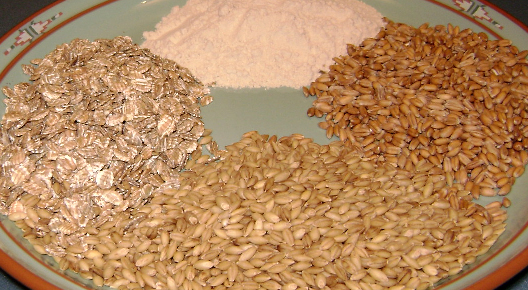 Once considered to be the sad necessity for those suffering from celiac disease, over the past few years, the gluten-free diet has become one of the popular for anyone. Its followers have decided to exclude gluten from their menus, which is a protein found in most cereals, such as wheat, barley, and rye.

People who have never tried a gluten-free diet mostly have troubles imagining how restrictive it is in its radical form. Many foods have to be either excluded or substituted using predominantly corn, potatoes, and rice as well as some more exotic grains like millet, amaranth, or lupin. However, excluding ordinary pastry and pasta is still far from reaching the gluten-free ideal. Somehow we are used to putting gluten into the most unexpected foods, such as ice-cream, ketchup, or into stews and soups as a thickener, and it's also contained in many types of alcohol — especially beer or whisky.

As you have probably deduced, most people on the diet turn to fruit and vegetables, meats, and dairy products as a basis for their nutrition plan. Rice, corn, and potatoes are the main sides. Soy and various other types of beans also become one of the main starch sources. Many food producers hopped on the new trend and introduced numerous gluten-free products. This has not only eased the life of the thousands of people suffering from celiac disease, but also encouraged more people to join the dieters. Now you can help yourself to gluten-free beer or spaghetti without reaching too deeply into your pockets. 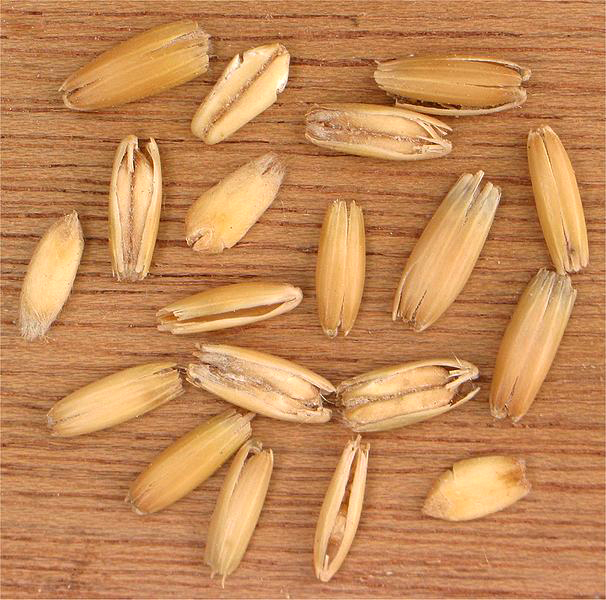 Oat Grains in Their Husks
by Wikimedia Commons

Advocates of the diet claim that our bodies feel invigorated by not being bothered by processing gluten and that the immediate effects could be felt by anyone. They praise clearer skin, freedom from seasonal allergies, a decrease in weight, and the overall relaxed feeling it brings along. In recent years, the diet has gained popularity partly because of its famous followers, as Hollywood stars keep the gluten buzz alive. Actress Gwyneth Paltrow is one of the most fervent supporters of the trend and became famous for posting gluten-free recipes on her personal website as well as introducing her daughter to the diet. Other star gluten-free fans included Jennifer Aniston before she switched to the "baby food diet." (Yes, you've guessed right: she is eating only baby food…)

The negative effects that could be caused by the diet include problems connected to lower intake of fibre, iron, zinc, calcium, and some other minerals. A risk of anemia exists, but difficulties are mostly experienced by patients with celiac disease rather than voluntary dieters.